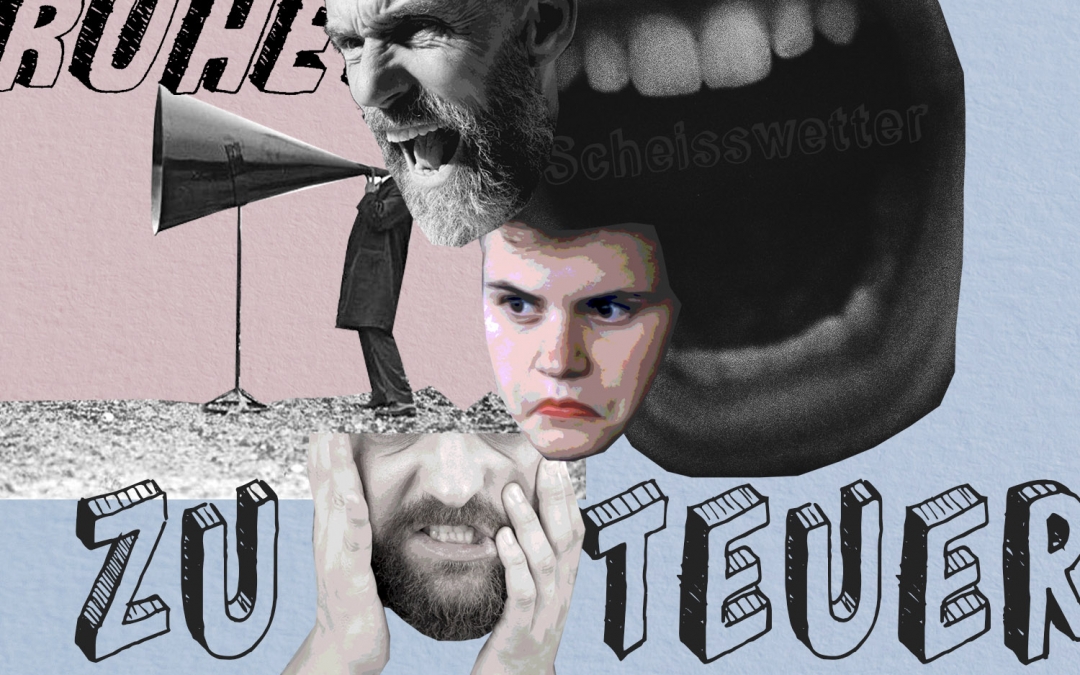 It’s been a while since we last published a feature from our ongoing series “Learn Deutsch with iHeartBerlin”. In fact, you haven’t got any German tips from us since you were introduced to the “10 German terms that describe complex personalities in one word”. But now, we’re back, and taking it a step further: here’s not just a few new words, but actual sentences! And might I add: extremely practical sentences, since Berliners have always been somehow notorious for their complaining. So if you want to bridge the gap between a tourist and a rightful dweller of this city, you better learn these by heart.

A practical expression for when you’re at the Flohmarkt and strongly disagree about the monetary value of a particular trinket. You might want to keep in mind that simply stating “this is too expensive!” isn’t too polite, though. 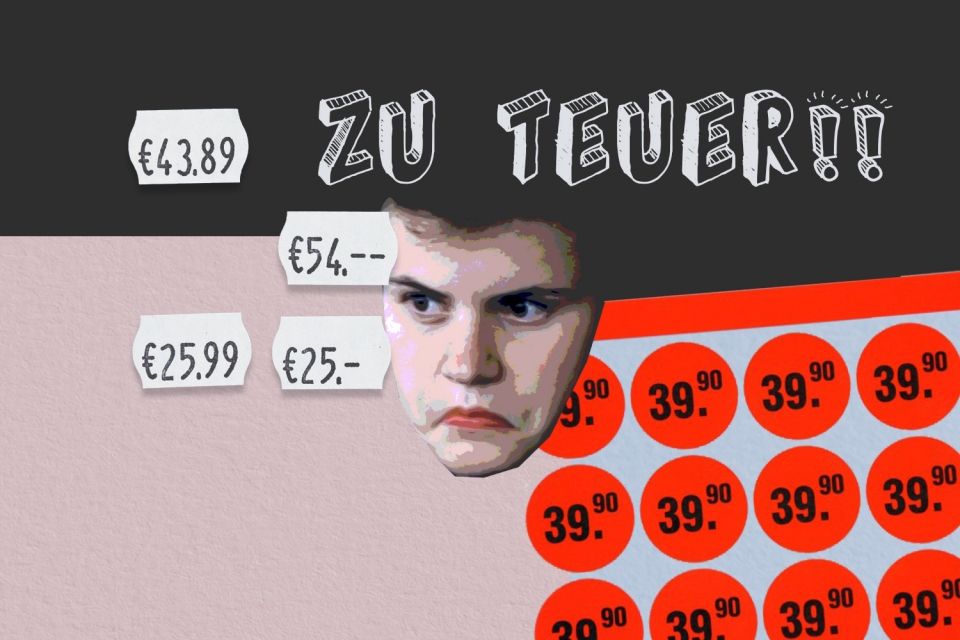 “Scheißwetter” is a very common example of how the German “Scheiße” can be combined with other nouns to create a myriad of other words, however crude. In this particular case, the object of the speaker’s annoyance is the apparently unpleasant weather. 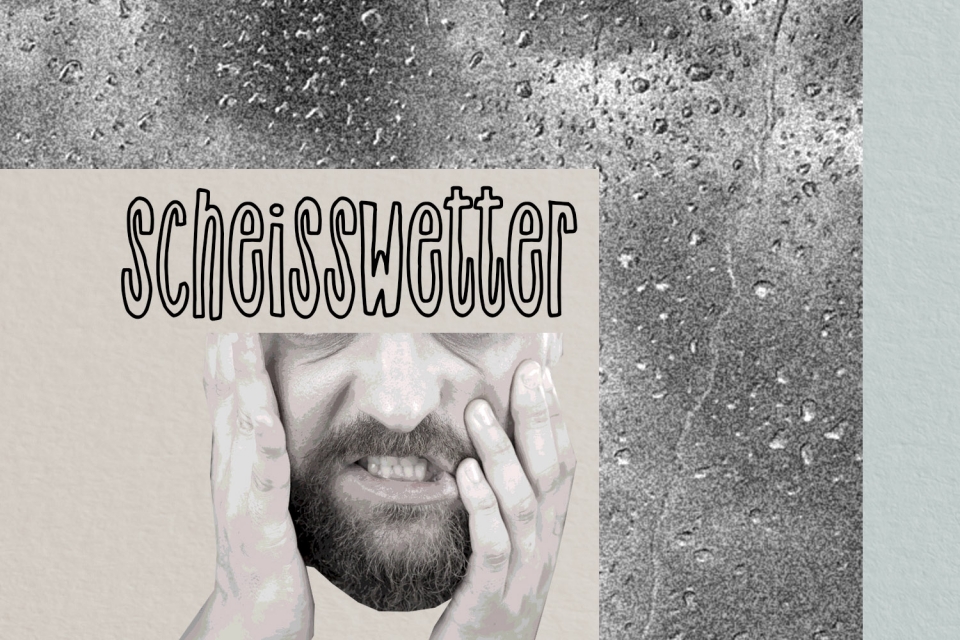 “Ruhe!” (“Quiet!”) is a popular expression in the repertoire of every easily irritable German neighbor. They like to casually shout it at the top of their voice whenever they perceive a threat to their peace and quiet, possibly escalating the initial noisy circumstances. 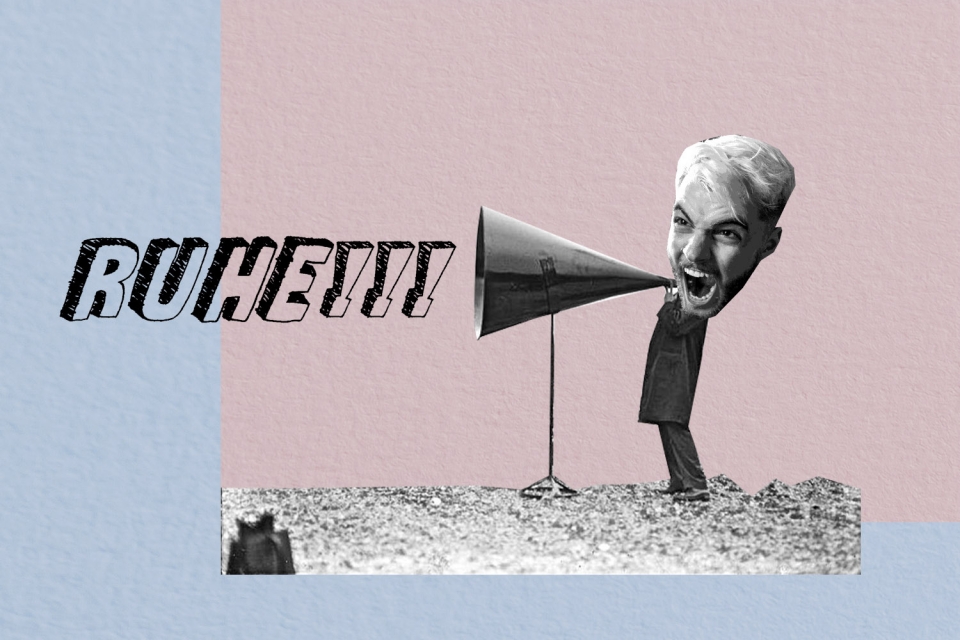 These two words are so universal you could hear them at a bus station and (once upon a time, when clubbing was a thing) in the KitKat queue. Obviously, the order-loving Germans just won’t pass up an opportunity to remind others that no matter how cool they’re looking, they should get in line. 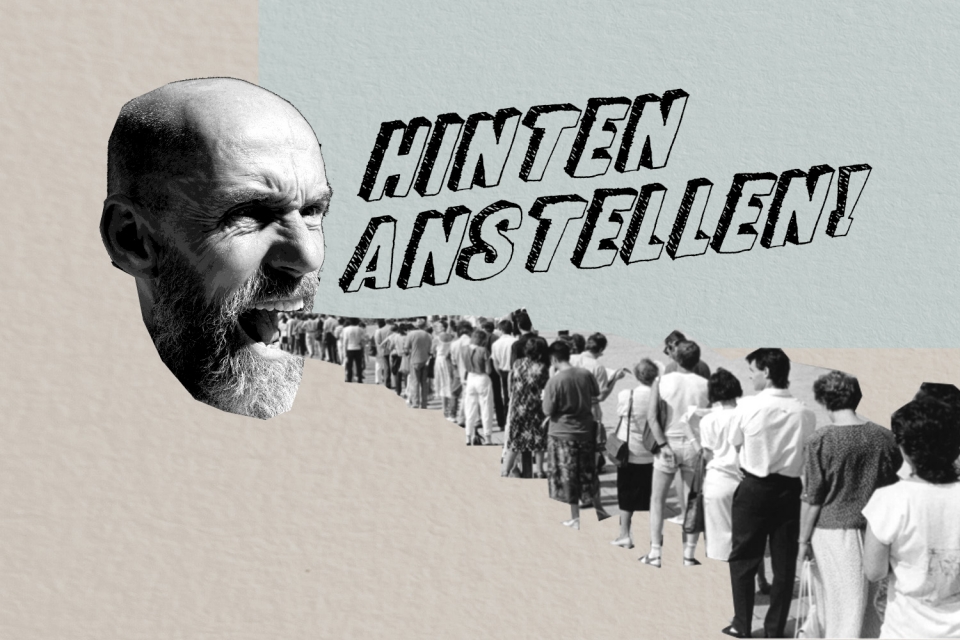 You wouldn’t want to hear this one at a Termin in Ausländerbehörde. Germans are usually punctual and value everyone’s time, so if you exhibit a lack of respect by showing up too late, you can say goodbye to your Aufenthaltsgenehmigung. 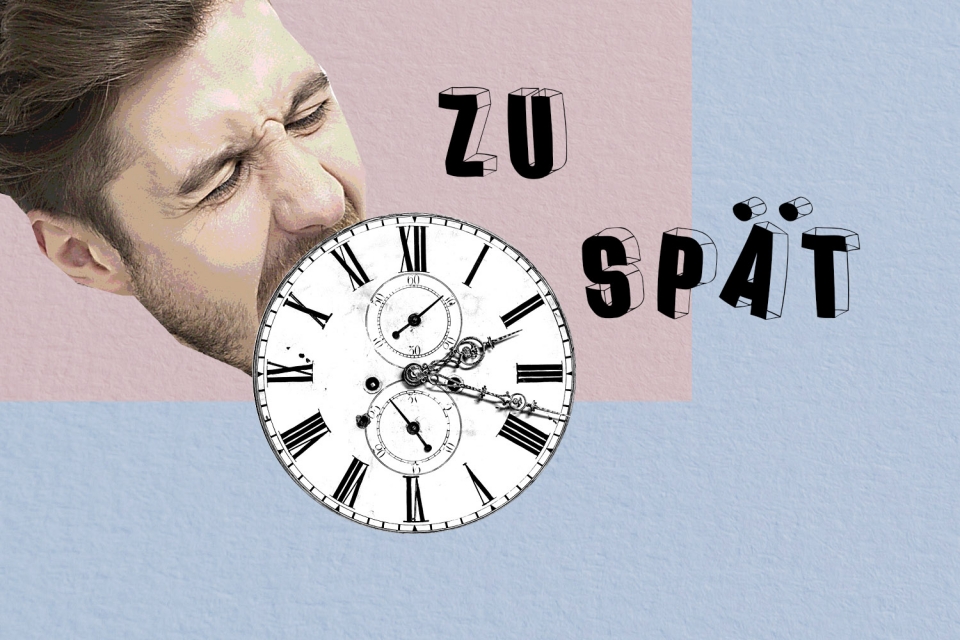 “Komm mal runter” (“come down”) usually isn’t intended to be taken literally. Directed at someone in an agitated state, it’s basically telling them to chill in a rather decisive manner. For obvious reasons, “Komm mal runter!” shouldn’t be used in response to your upstairs neighbor who just shouted “Ruhe!”. 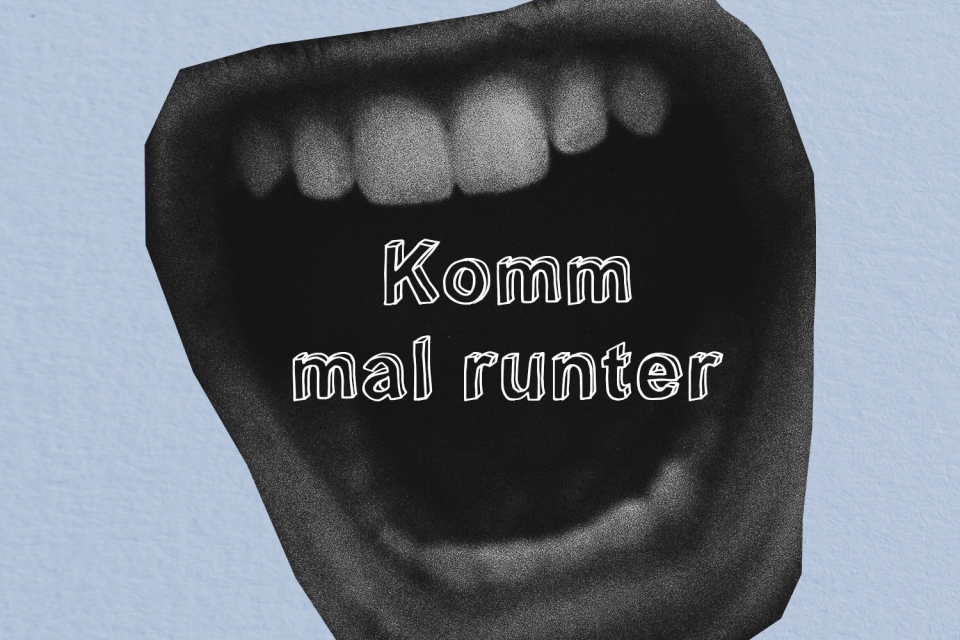 You might encounter this one when you inadvertently wander into a bike lane, which everyone knows are like Autobahns for cyclists, inconspicuously integrated into the sidewalk. “Aus dem Weg!” means simply “Out of the way” and just couldn’t be more straightforward. 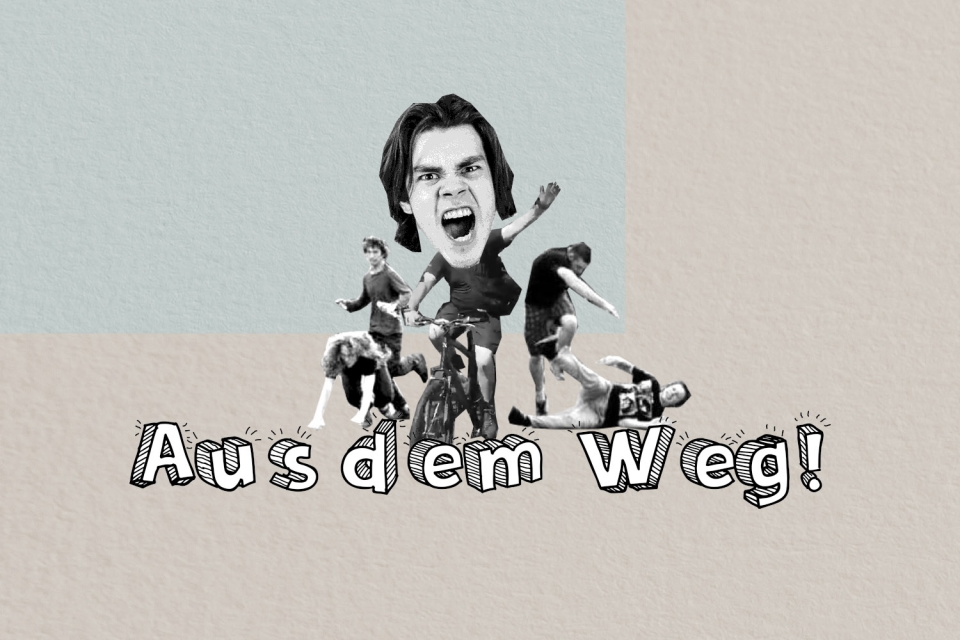 “Schon wieder?!”, meaning something like “Not again!”, is a classic reaction to the BVG’s Ersatzverkehr. Naturally, it’s universal enough to be applied to other struggles in life, as long as they’re quite inconvenient and appear with seeming regularity. 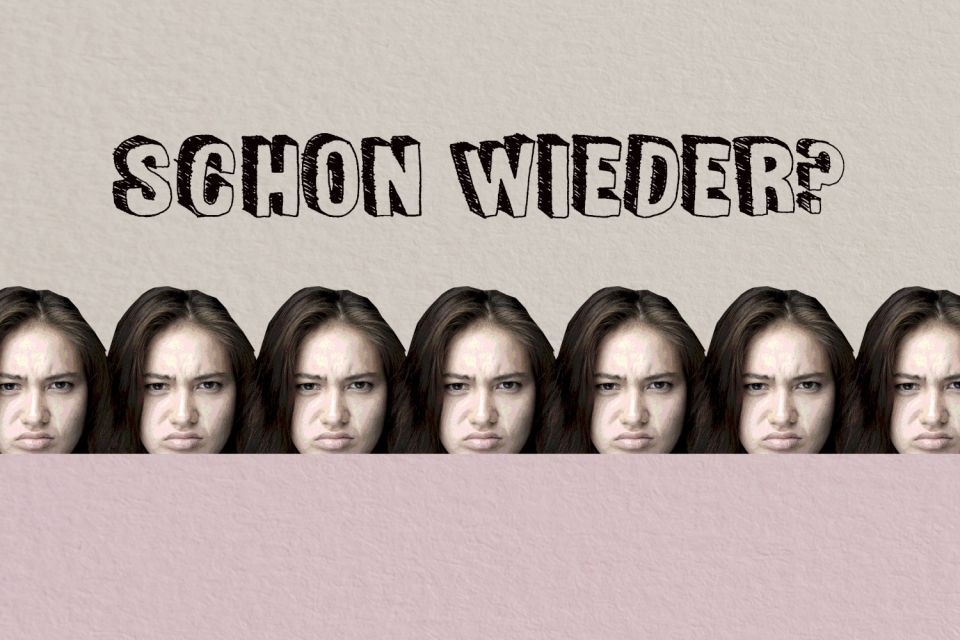 Before, “Früher war alles besser” was usually used in reference to the pre-gentrification times of Bar25. This phrase, stating that everything was better in the unspecified past, sure hits differently during the pandemic. 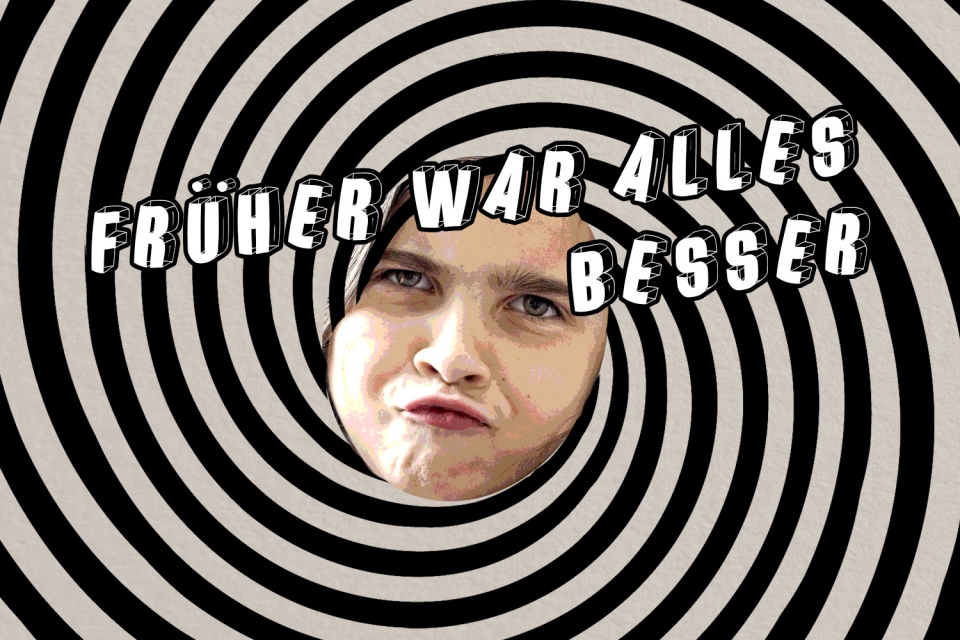