Let’s Take a Day Off and Celebrate Women 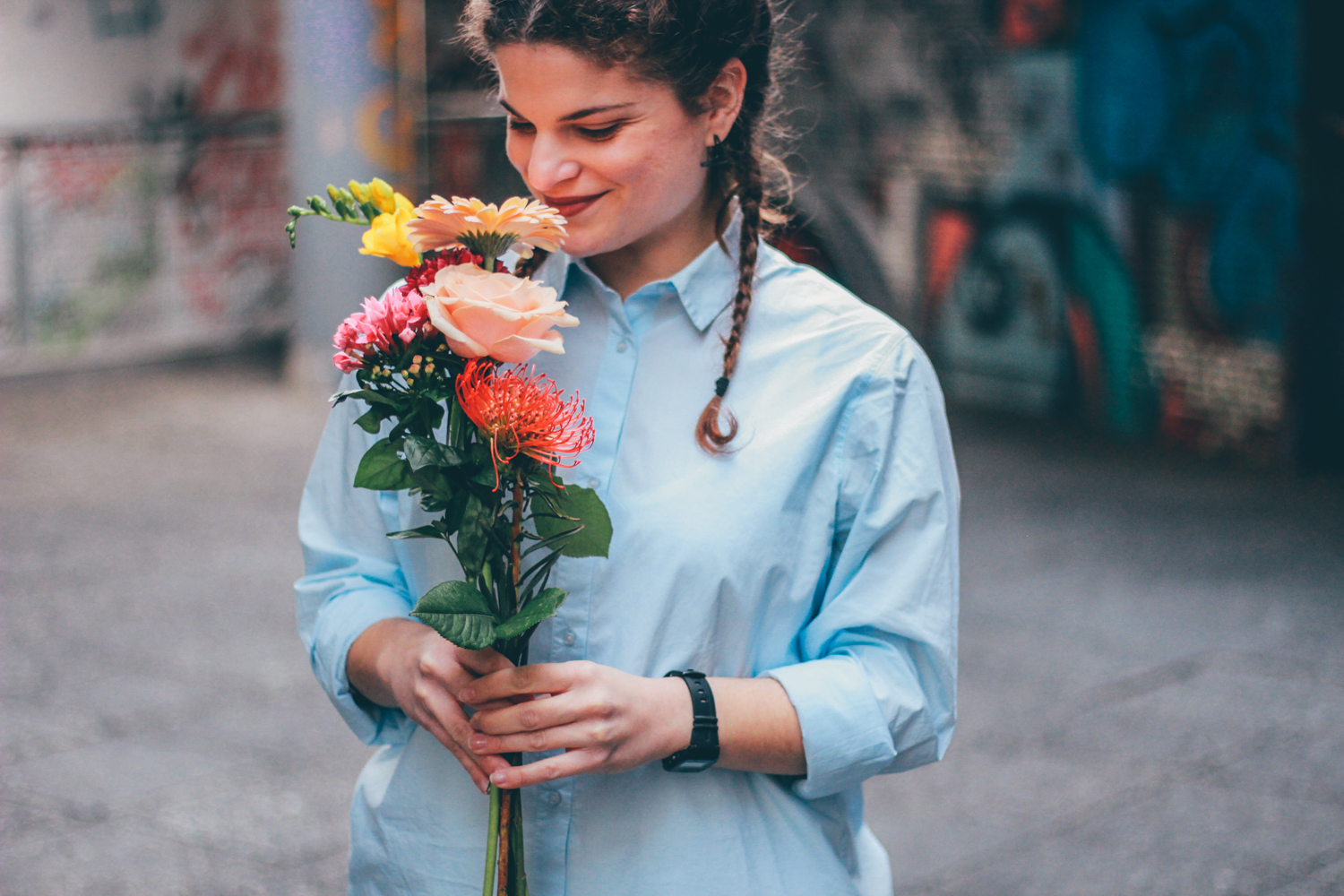 The Berlin Senate has declared ‘Women’s Day’ at the 8th of March a public holiday. This is groundbreaking and about time!

“Today is a very big sign that we are making progress on the road to equality between men and women,” said Derya Caglar, spokeswoman on equality policy for the SPD, in a press statement. Once a year, on March 8th, all people will be reminded that women are still not equal in our society.

Of course, not everyone agrees. The new holiday originated in an initial proposal of the red-red-green coalition (social, left and green party) that found support by 87 delegates. 60 delegates opposed. Conservatives, liberals and – oh surprise – the AfD criticized the new holiday. According to them, ‘Reformation Day’ would have been a better fit.

The coalition decided against the ‘Reformation Day’ because it should be a religiously independent holiday for all Berliners, said Anja Kofbinger, spokesperson of the Green Party – a more than reasonable explanation. Making a holiday out of a religious celebration in Germany’s most atheistic and culturally diverse city does not only seem like the wrong fit but completely ignorant.

Additionally, Berlin’s economy did not react enthusiastically to the new holiday. Some ‘men in suits’ called it a “pricey gift to get voters”. Well, hold on a minute there misters: So far, the capital has nine public holidays, the lowest number of non-working days of all federal states. Bavaria, one of Germany’s driving economic forces, counts 13. So, calm yourselves!

Making ‘Women’s Day’ a public holiday supports Berlin’s image as a progressive and liberal city celebrating equality, and it constitutes a powerful symbol for the rest of the country. Gender equality in Germany still has a long way to go. In the 2018 issue of the  ‘Global Gender Gap Report’ Germany is in 14th place in the overall ranking, two lower than last year. In 2006, Germany came in fifth.

Reason enough to take a day off, and celebrate women!

In addition, from 2020 on, the 8th of May will be a public holiday in the German capital, celebrating the 75th anniversary of the end of Second World War and the liberation from Nazi tyranny in 1945.