Making Sense of the Elusive Charm of Berlin-Kreuzberg 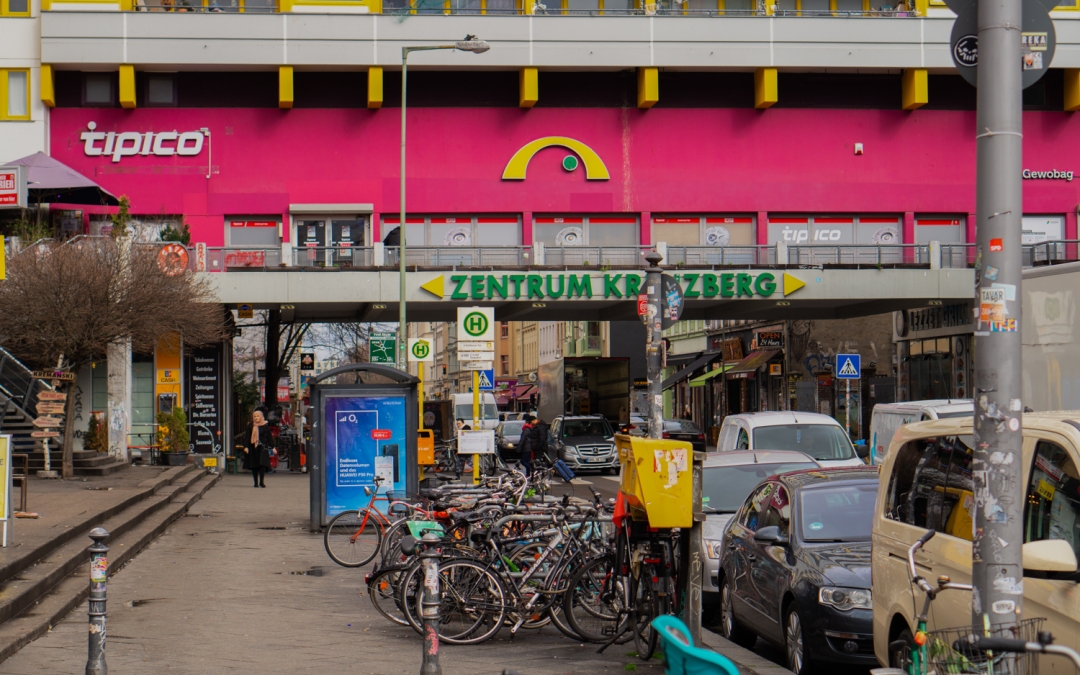 For me, Kreuzberg has always been a bit of a mixed bag. Don’t get me wrong, I do understand that a lot of people especially love this district, and I certainly have an appreciation for it, too. But to answer what’s exactly the appeal of Kreuzberg, this requires a bit of elaborating.

For a quite long time, Kreuzberg was anything but popular for the regular Berliner. In fact, in the time of the division of Berlin, the district was not exactly coveted. This might have been related to the proximity to the Berlin Wall. The small district had three sides of the wall towards Mitte, Friedrichshain, and Treptow. As history has taught us, the areas towards the wall were considered dangerous – there were cases of border patrol shooting at people on the Western side by accident thinking it was people from the East fleeing. I’m not sure if this is actually an urban myth, but it did come up several times.

So for quite a few decades Kreuzberg had a lot of abandoned areas and was mostly inhabited by a mix of working-class and immigrants, those who couldn’t be very picky about their neighborhoods. And they made it their home, shaping it in ways you can still feel today. 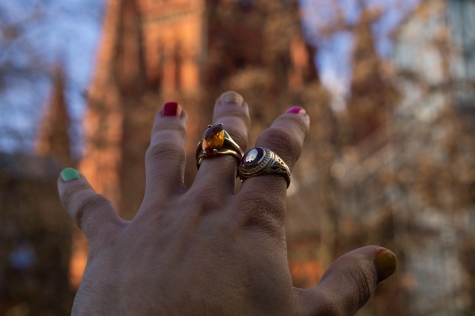 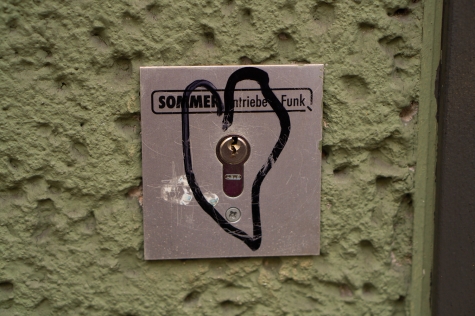 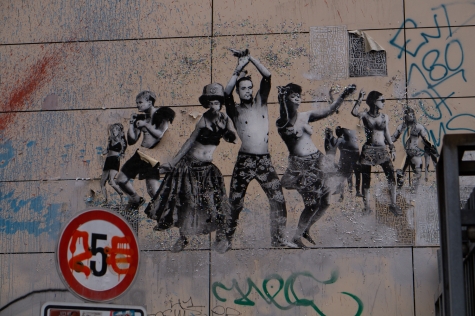 As with a lot of places that were less desired, the subcultures and nightlife could thrive, and this was for sure the case for Kreuzberg, especially for the part called SO36. The famous club of the same name located on Oranienstraße was already frequented by the likes of David Bowie and Iggy Pop in the time they were living here. So, there is a strong history of counter-culture already right there. And this didn’t stop there. Kreuzberg was already becoming a hub of anti-establishment protest, a thriving punk scene, countless squat houses, and many other ways of alternative lifestyles.

These anti-capitalist sentiments are still there today which results in strong pushback on any big corporate developments in the district such as the Google Campus that was ultimately not built there. It’s a bit ironic to consider Kreuzberg an anti-capitalist hub when it’s already the most expensive neighborhood to live in despite its slightly rustic look in some corners. Of course, there is no guarantee it will stay like that forever. 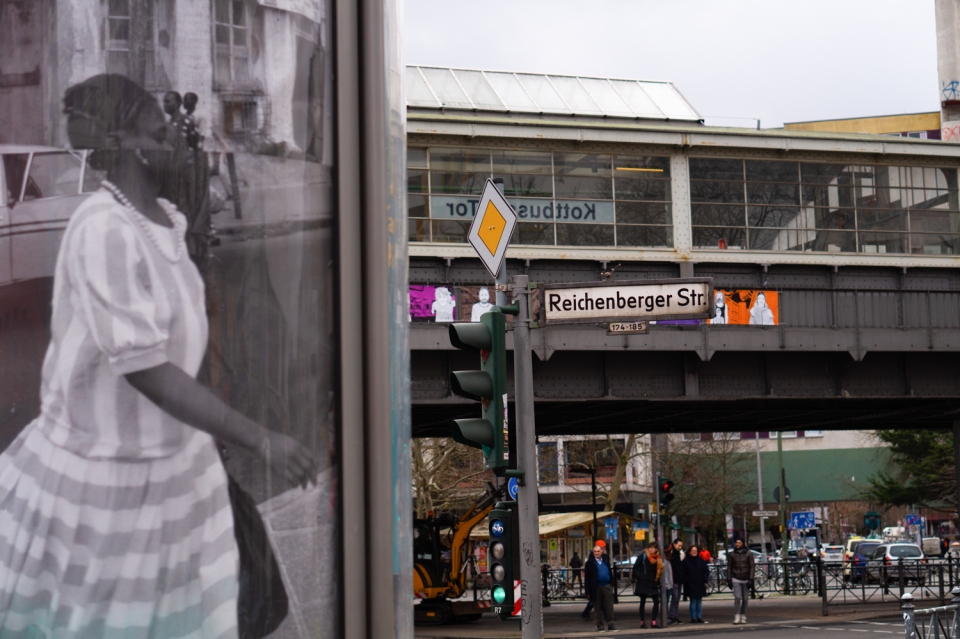 I’ve always had this divided impression of Kreuzberg. I remember when I was a student in the early 2000s the young people would rave about the lovely apartments along the canal, but that were already on the brink of being too pricey for young people. Around the 2010s the Bergmannstraßenkiez already became so popular, that I wasn’t sure if it’s still ok to call it “cool” whatever that means. That area to me is pretty indistinguishable from, let’s say, most of Prenzlauer Berg – both in terms of atmosphere and prices.

On the other hand: The iconic SO36 area had somehow managed to maintain it’s multicultural and rough charm. The efforts of real estate venturers to iron out its wrinkles through the typical gentrification processes to cash out on the hype about the district have only been partially fruitful. I consider this some kind of resistance to what has happened in areas such as Prenzlauer Berg, Mitte, and Friedrichshain – all three of them conformed to those with let’s say “steadier” incomes. 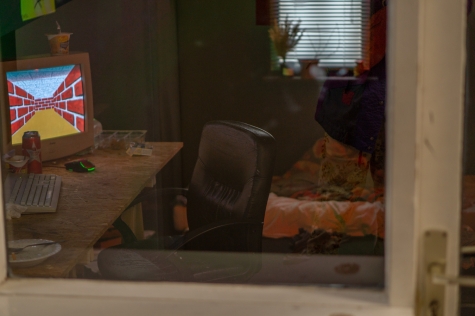 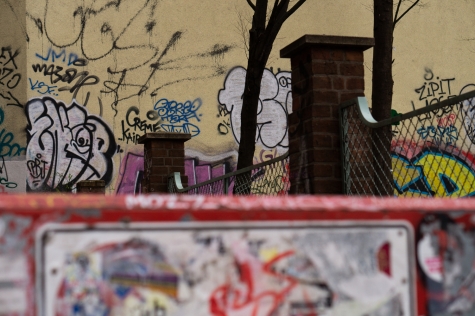 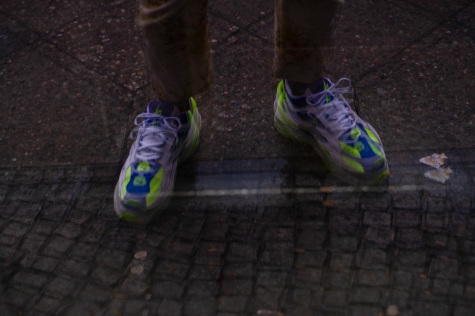 It’s a fascinating thing: An area that is kinda too pricey for how rough it looks – this is such a Berlin thing. In the end, Kreuzberg kind of best represents Berlin’s overall phenomenon that it’s not exactly a picturesque, clean and lovely place, yet people flock here from all over the world to be part of the Berlin lifestyle. There is some kind of nonchalance about it. Kreuzberg doesn’t care, it doesn’t try, it just is what it is and for the most part, let’s you be who you are, no questions asked. In a high-pressure world that thrives on perfection, optimization and efficiency, this quirky little island of a district proposes a counter concept to the status quo that ultimately resonates with more people than any newly built district dreamed up by star architects ever could.