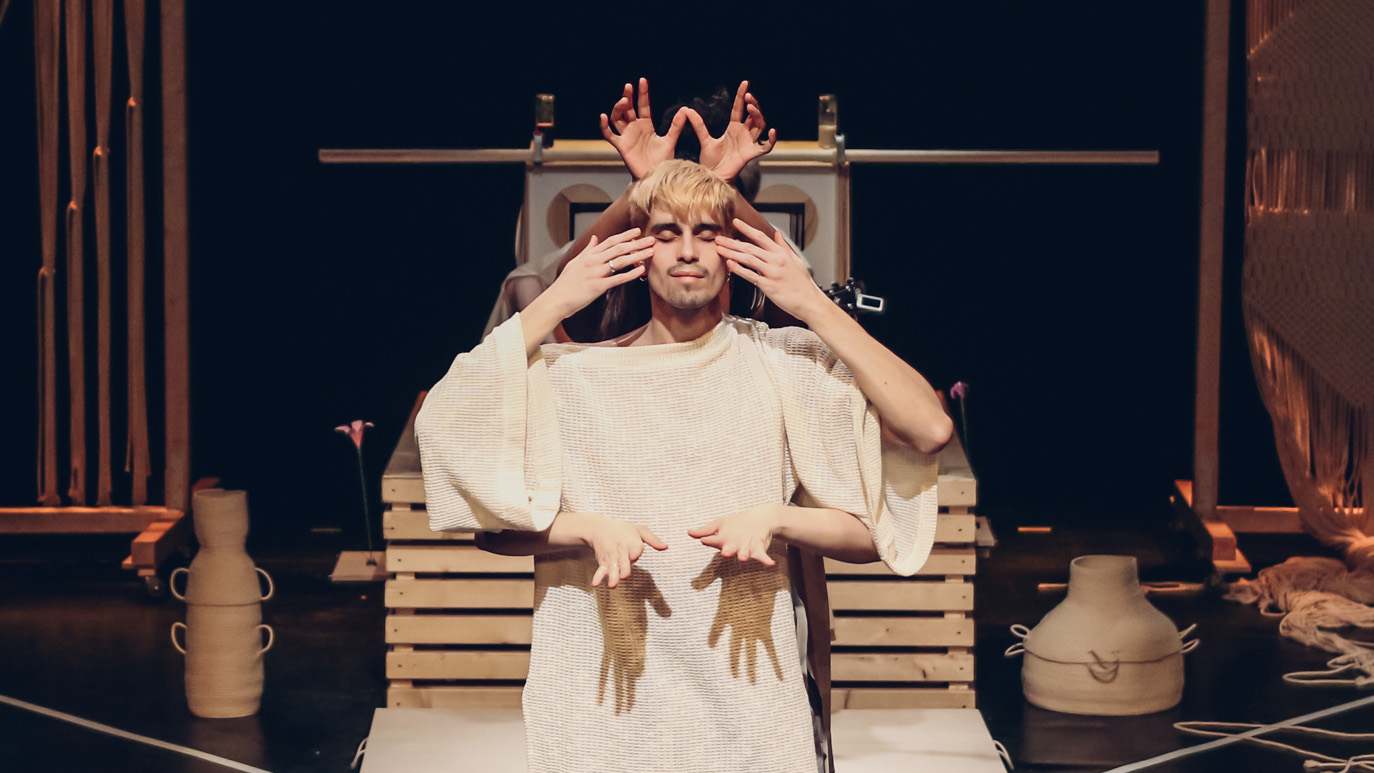 The approach to theater by Gal and Matan from The progressive wave is a quite unique and different one than what you might be used to on the stages of Berlin’s independent theater scene. It’s hard to define it sometimes because each piece incorporates different disciplines. For instance their last production Lights & Vessels which was the first part of a theatrical trilogy called Science of Signs presented itself as a lecture on philosophy, alchemy and Kabbala. There were elements of contemporary dance in it, but for the most part it really worked by its own definition.

The second part of the trilogy is called Oráculo and it premieres tonight at Ballhaus Ost as part of the ID Festival with encores on Saturday and Sunday. This time the topics of spirituality and religion are at the core of the piece, but from a very different angle. Embedded into a beautifully elaborate set design that keeps on changing and adapting over time we see different rituals and performative interpretations of religious imagery. It’s a very calming and hypnotic experience to watch this piece, especially the shamanic ritual will really draw you in. There are also a lot of innovative and experimental elements in it that bring in techniques of crafts and arts that are really fascinating to watch. I highly recommend you get tickets for one of the three shows of Oráculo this weekend! Some impressions from the piece below. 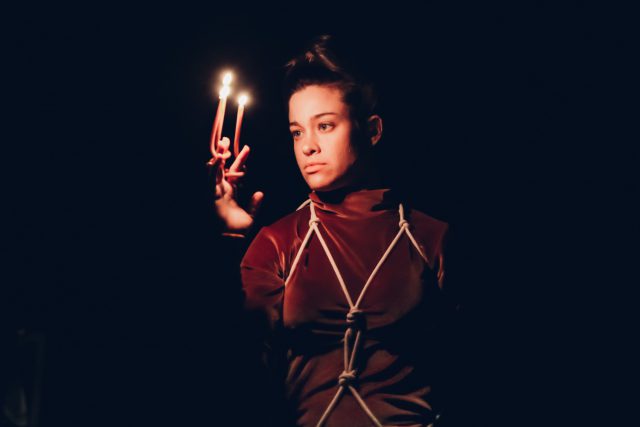 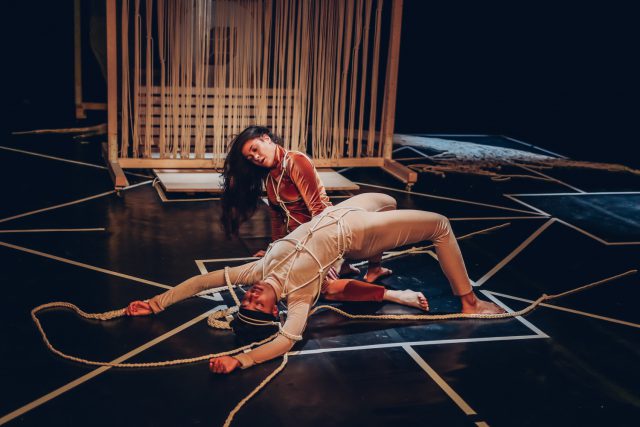 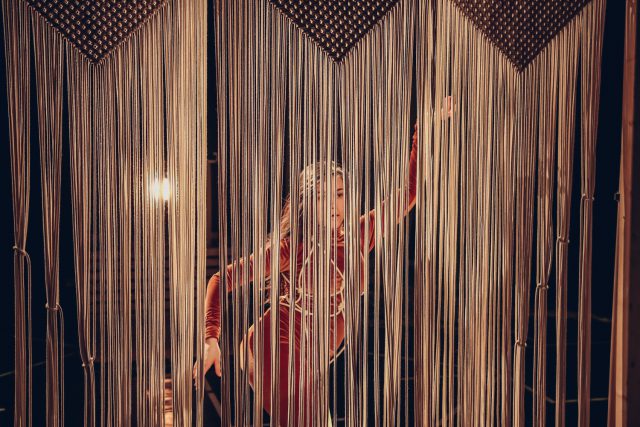 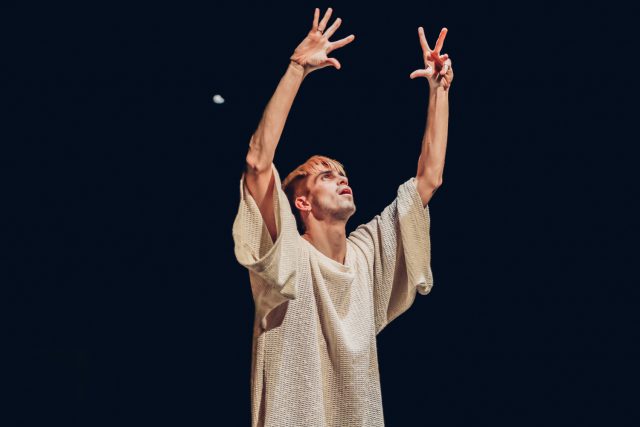 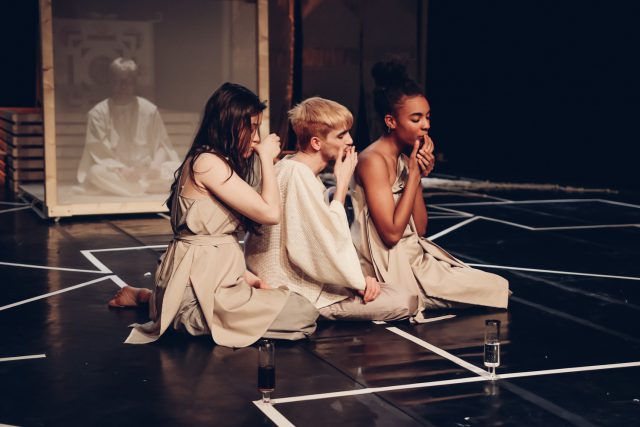 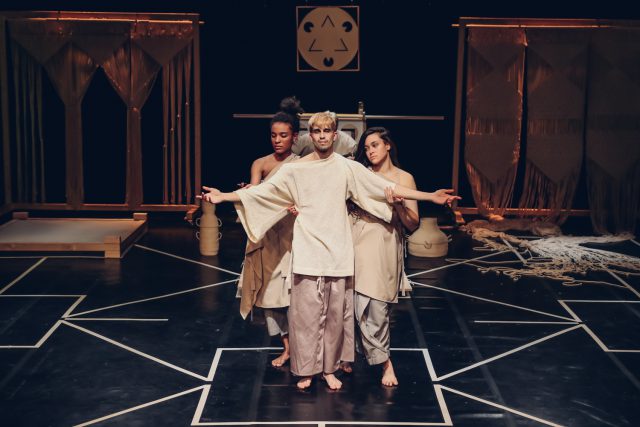 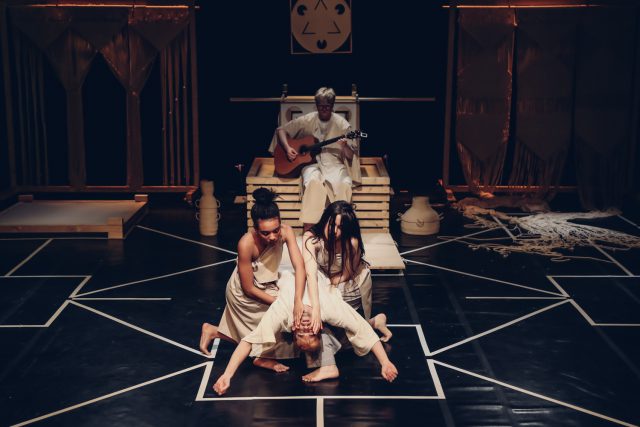 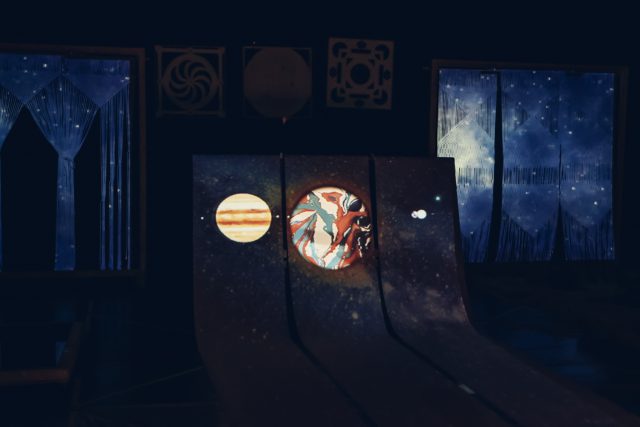 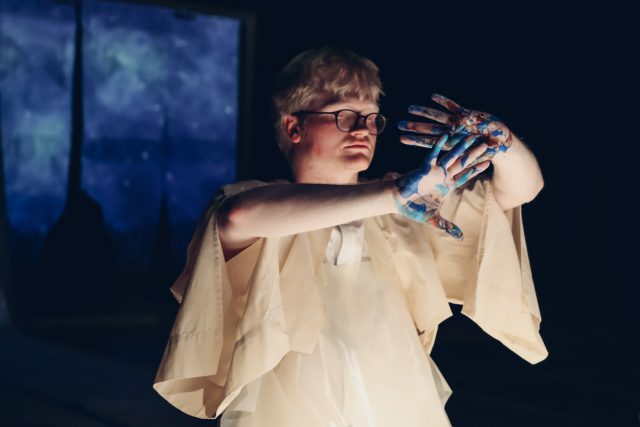 by The progressive wave