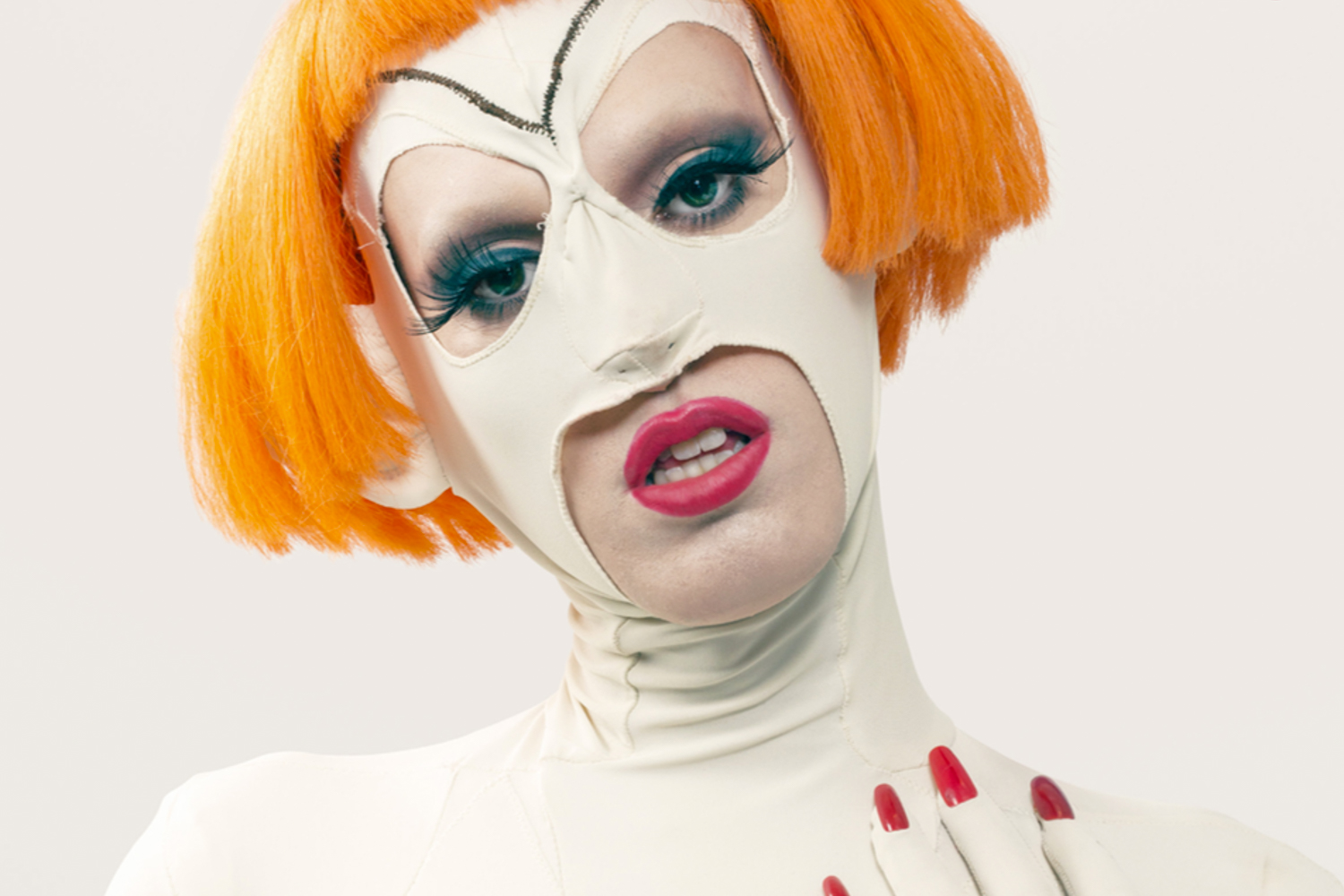 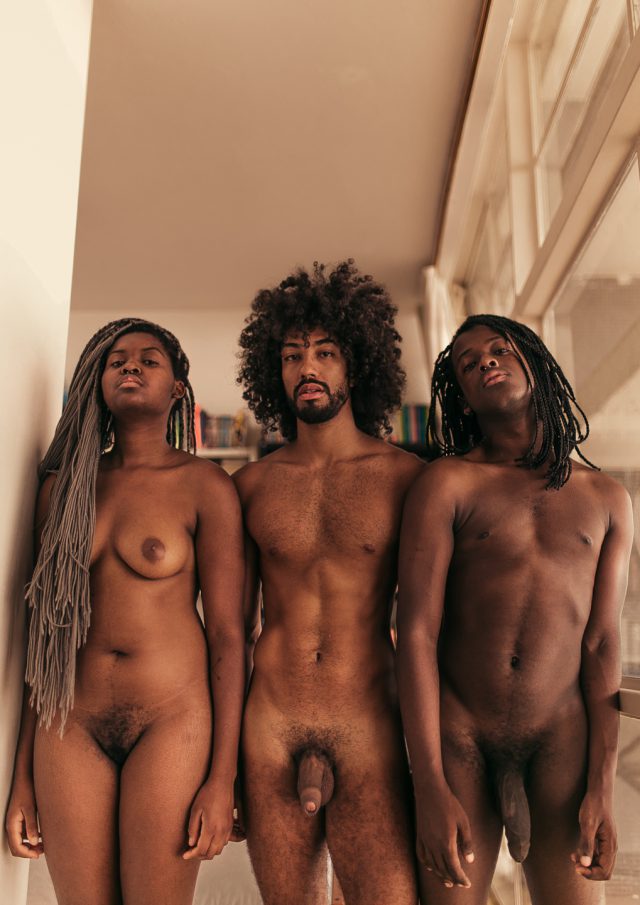 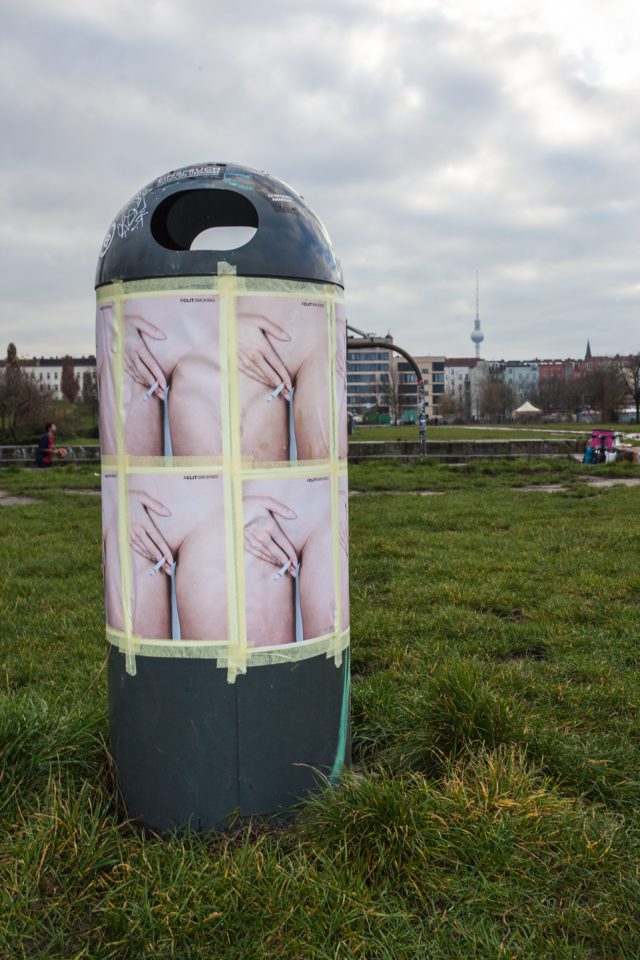 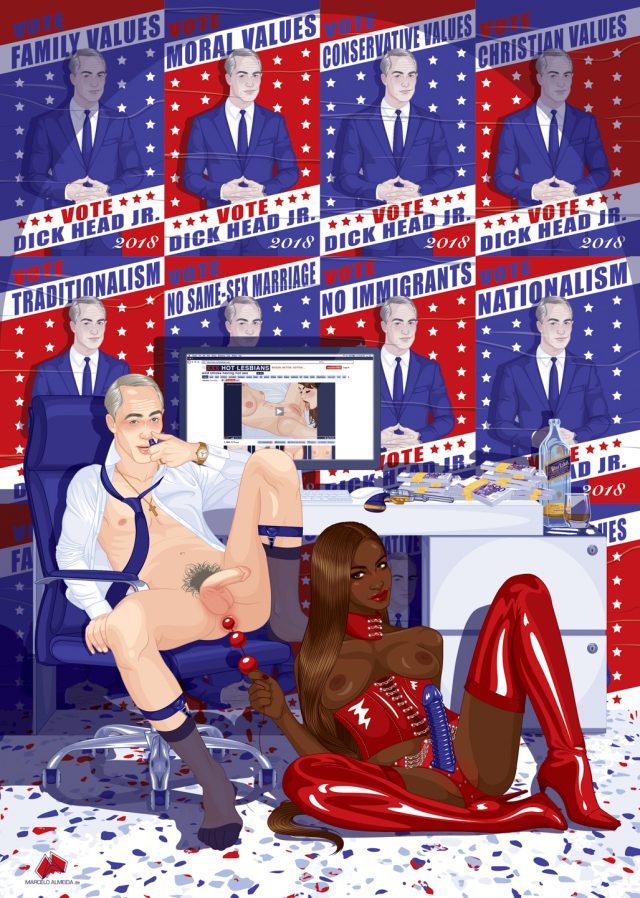 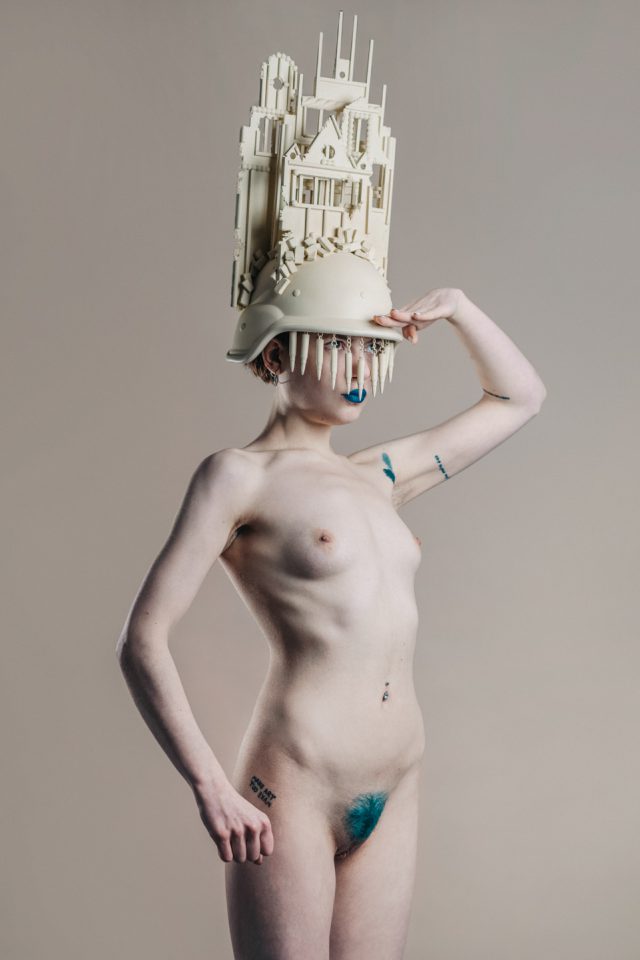 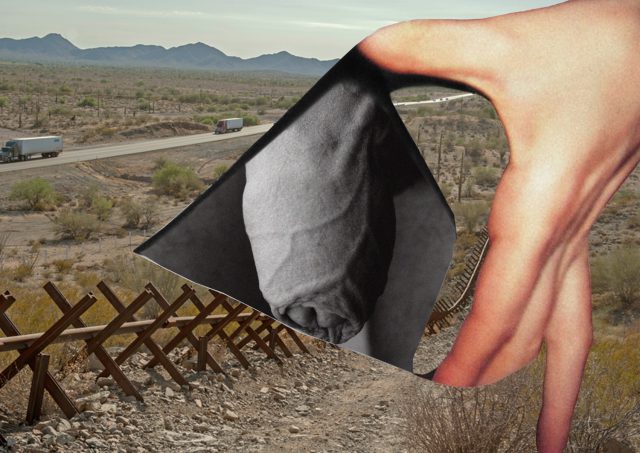 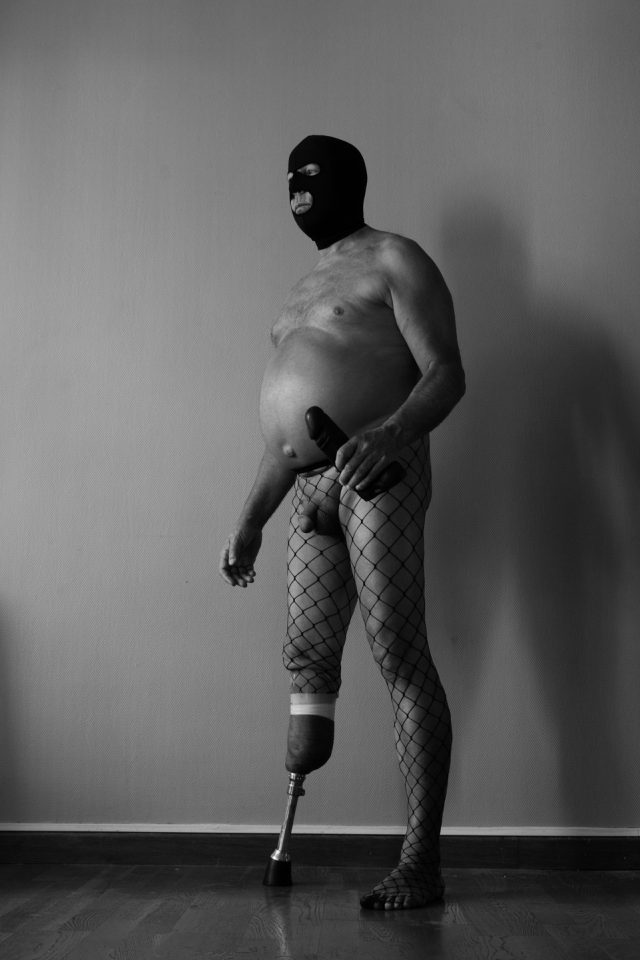 “Can pornography be a weapon of social justice?” Eric Phillips, brother of co-founder Chris Phillips and featured artist, asks in the preface. “Many societies across the globe have made progressive steps forward. Yet, as of recent, it feels as though much of this work is being swiftly unraveled at the hands of a privileged few.” 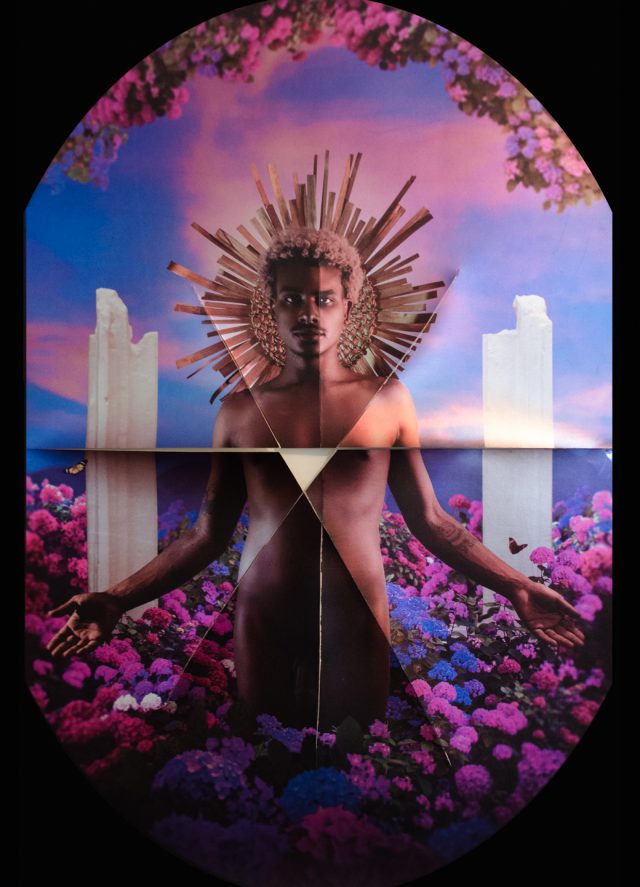 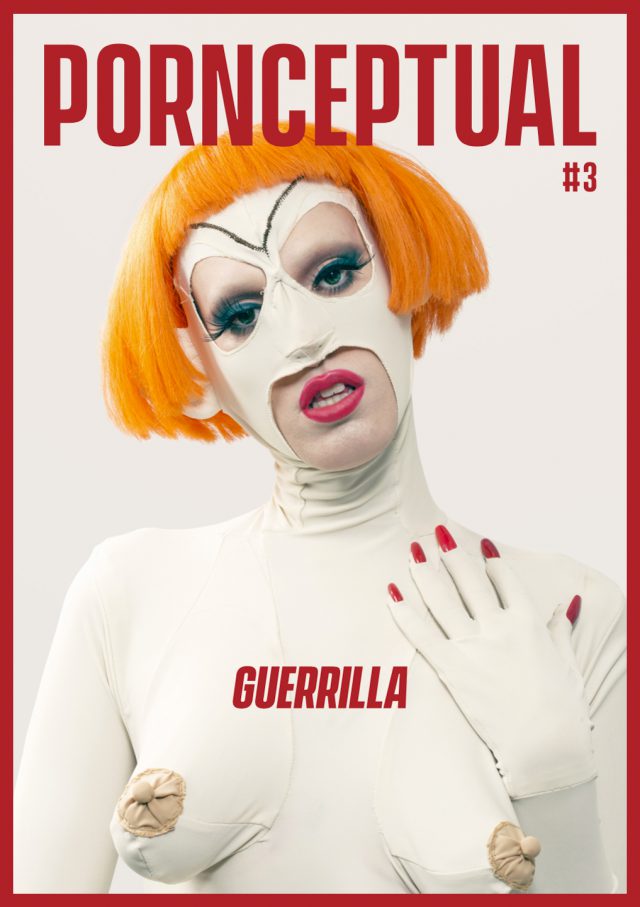 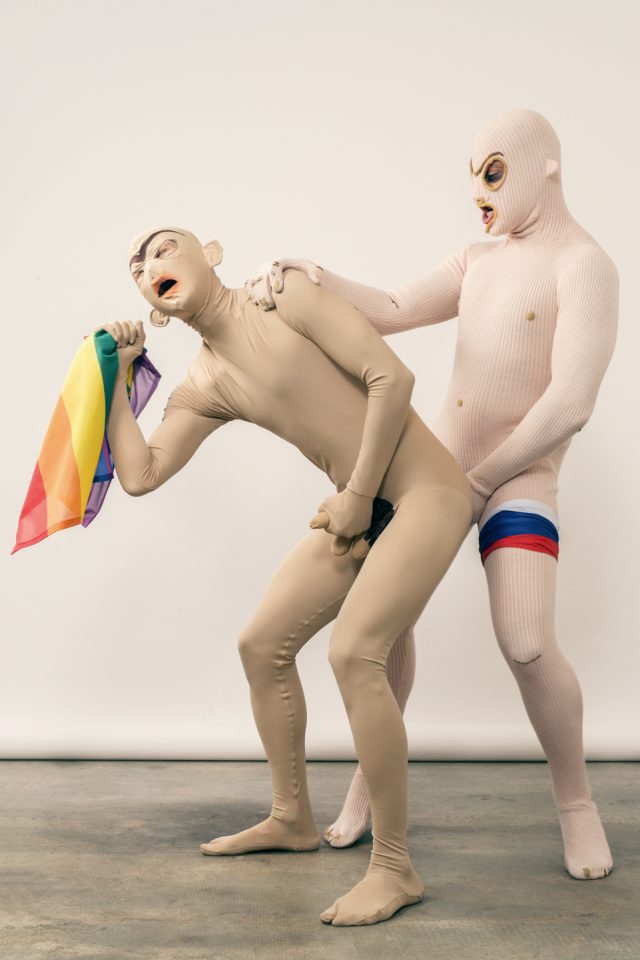 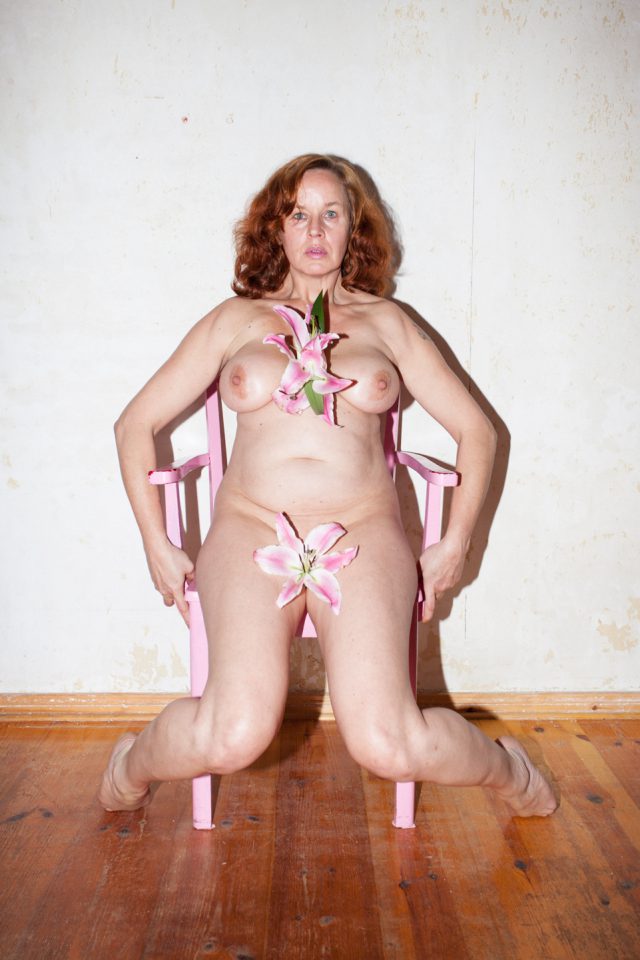