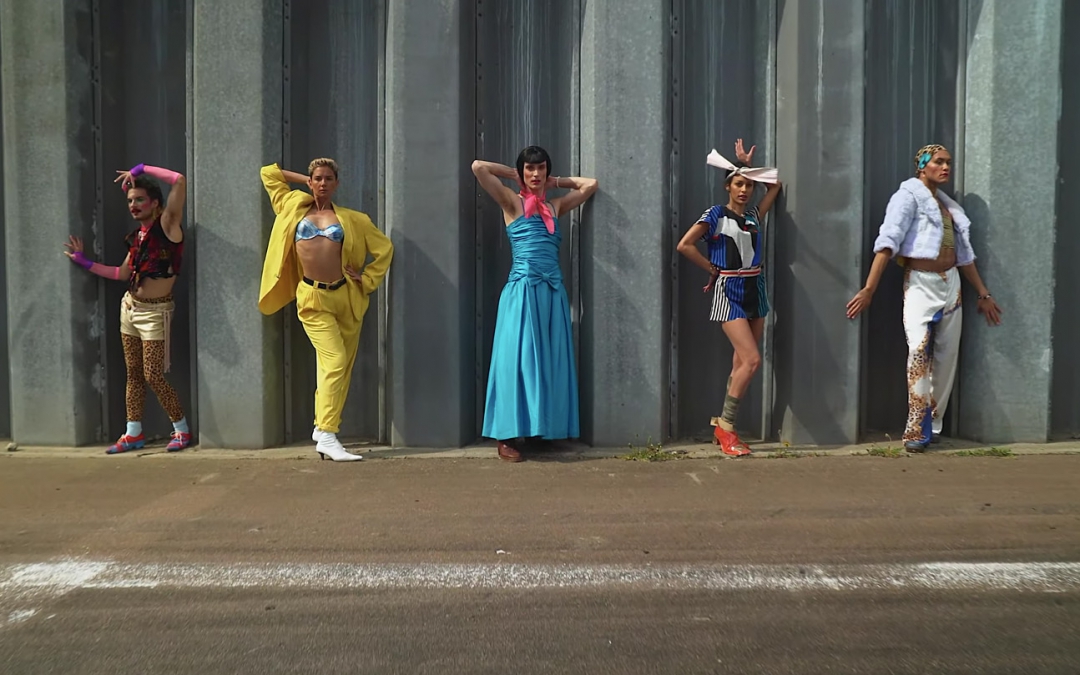 Especially during Pride, it’s important that we take the time to appreciate great initiatives that contribute to empowering Berlin’s queer community. In this article, you’ll find a list of 7 such projects. We’re featuring diverse projects, including festivals, online platforms, and even an app – read on to find out all about them.

Hosted by the coworking space be’kech back in May, the Noon Festival comprised two weeks of various cultural events, all foregrounding, as the organizers themselves describe, ”queer, of color and Muslim identities”. During the festival, funds were collected for The Black and Pink Crescent, a program providing assistance to queer Muslims in confinement. We’re looking forward to the next edition! The guys of Be’kech have already announced their next festival for mid-August: ISUSU Festival aims to celebrate the excellence of Pan-Africans* (diaspora) while shedding lights on an intersectional, sustainable and queer Africa. 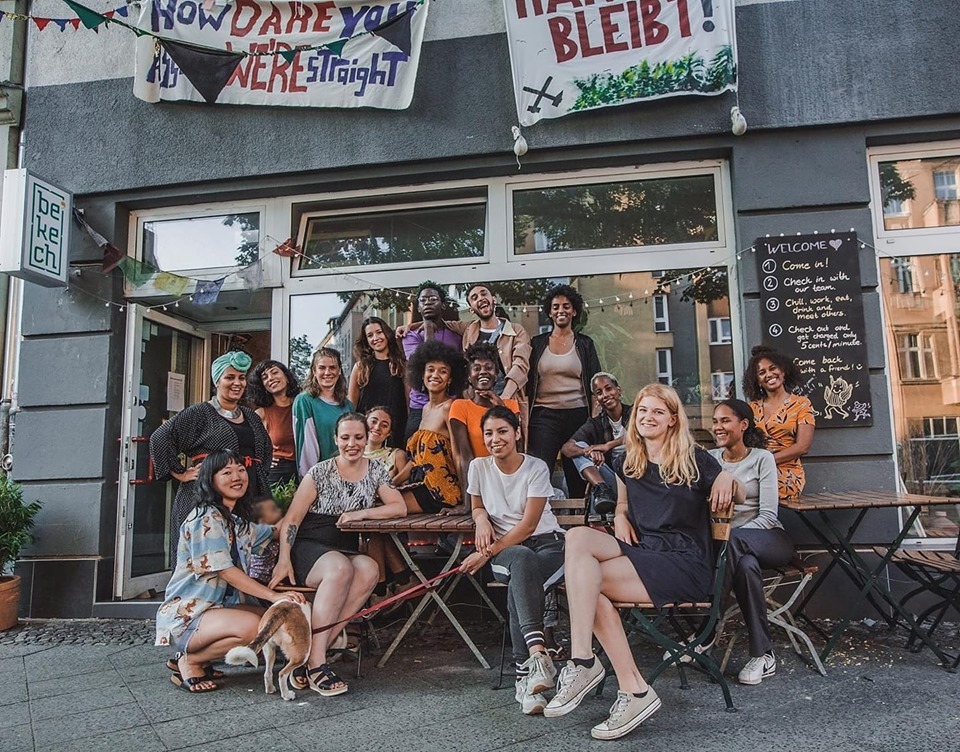 The XPOSED International Queer Film Festival has been spotlighting movies that confront different facets of queer life and identity since 2006. A few years ago, the festival also started to grant the Lolly Awards.

Kotti’s Südblock is way more than a cafe/bar: it’s a queer-friendly space that’s actively creating opportunities to bring people together. One of them is aquarium, the language club aimed at helping everyone improve their German skills. A delicious way to experience the awesome atmosphere of Südblock is coming to their Sunday brunch! 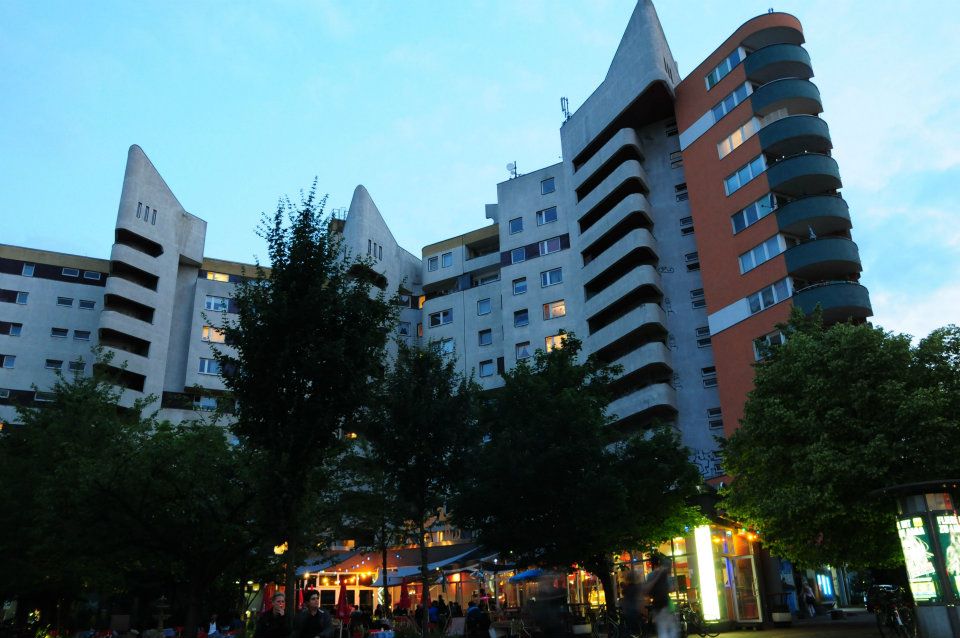 Ever since the Whole United Queer Festival started out in 2017, it has been a major event both for the electronic music scene and queer community. Click here to read more about the festival and see some impressions from previous years.

Siegessäule is Berlin’s most popular queer city magazine that has both an online and a printed version. It covers diverse topics including politics and culture. You can also find there the most interesting queer initiatives and events in Berlin in their listings. 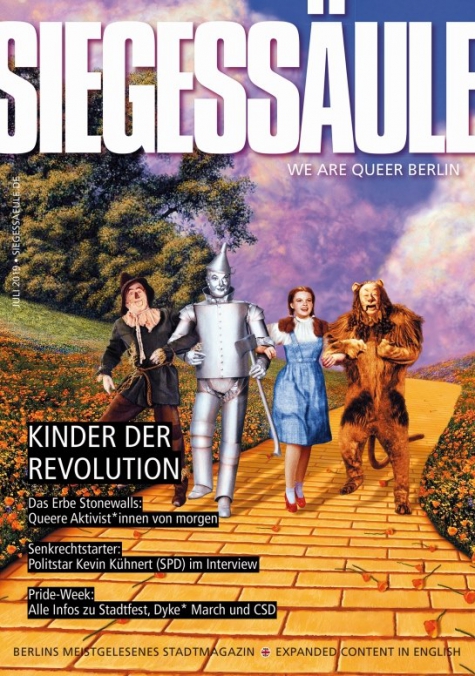 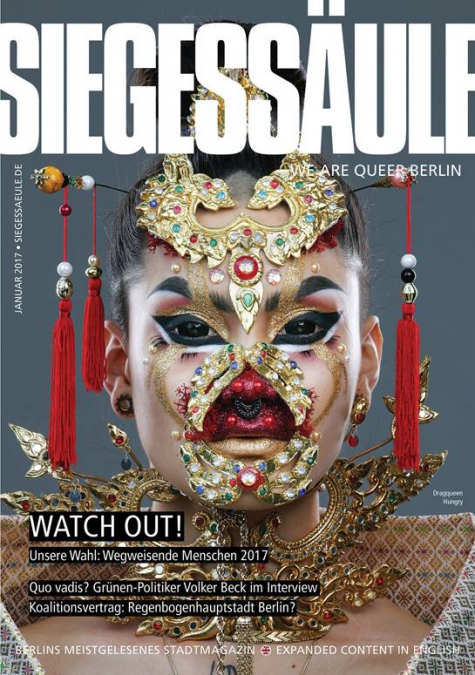 Softie is a queer feminist Internet platform with content that brings attention to the many relevant social issues of today, including non-binary identity, sex work, abortion, and many more.

Proudr is a pioneering networking app with the aim of helping queer people navigate their professional careers easier. In fact it’s the first of its kind in the world. It comes from the Uhlala Group who are also responsible for the queer job fairs Sticks & Stones and Unicorns in Tech. 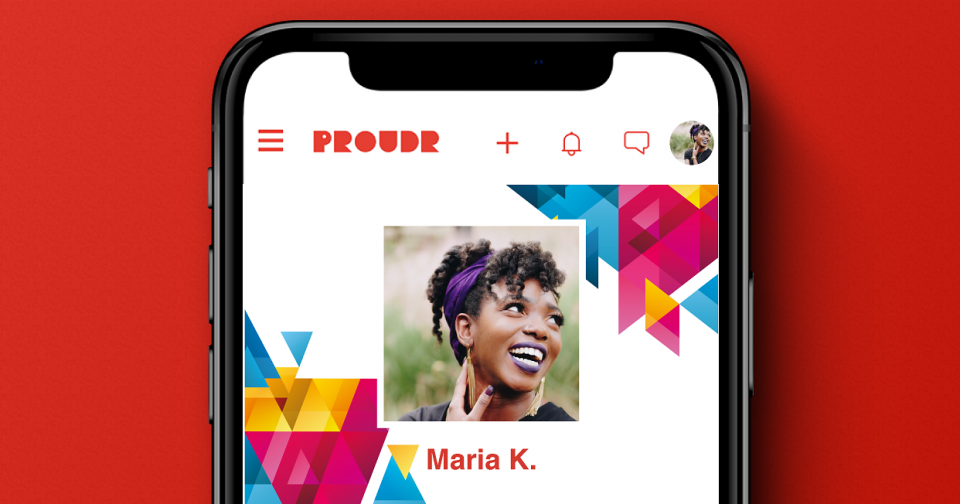 If you know of any further projects from Berlin that empower the queer community, do let us know in the comments below!