Rave The Planet: The Resurrection of the Original Love Parade 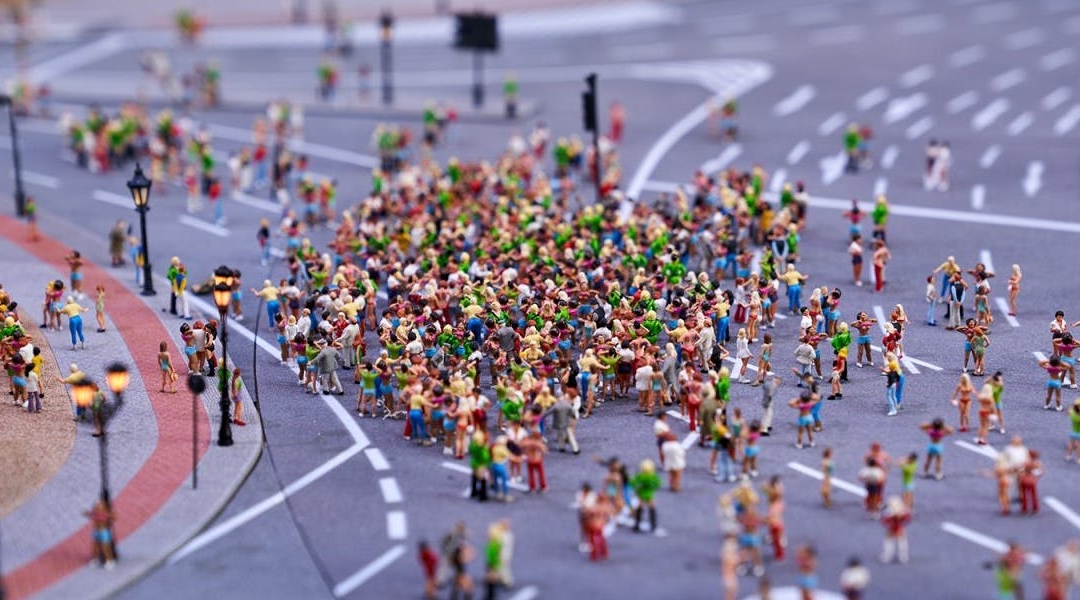 For almost a decade now, the Love Parade has been seen as a relict of the past. But with the recent news about its comeback in an improved format, it seems like the reactivation of an iconic open-air is in our hands. Find out more about Dr. Motte’s fresh concept of the Love Parade and what you can do to support it.

Exciting news! The co-founder of the original Love Parade, Dr. Motte, has set up a crowdfunding campaign to bring the legendary Love Parade back to life. The non-commercial open-air called Rave the Planet has, to an extent, already become reality: in the Mall of Berlin, there’s a 48-meter model of the original Love Parade route including the majestic Siegessäule which is supposed to get filled with miniatures of ravers. You can support the project by donating at least 5 Euro, and choose from a variety of figurines that can represent your raving spirit.

Why now? The website of the project has the answer: ”Doesn’t our world urgently need more joy, more peace, more togetherness – more love?” This common goal is supposed to bring the ravers together in order to make this ambitious project happen. The organizers state that if they don’t gather enough funds until 2021, the money will be used for other non-profit causes linked to preserving electronic dance music culture.

It might be an interesting coincidence, but the Rave the Planet organization has more in common with the BVG than simply setting Berlin in motion. They are also determined to get UNESCO’s attention. Rave the Planet describes electronic dance- and club culture as ”cultural heritage”. This initiative is especially relevant in the times when many of Berlin’s favorite clubs might be getting closed.