Secret Diary of a Private Yoga Teacher in Berlin 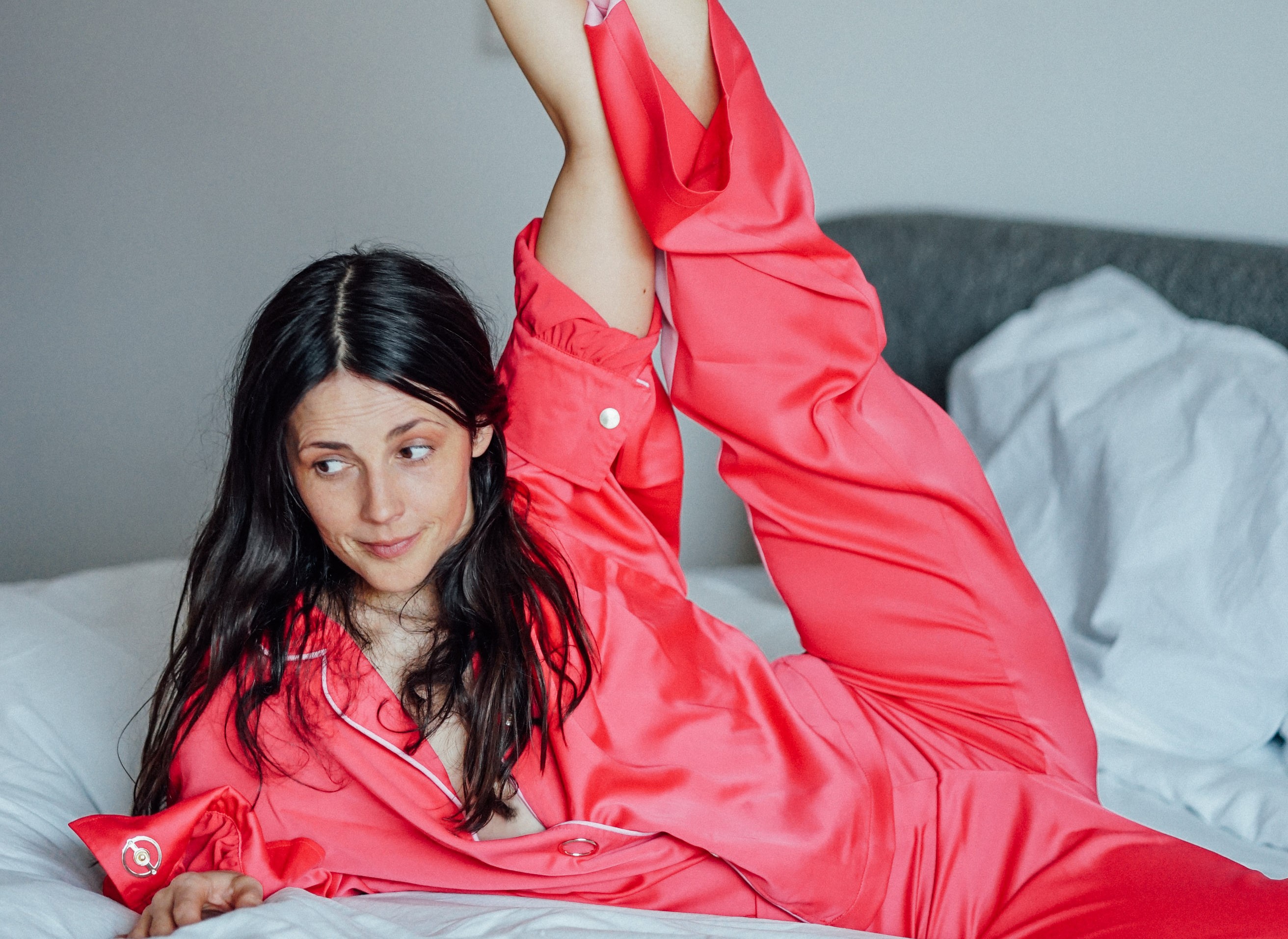 The following guest-article is brought to us by our favorite Berlin-based Yoga teacher and founder of Your Space Michaela Aue who is making the iHeartBerlin team sweat like animals and giggle like kids in all of her classes.

Berlin is Yoga heaven but Berlin men can be a Yoga hell. But before I go into this in detail let me tell you just a bit about me. I am yoga teacher living and working in Berlin for many years now. My best friend would probably describe me as a white-wearing creative chaos of some sort. For most of my adult life I have been consumed with the search of the ‘Mind-Body-Connection’.  Sounds so cheesy, but it is so true. Some might call it ‘the moment of bliss’ while others call it ‘being in your center’. The balance between body and mind is probably something we can all agree on for now.

At some point during this search I felt I needed to trade my 9 to 5 communications agency job for teaching people how to open their hips and hearts. First doing Yoga in other people’s studios, then opening my own studio and by now teaching Yoga wherever life takes me. Changing jobs opened the door to many exciting adventures, especially in a city like Berlin that is full of people seeking for all kinds of experiences. However, what I didn’t think about was that there are quite a few people, and by ‘people’ I mean actually men, who often confuse a simple Yoga class for a different type of experience. And that’s where it all started.

How sexy can Yoga be? 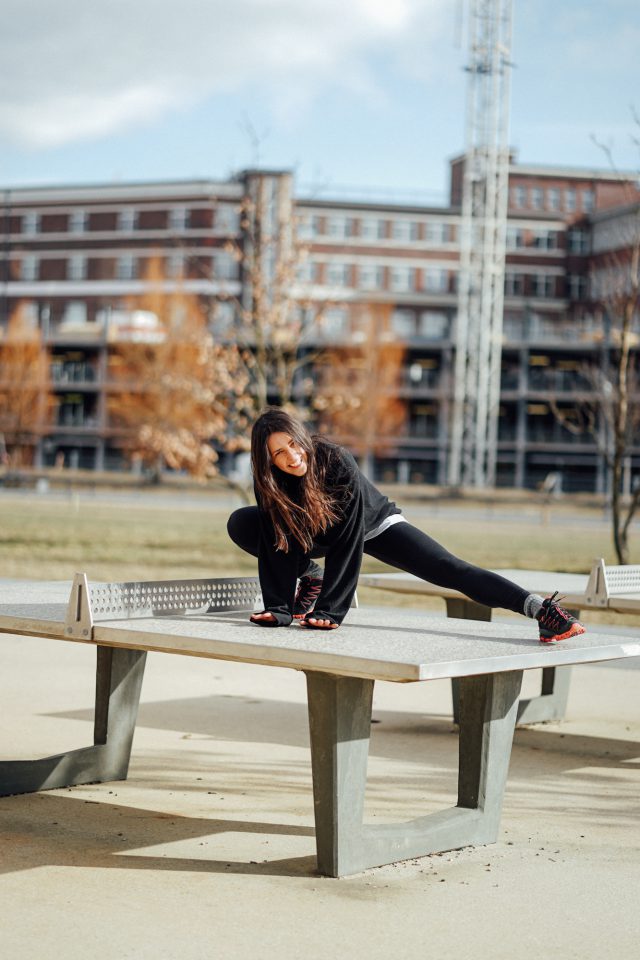 I had a lot of men in my classes, who are a very distinct species. And in the spirit of opening hips and hearts and figuring shit out I was naive enough to accept private classes, one-on-one, with them, as well. Little did I know that hip-opening would turn into opening pandora’s box. But before we get into that let me get one thing straight: I am not saying this is all about men, these stories go both ways, but obviously I am sharing my personal experience here. Having said that, I’ve lost count, how many times I got hit on after either an open or private class. Awkward messages evolving around a personal need for a cup of coffee or, better yet, a dinner to talk about the practice and the body over a glass of wine. Yeah right…. Not to mention the attempts of physical contact mainly geared towards my behind, when neither the time, nor the situation was right to do so. It took me a while to accept that most of them were interested rather in the ‘physical connection’, but not so much the mind.

So here is the deal:

Yoga teachers are not high class hookers, even though we all loved ‘Pretty Woman’ and were wondering about such lifestyle, so well played by Julia Roberts. But we are not stuck in the 90s anymore, where you would wear your Versace shirt, drive around in a Porsche and hit on the pretty First-Class-Frankfurt-to-New-York Lufthansa flight attendant.

It’s 2018 for crying out loud and even before the whole ‘Me too’ thing came about it was NOT ok to hit on your private yoga instructor, personal trainer or piano teacher. Yes, we all have your best interest at heart. We want you to learn, we want you to stay motivated on your personal path of mastery and growth towards your self-set goal, sometimes we even hold your hand, metaphorically speaking, and give you a free psychotherapy session if the going gets rough, because we want you to succeed, we really do.

However, what we don’t want is you inappropriately touching our ass when we assist you in a yoga pose. We don’t want semi or sometimes even full frontal naked pictures, showing us your so-called ‘bodily progress’ or changes you can see in different muscle groups we didn’t even know we’ve trained with you. And we also don’t want you to ask us out after every single class when we have said straight out ‘no’ for the last ten times. 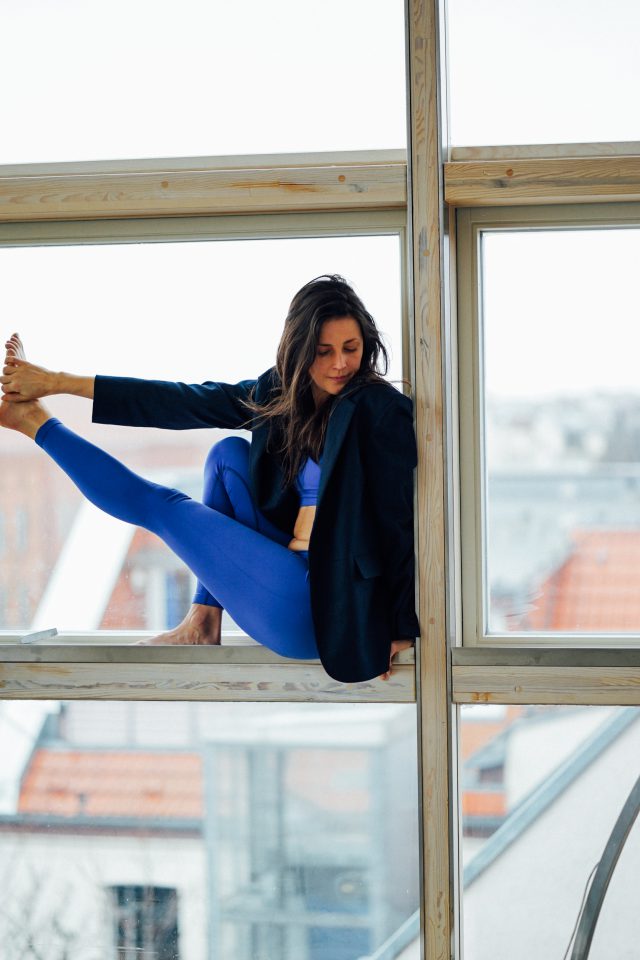 Let’s think about this instead: why are we all craving a certain togetherness, this real heartfelt emotional and physical touch and why has it become so rare to find? Especially in a busy city like Berlin. Were people hide behind social media profiles or even worse in so-called ‘polyamorous relationships’, when all they want to do is being as promiscuous as possible.

I might be totally out of line here, but the real question is: What the hell are we hiding from? Have we lost the connection between body and mind so much that our instincts are driving us wild, while our minds trick us into believing that such said behavior is actually ok? Think about it: when have we lost track of humility and grace, when did we stop being responsible for each other and be a community?

Go practice yoga! Berlin has so many wonderful teachers, who support you in finding back to that connection between body and mind, so we can all come back to our senses.

But do me a favour, do not to hit on them! 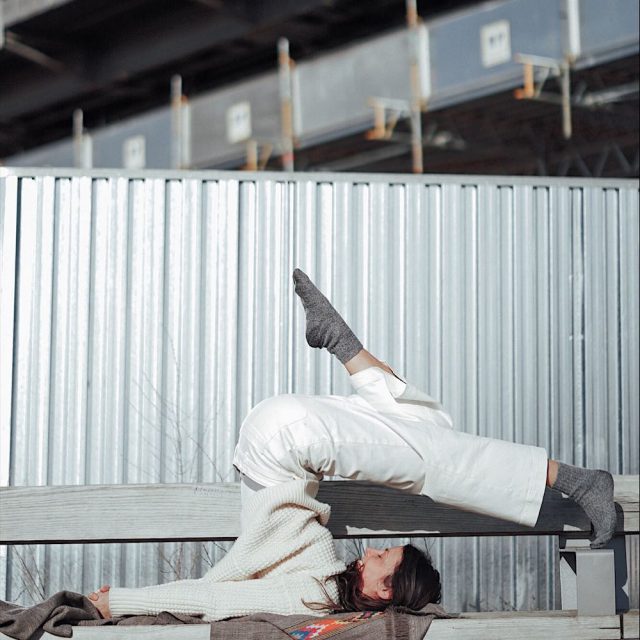