The Soura Film Festival in Berlin: Shining A Light on Queer Cinema from S.W.A.N.A. 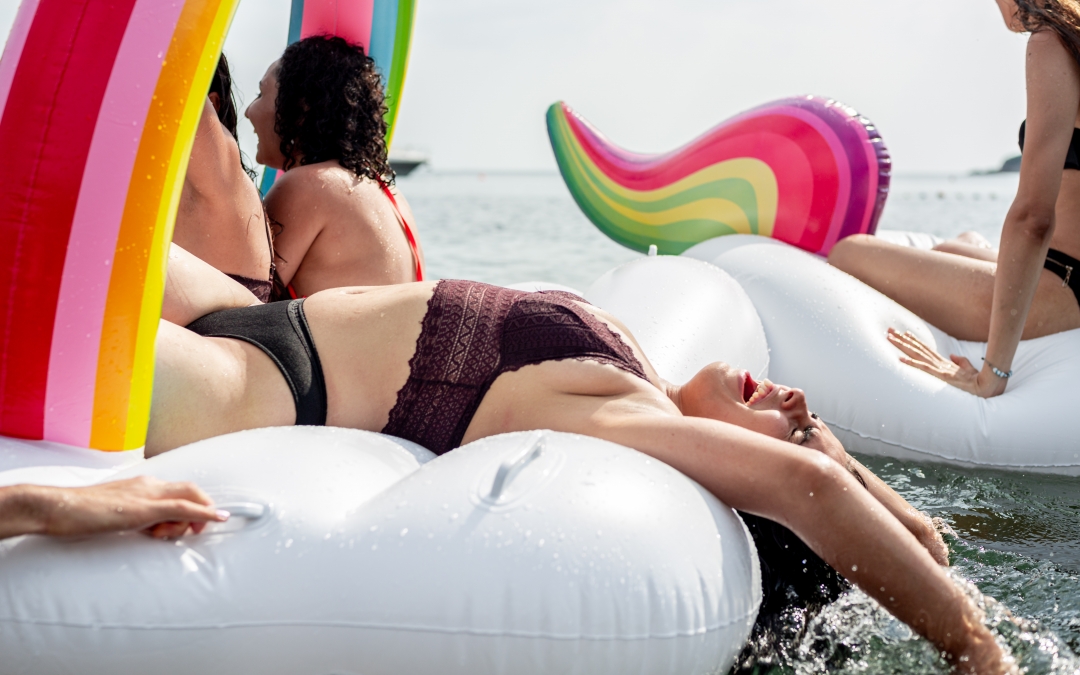 Berlin is known around the world for its big movie festival Berlinale, but there are other great initiatives that promote less mainstream movies and amplify important voices. One of such events is the Soura Film Festival, the third edition of which will happen at the end of this month. Taking place at Oyoun from the 21st until the 24th of October, Soura Film Festival presents a daring selection of films by queer artists from the SWANA (South West Asia & North Africa) region.

This year, you can look forward to six feature films, three programs of short films, as well as three extra categories, including Beyond Borders (a selection of films by Pakistani artists), Retrospective (focusing on the history of queer cinema in the SWANA region), and XPOSED: Cruising Courageously (curated by the Xposed Film Festival). You can look up the details of all the films on the festival’s website.

The movie program is also accompanied by an exhibition, available from October 21st through 30th. The exhibition titled “Backbone” is a personal attempt by the artist, Mazen Khaddaj, to come to terms with the complicated emotions surrounding the death of his father through the medium of video performances and multichannel installations.

We had a chat with Robert Moussa, the founder of the Soura Film Festival, who elaborated on the festival’s past and present, shed some light on the process of curating a movie selection, and explained how Berlin factors into his work. 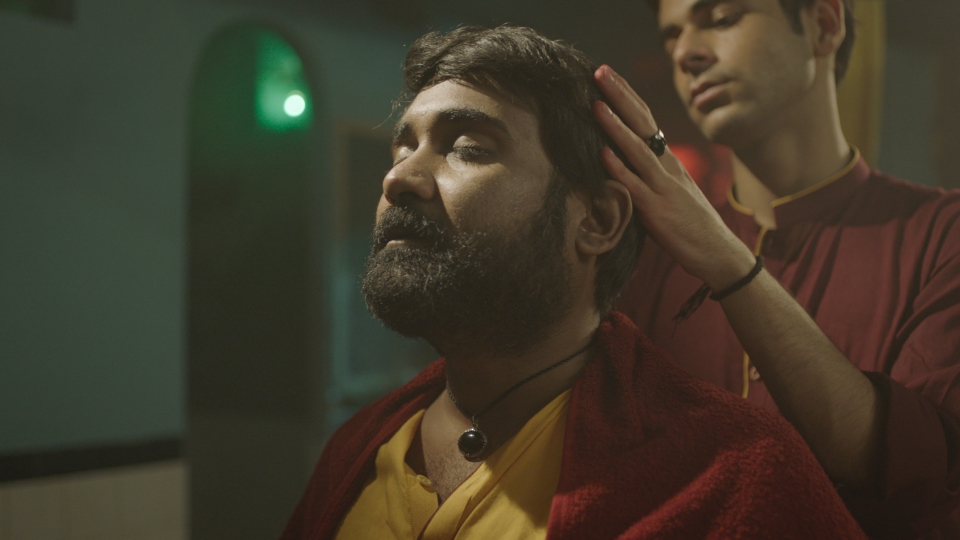 iHeartBerlin: How has the festival developed since its first edition?

Robert Moussa: We are expanding and growing bigger every year. We started with a small festival in October 2019, with regular sections (shorts & features) and we had a good selection. The first year took place at a small (50 seater) cinema in Berlin called ’Sputnik Kino’.

Last year we added the ‘Retrospective’ section to pay tribute to the history of queer cinema in the SWANA (South West Asia and North Africa) region and had our first collaboration with another queer film festival (Xposed Film Festival) on a selection they curated for us. We also had our first panels. We are having both sections come back for this upcoming edition.

This year we are going beyond the scope of the SWANA region with a new section called ‘Beyond Borders’, where we highlight filmmakers outside that region that also come from communities facing oppression, and this year we focus on Pakistan.

Every year we’re getting more vocal, political & unapologetically queer about the identity of the festival, its values, and everything we believe in and advocate for. One thing will never change though: we will always stand against oppression. 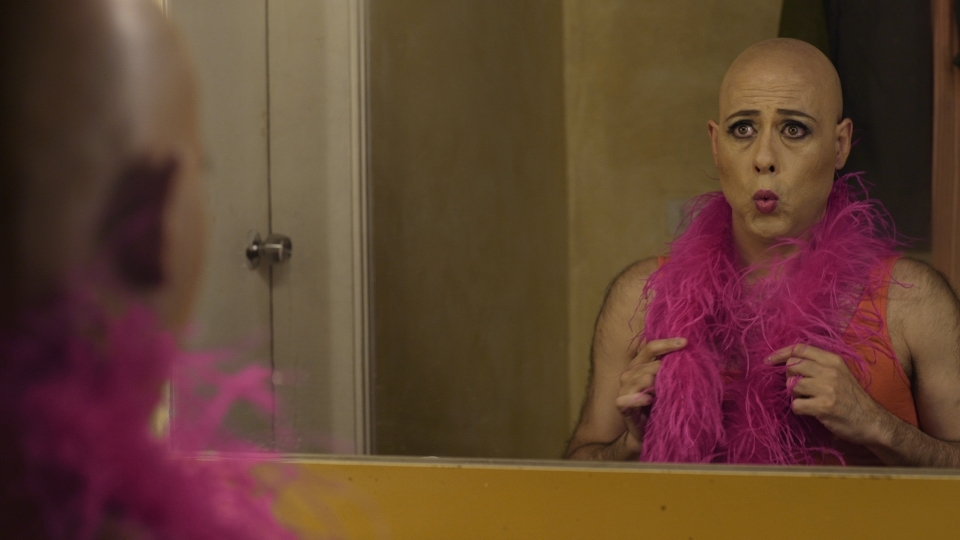 IHB: Was it difficult to curate a program from received submissions?

RM: Every year it gets more difficult because we are getting more and more submissions. Every year we are setting higher standards and we lean towards a homogeneous lineup that falls under a precise theme, one umbrella. The hardest part is to be consistent with our selections, and have a healthy mix of powerful, poignant dramas and feel-good movies, while also experimenting with genres, but luckily, we are a devoted team of film lovers that enjoy watching movies and debating over them.

IHB: How did you decide on this year’s theme of “the outcasts and misfits who are reclaiming their own narratives”?

RM: After 2 years spent in lockdown hell, something changed in the people. We have witnessed a lot of bravery within queer communities around the world, and we have seen how much things have changed. The people who would hide in the past and be ashamed of who they are have grown to love themselves and be proud; they were outcasts, marginalized, and wouldn’t fit in any community and now they’re building their own and we want to celebrate this with them. We have all been that kid at some point in our lives. 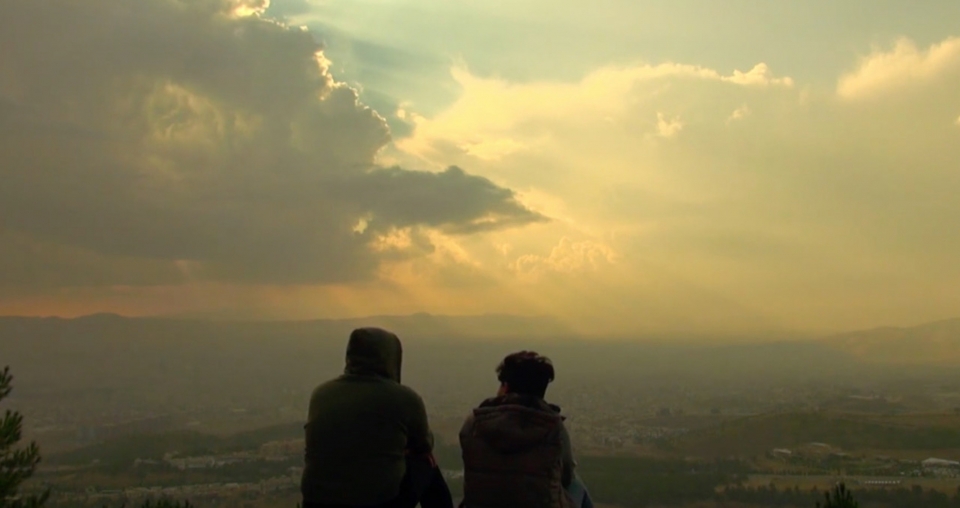 photo: The Many Lives of Kojin, directed by Diako Yazdani

IHB: How does Berlin as a creative environment contribute to the festival?

RM: Berlin has always been a hub for new platforms and a beautiful mix of diverse people. And the way identities and queerness are viewed in Berlin is so liberated that it allows us to experiment with the festival and what we advocate for. And we love this city so much for these reasons.

IHB: What are your hopes for the festival’s future?

RM: Well, I certainly hope to grow the festival bigger and better every year. Like, much, much bigger hopefully, from a mainstream perspective, but I want to keep this underground vibe that allows smaller projects and voices to have a platform. I would like to have a jury and awards in future editions. I also want to have the festival grow to other European cities as well, and that we have started working on; for example, we are bringing our upcoming 3rd edition to Amsterdam from October 28th till November 1st, in collaboration with IQMF and we are very excited for that! 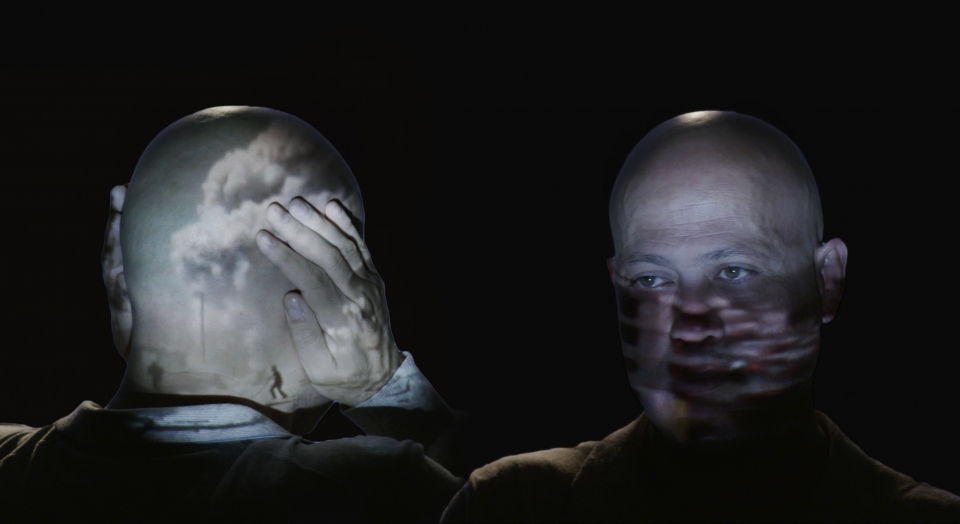 by Michalina
on October 6th, 2021
in Events, Movies