Stay at Home: Portraying Berliners through their Windows 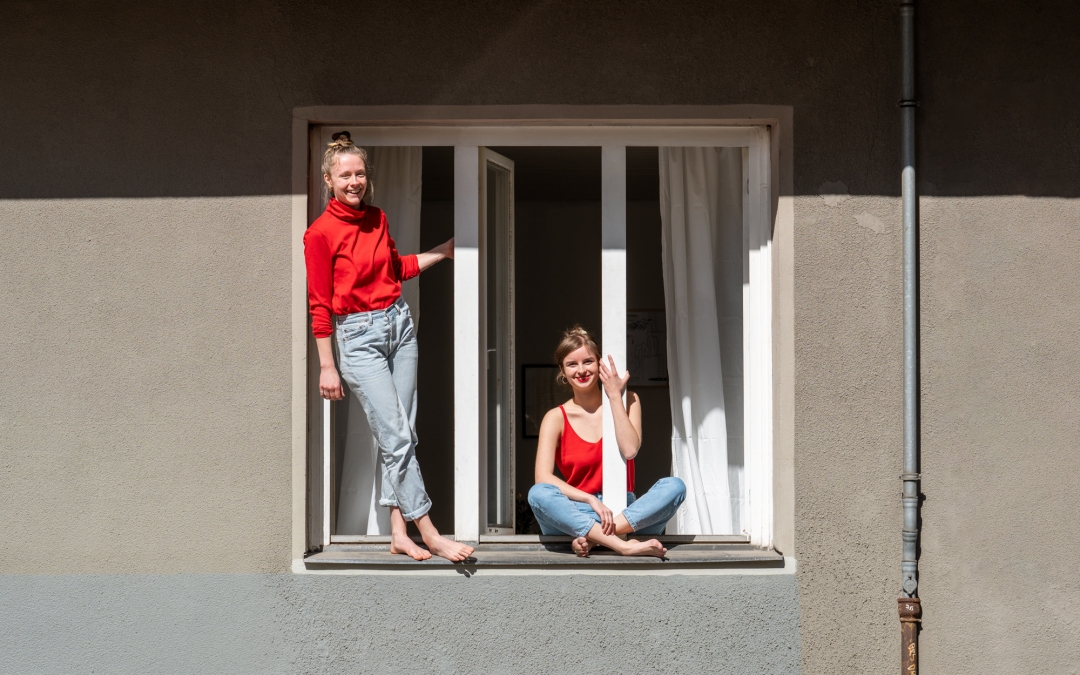 These last couple of weeks it became almost a mantra: Stay at home! Angela Merkel said it, viral expert Drosten said it, your mom said it, we said it. It’s in everyone’s ears, and in everyone’s mouths.

But what does “staying at home” mean for everybody? It’s certainly not the same for everyone. If you’re living alone in a dark studio apartment in the backyard it can certainly start to feel claustrophobic at some point. But if you’re lucky to live in a big bright Altbau with balcony (or even better: a garden) together with loved ones, it can also be pretty ok in the end. No matter if it’s a big sacrifice or just a small one, the importance as one of the most significant measures to battle this pandemic cannot be denied. 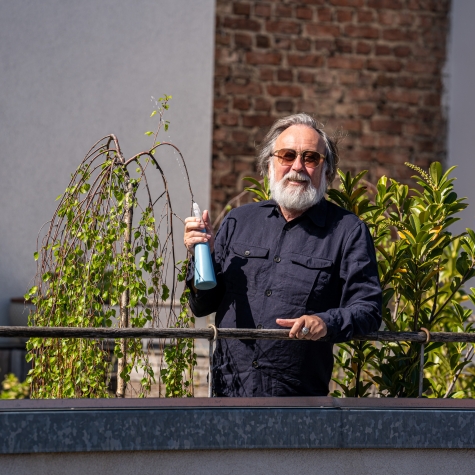 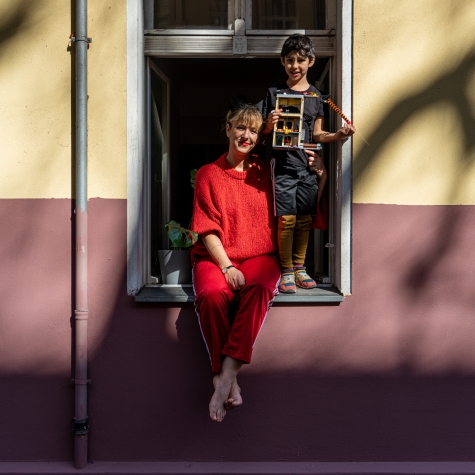 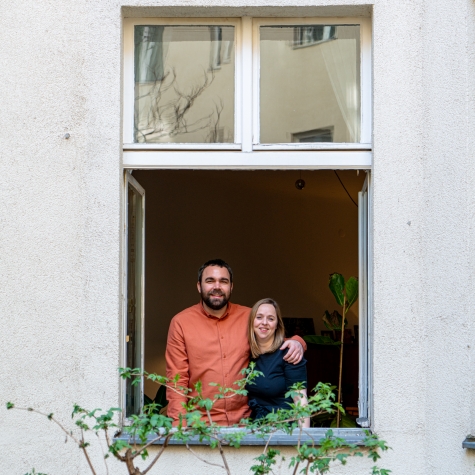 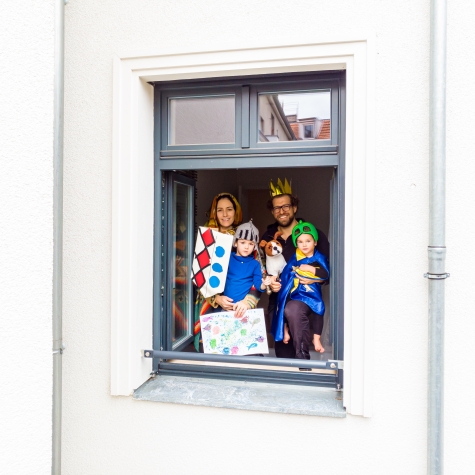 Berlin-based photographer and art director Lovis Ostenrik took this over looming mantra and made it the title of his new photo series that he has been publishing under an Instagram account of the same name. When we stumbled across it, we were instantly in love with the idea and the photos. So we reached out and asked him how these photos came about:

“I travel a lot for work and wherever I go, I instinctively look to gain a feeling for the place through observation of interactions, speed, attention, body language and all the differences to any of the other places from my experience. A little bit like being immersed in a new organic and dynamic clockwork,” he explains. 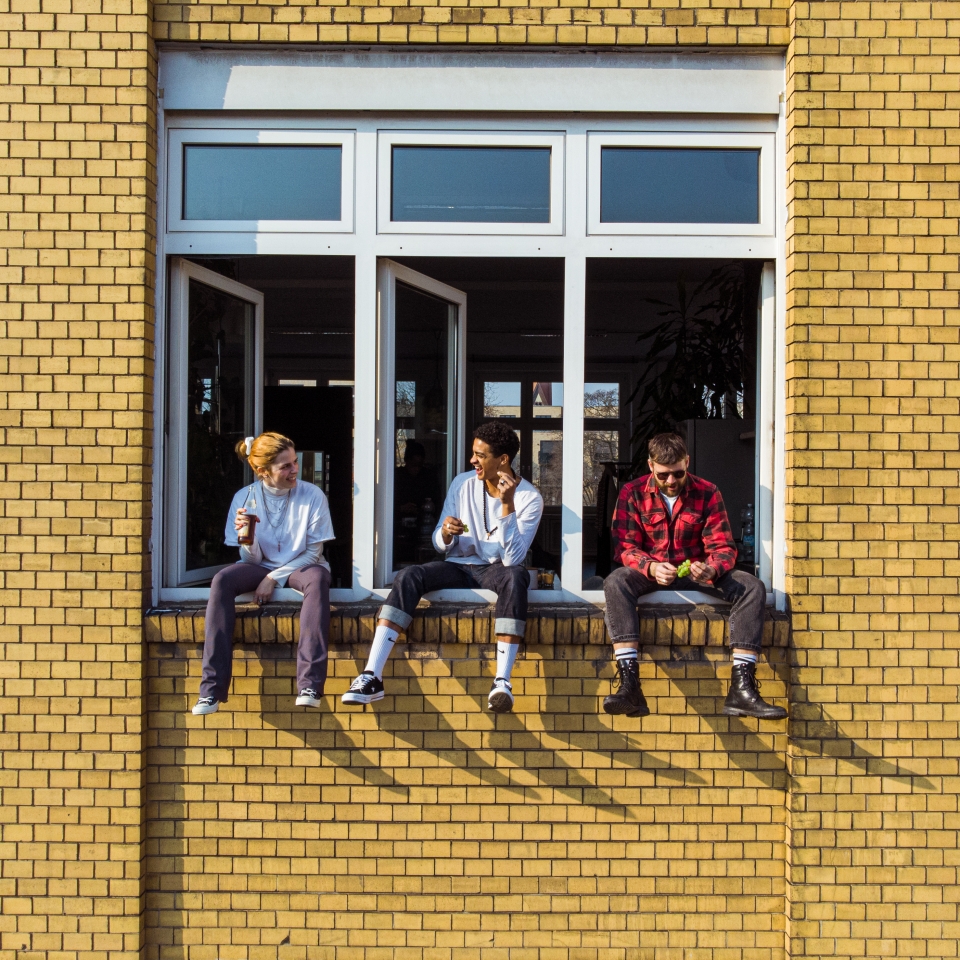 “Berlin, being my home base, always had and still has a special place in my collection of clockworks, for its uniqueness that I still can’t really describe in words without sounding cheesy. When social isolation started, I noticed that this particular feeling for my home base clockwork – however close or distant its individuals were to me – was vanishing and I thought of potential ways to document the individual effort in keeping each other safe – and at the same time, bringing back that unique sense of community. This is when I woke up with the idea to photograph people in their windows.”

During his research for the project, he found another photographer in Lithuania, Adas Vasiliauskas, who already started a series just like that. So in the spirit of community, he decided to give a reference to this photographer when talking about his own series. 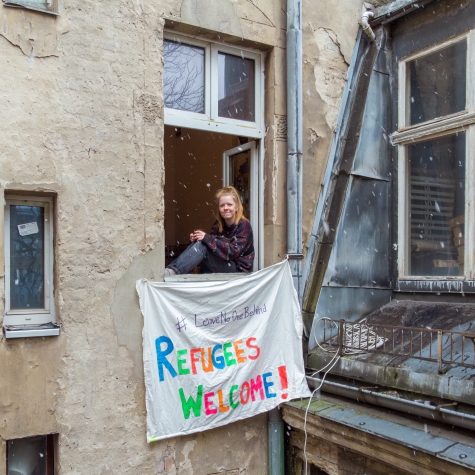 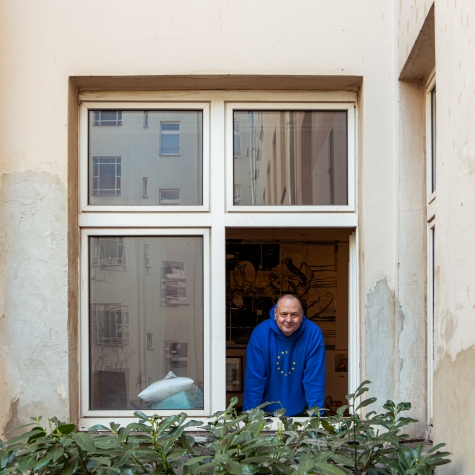 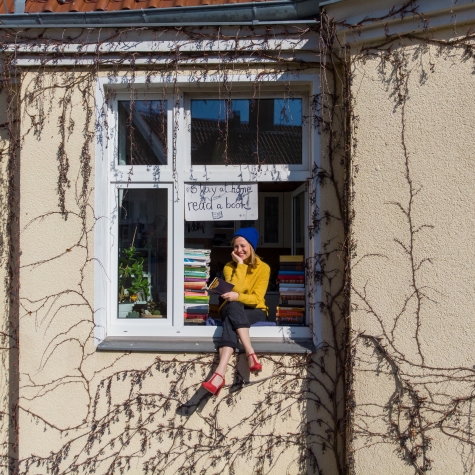 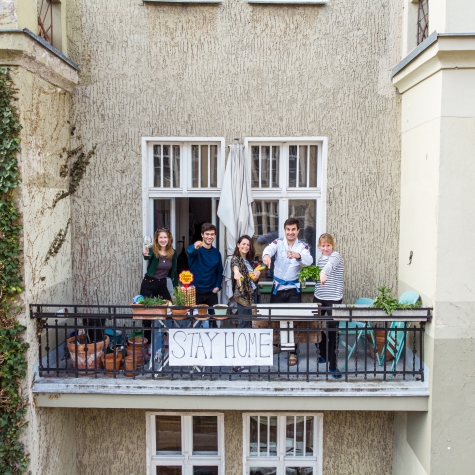 What started out with some friends, quickly took on a life of its own, and now you see Lovis biking around town to photograph people in their windows. We think the results are really beautiful and we love the diversity of living situations of Berliners you get to see.

If you like to be photographed as well, get in touch with Lovis through his StayathomeBerlin Instagram account. And don’t forget: Stay at home, as much as you can! 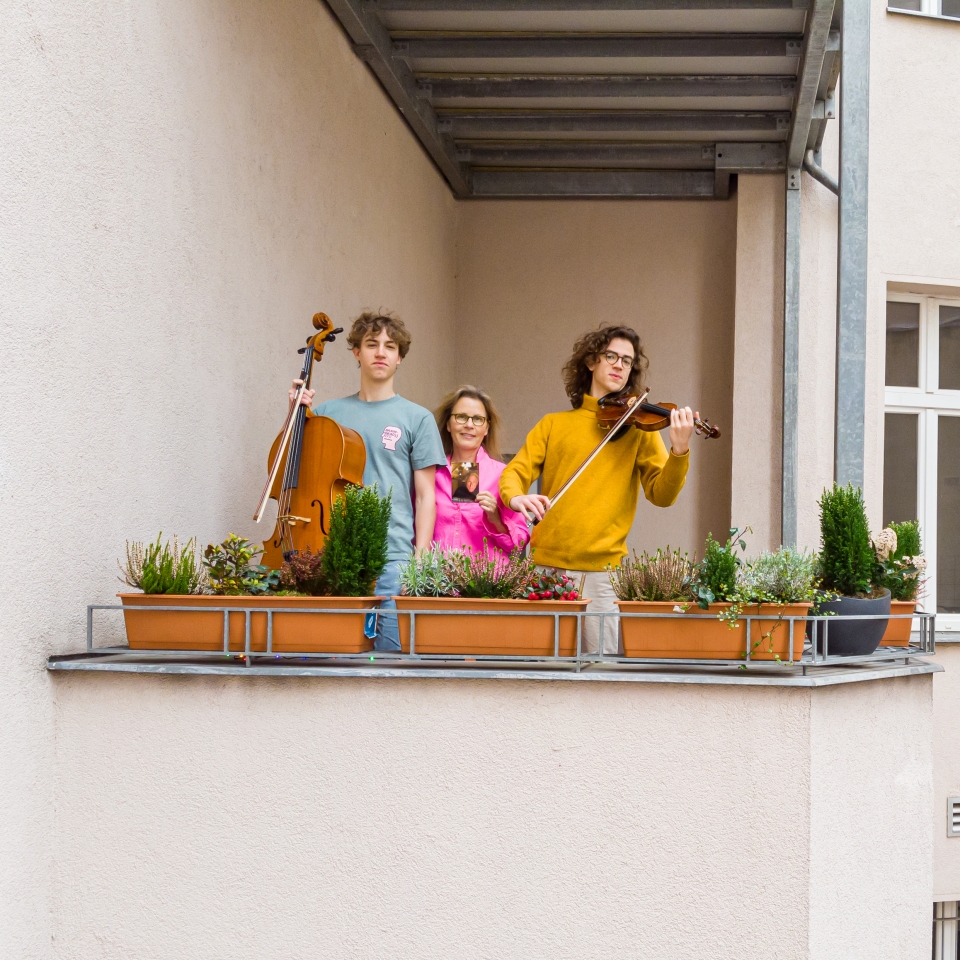