Staying in Love with Berlin 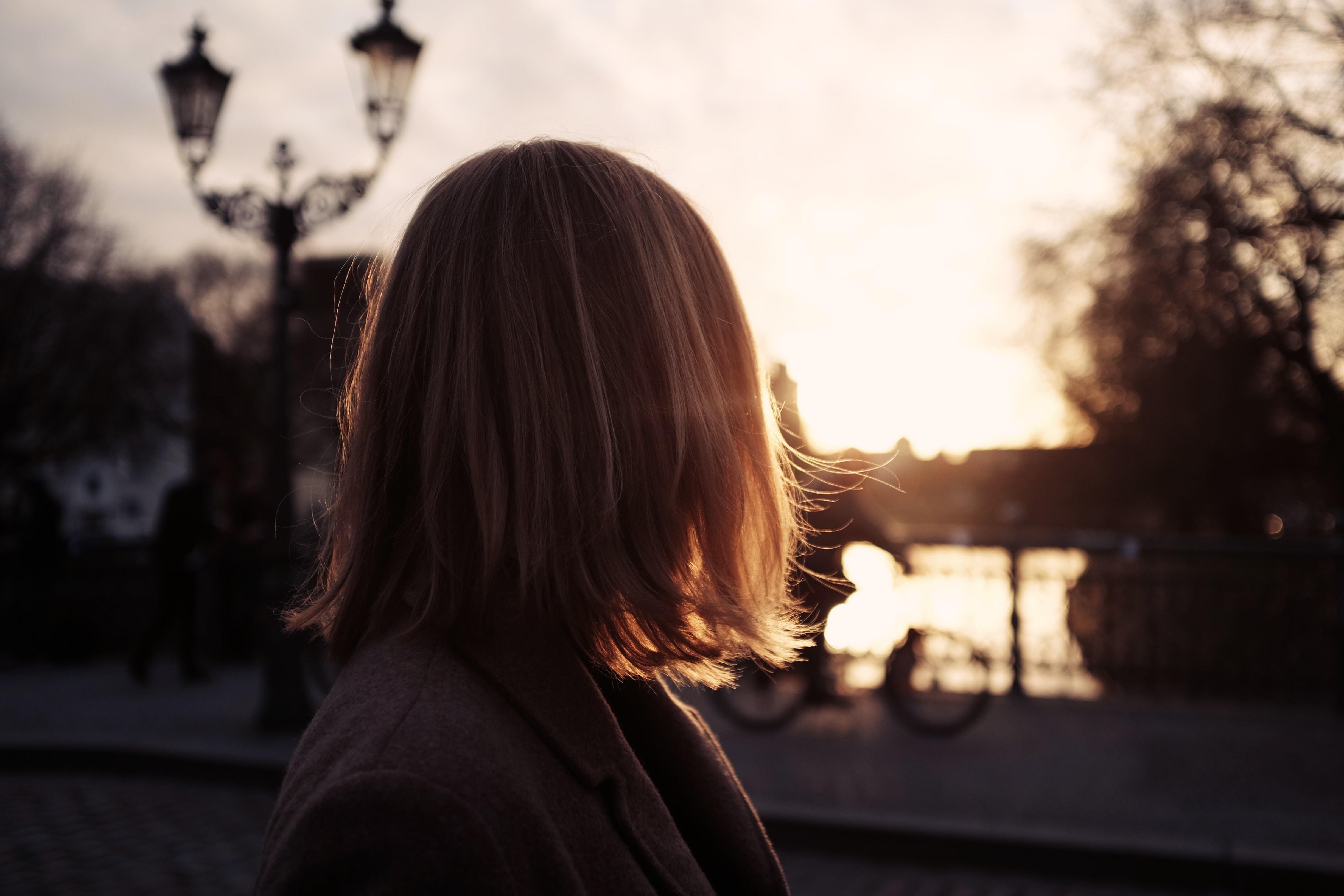 You fell in love with Berlin, the vibrant party location that sometimes forgets it’s supposed to be a capital and acts like a huge open air techno festival instead. It felt good, so you thought you’d stay, taking your relationship with Berlin to the next level – calling it your home. But every single commitment drags along its gnarly twin – monotony.

Now that you’ve dropped your anchor here, that morning glimpse of the Fernsehturm on your daily commute may not feel quite as exciting as it used to. Even the most unique sights can grow old, and what draws your attention instead is the smell of piss and trash lying all along the curbside.

Before you know it, Berlin is no longer an unexplored exotic island luring you with the promise of hidden treasures. Its streets have served as the setting for all sorts of scenarios – some were so bizarre you couldn’t believe them, others so screwed you wouldn’t dare to.

Contrary to a common belief, it’s never all about glitter and dancing. A typical Berlin tale of woe comprises not only being rejected at Berghain, but also dealing with the explosive mix of heartbreak, fake friends, really annoying bureaucracy and Internet that definitely belongs in the previous decade. 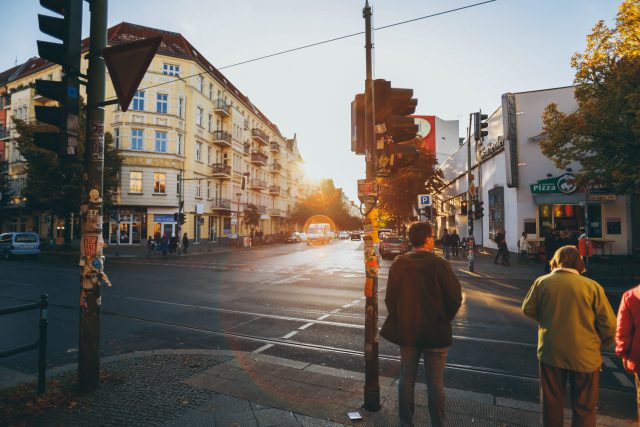 Maintaining the enthusiasm of a fresh infatuation doesn’t get any easier once you decide you’re serious about Berlin. When I started uni, I felt suddenly surrounded by people who sometimes took their hometown for granted, or at least never had the chance to regard it with the boundless fascination of an expat.

Whenever you feel less inspired and even getting jaded about your day to day hustle, rewind to why did you choose it. Don’t look to others – there’s no universal formula to make it work. After all, every relationship is different.