When watching a performance by Alexander Ekman you can be sure there will be some smiles involved. A certain sense of humor belongs to his signature recipe. Another one is interdisciplinary collaboration. Most notably he worked with iconic fashion designer Henrik Vibskov several times who created incredible costumes for him.

For his new piece with the ensemble of the Staatsballett Berlin, he chose another icon from the world of fashion: Hair Couture master Charlie Le Mindu. He created some insane looking costumes made entirely of hair. And you can see how liberating it must have been for the dancers to perform in these: It looks like a lot of fun. It certainly explains the title LIB which is short for liberation.

Note that LIB is also paired in another triple bill by Staatsballett Berlin: The Second Detail / LIB / Half Life which plays in February at Deutsche Oper. 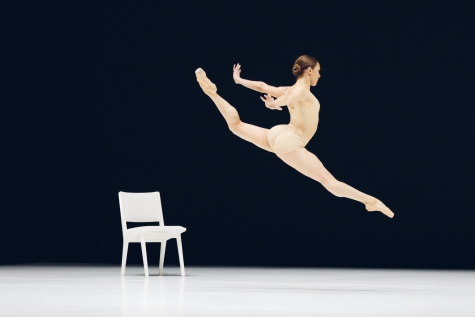 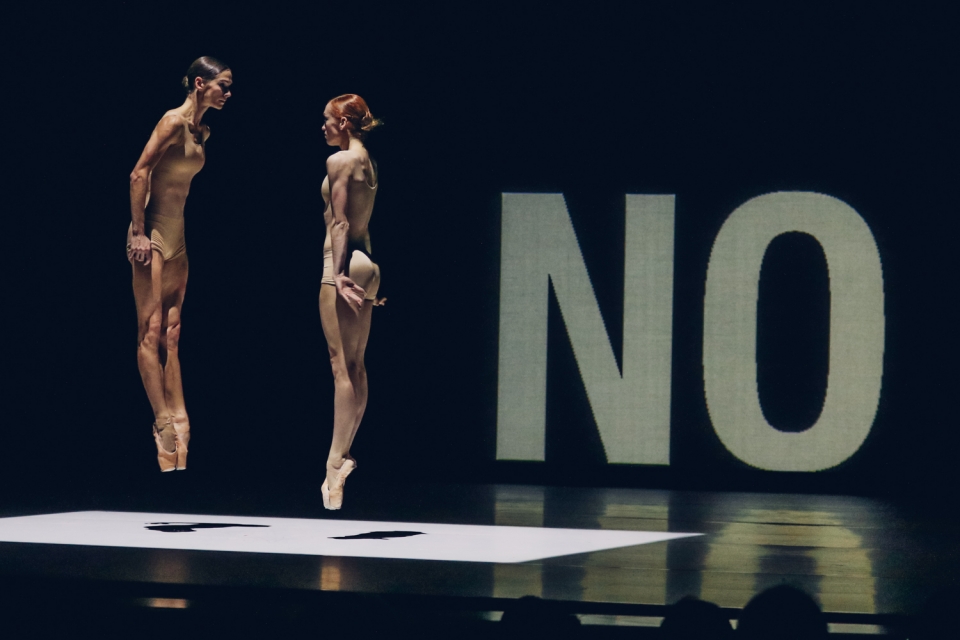 After we were pretty much mind-blown when we saw her last piece Half Life we were really excited to see something new by Sharon Eyal. Her new piece Strong was especially created for and with the Staatsballett Berlin. It follows her signature style of an almost hypnotic performance based on repetition and formations that culminate in subtle or expressive break-outs. The pulsating electronic music that could come straight from a techno party was once again composed by Ori Lichtik. Combined with the translucent, dark and tight outfits of the dancers the Berlin night club atmosphere is just perfect.

While a lot of elements from the performance have a certain resemblance to Half Life, there is a more bizarre tone to this piece thanks to the bold make-up, wild facial gestures and heavy physical contortions. The performers often find themselves at the borderline between control and excess. Most likely you, too, will not be able to sit still in your seats! 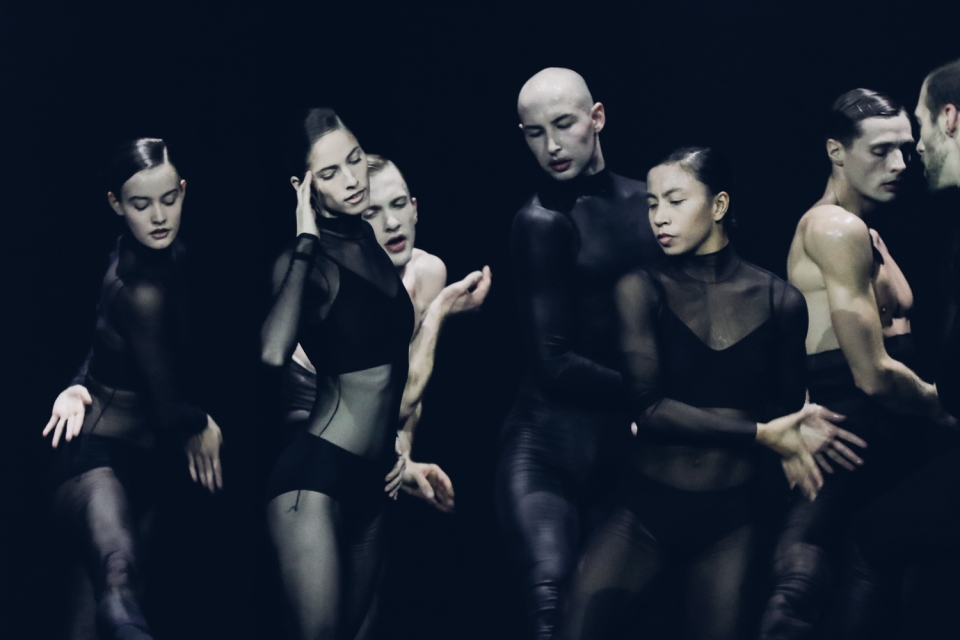 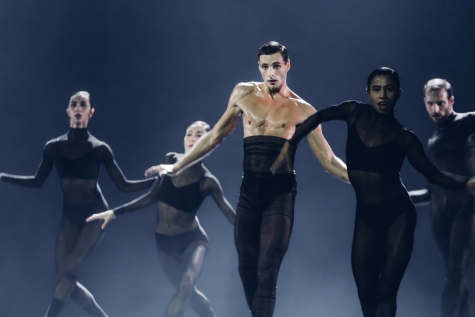 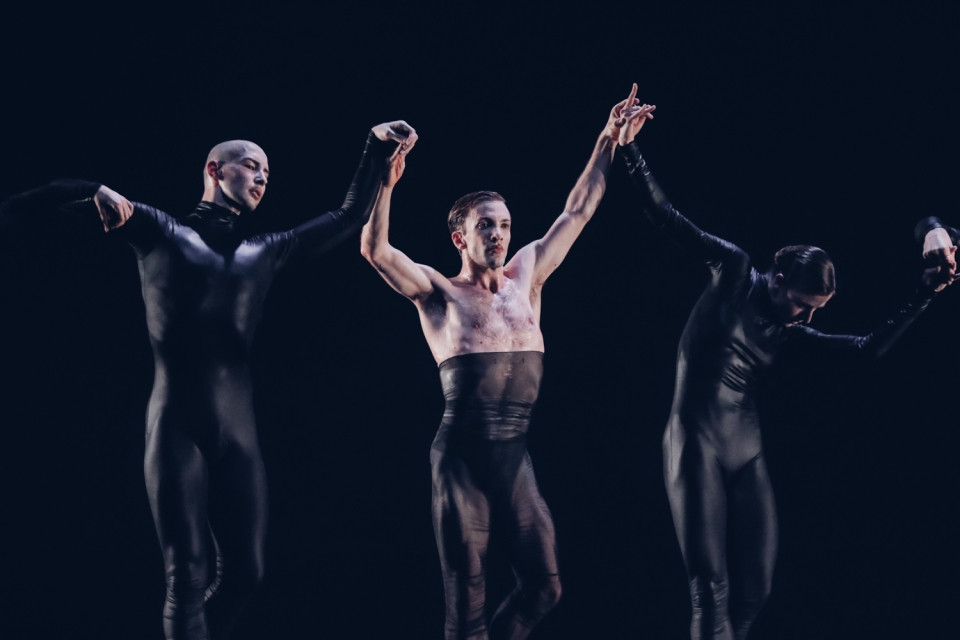 No listings were found matching your selection.