Studio Berlin: Entire Berghain to Transform into Giant Gallery for Remainder of Lockdown 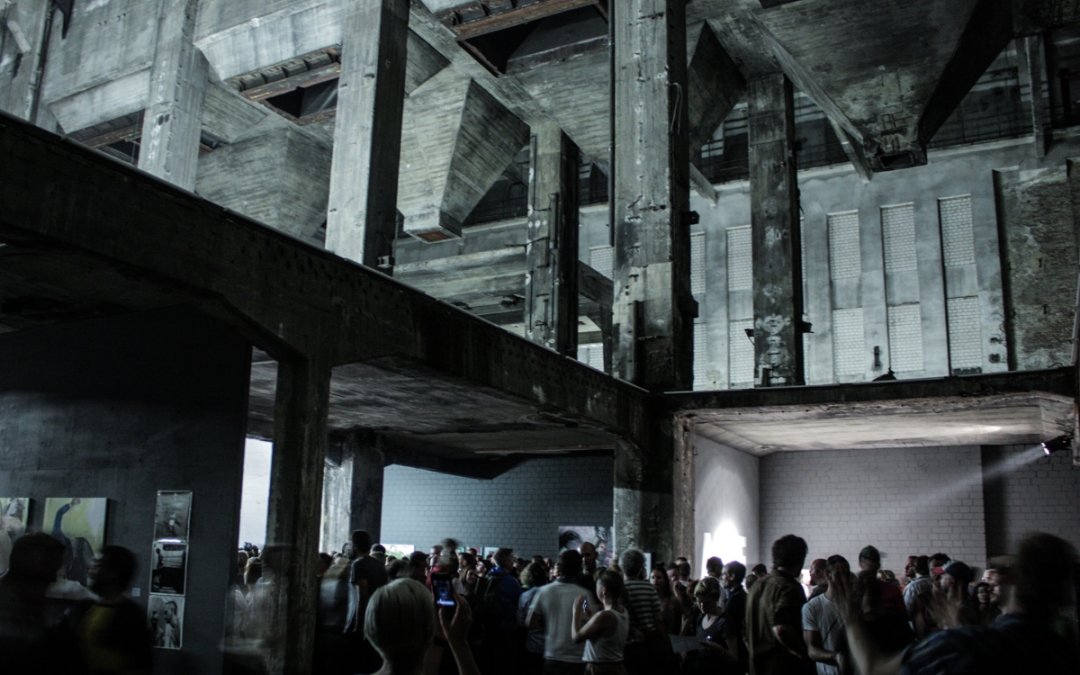 The club lockdown has put the entire nightlife scene into the most difficult situation it has ever been. While other countries are already back to partying the Germans haven’t released their clubs yet from their enforced hibernation. In our previous two stories, we already took a look at what the Berlin clubs are up to during their closing and what Berlin’s party people are doing without their clubs.

As if by magic the big news broke yesterday, that Berlin’s most famous club – Berghain – will transform into something else for the remainder of the club lockdown starting on September 9th: Berlin’s biggest gallery. In collaboration with the private art collectors Boros who are showcasing their pieces in yet another big grey cement building that used to be a nightclub – the bunker – the new exhibition will, most likely, include Berghain’s resident artists such as Wolfgang Tillmans who has his abstract artworks at Panorma Bar, Joseph Marr who made the sugar men sculptures inside the Klobar, and Norbert Bisky who has his large painting downstairs opposite the cloakroom, as well as Sven Marquardt, Marc Brandenburg, and Piotr Nathan.

UPDATE: After a closed period during the second lockdown the exhibition will now be open again from June 18th, 2021. Book your tickets here.

Other names in the roster of over 80 participating artists are Tacita Dean, Olafur Eliasson, Cyprien Gaillard, Isa Genzken, Anne Imhof, and Rirkrit Tiravanija. The full list will be released sometime today. 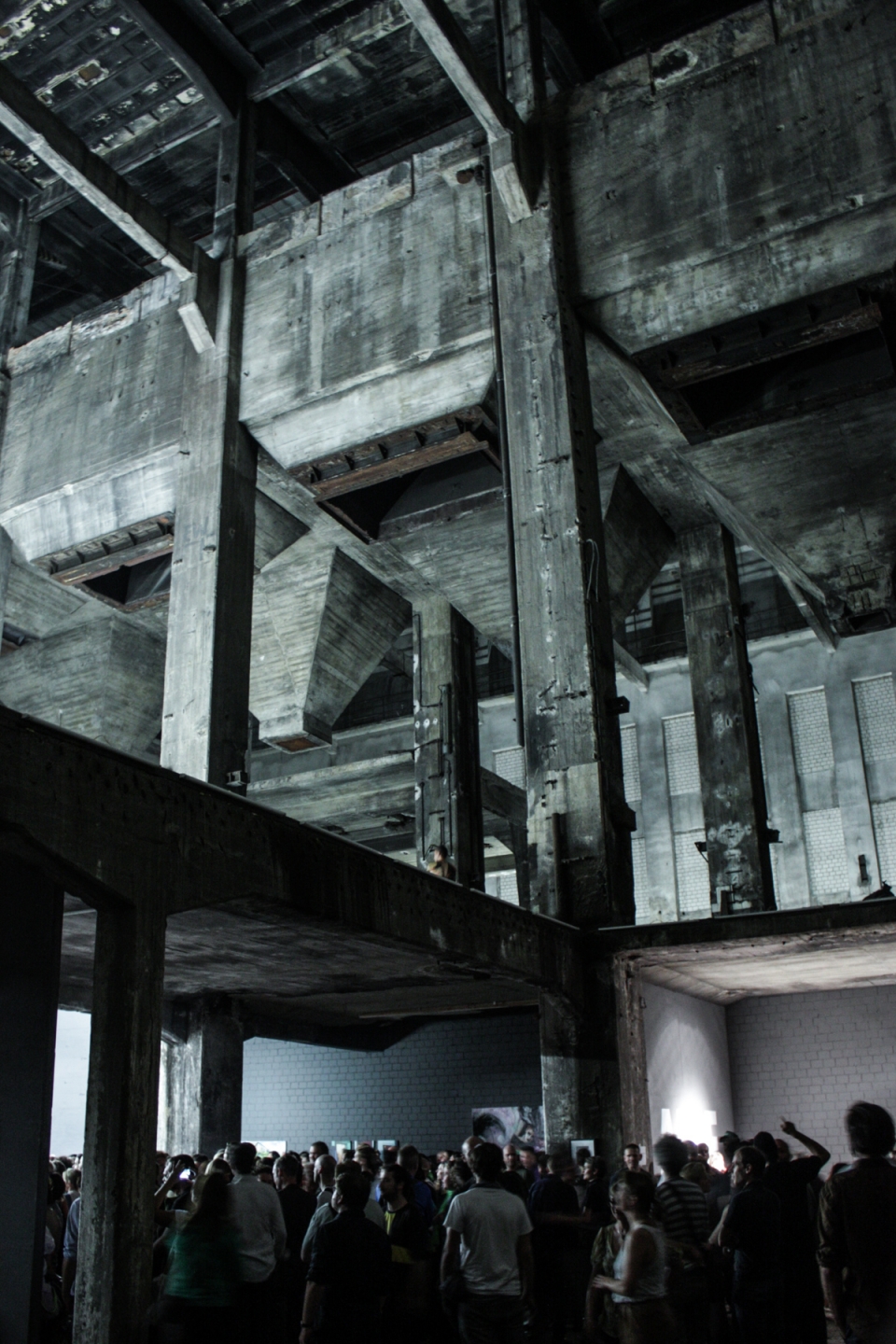 Berghain is of course not new to presenting art. Aside from the aforementioned resident artists who have their work permanently installed inside the club, they have previously shown two large group exhibition in their big Halle space, “Workers” showcasing the artistic accomplishments of their creative staff, as well as “10” celebrating their 10th anniversary.

The recent sound installation “Eleven Songs” was already a big success and gave club-goers a chance to set foot again into the holy halls of Berghain – even if it was “just” their Halle space that is mostly used for events of such nature and rarely as a dancefloor. So we can already imagine how excited everyone must be to finally get back into the main clubrooms after months of lockdown. We can only hope that some of the performance-based works will have a bit of a club vibe (Anne Imhof, hello?).

In general, we hope that this move will inspire more clubs to come up with alternative concepts during the lockdown – because quite honestly we have no idea how long it will really last…