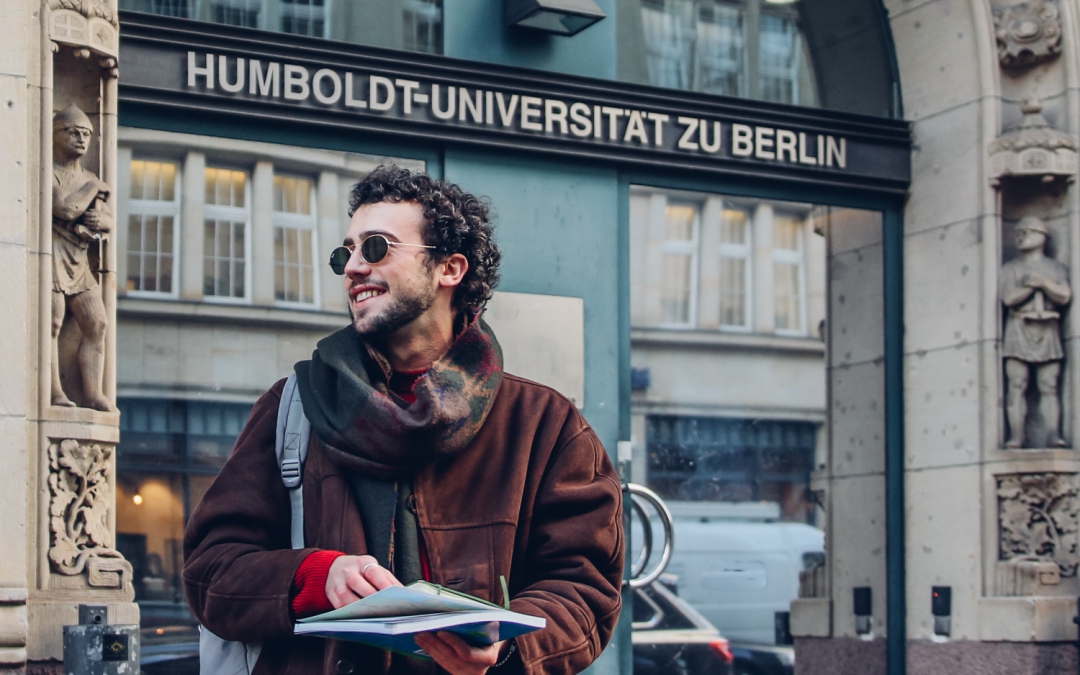 Deciding to move away from your home country to study abroad can probably be one of the most difficult decisions in your life. Choosing the right city is not about spinning the globe with eyes closed and dropping a finger on a random destination. Unfortunately, the choice is way more complicated, and even if it is not easy to realize it at the very start, it can be literally life-changing.

Sending applications to universities in other countries means to gradually plan your future and to figure out a lot of important issues, like which university and which program could be the right one for you or for your future career. But besides all that, the choice should not fall upon the university only, but also in the city you would love to live in!

Berlin is a very popular study destination and numerous are the foreign students who have come here. Sharing experiences abroad can be inspiring and motivating. That’s why I decided to interview Alice, Berk, Athena and Michael, four students from four different countries. We talked about their experiences and their everyday struggle while studying and living in Berlin. 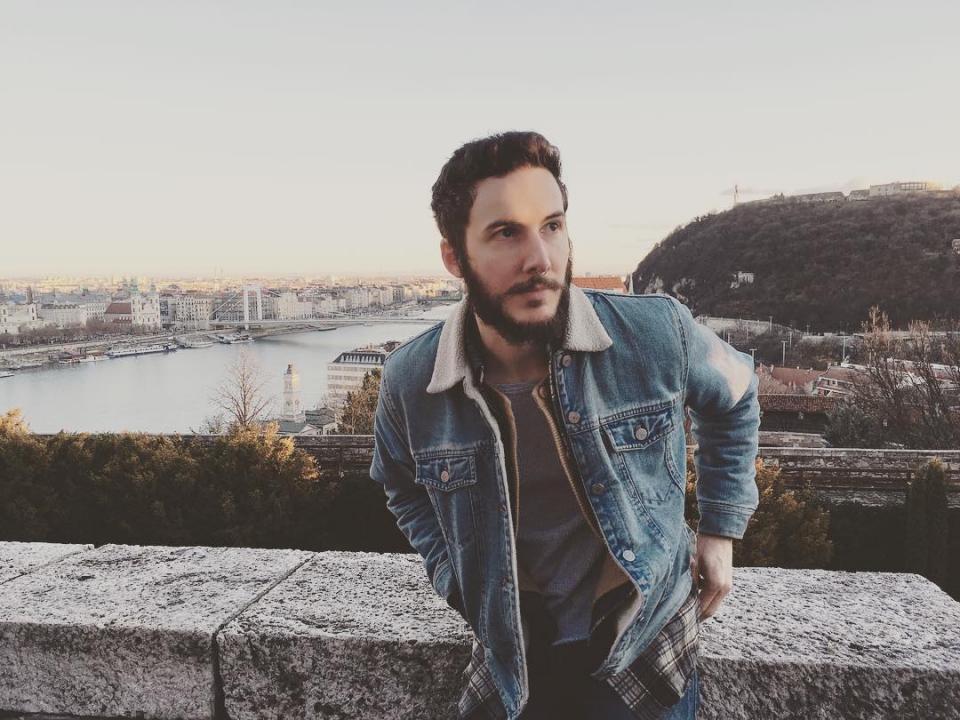 Alice is from “bella Italia” and she has been living in Berlin for 5 years. She’s a student of the “Art and Italian language teaching program” at Free University (the so-called “Lehramtstudium”).
Berk was born and raised in Istanbul. He moved to the German capital 4 years ago to study “Graphic Design and Visual Communication” at the Berlin International University of Applied Sciences.
Athena is originally from Greece, but in Berlin for more than 10 years. She is in her second semester of a Master called “Anglophone Modernities in Literature and Culture” at the University of Potsdam.
Michael is from the US but Berlin has been his new home for the last 6 years, where he studies a combined-bachelor program at Free University, with  “Spanish philology” as major and “Japan studies” as minor.

Do you think Berlin is a great university city? If so, why?

Michael: “It’s a really international place, and it’s full of students and young people.  As a foreigner, I very quickly realized there were so many others around me in very similar situations to mine. It made it easy to feel at home! Berlin’s big, but getting around is easy, and there’s an enormous amount of things to do and get involved in.  It’s a vibrant place with its own gritty charm, it’s also much cheaper to live in than so many other big international cities”.

Berk: “To be honest I wouldn’t say Berlin is a great university city if you’re foreign and don’t speak any German. You don’t feel the real intimate campus life and atmosphere. But being a young creative in Berlin is really nice! Berlin and its diversity are a great source of inspiration for me”. 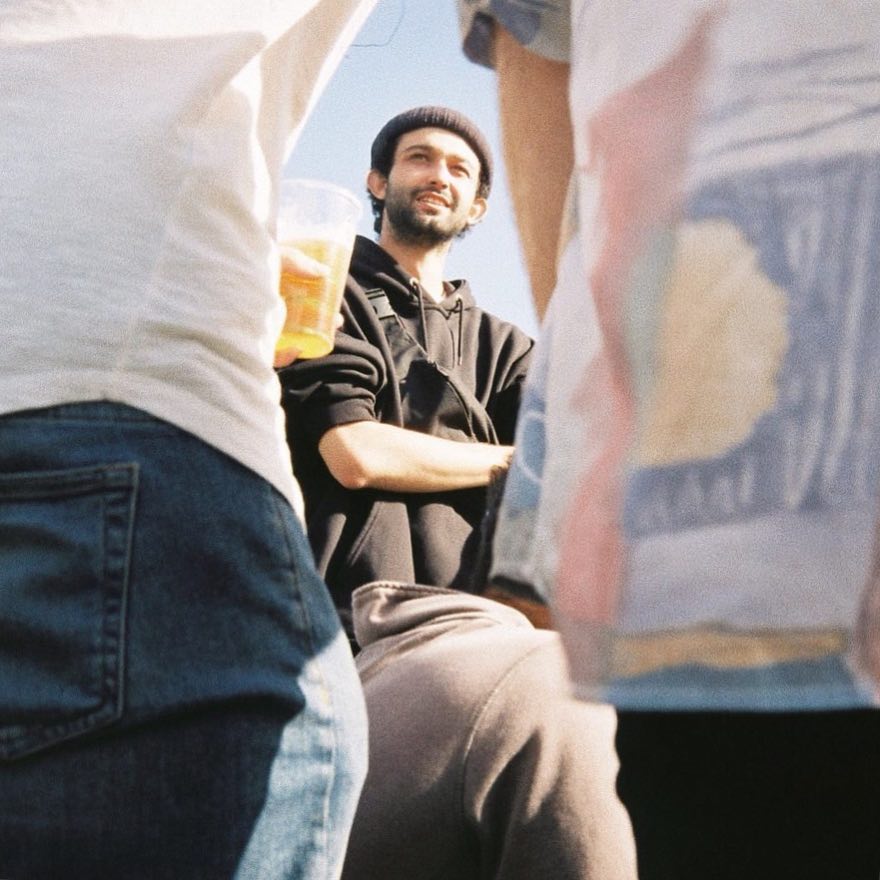 Athena: “Absolutely! Berlin has some well-established universities, you get to meet people from all around the world and therefore, gain some real-life experience of the so-called international exchange. In addition, it could be a bit easier finding a student/part-time job here but at the same time, there is a chance of getting a scholarship or student loan, namely Bafög.”

To what extent is the German academic system different from the one of your motherland?

Alice: “I am really happy about how my study career is developing. In Italy, you cannot study two different subjects like Italian and Fine Arts together as a single teacher training course. It’s easy to say I’ve enhanced my practical skills here: I spend most of the time in my studio and at workshops, where there is less space for theory. The Italian university is quite more theoretical, but the approach to the theory is significantly deeper though. I feel pretty lucky to have had the chance to study in both countries, given the many advantages of having been trained with both learning methods!”.

Athena: “I think the Greek academic system is way more theoretical whether we are talking about high school or university. It mostly includes lectures and students do not really learn how to present or practice writing academic essays and papers at university and in general. The German academic system, in contrast, can be both practical and theoretical, for example, learning is a bit more systematized and you get a clearer goal of what you are studying”. 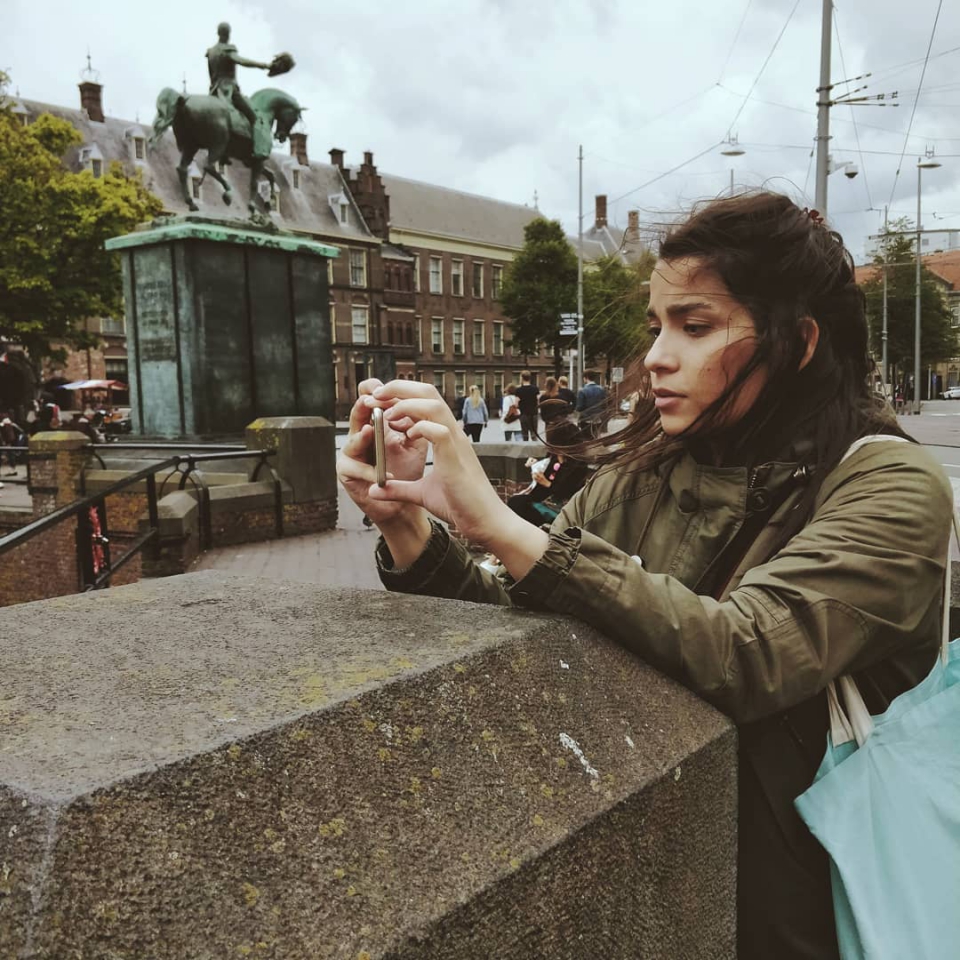 Michael: “With respect to certain things, I have the feeling that the system here is a lot more flexible than in the US. Professors and admins are really understanding and often make exceptions to accommodate students’ needs. This is great for being able to balance your studies with everything else that’s going on in your life, but it can be dangerous for people like me who need the pressure of strict deadlines in order to get things done!”

Alice: “I feel like I have not been trained enough in academic writing during my entire Italian educational career, from middle school to university. I have to admit that after all these papers I had to write in Berlin… I realized I hate writing!”

Berk: “The most annoying things are the bureaucracy and of course paper works, paper works and more papers works!”

When moving out of the proper comfort zone, struggles need to be taken into account on a daily basis. It can be overwhelming at times, and it will test your ability to adapt to diverse situations, especially when it comes to moving to such a big city like Berlin. However, Alice, Michael, Berk, and Athena seem really satisfied and happy with their decision of having moved and settled in here. What I learned by discussing with them is that the challenge of living and studying abroad will be rewarded with a higher level of confidence. Gaining a deeper understanding of yourself and of the world is something which cannot be taught in any book. Because as we all know, “not all classrooms have four walls” (and Berlin has none anymore, even! ;-)) 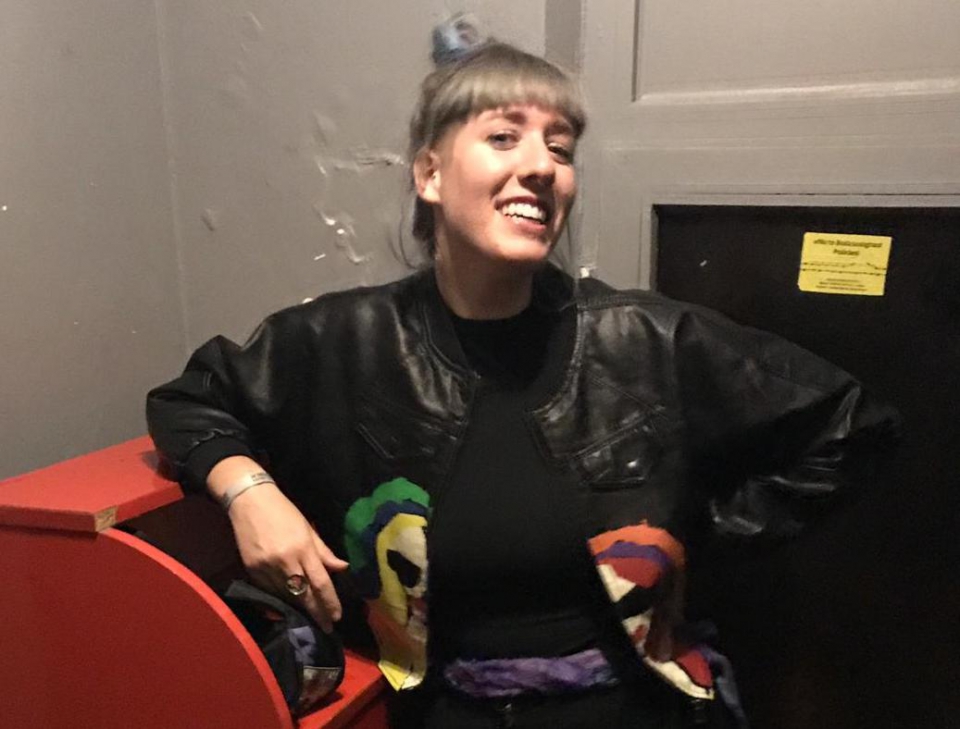