The Berlin Family Next Door – Depending on your Neighborhood 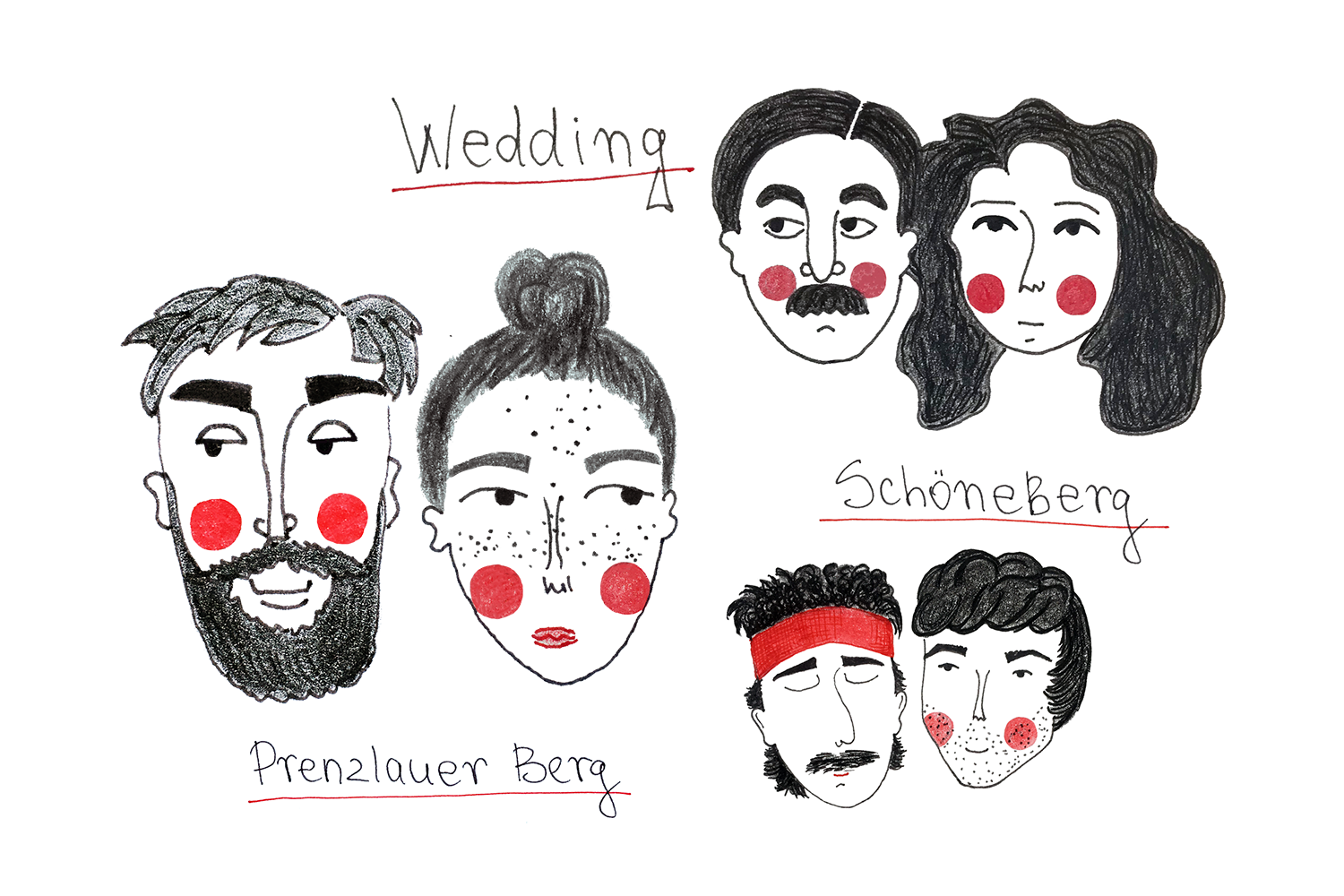 Sometimes getting along with your neighbors could be more difficult than releasing your childhood traumas. So, in order to smooth this process, we squeezed through your future neighbors’ windows to chronicle their lives, and give you a sneak peek at how they might look like.

From the family that “incubates” their hardcore-punk band in their apartment to the friendly gay couple that is obsessed with their visits to the psychotherapist — here is a short guide to the family next door depending on your neighborhood.

Disclaimer: No stereotypes were harmed in the writing of this text.

The Schmidts are in their mid 40ties, and they have it all: a blond boy and girl; a huge library that accommodates their collection of art books with a special place for Christoph Niemann’s books (who is, by the way, a personal friend); and a dog that is more well-mannered than your children would ever be.

She is a specialized medical professional, and he works for an old-media company. They decorate minimally, and their favorite dish is Mussels with Leeks and Pancetta because it’s both simple and sophisticated as their 230 square meters apartment near Rosenthaler Platz. 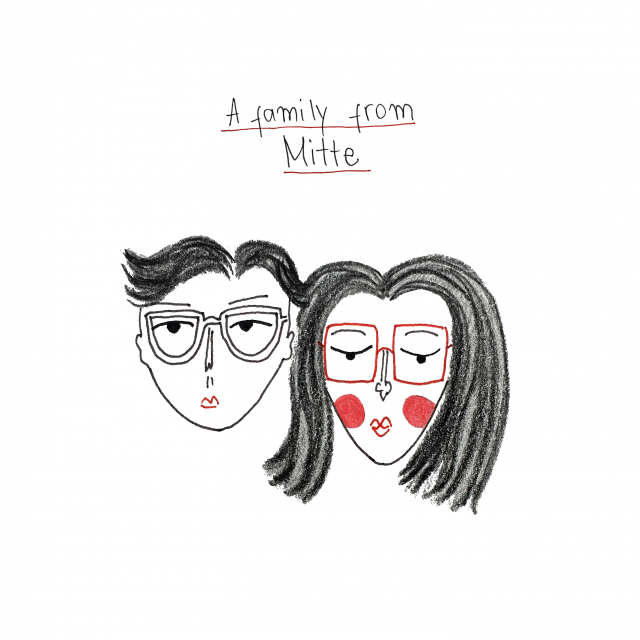 They speak fluently at least three languages, as she’s been born in Thailand to a Chilean mother and an American father, and he is half Australian, half German raised in Argentina.

A couple in their mid 30ties, they still don’t have children, because she wants to write her first bestseller and learn how to cook before giving birth. They want to have a girl (because that’s how cool they are), and they will name her after a very controversial Nabokov character.

At the moment, he works at a job that didn’t exist two years ago and uses hashtags even when he’s texting friends. She works as a part-time yoga instructor and decorates their apartment with prints of succulents and macrame hangings that represent her bohemian spirit. 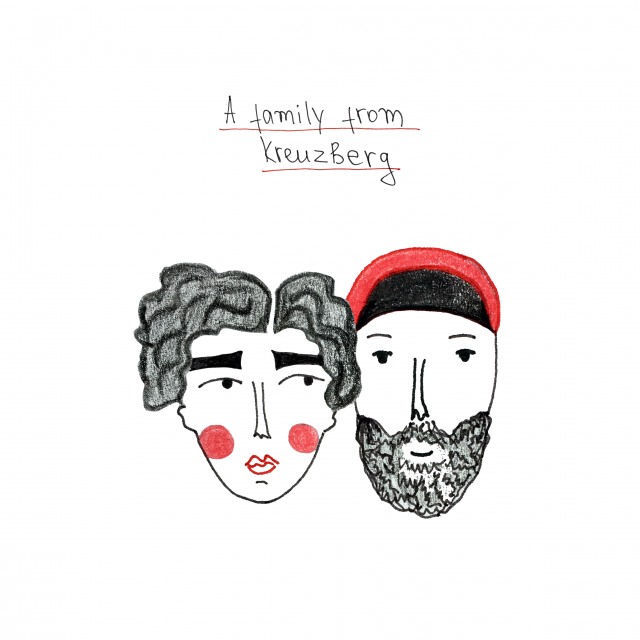 Mehmet came to Berlin some 35 years ago to build his own kebab place, right after David Bowie and Iggy Pop have left the city. Since then, he’s getting up at 5.00 a.m every morning, making the 9-to-5 working model a thing for spoiled brats.

“Work and more work,” as he likes to put it, made him the president of the Association of Turkish Döner Masters (ATDM). As for his hobbies, he likes sitting in his friend’s Turkish club, enveloped in a cloud of cigarette smoke and sipping at his beers.

His wife’s most favorite places are her husband’s Mercedes, Lidl and a fantasy in which they return to her mother’s home for good. Their four sons, however, are more than determined to stay in Berlin to take care of the family’s now six kebab restaurants, and are dreaming to branch out into the hotel business, creating a chain called “Titanic”. 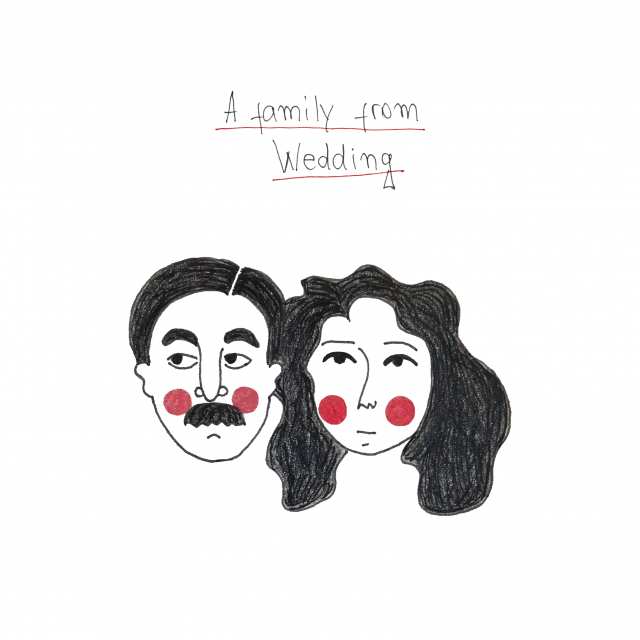 A very extinct breed in Berlin, this family holds a special place in their hearts for the first time they were arrested together (he was 21 and she was only 18). At that time, their favorite place in the city was Mainzer Straße and its squats, and the only time they weren’t there was when she was giving birth to their son in the nearby hospital.

Although they used to get in trouble with the police, nowadays they know the guys who work their patch and even have small talk with them once in a while.

You can find them at home on rare occasions: when he is “incubating” his fifth hardcore-punk band, trying to produce a hit for their YouTube channel while she is wearing a T-shirt bearing the slogan: “Rein in die Kartoffeln, raus aus dem Kapitalismus”. 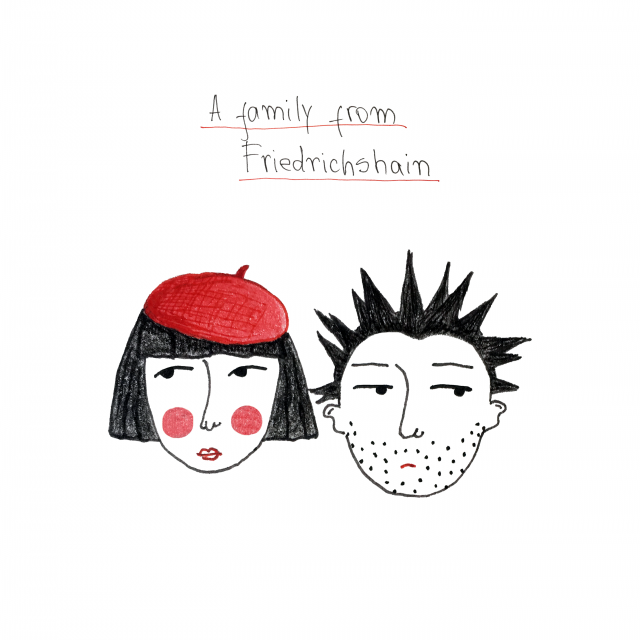 Ahmad came to Berlin at the end of 2012, along with his wife, children, brothers, and parents. No one knows in which apartments they live exactly, as everyone sees them all over the building carrying around huge pots and pans with hot dishes. As a result, the neighbors suspect that every surface in their place is covered with a thin film of hummus.

After Ahmad’s family baklava business quickly became Sonnenallee’s biggest success, he was invited to make baklava for German President Joachim Gauck at a speech encouraging compassion for Syrian refugees. That moment and the fact that his wife makes the best halawat el jubn (sweet cheese rolls) are the family’s most prized accomplishments. 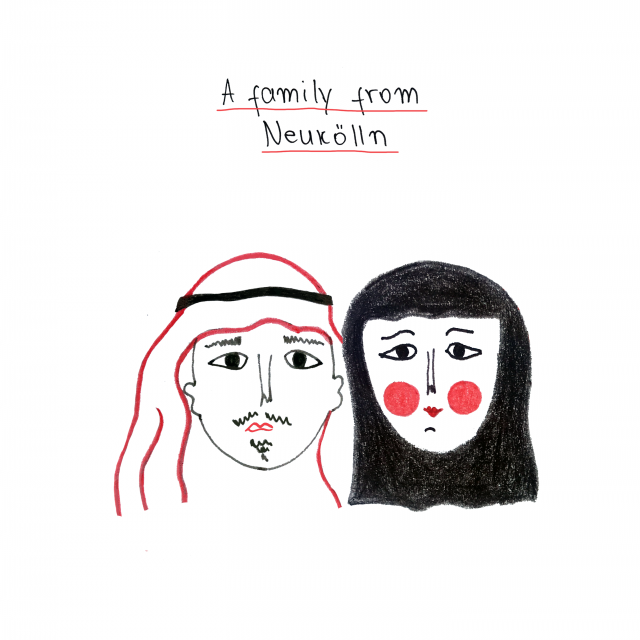 They are both from South Germany and have highly structured and active weekend routines, including rafting, horse riding, hiking, etc.

He is a Head of Innovation in a big corporate company and knows the living costs in almost every big European city and how they compare to the prices in Berlin. She is a marketing consultant, famous among her friends for the fact that she once cycled through the city of Berlin with eight pupils in a child bicycle trailer while drinking chai latte with non-dairy milk.

The most important thing they want to pass onto their children is to live their lives according to a sensible plan, and the highlight of their vacation is to visit restaurants that have two Michelin stars. At every other occasion, they prefer cheap Vietnamese places in the neighborhood. 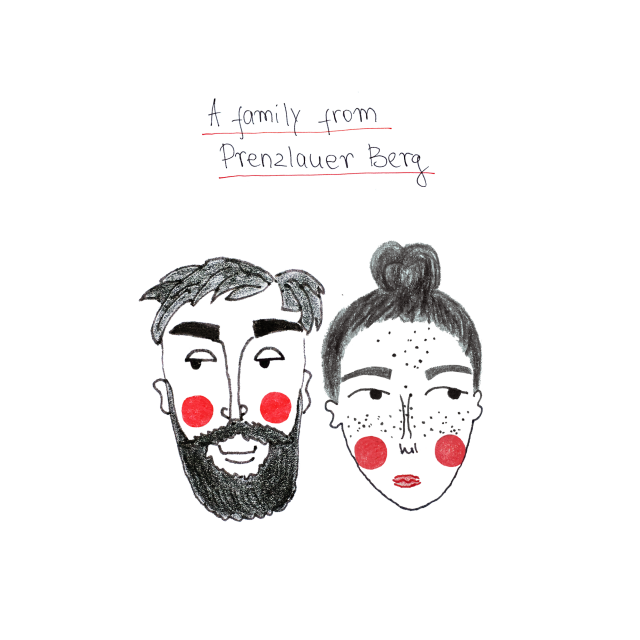 This incredibly friendly gay couple likes to highlight that, “No, we haven’t met in Berghain for the first time, but at a digital detox retreat in Spain.” One is a graphic designer working on museum brand identities, and the other is a fundraiser for an NGO that teaches children from a low-income background to skate.

They have a little vegetable garden in the outskirts of Berlin and are especially proud of all the jars filled with extravagant spices that no one else besides them knows how to use.

When they throw a dinner party, they invite their well-curated group of friends, and Aaron always counts the glasses of wine that Fritz will drink. The thing they love even more than a visit to the psychotherapist is their cat Hubble, named after the space telescope. 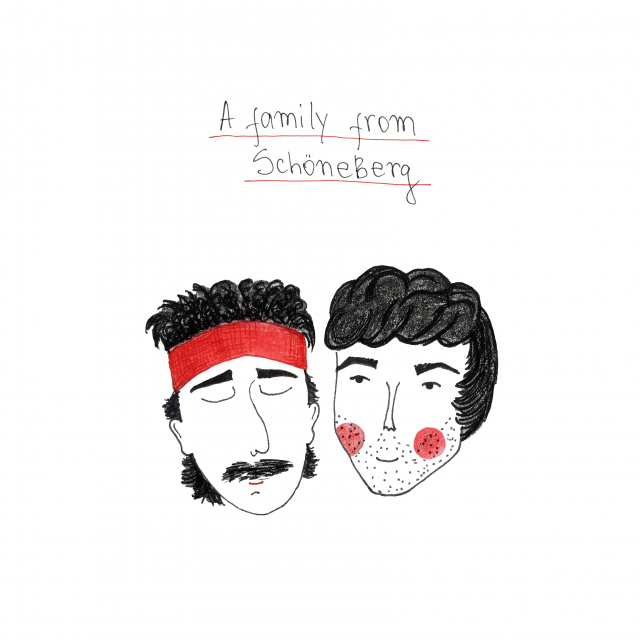 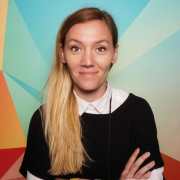 Tsveta is a writer and visual storyteller based in Berlin. She patches together a living via writing funnies and building content and communications strategies for various startups and NGOs.

She lives in Kreuzberg, in her head and all over the internet, but you could also follow her on Instagram at come.on.tsveta; she promises not to photograph her food.