The Crazy Characters Get Together Again for the Pictoplasma Berlin Festival 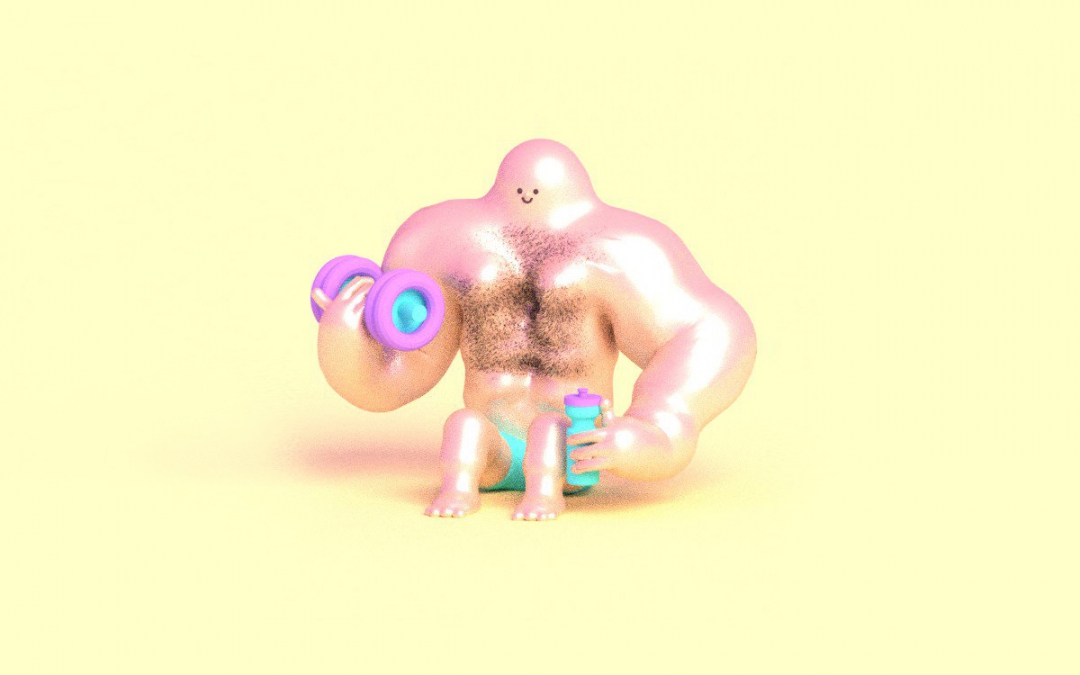 This May, from the 8th till the 12th, the Pictoplasma Berlin Festival celebrates unconventional contemporary characters for the 15th time in a row. Pictoplasma is the world’s leading platform for contemporary character design and art. The project encourages the discussion and development of new illustrations down to animation, game to interactive design graphic arts. Thematically, this year’s festival focuses on the current hype surrounding the interaction with digital media and critical questions whether such an interaction is beneficial for both sides – human and computer. 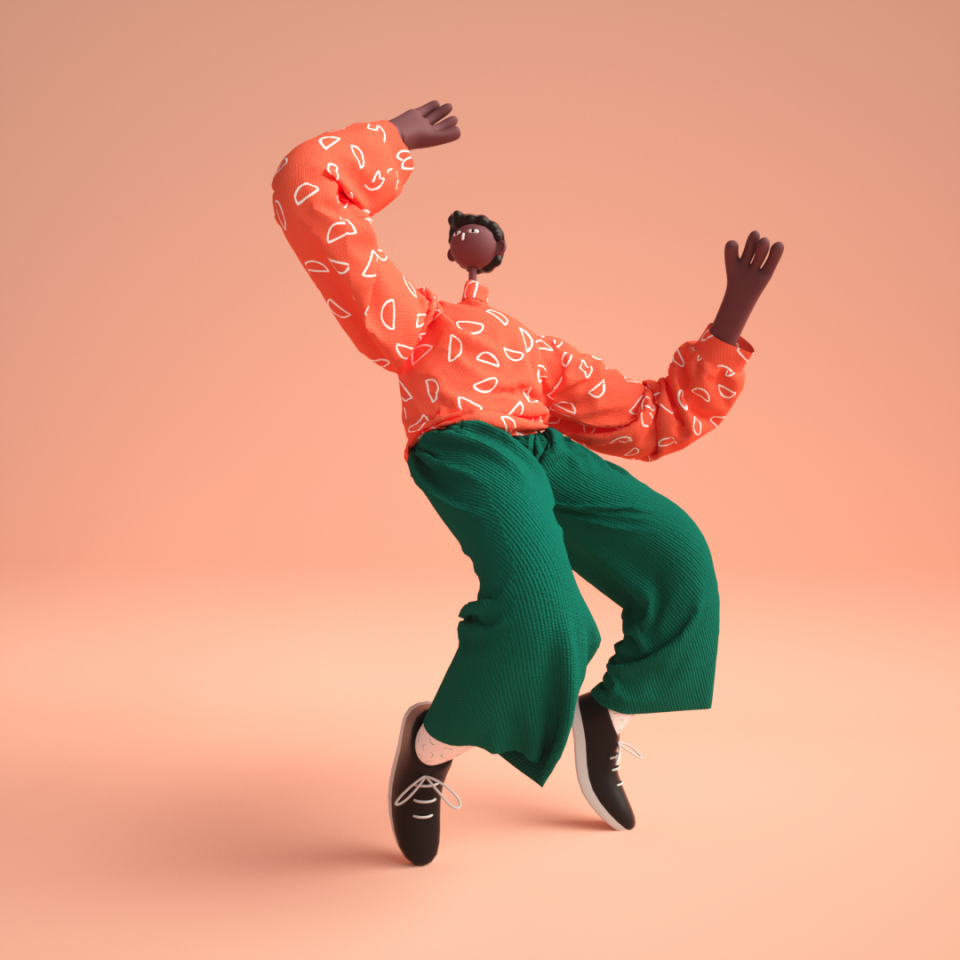 Pictoplamsa was founded in 1999 by Peter Thaler and Lars Denicke to investigate possibilities and limitations of current character representation. The festival furthermore offers programs for education, undertakes deeper research in design, curates exhibitions, and consults brands and companies. It’s also a place where creators and producers meet in order to exchange ideas for new aesthetics, while the wider festival invites the public to discover new trends. You can see the latest animation trends, numerous exhibitions throughout the city and several performances. 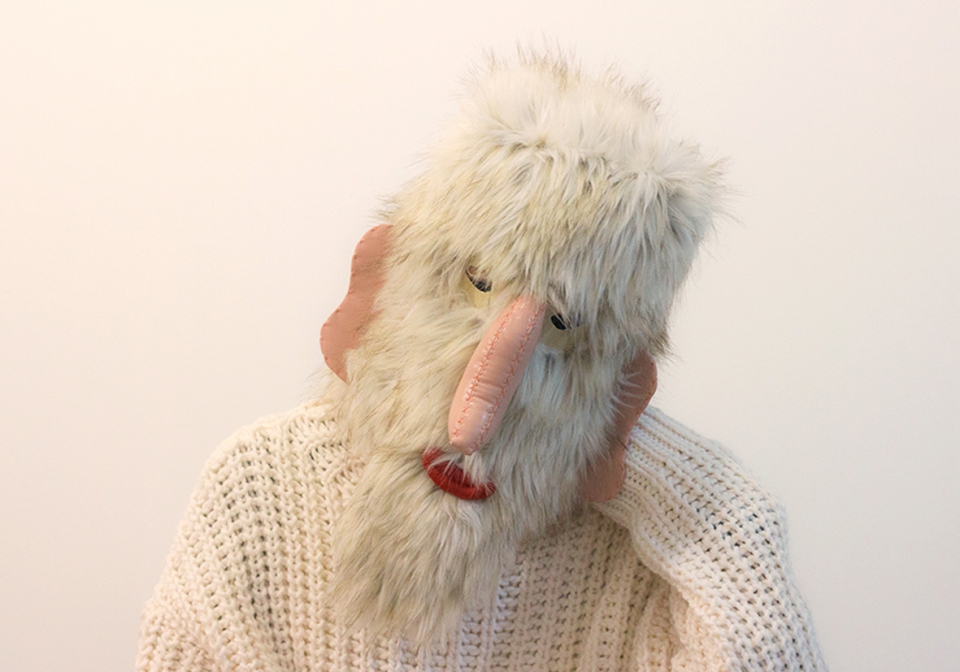 The Pictoplasma program of 2019:

Group exhibition, 8-12th May: A group exhibition at Silent Green will feature multimedia installations, including new works commissioned for the festival.

Offspaces Tour, 8-12th May: There will be a tour through Offspaces in Berlin-Mitte, which will provide insight into the work of ten artists within the framework of a series of works shows.

Public day, May 12th: The public day invites to Silent Green, where performances, panels, and lectures deepen the theme of the festival, guide curators and participating artists through the exhibition, and hold workshops for children in the studio. 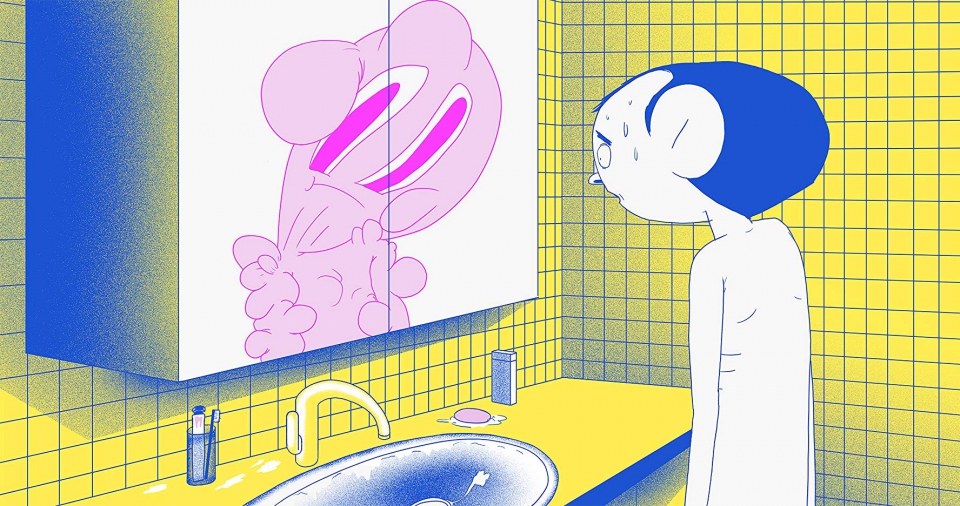 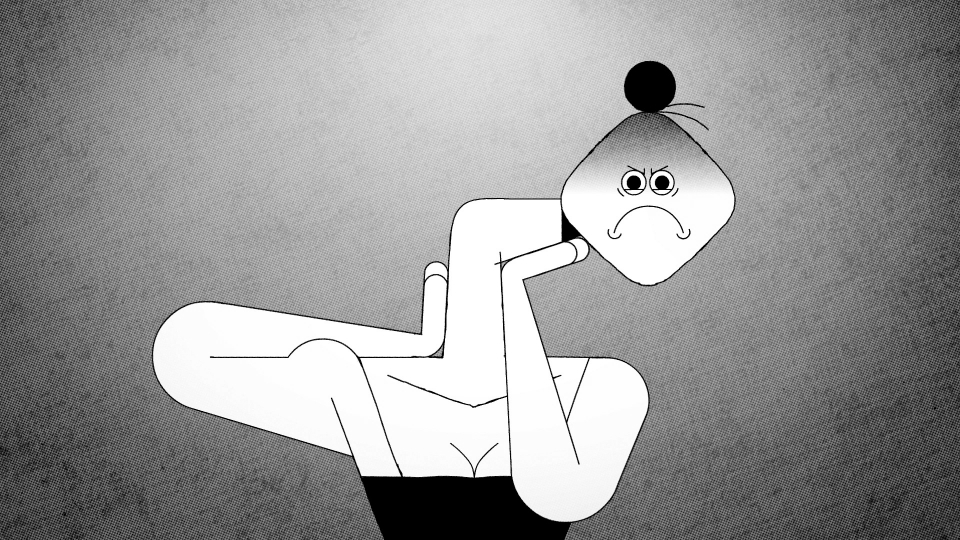