The Highlight Events of Pride Week 2019 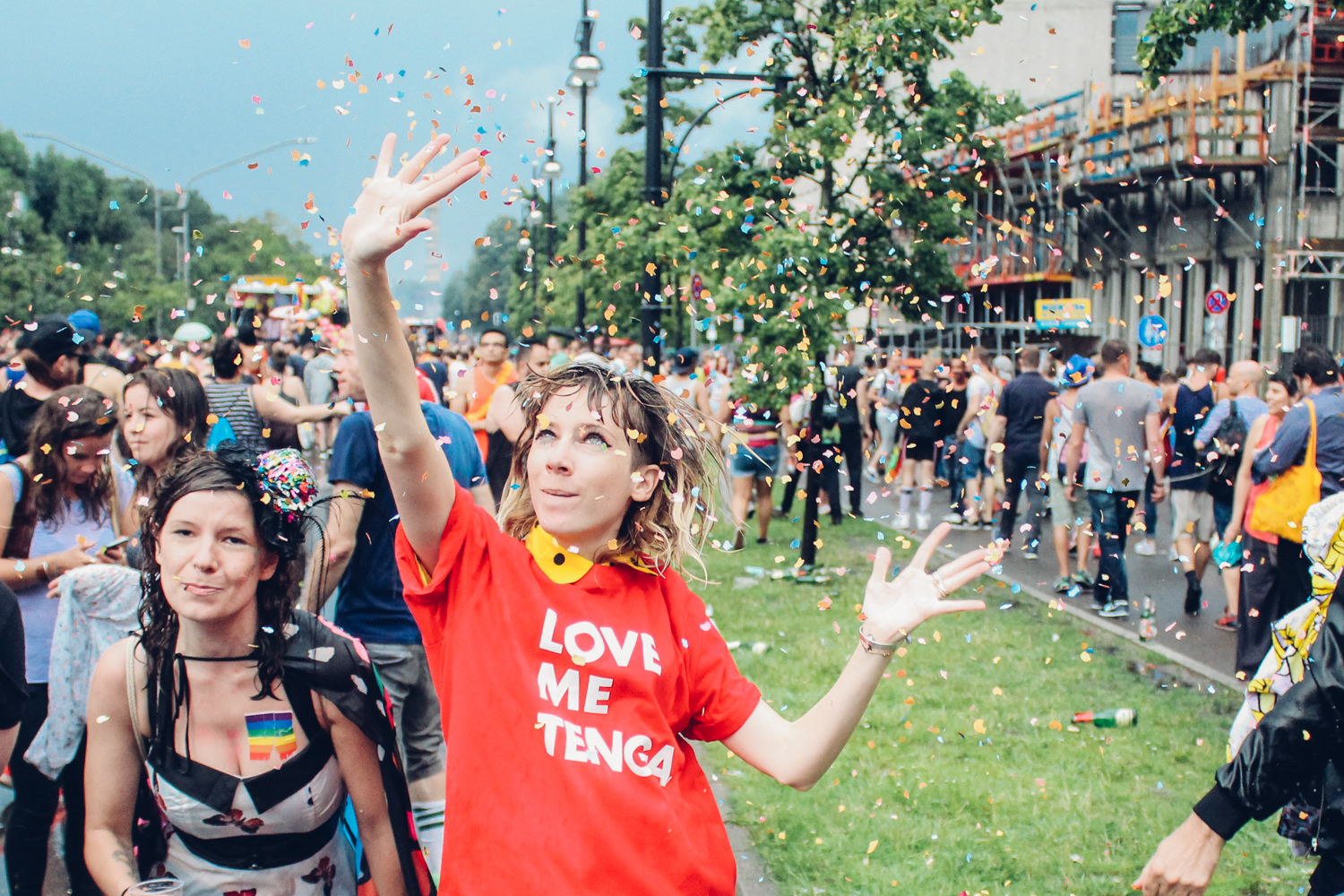 This week is Pride Week in Berlin which means there is a whole string of fabulous queer events happening. In fact, there are so many events and parties that it might be hard to figure out which ones to go to. But don’t worry, we got you covered. We selected the highlights that you can trust will extra cool!

If all the sassiness of Berlin would gather up in the shape of one person it would most likely be that of stand-up comedian Daniel-Ryan Spaulding. With his hilarious stories from Berlin’s gay nightlife, he took the Berliners heart by storm. He’s been doing shows like crazy this year, but for his first time at Kantine am Berghain he’s prepared some brand new material. Hold on to your jockstraps, bitches, this will be a wild show! 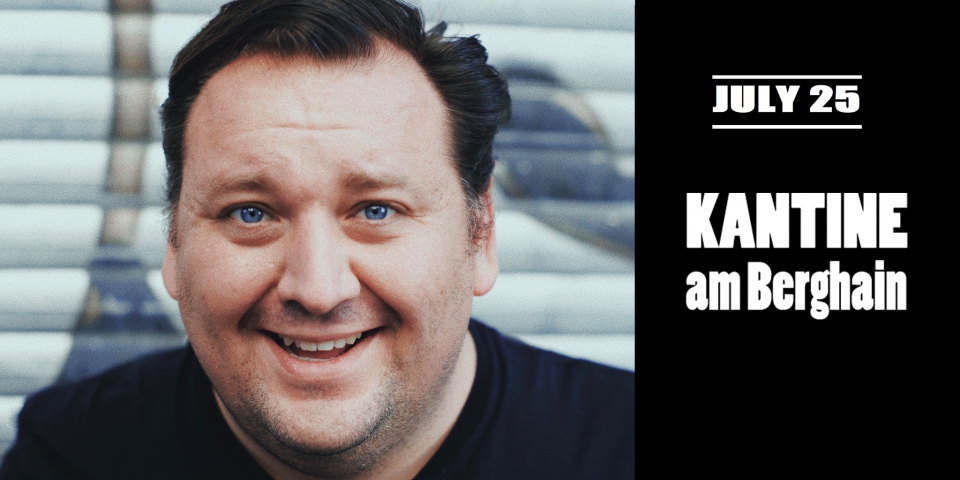 If you haven’t been at a ball in Berlin yet than I don’t know under what rock you are living! The scene is on fire with more and more balls happening and people learning how to vogue. This Friday David Milan from the House of Milan is hosting the Pride Ball at Säälchen (Holzmarkt) and it’s the perfect opportunity to finally get with it! 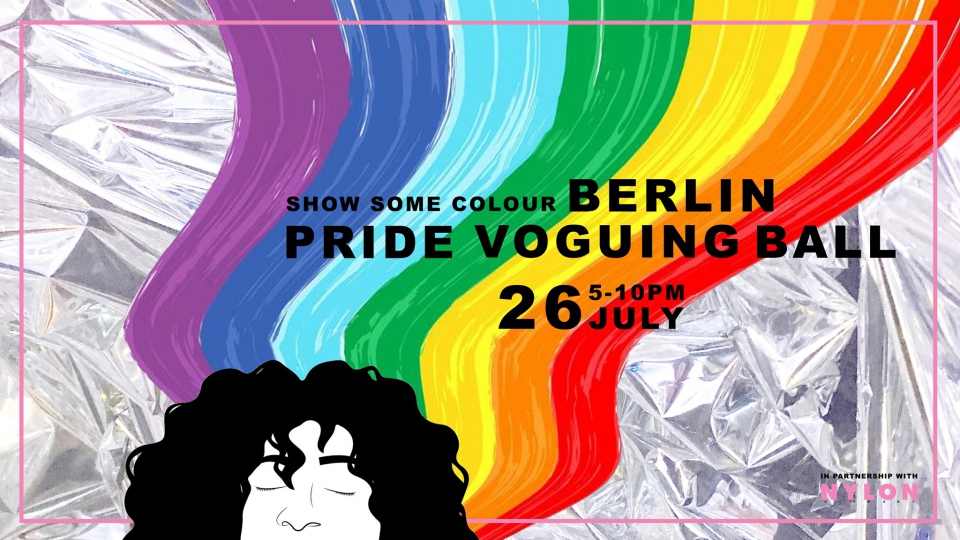 The round-the-clock brunch restaurant Benedict is hosting a charity pride party to support the project “Queer Refugees Deutschland”. If you’ve never been at a party at Benedict before: be warned these ones get absolutely crazy… 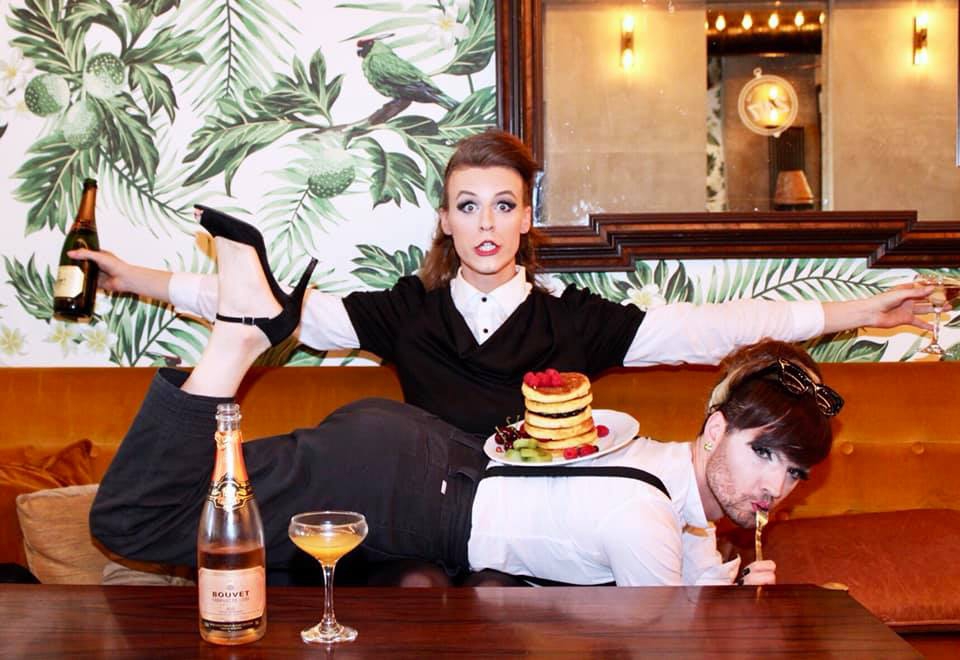 The party crews of Room 4 Resistance, Lecken and mina have successfully created amazing spaces within the queer scene of Berlin for female and non-binary bodies and friends. For this year’s Pride they are getting together Polygon Club to add some much-needed diversity to the otherwise gay-male-dominated Pride celebrations. 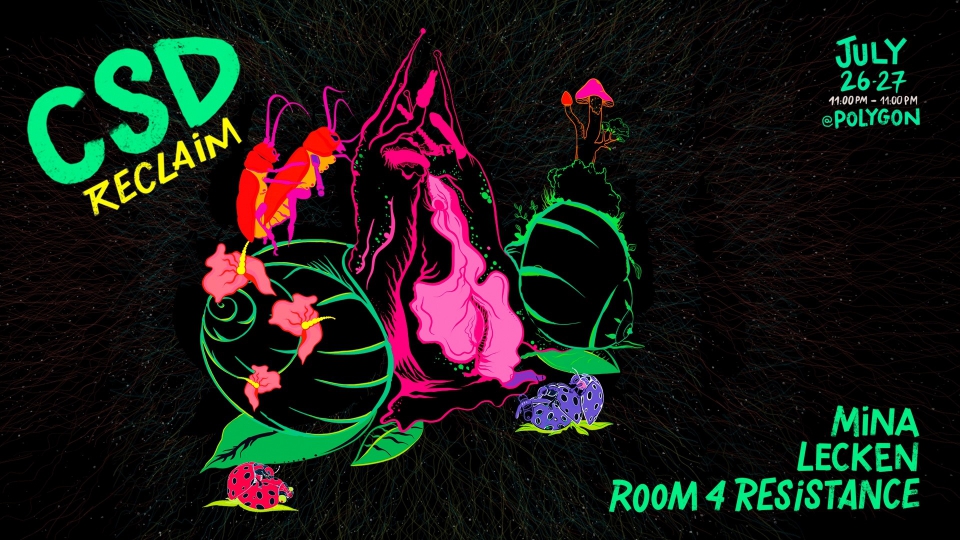 Drag Queen Judy LaDivina and her partner in crime the Darvish are hosting the Halfa special at the CSD Rodeo of Ritter Butzke. You might know the duo from the cute Mediterranean nights at Silverfuture. You’re in for a treat!

The official Christopher Street Day Parade is happening on Saturday at its usual route and time, only this year it’s the 50th anniversary of the Stonewall Riots that started the whole movement – so it’s time to look back to the roots of Pride and maybe question a little what the parade has become now.

Highlights of the parade will be certainly the Urban Nation Truck that teamed up with Griesmühle, as well as the one from TrashEra (with Melancholie, Renate and Zur Klappe) that will both certainly have the best music going on. 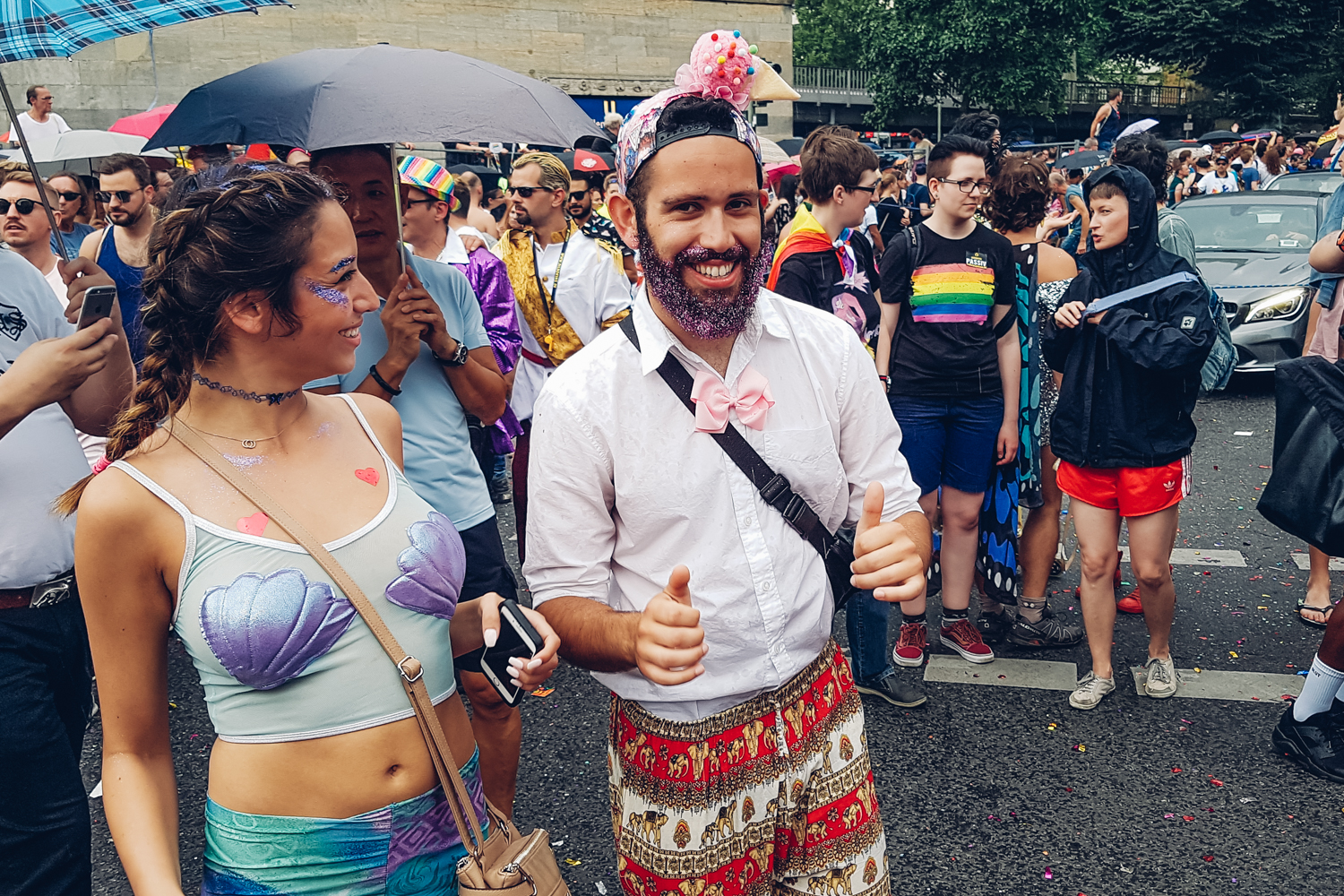 If the official Pride is not your cup of tea because of its excessive commercial nature (we couldn’t blame you) there are going to be 2 alternative parades this year, one in Schöneberg and one in Kreuzberg – though none of them are what used to be the Transmedialer CSD that we had a few years ago.

The party crew Infinite Quest teamed up with the queer performance collective House of Living Colors for a special Pride party at KAKE in Neukölln. 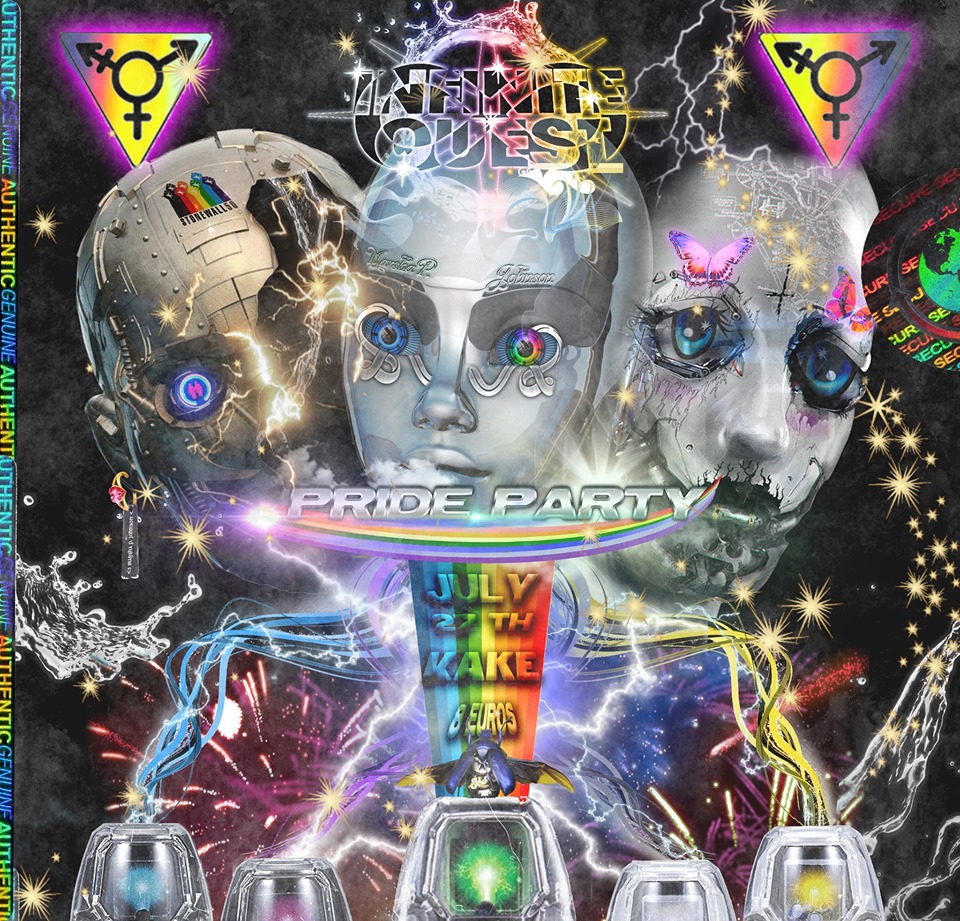 The iconic drag event from New York is happening for the second time in Berlin bringing international drag talent to Berlin for Pride. You might see the one or other wig flying! 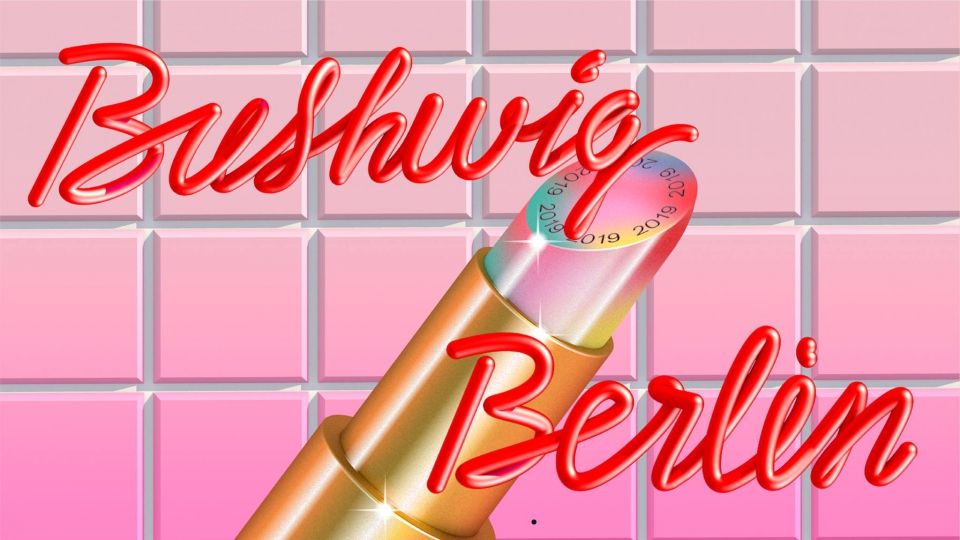