The iHeartBerlin Show #01 with Daniel-Ryan Spaulding 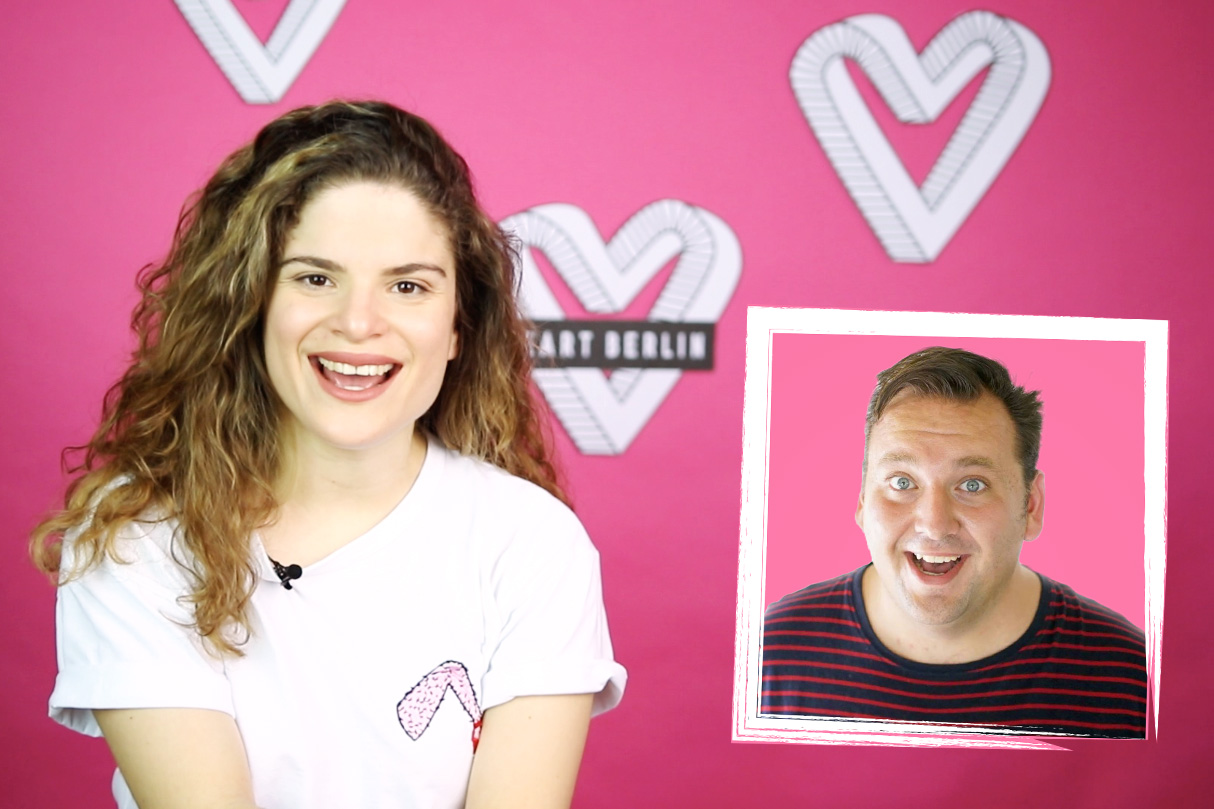 As iHeartBerlin grows and spreads its metaphorical wings to encompass more platforms, we are delighted to present you with the iHeartBerlin Show, our new online video show where we’ll have the chance to talk all about Berlin with prominent figures of this amazing city.

And our project couldn’t have started stronger, as the first episode hosts the magnificent Daniel-Ryan Spaulding, the Canadian standup comedian who became viral through his series “It’s Berlin!” where he satirizes Berlin’s techno and hipster culture in a way we all find relatable.

Our excitement to have him was big, and we didn’t miss the opportunity to ask him as many things as possible: what inspires him, his favorite spots in Berlin, how his sexuality connects to his comedy, and lots more.

Watch the full episode to learn more about this gifted human, and come out to watch his stand-up shows on March 12+13 at the English Theatre Berlin; the venue is almost sold out, so hurry to secure a seat! It’s a guaranteed blast and of course, we’ll be there too!