The Importance of a United Europe for the Young Generations 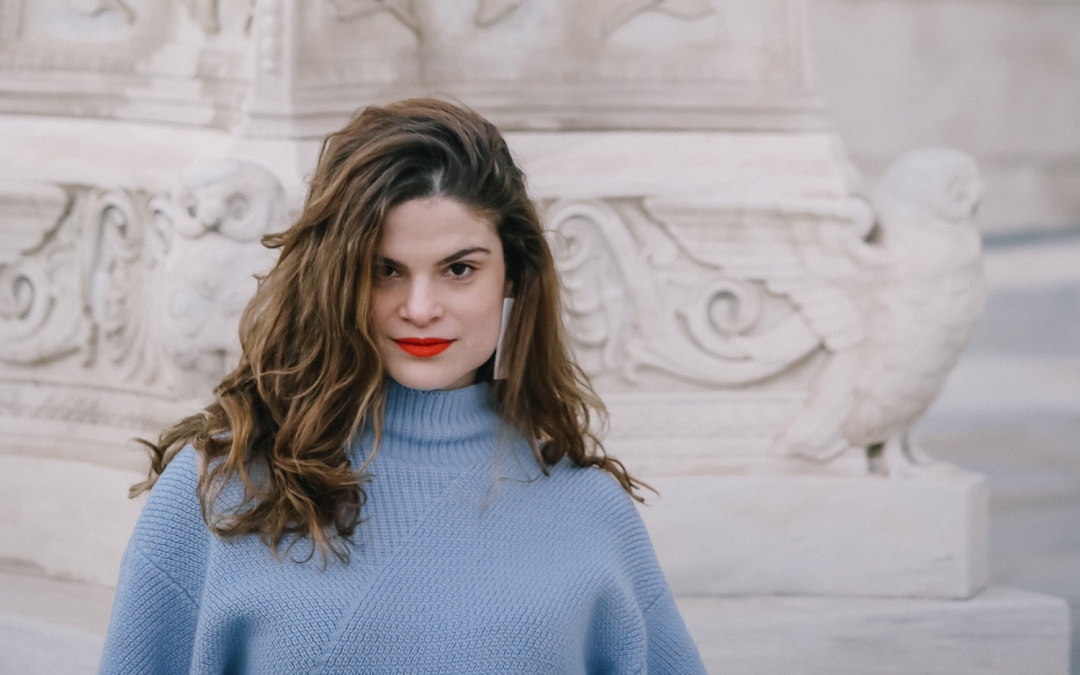 Europe, not the continent, but the union, played a pivotal role in how my life turned out to be, and consequently who I am today; Europe, for me, meant belonging to something greater than just your own country, it provided this new identity you now have, you’re not just Greek, Spanish, French, you’re also European. This second identity connects you to so much more than what you could relate before it.

Because of Europe, I was able to travel abroad as an exchange student and also stay abroad as a young adult and work, an experience that has changed me in a million ways. I’ve met cultures I could never dream I would; not only met but thoroughly known, lived with, worked with, been friends with, laughed with. I’ve learnt about others, but also about my own self, got my head out of my own ass a little bit more than if I had just stayed in the perfect homogeneity of my country, where all I can see around me are reflections of me, of how I’ve grown up to think, what I’ve grown up to believe, nothing ever challenged. 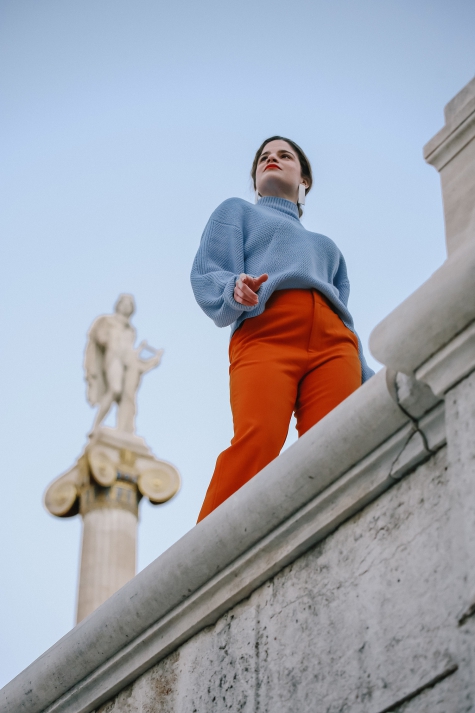 Because of Europe, I belong; I travel with as much as an id which means that everywhere in Europe is my home. As a Greek living in the UK in this very tense historical moment, I see what Europe means, through what happens in its absence; hatred, division, uncertainty, being a ‘foreigner’, a feeling I didn’t have before while living abroad. There’s so much division now in the world, so much of us vs them; when in reality we’re all just us, and Europe is a great example of an effort to be that. I’m not a political analyst, my opinion isn’t the best informed, very emotional in its subjectivity, but as a literature girl, I love metaphors. And I love that after the horror of WWII a bunch of countries got together and said ‘guys, let’s all be a thing, and set rules, and set standards and let’s all try to push forward, united, and improve.’

Of course, Europe is much more than the feeling in my heart; there are politics and interests beyond my grasp or awareness, relationships between countries aren’t always smooth, as relationships between people aren’t; but I think It is important to choose relationship over separation, choose to strive for something bigger, together.