The Infamous Club Scene of Berlin in the 90s 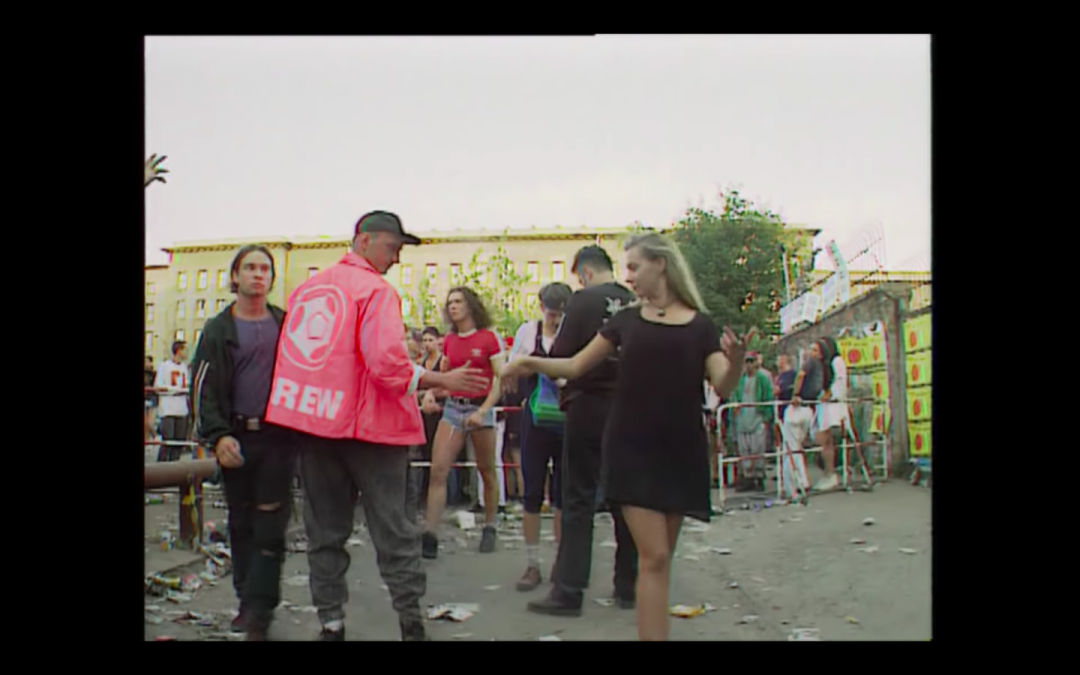 When it comes to the party scene I feel like I have seen quite a bit in my time here since 2000. I’ve known a time before Berghain. There were definitely more underground places, big factory raves, illegal parties in Treptower Park. Everything was a bit more secretive, word-of-mouth was the number one way to communicate places, and these were also changing locations quite a bit, always moving out of the radar of authorities. But there is one big thing that I totally missed out on: The infamous 90s. I came to Berlin in the 90s only once and I was so disoriented and had really limited ways to inform myself that I ended up in all the wrong places. It was still fun and exciting – of course a 17-year-old was easy to impress at the time. But there are some club names that keep popping up even 20 years later that I never stepped foot in and I wish I had.

This short documentary segment from the TV show arte TRACKS from 1997 gives us a little glimpse into the early days of iconic clubs like Tresor and Matrix, but also less known underground places that maybe only existed for a short amount of time – may they rest in peace in club heaven. Have a look for yourself in the video below and be inspired by Berlin’s 90s club scene.