The Invisible Devastating Effect of the Corona Virus Panic on Artists, Freelancers and Small Businesses 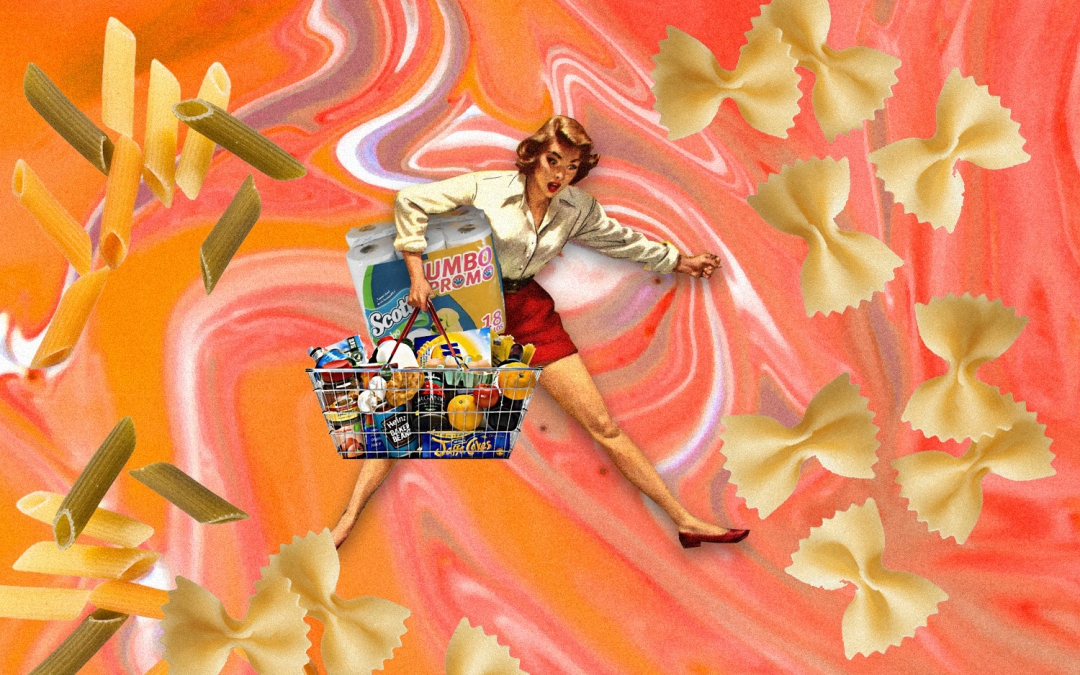 UPDATE: We wrote this piece at a time when certain information was not known yet about the pandemic and was just about to come out. Only a few weeks later we would have written the piece a lot differently. While a lot of the measures turned out to be necessary after all, we still stand by the part that the media handled the situation badly and that freelancers and artists were strongly affected.

As a kid born in post-socialist Poland, I only associated empty supermarket shelves with distant times of communism only present in the memories of my parents. It’s quite ironic that the first time I actually witnessed a similar image was through the eyes of my German flatmate, who documented her struggle of shopping for toilet paper in Berlin just last week. That instance was followed by countless others, making Coronavirus the common denominator of practically everyone’s social media feed. But there are more serious economic consequences to this general panic – some of them especially perceptible to freelancers and small businesses.

Jokes involving the sudden scarcity of toilet paper and the sales drop of Corona beer could be regarded as funny if they hadn’t been indicative of an unprecedented hysteria surrounding the virus outbreak. A hysteria that is way more widespread than the virus itself, and so far affected greater numbers of people.

This hysteria is manifested by taking unnecessary precautions. Stockpiling and using face masks are easily identifiable examples, but let’s talk about things we won’t be able to see happen because of the public reaction to the virus scare: countless events. Fairs, concerts, and festivals on which freelancers and other professionals rely heavily when drawing up their budgets now get canceled last-minute. Concerned workers report having big assignments canceled without any kind of compensation or help. 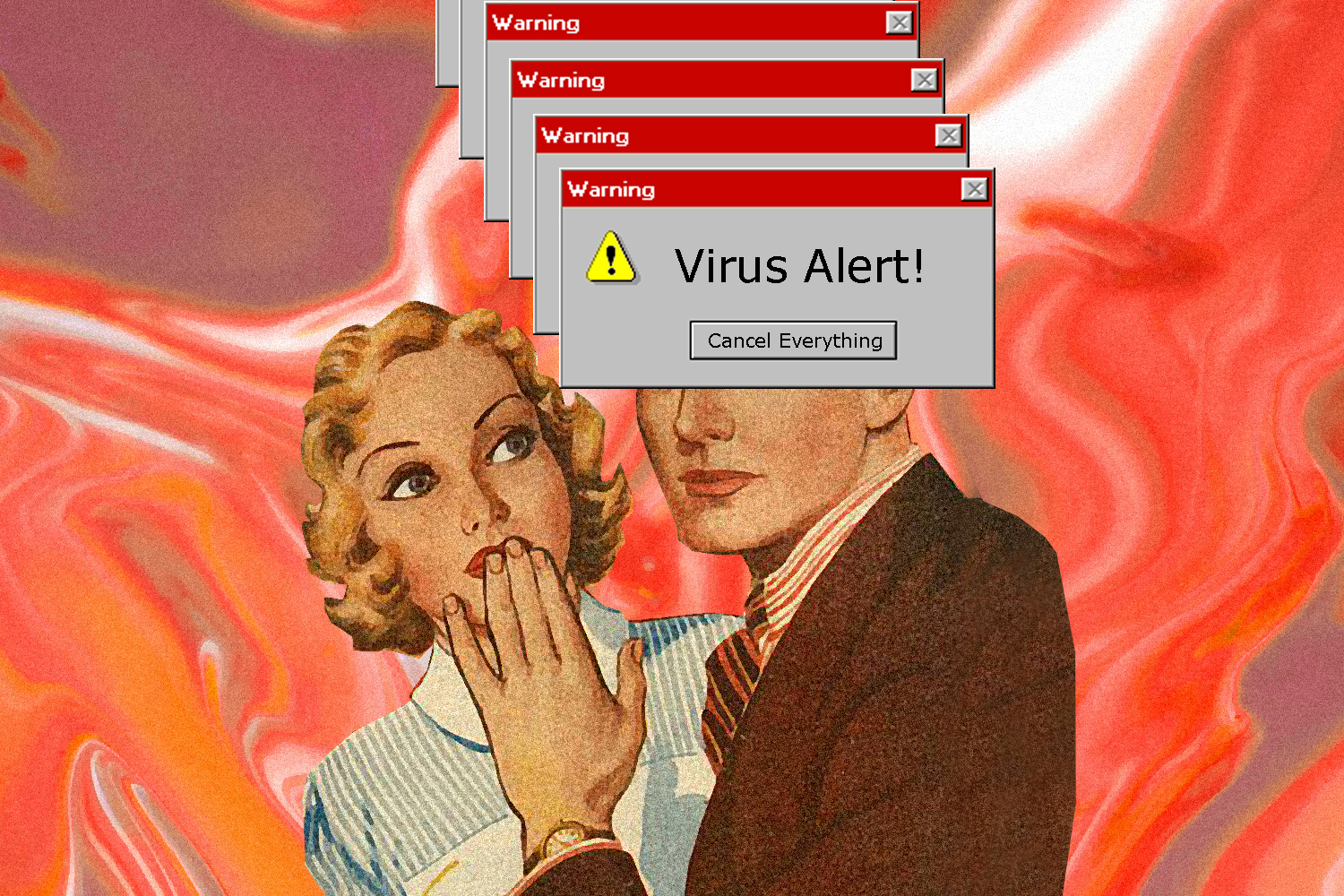 But it’s not just events involving congregations of people that get canceled: the fate of other creative projects and entire campaigns has also become unstable. The exaggerated media coverage of the virus not only triggers superfluous precaution but it also takes public attention away from the tragic Greece-Turkey border crisis or the dramatic anti-LGBTQI* legislation in Poland.

Presently, it feels like the most urgent crisis we have to avert is the media frenzy. We have to differentiate between scandalous media reports and sensible analysis coming from experts. As with every polarizing topic such as global warming, we need to look beyond the attention-grabbing headlines.

That way, we can try to stop the panic from spreading. Let’s advocate for a much-needed reality check and keep supporting local artists, freelancers and small businesses in the meantime. A sudden outbreak of a virus is bad enough – let’s not make it worse by destabilizing our lives more than what is called for. 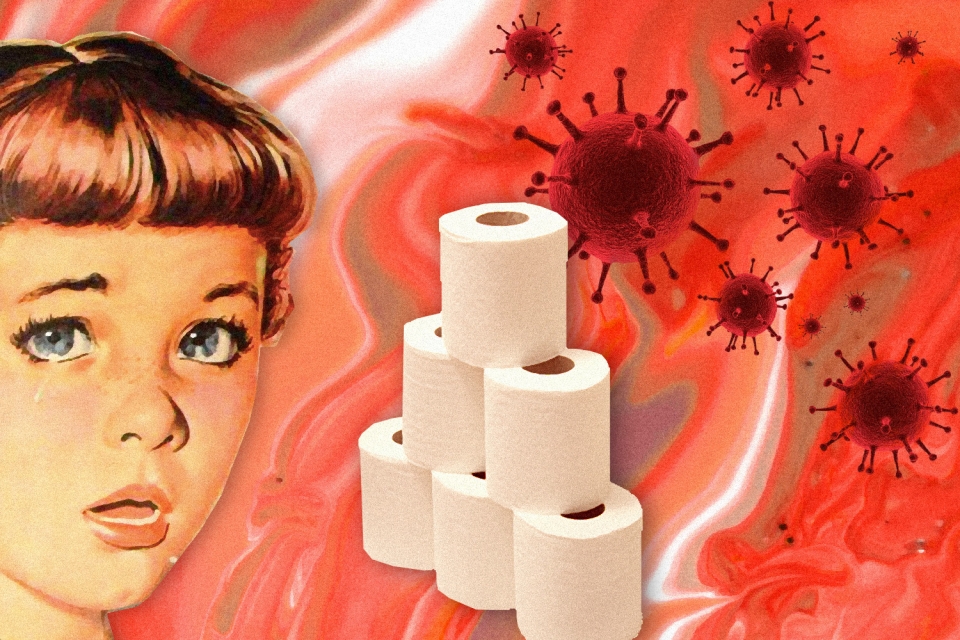