The Most Bizarre Food You Can Find in German Supermarkets 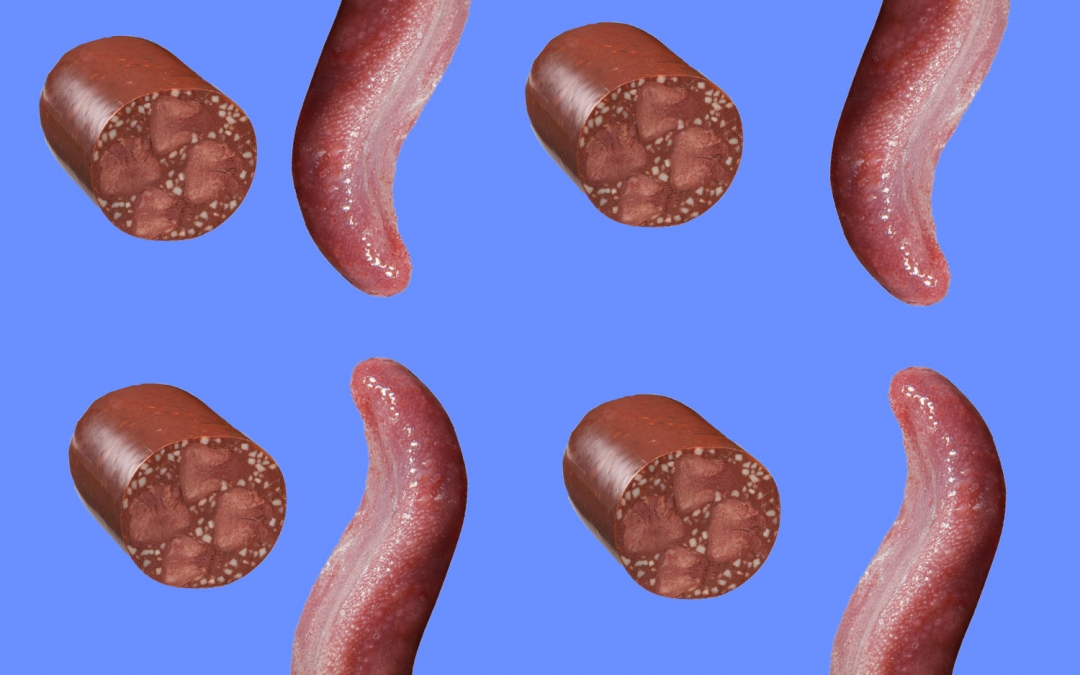 We all know Germans have their quirks – previously, we’ve written about their obsession with bureaucracy, their linguistic fondness for the Wurst, and their unique sense of humor, among many other riveting subjects. This time, we’re entering the strange realm of German food inventions: things you can easily find at a German supermarket, but would really rather not. A warning: this article doesn’t really fall into the NSFW category, but you should probably avoid it around lunchtime.

We’re definitely starting off with a bang. Käsefüße sounds too disgusting to exist as anything other than a rather forward remark you use when you really want someone to take a shower. However, turns out that “cheese feet” is in fact a real-life, feet-shaped item you could grab off the shelf at a German supermarket. 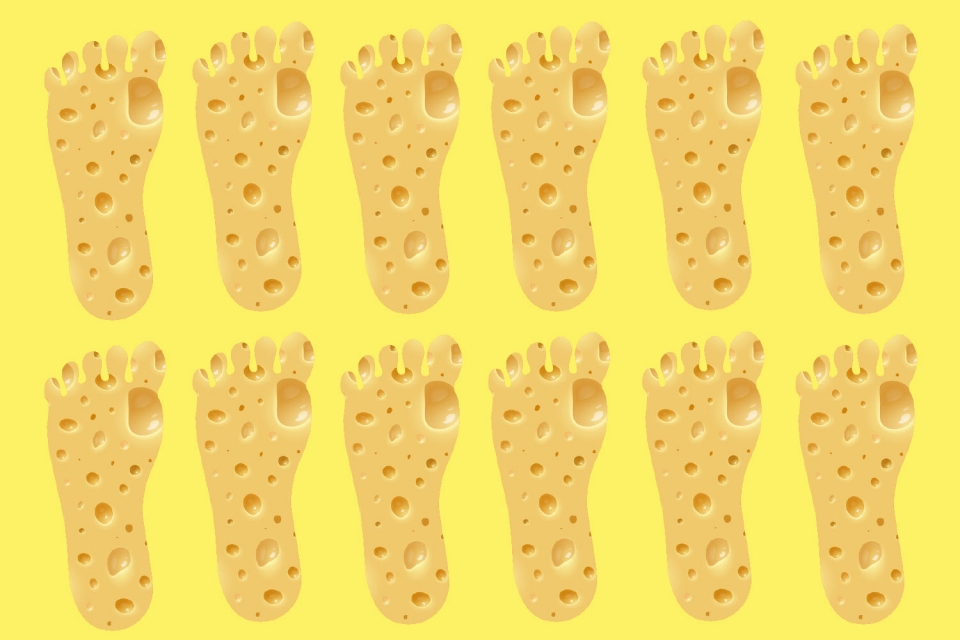 When you hear the words “freshly squeezed juice”, a loaf of bread is probably not your first association. Unless, of course, you’re a German food connoisseur! In that case, you’re fully aware of the health benefits of the Brotsaft, and pity anyone that can’t handle this genius concept. 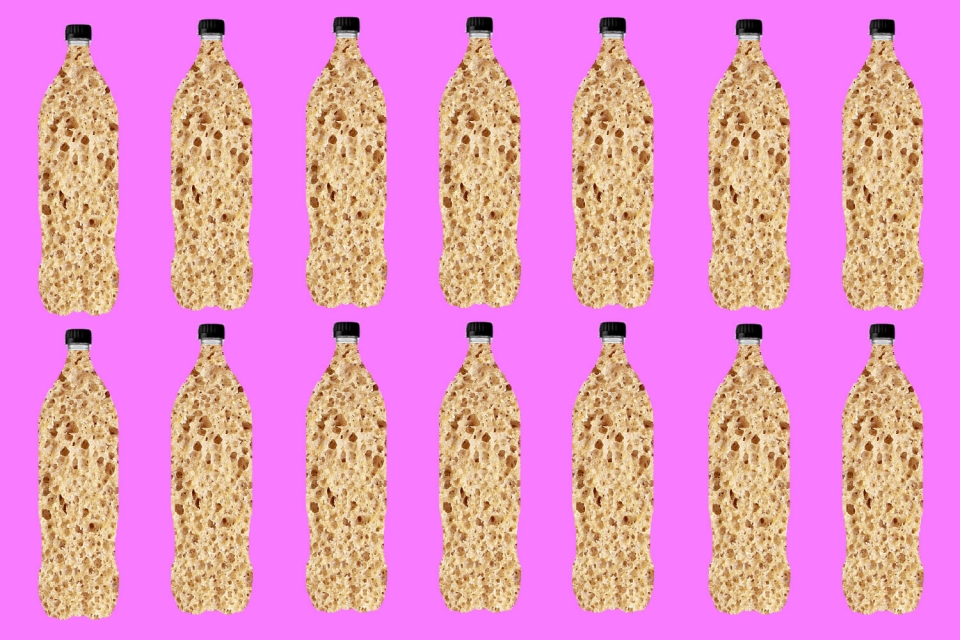 Floating in a glass jar and surrounded by an unspecified fluid, Wellfleisch resembles a failed experiment from the laboratory of a mad scientist. We once heard it’s actually marinated pork belly, but its presentation slightly discourages us from trying it out ourselves. 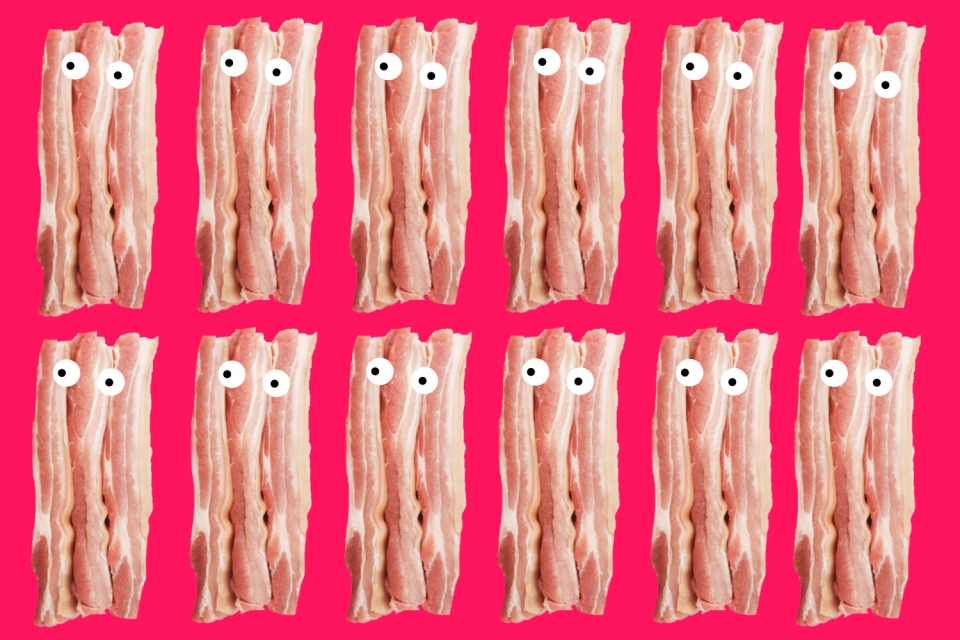 To me, Sauerkrautsaft is slightly less confusing than the Brotsaft, but nevertheless a culinary mystery. Why would you want to bottle up the liquid essence of a Sunday dinner? 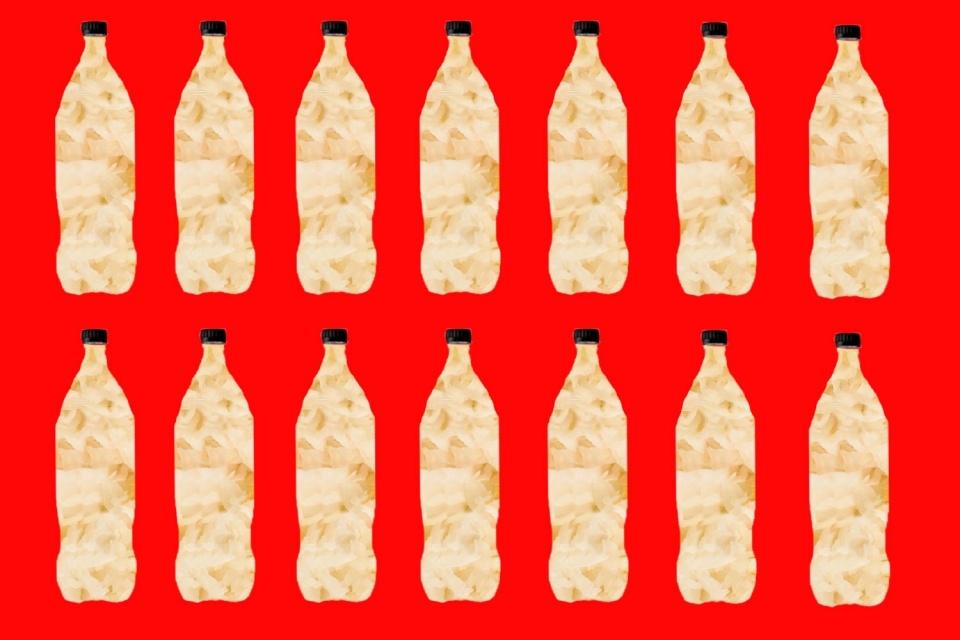 A big ass sausage with pieces of an animal’s tongue? Why not, said the Germans. Let’s also add some animal blood and throw in some bio cereal! Just when you thought it doesn’t get any more disgusting than Blutwurst… 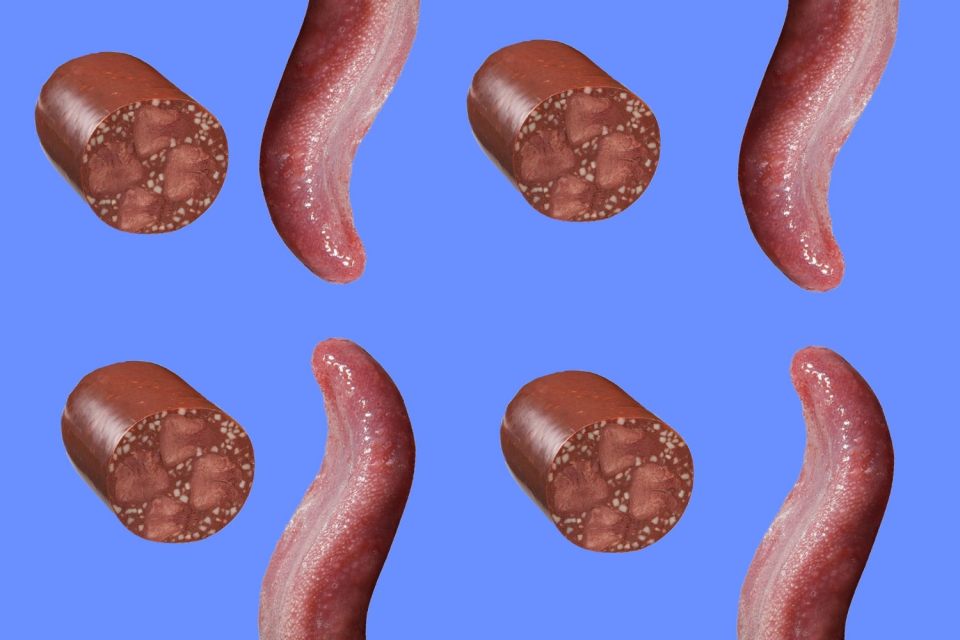 I don’t think I’ve watched enough horror movies to have material for jokes about Gesichtswurst. According to the name, these disturbing slices of ham are supposed to resemble a face. 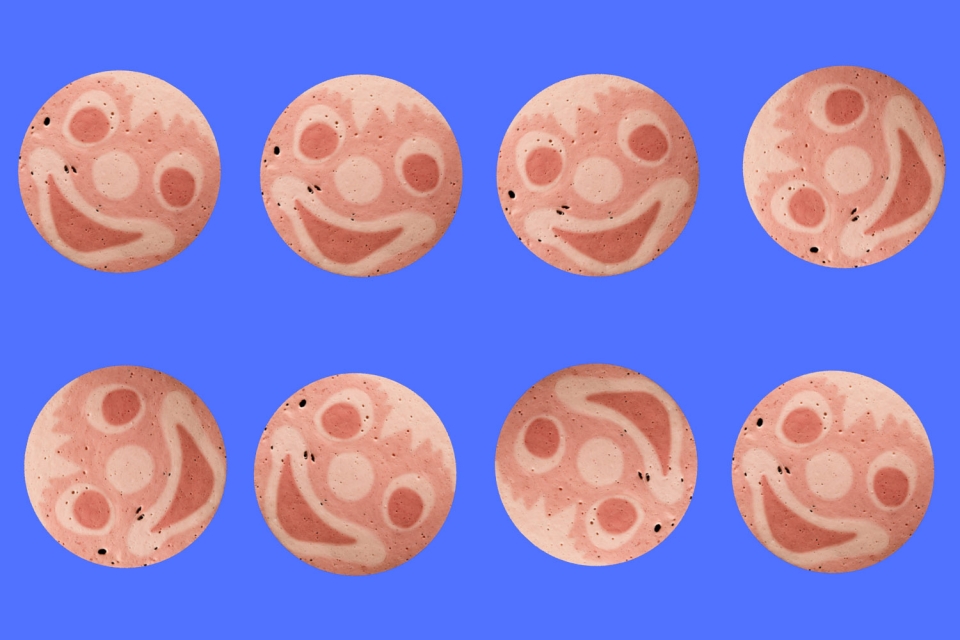 The creators of the series Portlandia might have found the concept of pickled eggs funny, but we foreigners in Germany know that it’s no laughing matter. Soleier (pickled eggs) are an actual thing, so if you’re being offered some on a visit to a German household, just know that your host might not be joking. 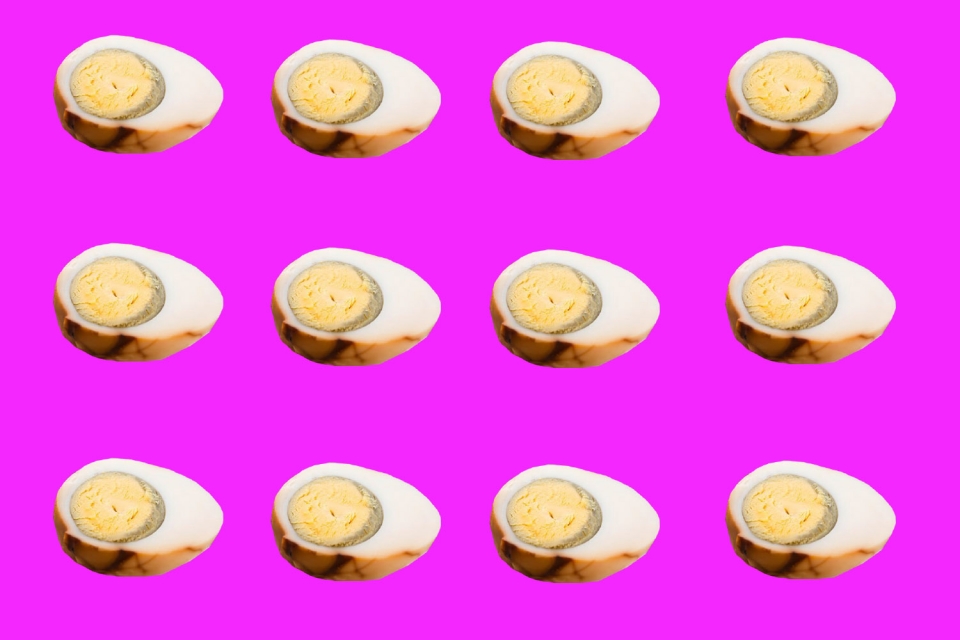 If you thought Käsefüße was enough nightmare for the dairy section, you were wrong. With its particular smell and translucent quality, Harzer Käse could be some alien food from a sci-fi horror film. 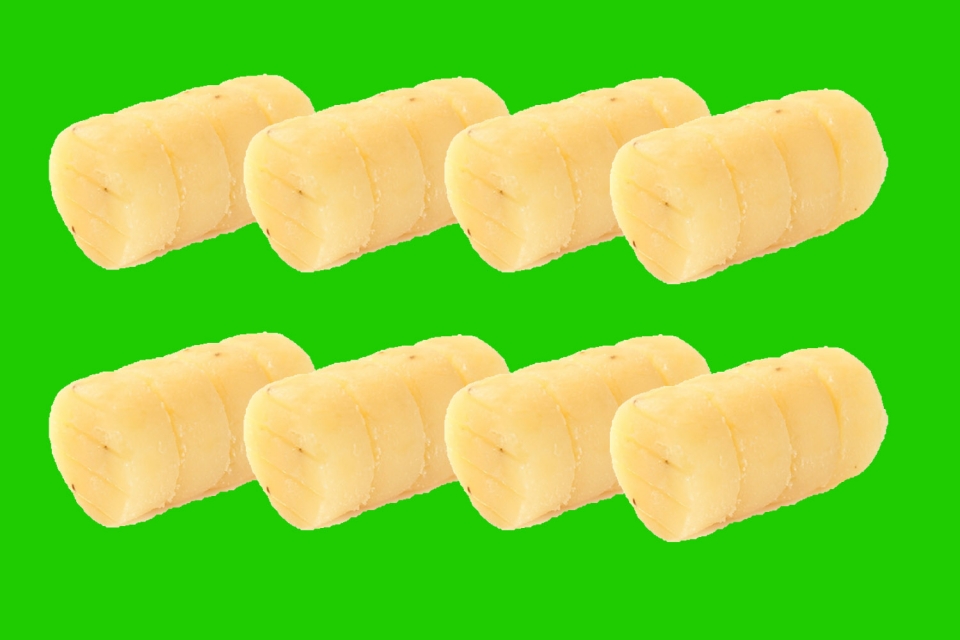 by Michalina
on February 2nd, 2022
in Food, Stories