We decided to rethink the concept of a conventional bucket list and came up with scenarios that shamelessly embrace Berlin’s potential as the backdrop of some memorable experiences. And ‘’memorable’’ is actually somewhat of an understatement here – some of these shenanigans are simply unforgettable, even if some parties involved may indeed wish otherwise. While we are by no means condoning every single one of these actions, let alone encourage anyone to draw any kind of inspiration for real-life pranks, it would literally just be ‘’so Berlin’’ if you were ever to…

… devirginize your anus in a Berlin darkroom sling!

There’s a German saying that oddly fits our first entry: ‘’wenn schon, denn schon’’ – ‘’if you’re doing it at all, do it properly’’. Should Berlin’s ubiquitous spirit of sexual liberation convince you that you’re in fact gay, there’s probably no place like a darkroom sling to verify that notion. 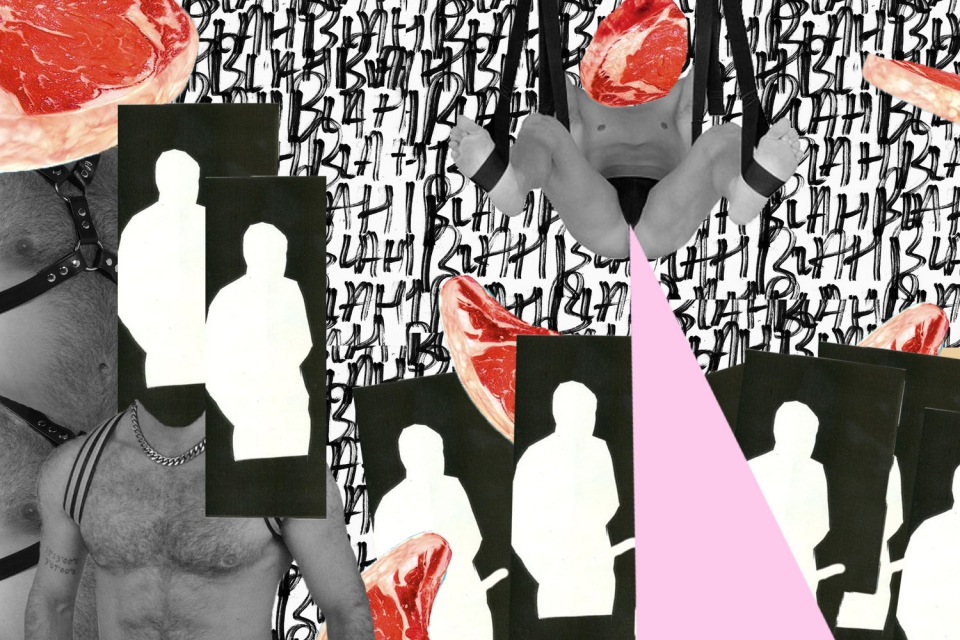 In recent years, finding a place in Berlin has become a nightmare. Stories of cheap rents are now considered to be urban legends and it feels like you have less chance to succeed on a casting for a WG than for a Hollywood movie. But you could have a shot at both if you crash a Wohnungbesichtigung covered in a white sheet, convincing everyone that cute Altbau with a balcony is in fact haunted. 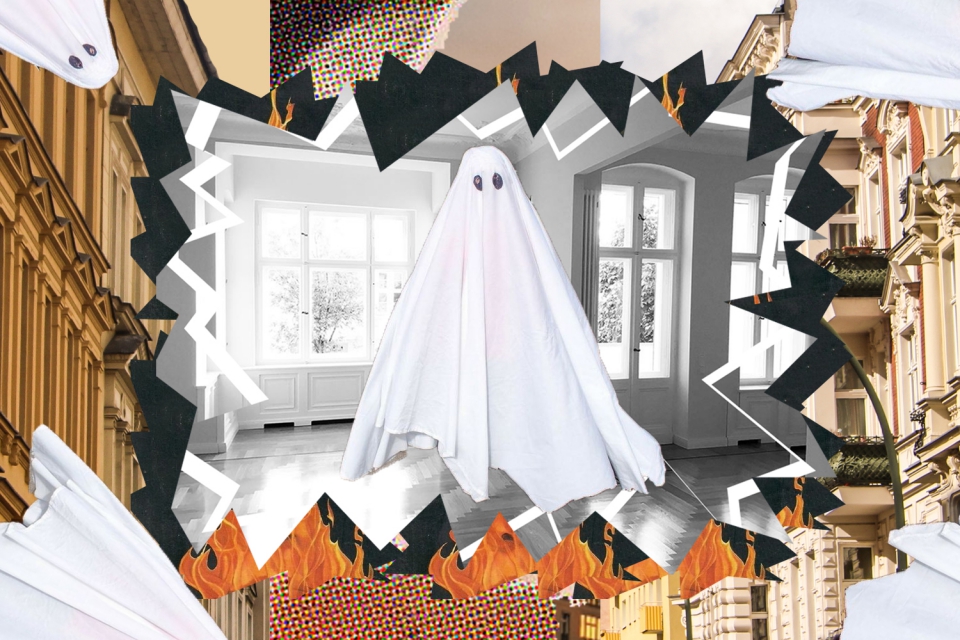 … hand out condolence cards to people who get rejected at Berghain

For many, being rejected at Berghain is indeed a sad event. Help them mourn the sudden death of their weekend plans by distributing respectful condolence cards and by all means try to discourage them from committing blasphemy by trying to immediately get back into the line. 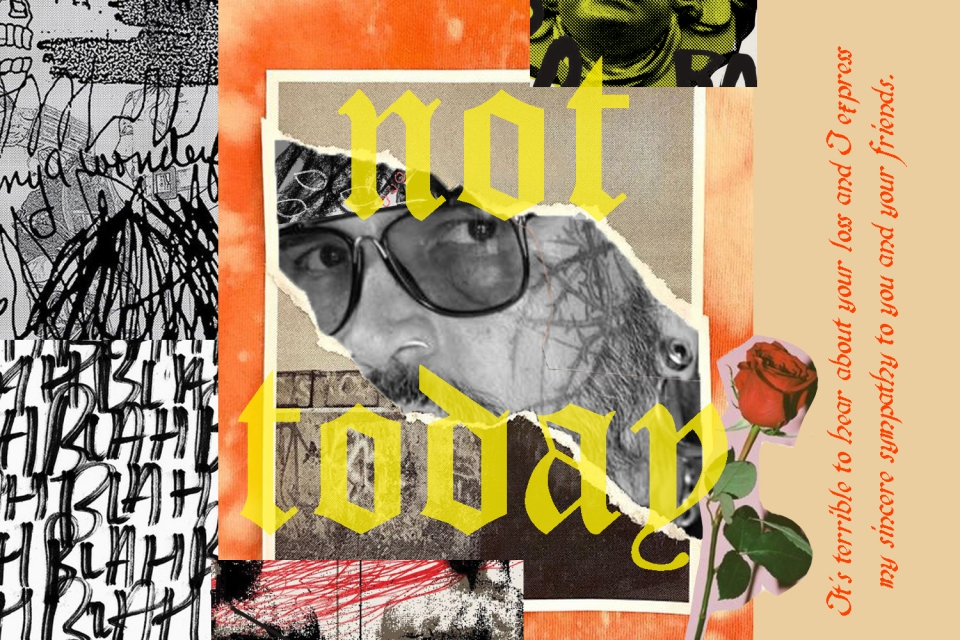 … go to a drag party dressed as Angela Merkel

Leaving the house in drag is bold enough, but just imagine the guts it takes to impersonate probably the most powerful female icon of Germany’s politics. 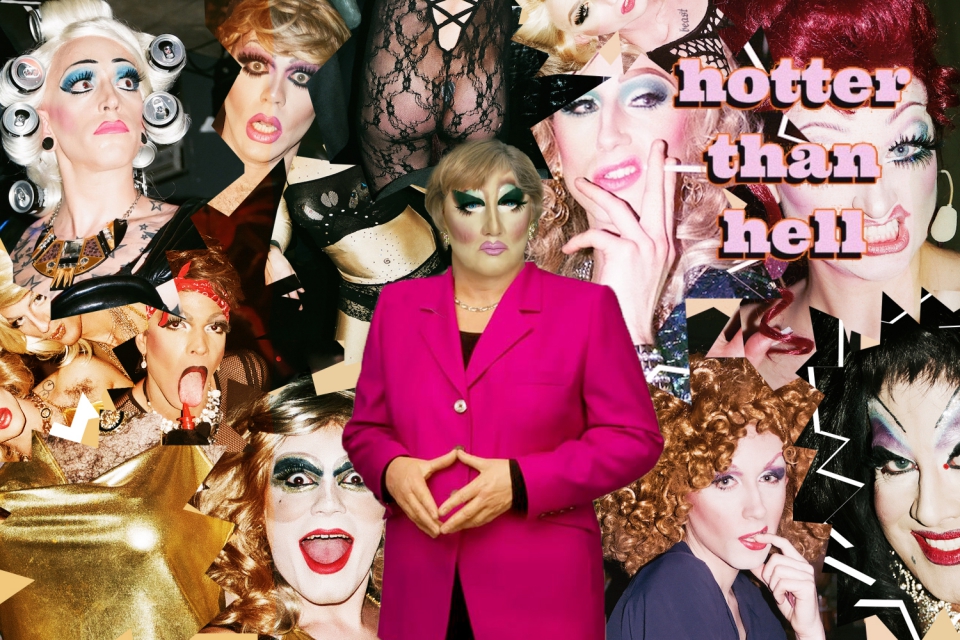 … enter the arriving M2 Tram at Alex dressed as the Terminator and say “This tram terminates here!”

The announcement that you can hear when a Berlin tram reaches its final destination is probably one of the most intriguing official usage examples of the word ‘’terminate’’. We imagine its connotations could only be fully embodied by an individual actually dressed as the Terminator. 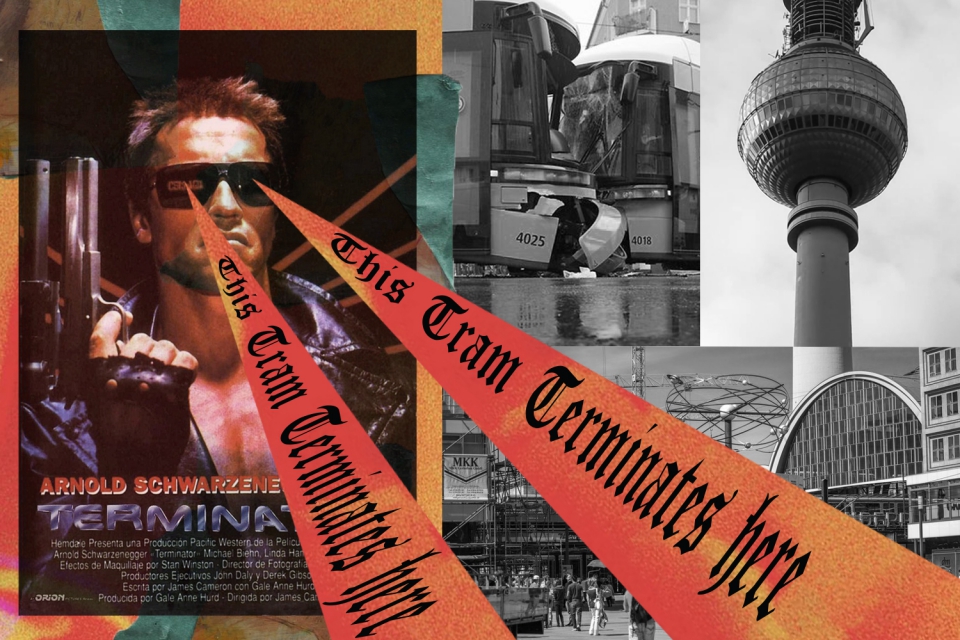 It’s time to tell the true hipsters from the weekend wannabes. The real experts won’t need to think twice, others better go back to Steglitz to retake their Berlin 101. Pro tip: to make the tasting even more authentic, use Pfeffi as a mouthwash in between the different flavors! 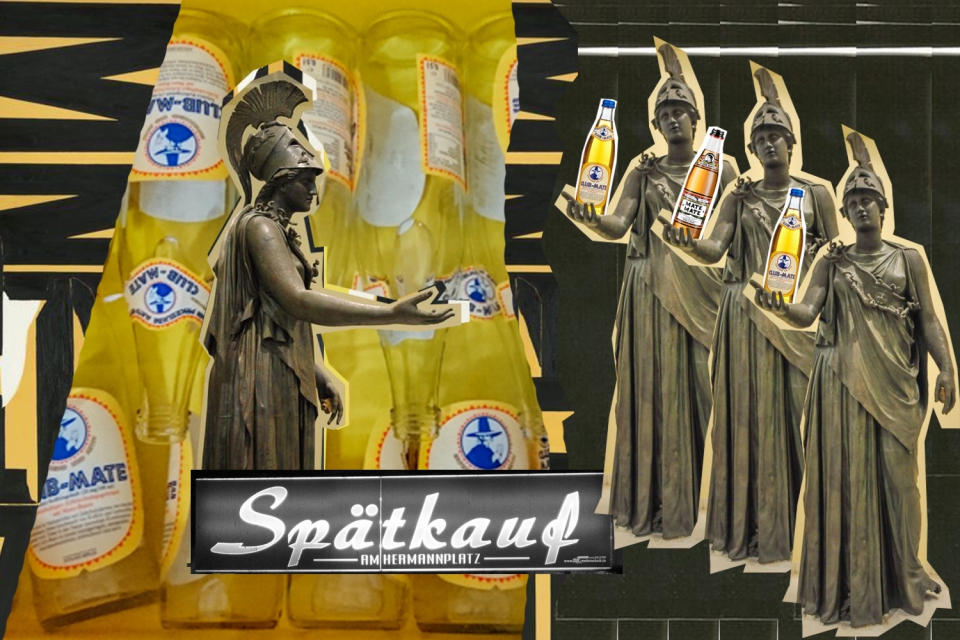 … Find out where a club bouncer who rejected you does his groceries, get employed there and tell him ”heute leider nicht” when he comes up to the register

This might have been an ingenious plan of revenge if we hadn’t just spilled the beans. Granted, this particular scenario involves a bit more planning than the others, but some hardened criminals (or particularly devoted club goers bitter over being rejected) could argue that the level of satisfaction would be accordingly higher. 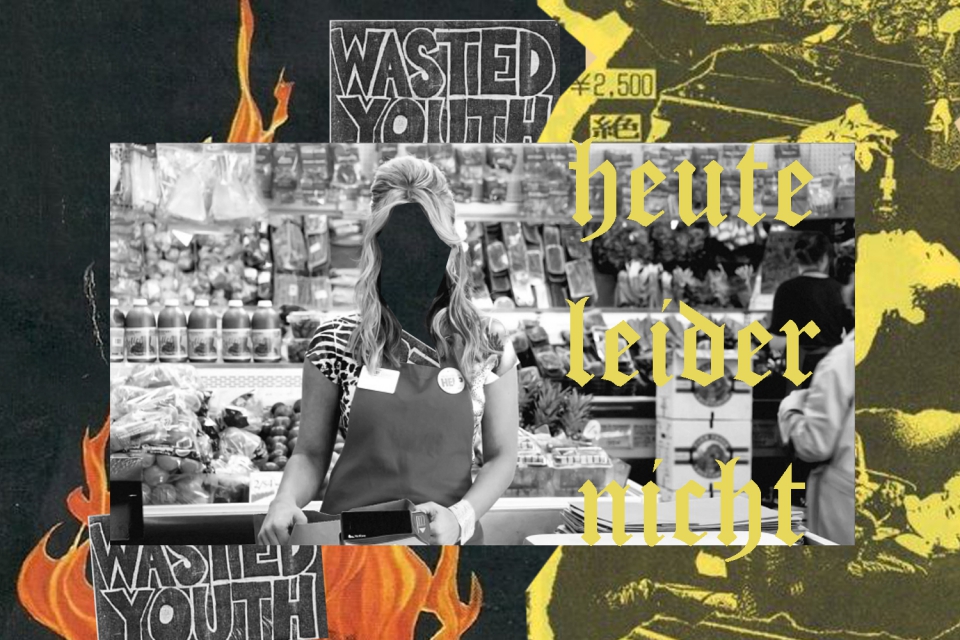 … Dress as a sexy police officer for the 1st of May

A sexy police officer might be a cliche sighting at a bachelorette party, but dressing as one on Berlin’s 1st of May could make you the talk of the town. Some especially forward-thinking Berliners could even mistake you for an actual officer making an extra effort to blend in with the crowd.

This one is just as self-explanatory as the everlasting popularity of this particular döner isn’t. Who knows, maybe it could work if you can correctly list all the veggies that get on the grill on that particular day… 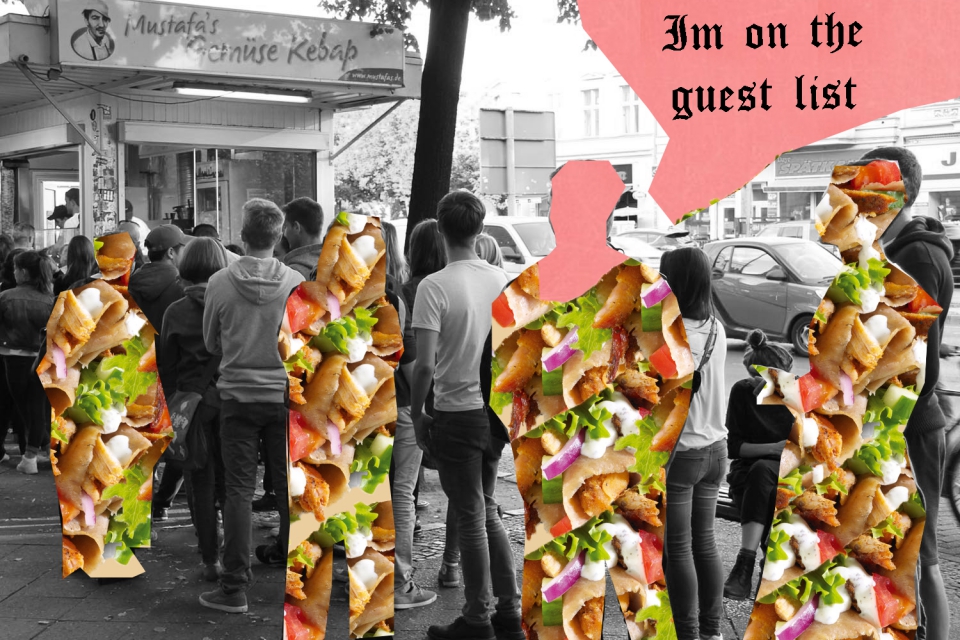 … push an influencer into a giant cactus at the Botanical Garden

The Tropenhaus of Berlin’s Botanical Garden with its otherworldly surroundings is one of the most beloved spots among influencers. However, they have to be careful as they’re adjusting their position in search of the perfect angle, as the thorns of the cacti can be closer than they appear on camera… 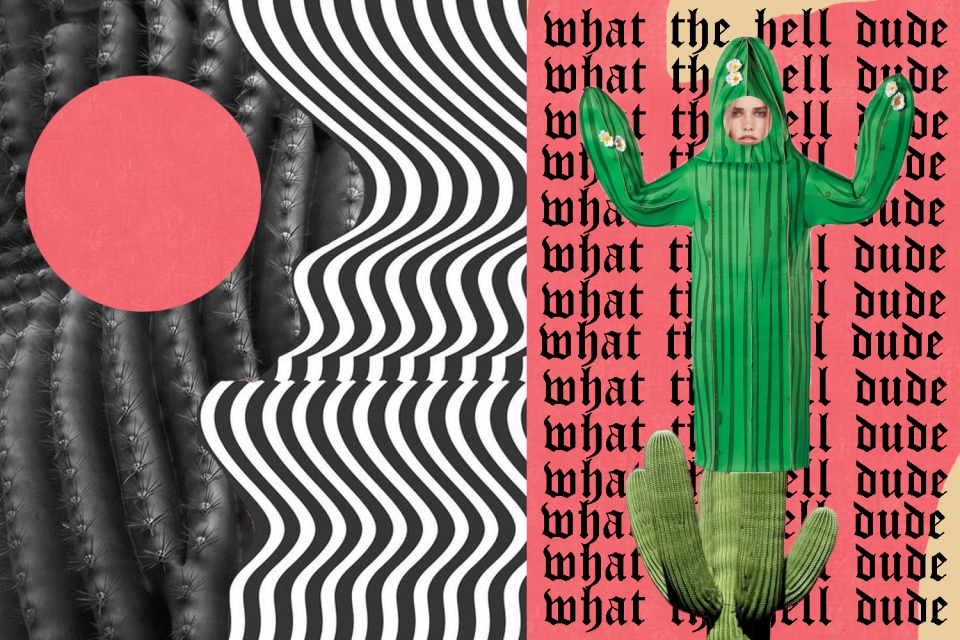