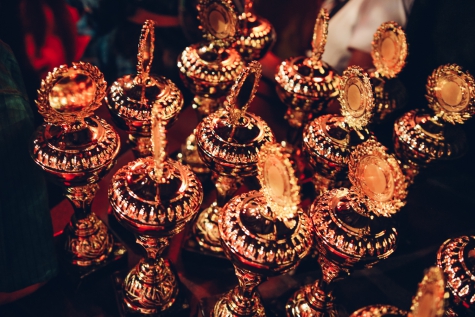 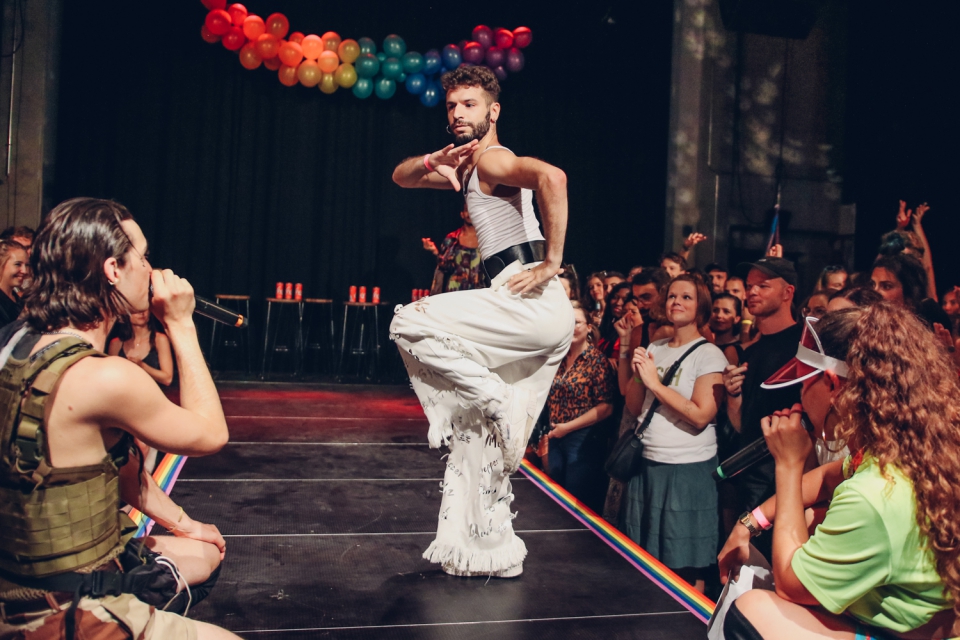 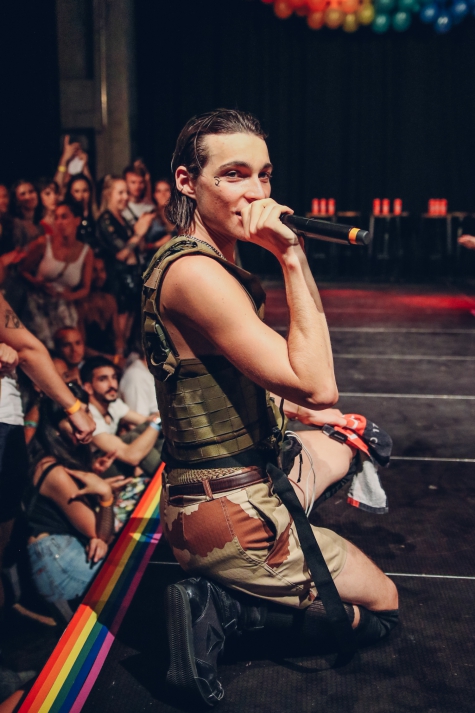 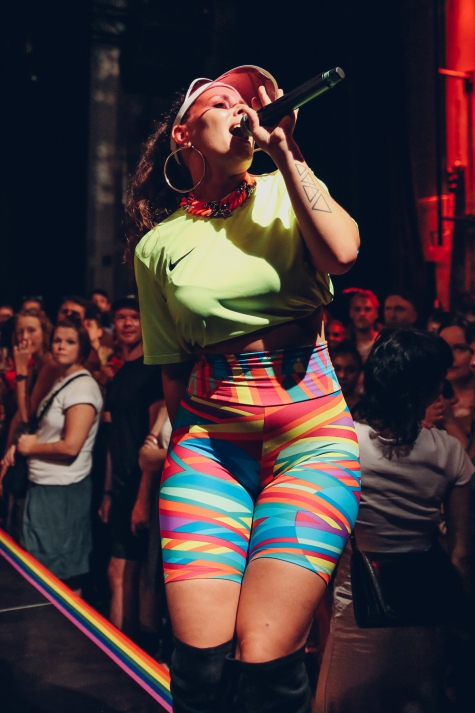 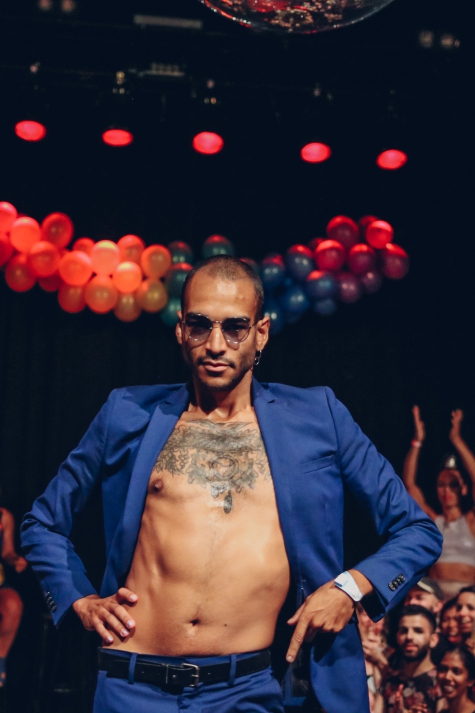 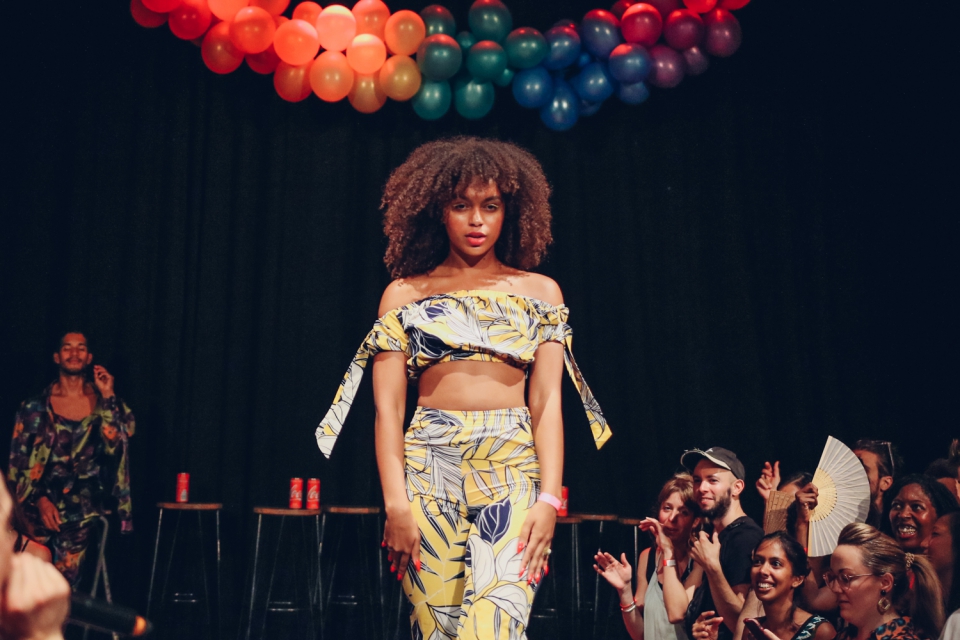 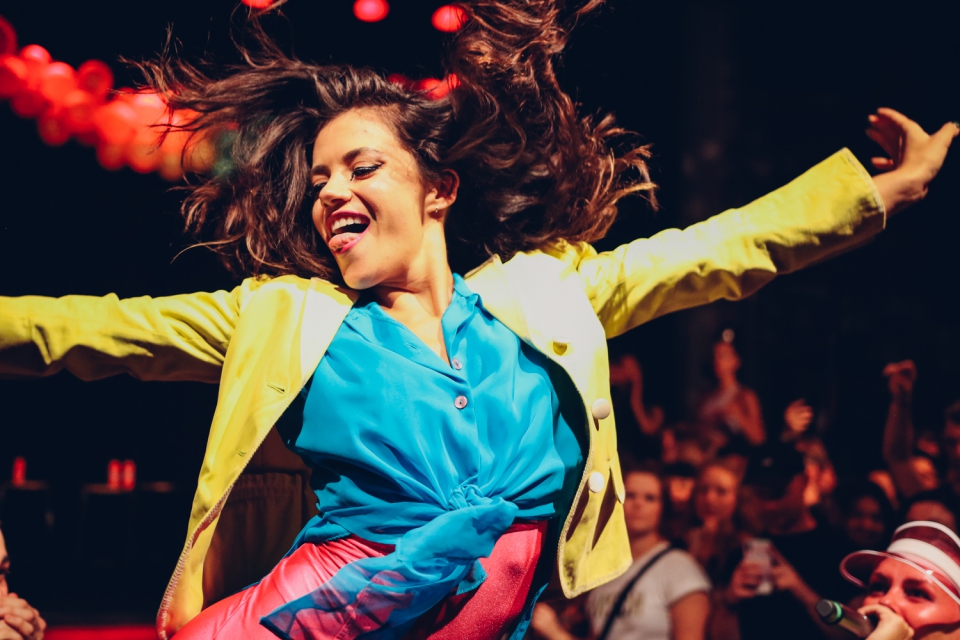 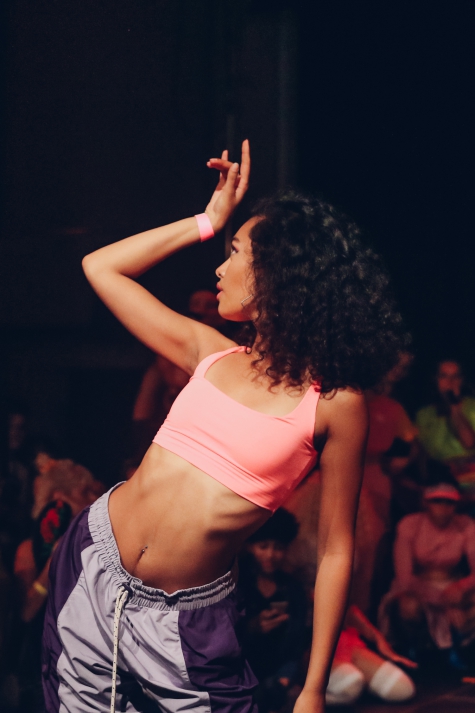 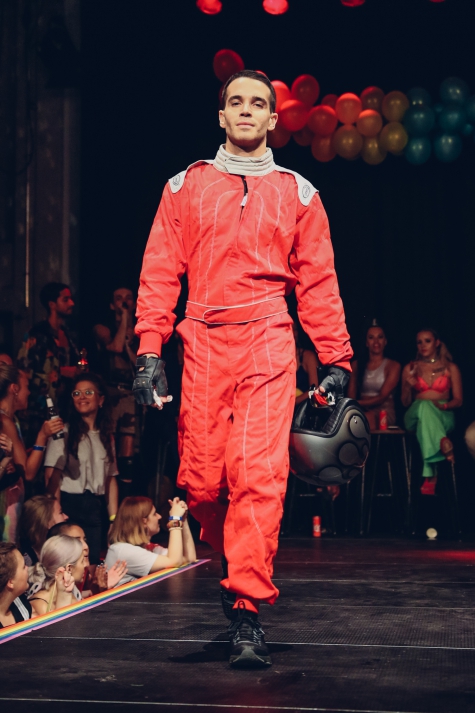 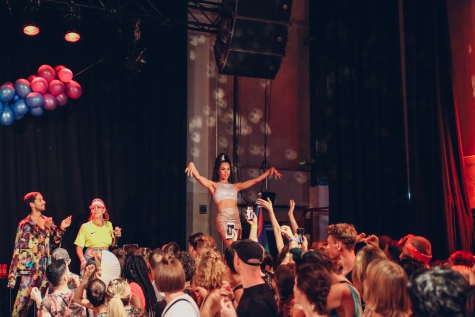 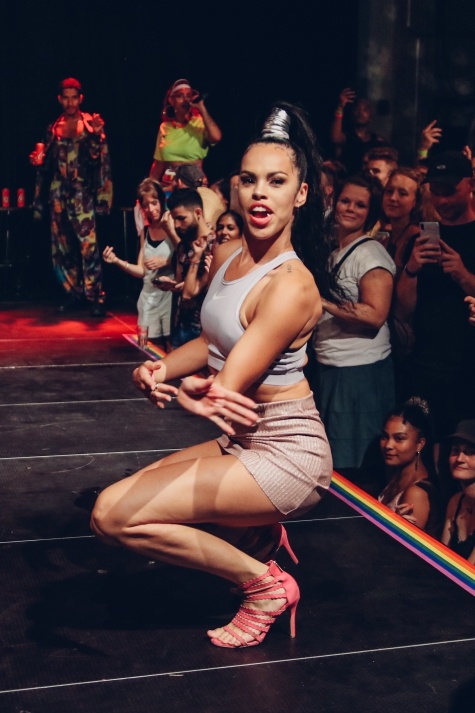 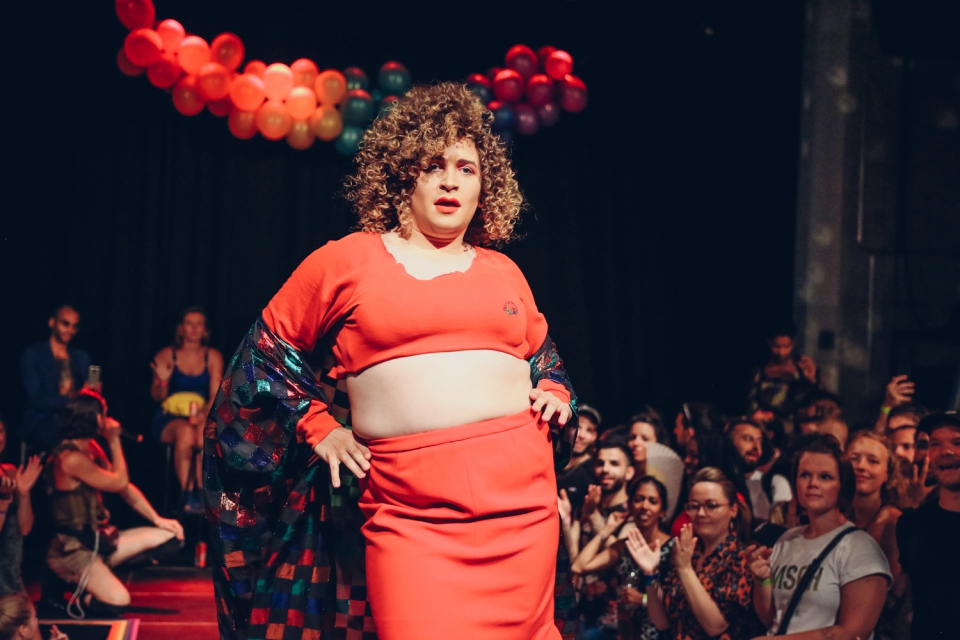 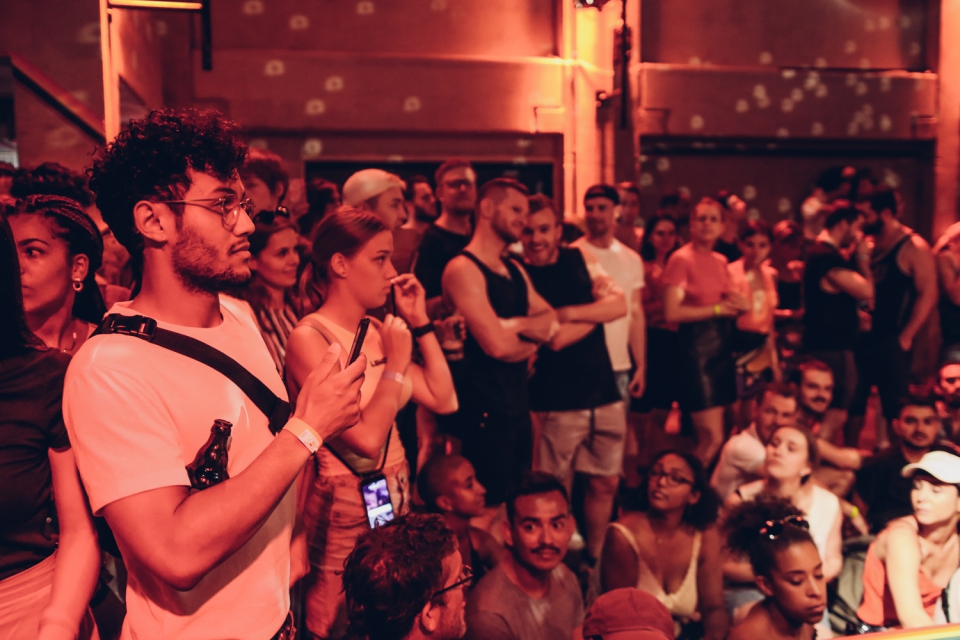 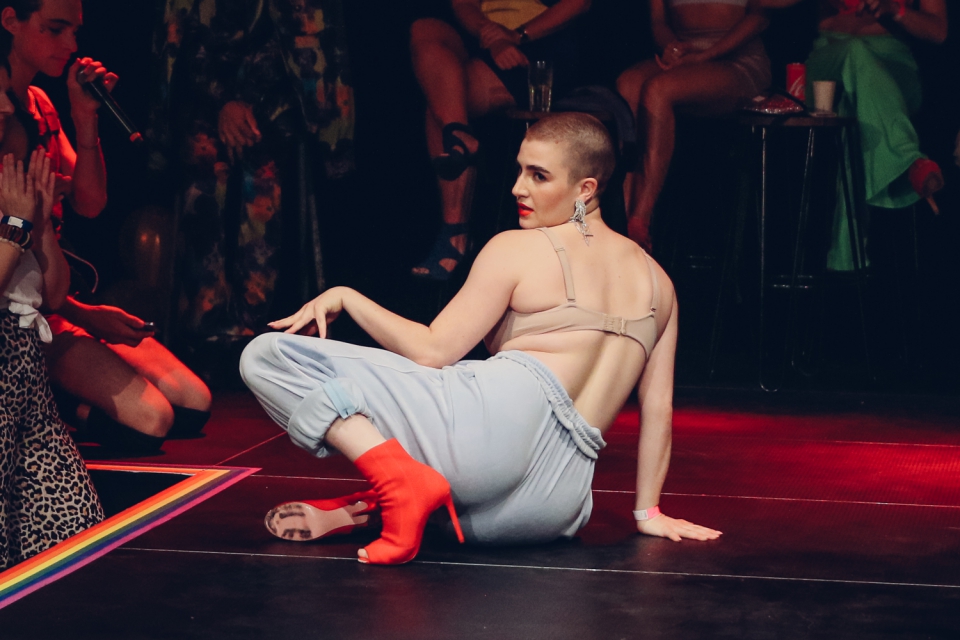 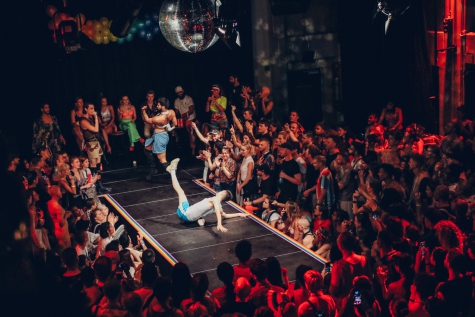 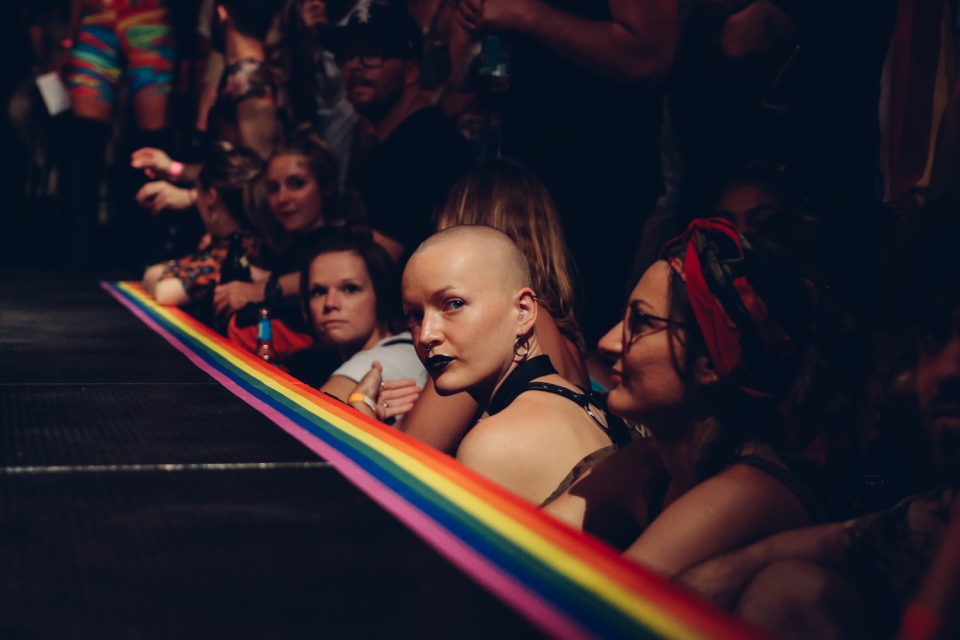 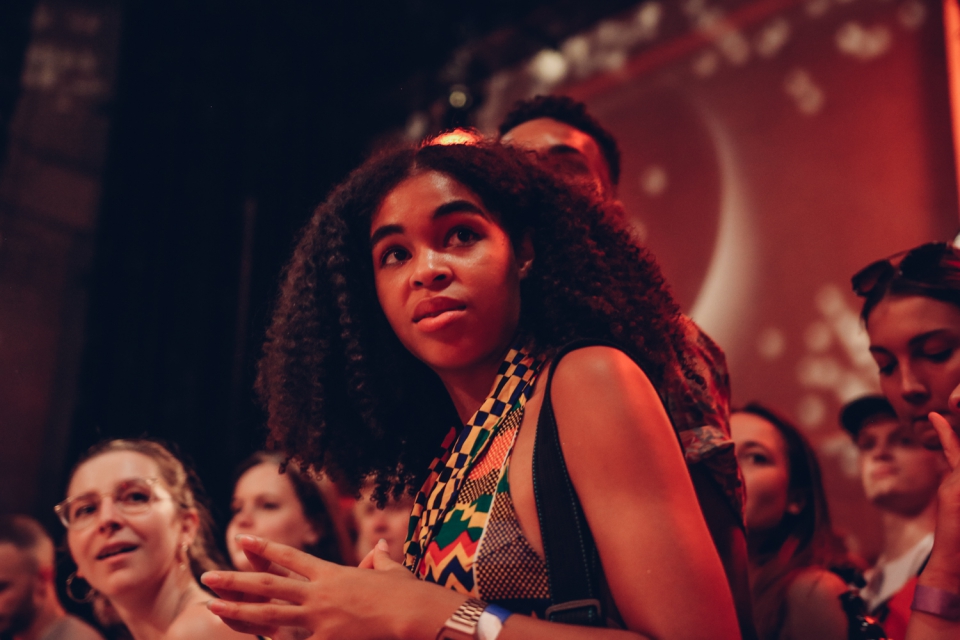 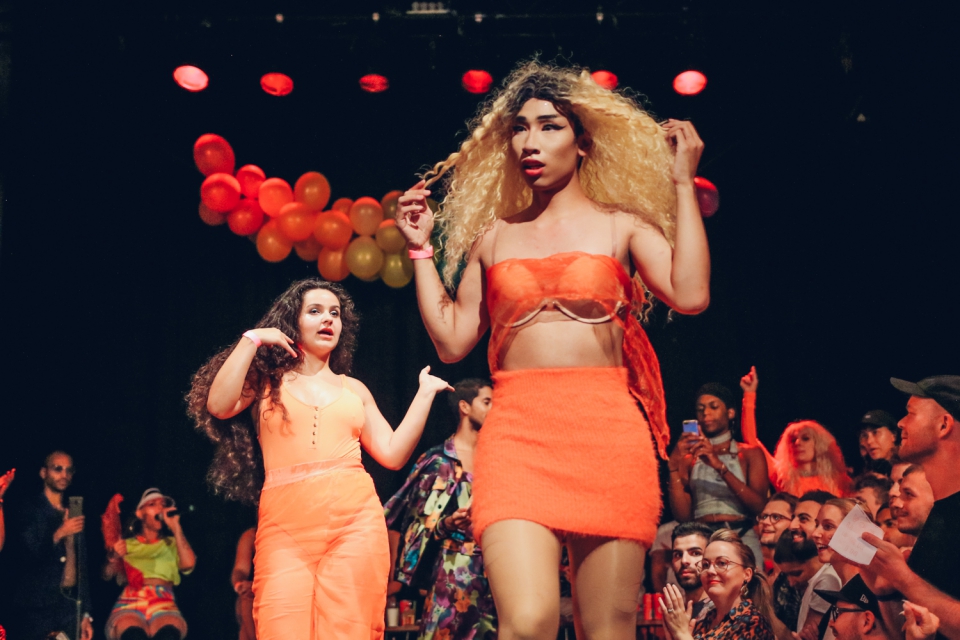 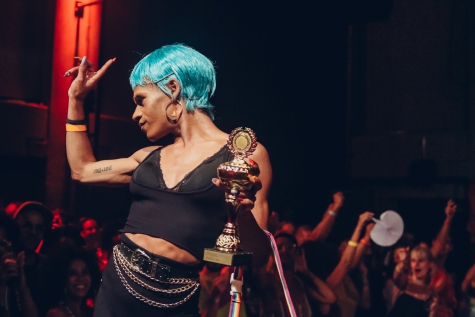 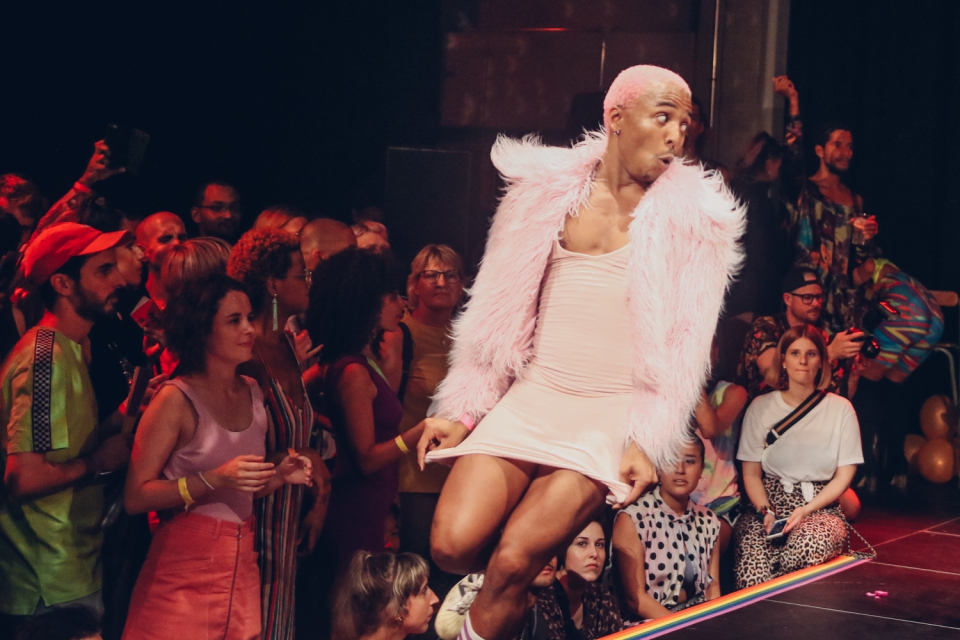 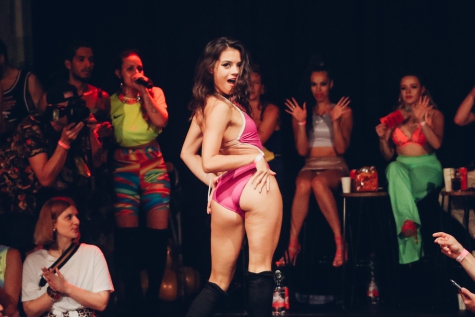 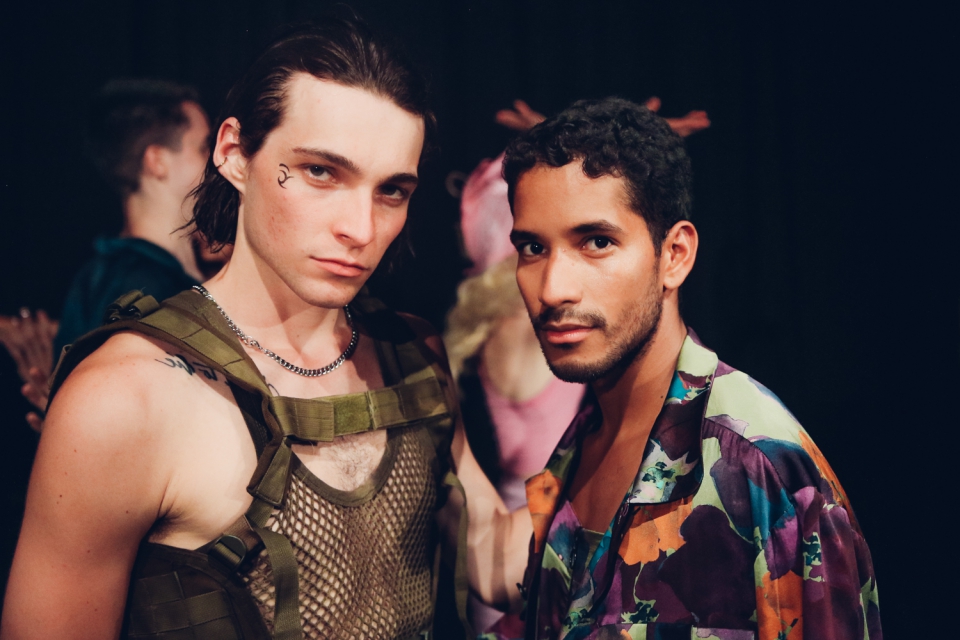 If you can’t get enough there are more photos on page 2!