The Alliance of Internationalist Feminists, Berlin chapter, is hosting a march on Monday in honor of “all Women*, trans* and inter persons, especially trans*women, working-class women*, refugee women*, Black women*, Indigenous women*, women* of Color and disabled Women*.” The march is in protest of the many injustices against womxn, which have been amplified during the coronavirus pandemic, including refugee crises across North Africa and the Eastern Mediterranean, the marginalization of Romani people, and the German government bailing out corporations and exporting weapons to conflict zones for profit. The event will begin in front of the European Commission in Germany (Unter den Linden 78, 10117 Berlin) at 14:00 on Monday. Masks and social distancing are required and will be enforced. Cis men are specifically not invited to this protest and are instead asked to find other ways to support womxn. Luckily enough, we’ve found a few other events where cis men are welcome.

The Good Run, a group that organizes charity events for runners, invites everyone to participate in their International Womxn’s Day Run this year. The event will take place from 10-12 on Monday on both sides of the Spree between Museum Island and the Bellevue Palace to signify solidarity with the global feminist movement in a corona-safe way. Masks and social distancing are required and participants are asked to wear a red mask (or bandana) over their mouth and nose. Everyone is invited to participate, even those who don’t identify as female.

My Name is Sami

Trigger Warning: domestic abuse. In a short film titled My Name is Sami, Daniela Lucato examines the vulnerability of womanhood during the pandemic. The piece depicts a woman calling her friend to explain the abuse she’s been subjected to from her partner. Despite the film’s short length, it manages to encapsulate many of the emotions central to the female experience: fear, solidarity, and mundanity to name a few. Lucato manages to capture all of these concepts in just under four minutes with striking images of everyday life. “I feel a responsibility as a female artist to make people think about it, to confront themselves with this issue,” she says. “I don’t know if it will help to resolve the problem, but this is a start.”

Explorers of the Cosmos

To celebrate women in science, the Berlin Planetarium is hosting a virtual event this Monday to inspire future female scientists and astronauts. The event will include guests such as Prof. Dr. Heike Rauer, Head of the Institute for Planetary Research at DLR (German Aerospace Center) and Dr. Suzanna Randall, astrophysicist. It will be streamed live on Youtube starting at 19:00. This event will take place in German. 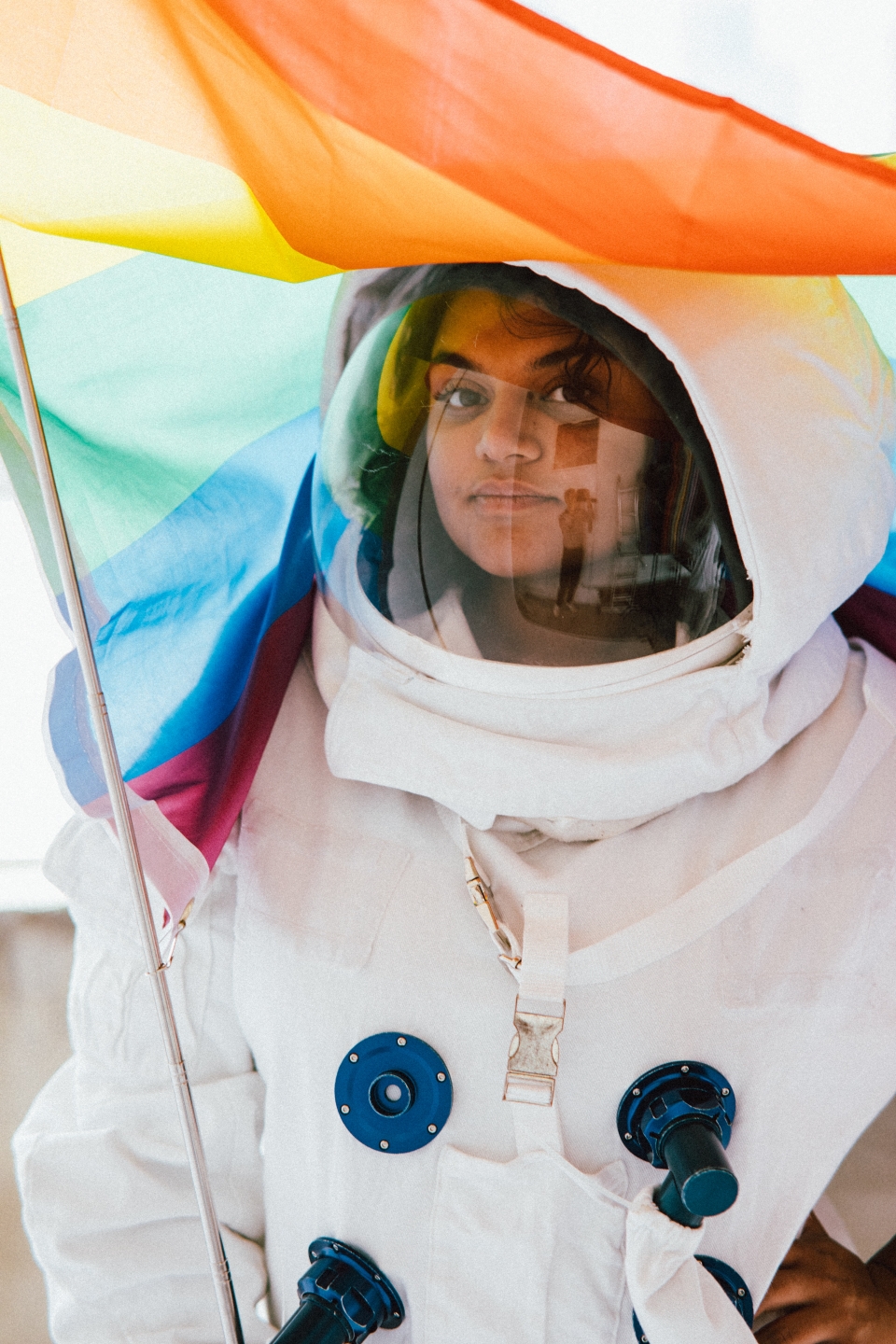 Trigger Warning: Violence against women and rape. French filmmaker, Hannah Kugel showcases the contradictions women face every day in this short film titled Violence Against Women. By taking archival footage from television, films, and advertising, Kugel draws on the experience of women as subjects of the male gaze and, “conveys the duration and permanence of feminist claims.” Kugal says, “it contradicts the commentators who dare to regard feminism as a contemporary phenomenon or, worse, a fad.” The film covers the objectification of women and endeavors to break down notions of a fixed sense of femininity. By using simultaneous screens, she “underlines the inextricable duplicity of feminist struggles.”