The House of Presents in Quarantine

Hurrah! We won’t have to miss out on PANSY, Gieza Poke and their drag queen gang that normally do their crazy show every Tuesday at Monster Ronson’s. From now on they will be doing their shows digitally streaming over their respective Twitch accounts: Gieza’s Pokehouse streams at 21h followed by PANSY Presents at 22h. 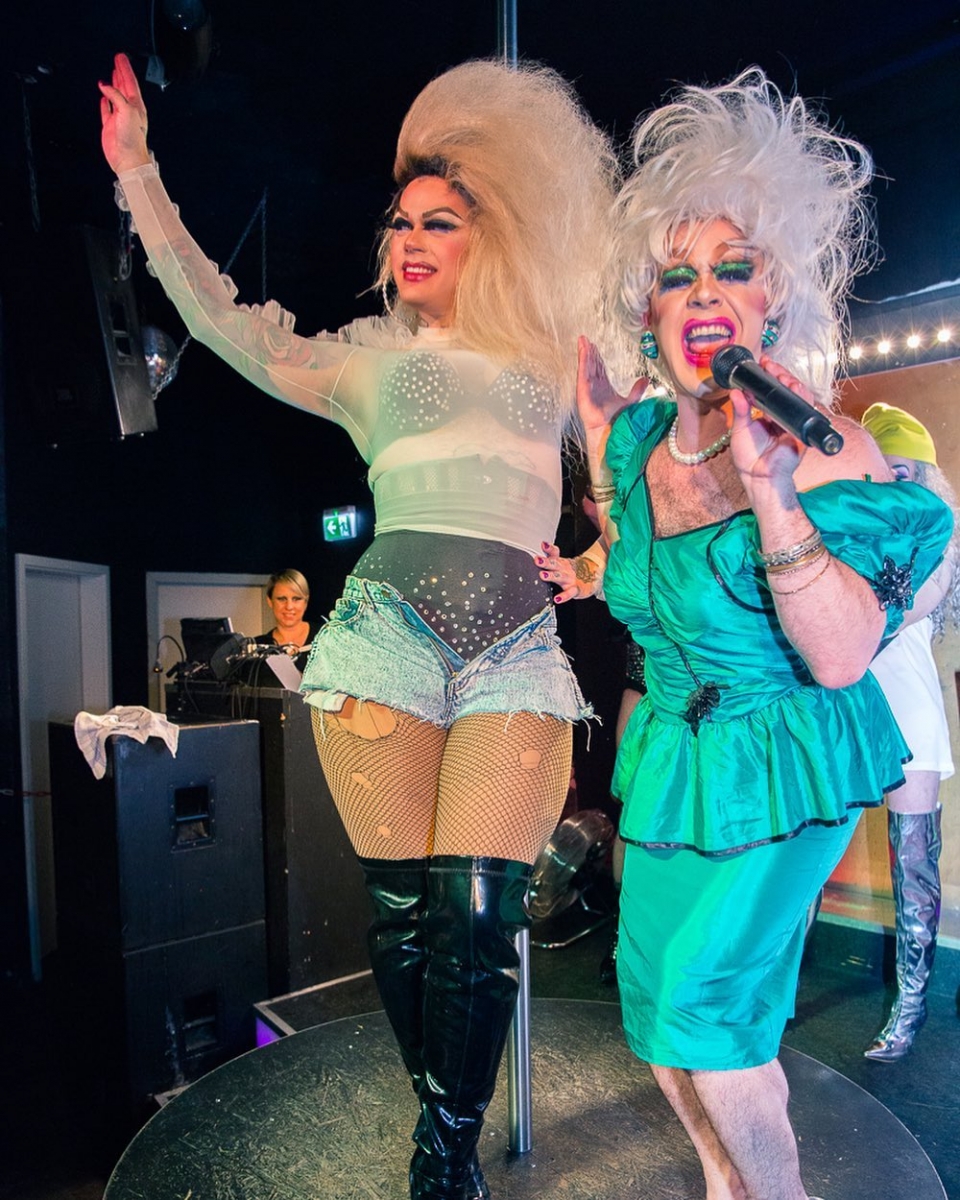 Our favorite Berlin stand-up comedian is not letting his fans down in these dark times. With his daily vlog from his mind-bending quarantine, you can convince yourself that the thread to his sanity is as thin as always. Delightful! 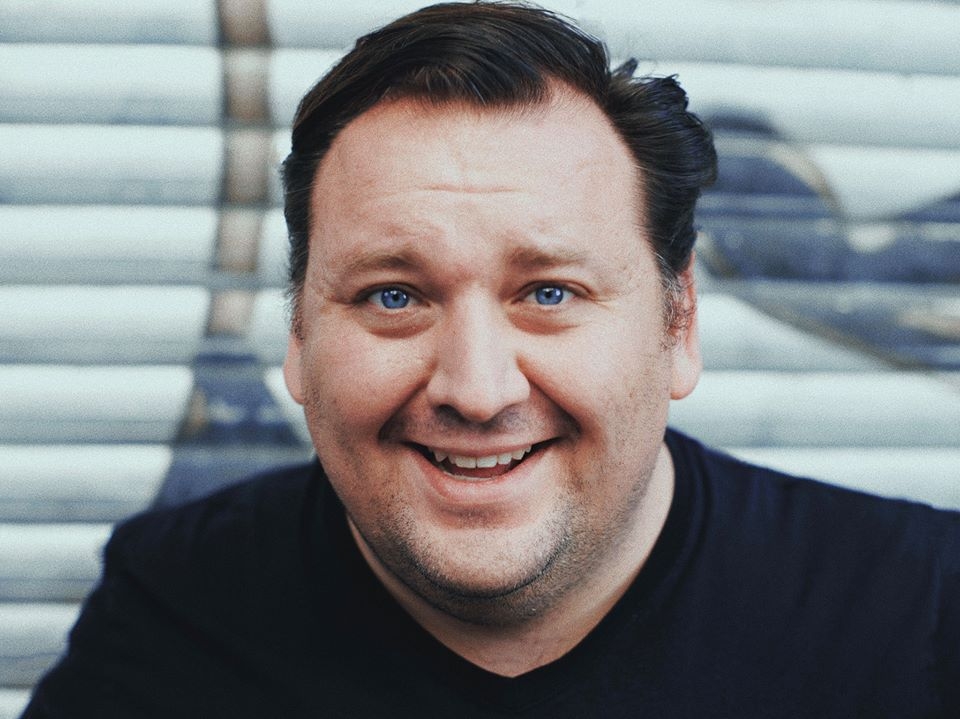 In the form of a late-night show, the drag performers Olympia Bukkakis and Cheryl will keep you informed about the stages of the apocalypse. When this program was planned the whole corona madness hadn’t happened, so it’s quite ironic how fitting the theme of the show is. I guess unlike most of everything else this could not have come at a better time? We’re being sarcastic here… The next show is this Wednesday and you can watch it here. 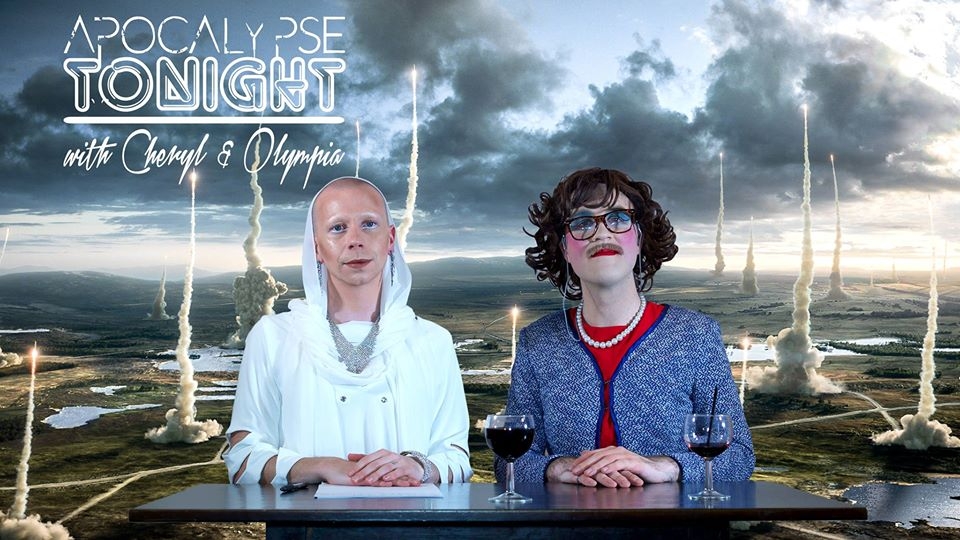 The Venus Boys are a collective of masculine drag performers that usually do shows in various events and clubs in Berlin. For the time of the quarantine they have changed their events to live stream which you can follow over their Twitch account. 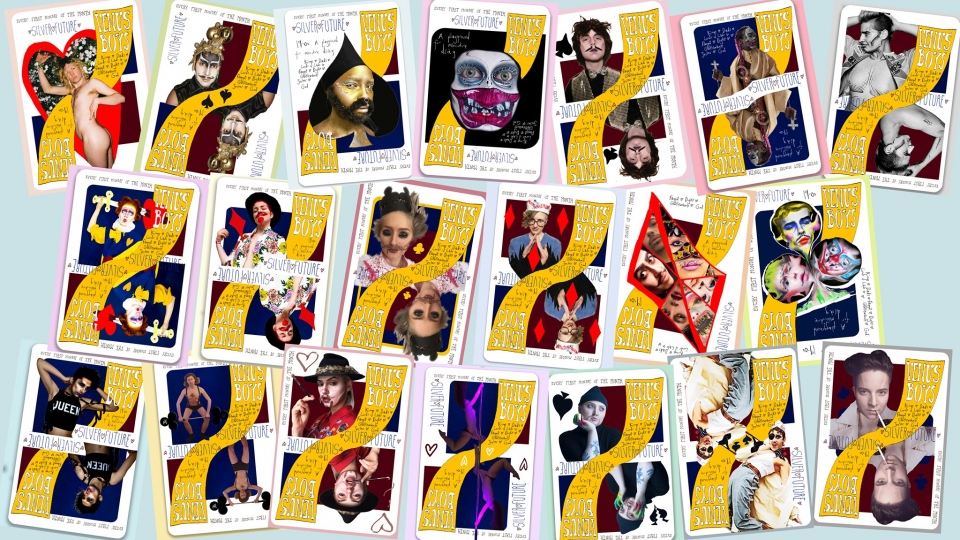 A Belly Dance Show by The Darvish

The Darvish, Berlin’s cutest queer belly dancer, has brightened our many days with his cheerful personality and cheeky dance performances. So much that we had him over at our book launch in November to give a performance to our guests. As part of an online program by The Queer Indigo, he is offering a 1h live stream belly dance performance on Thursday, March 26 at 6 pm (Berlin time) on this Instagram channel. We can’t wait for this! 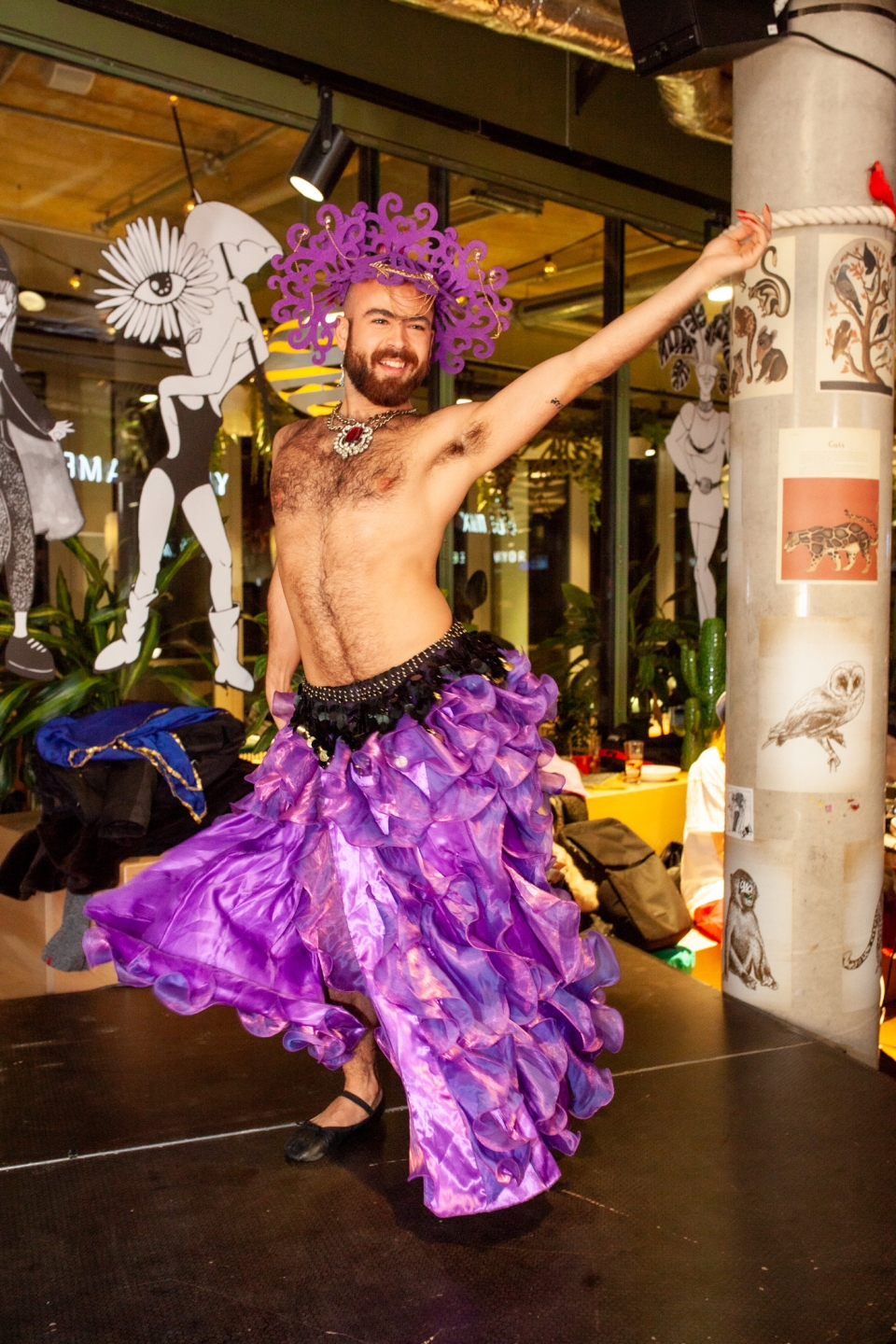 We’ve missed the balls and it’s a shame there won’t be one for quite some time during the shutdown. Our favorite Ballroom Father David Milan who hosted the fabulous Pride Ball and Ocean Ball is not letting his aspiring voguing fans down by offering a free Old Way Class today, Tuesday, March 24th, at 6:30 pm through his Instagram. 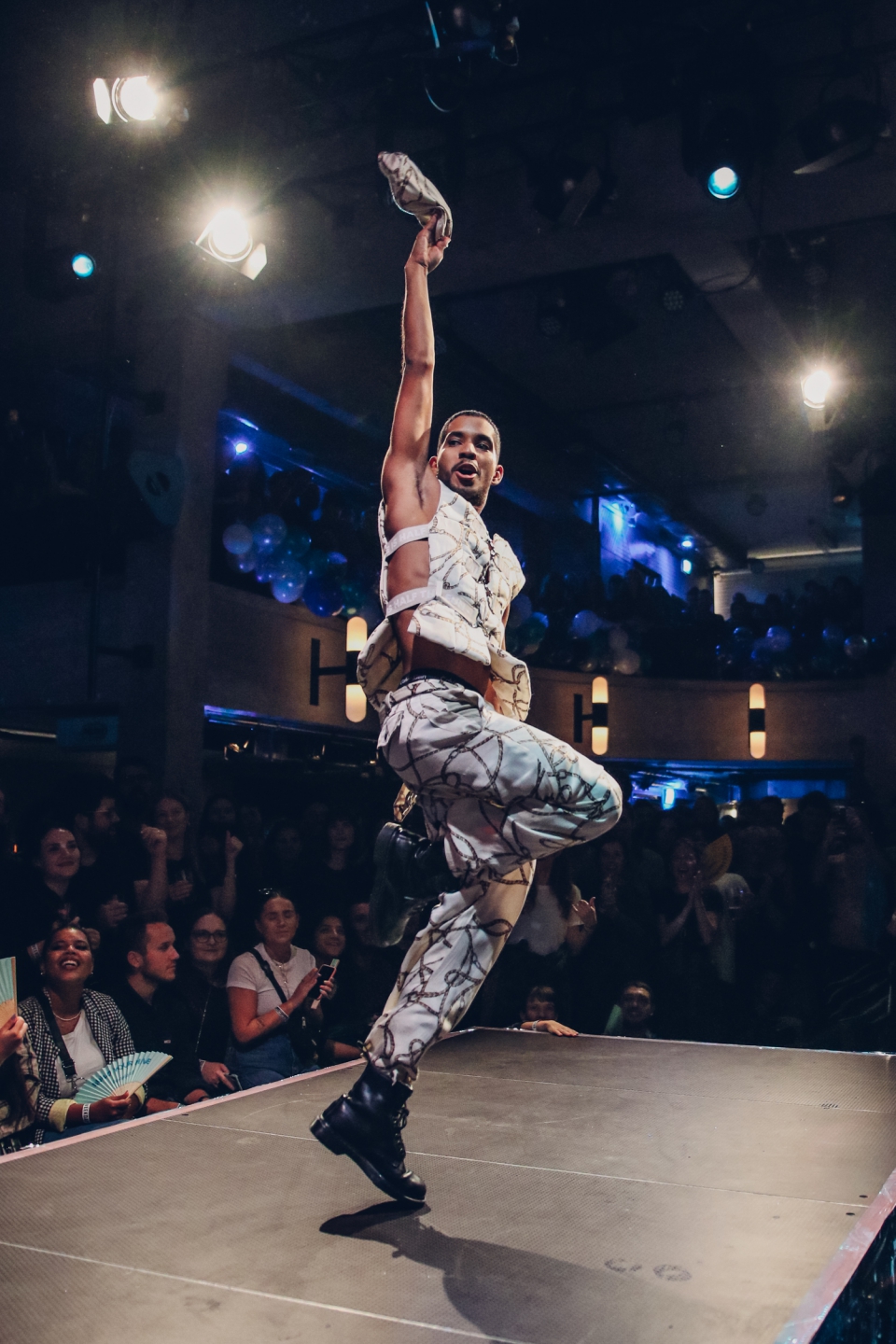 We hope all these queer performers will bring some joy to your living room in these strange times. And considering that most of them will most likely be unable to make profits with their performances during the quarantine it would be great to tip them.