This Amazing Photo Project Compares Berlin Then And Now 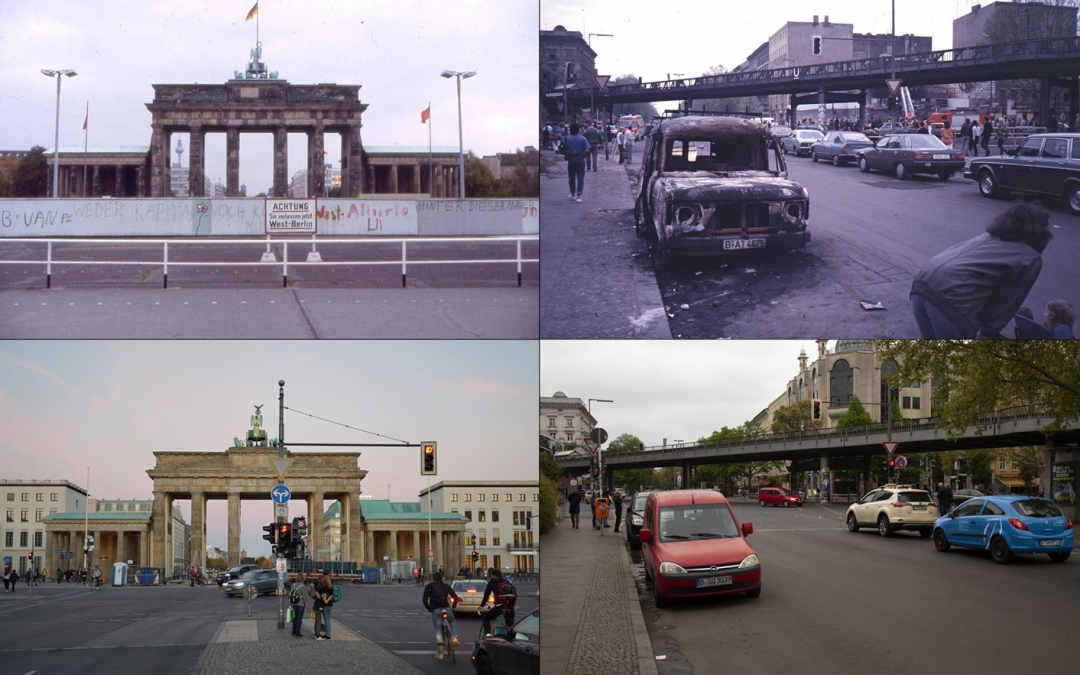 Berlin is a city with such a rich and turbulent history that tracing the appearance of its particular corners over time can become an extremely fascinating hobby. We have just discovered a great photography project that does exactly that through contrasting pictures of the exact same spots in Berlin captured today and in a random moment in the past. Read on to see some of the most captivating sets of photos and find more about the project itself.

Berlin can make the impression of a place that is forever changing – indeed, one can find at least one major instance of construction works going on in the city at any given moment. And yet, there are some corners that have remained unaltered throughout the decades although its surroundings were in many cases torn down or changed beyond recognition. refilm.io is a project that finds these particular spots in town and compares them with a reflection of their past. 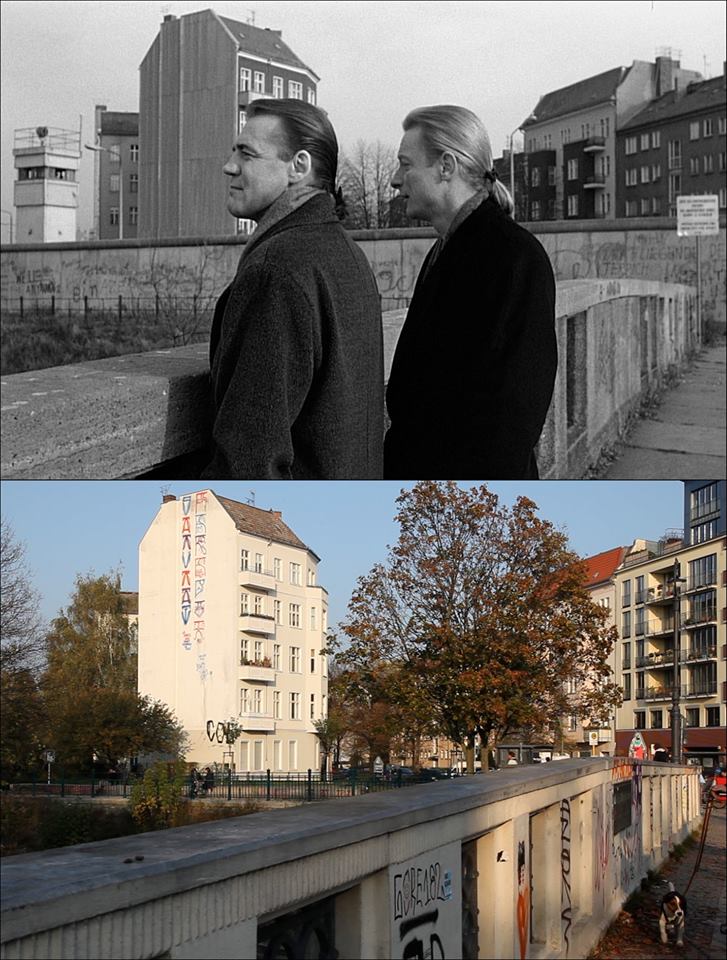 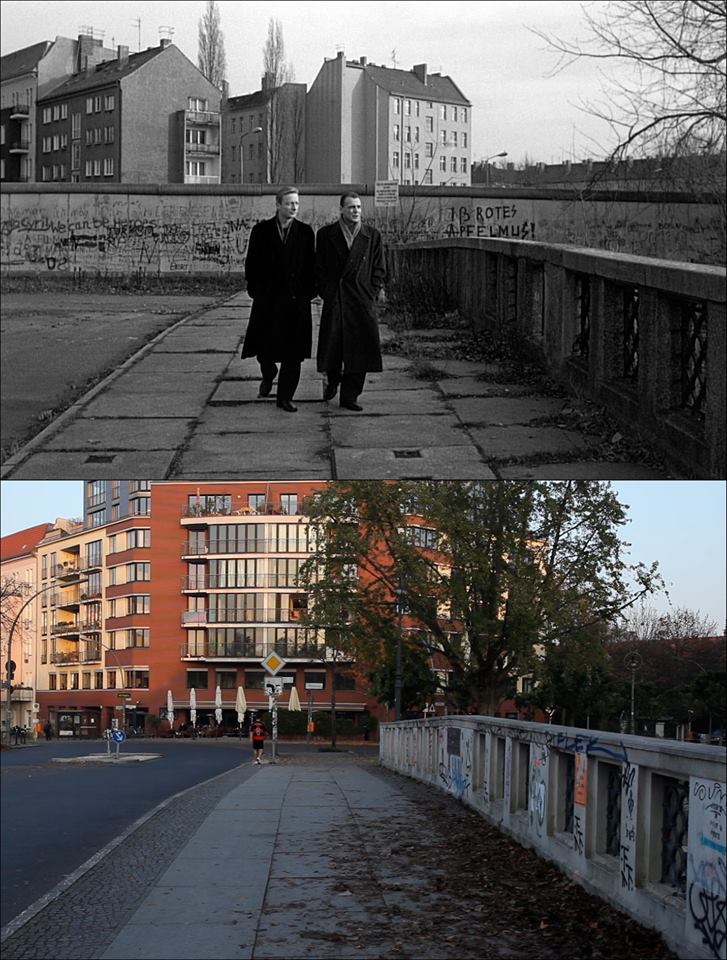 We owe this visual delight to Jo Furch – the expat who got fascinated by the classic Wim Wenders movie ”Der Himmel über Berlin” (”Wings of Desire”). In conversation with iHeartBerlin, Jo talks about the movie as a catalyst for the ongoing quest of building a ”visual bridge” between the past and the current day. 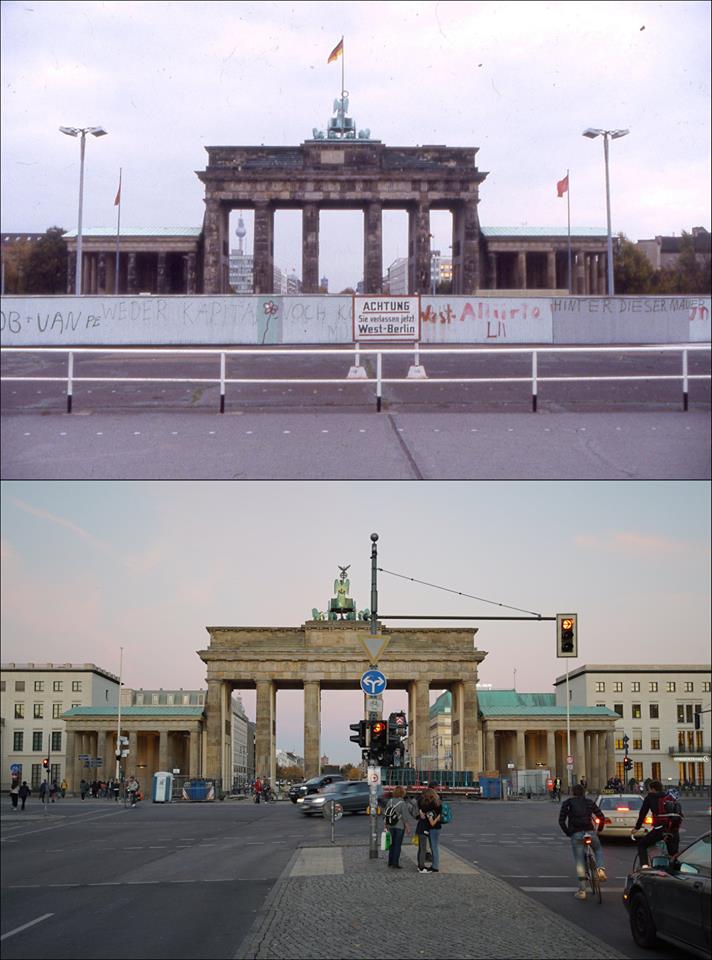 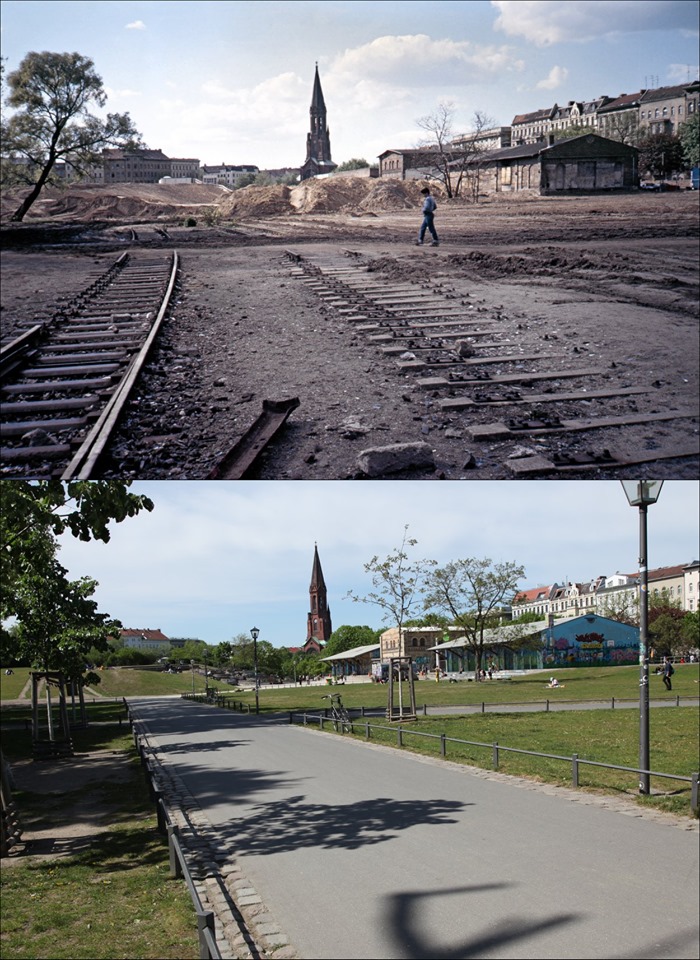 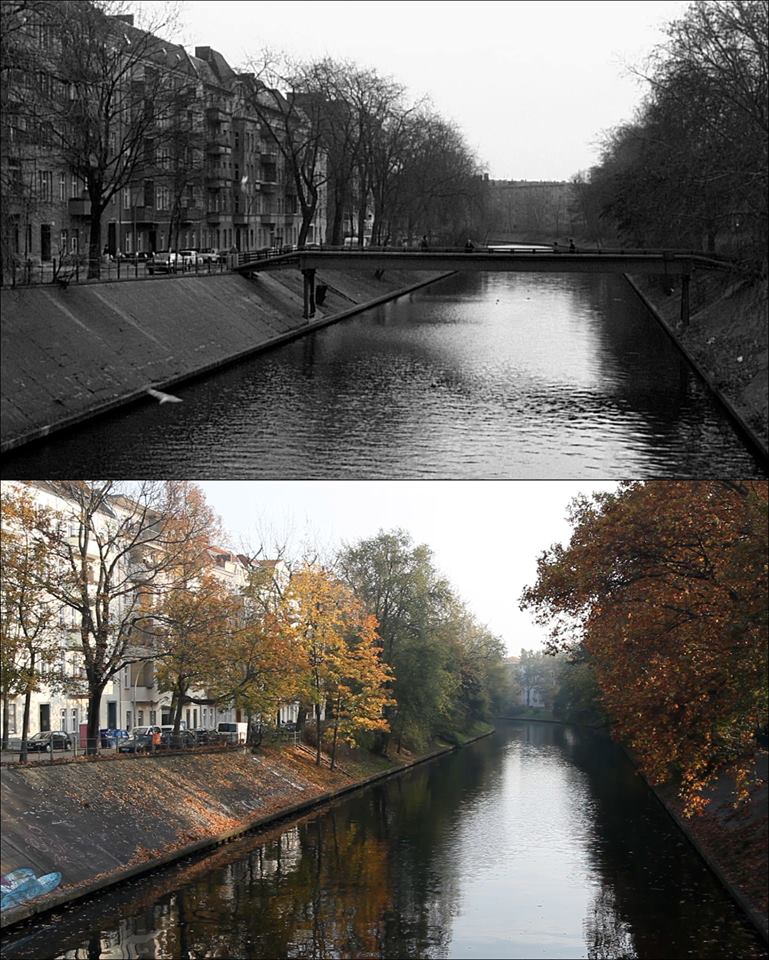 After going through most of the places featured in ”Der Himmel über Berlin”, Jo moved on to exploring spots depicted in other movies and photographs. After a group of Jo’s friends has seen the collection of 80 picture sets, it became apparent that a wider audience would enjoy taking a look at them as well. Check out the entire RePhoto Berlin album here! 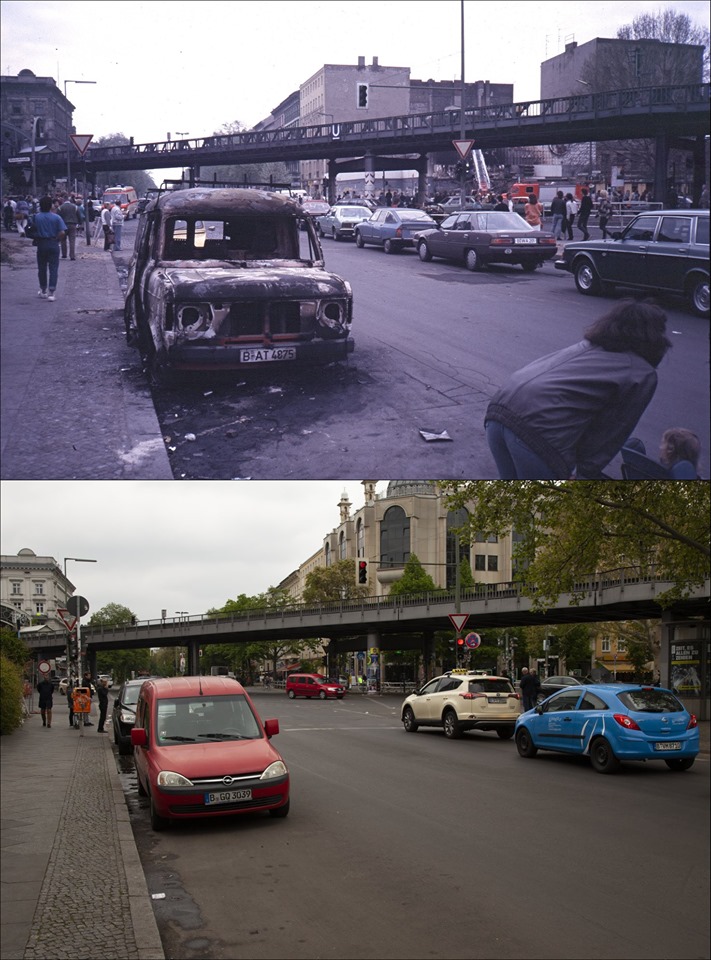 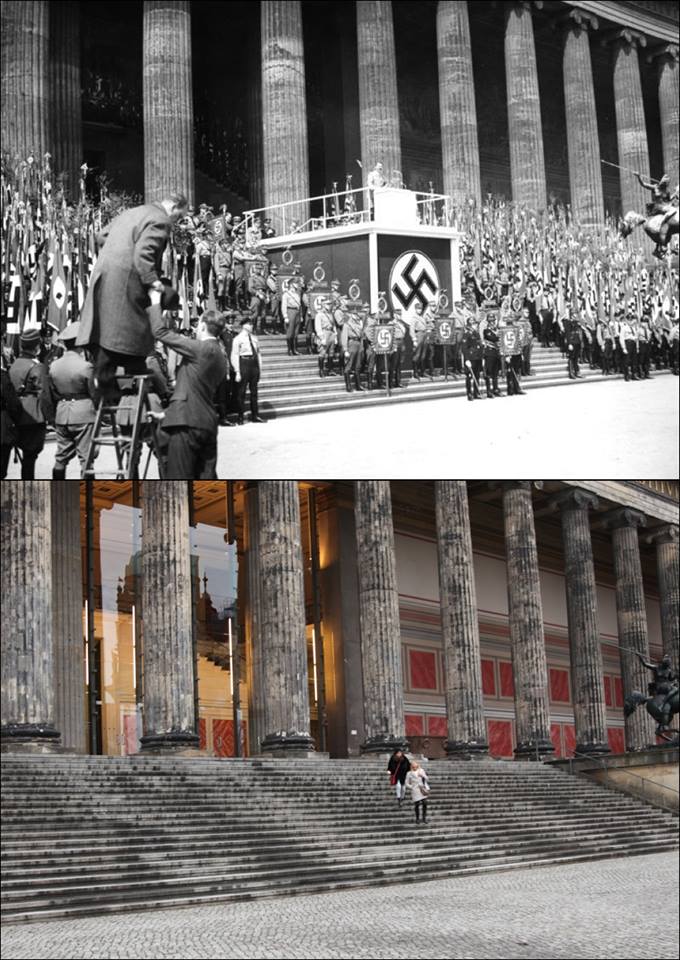 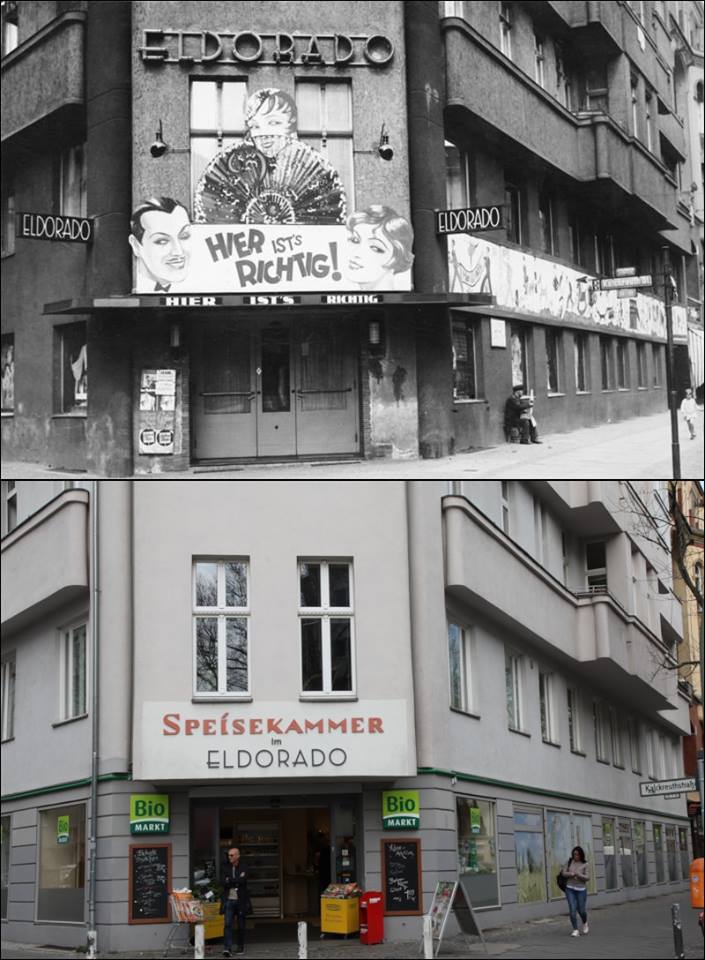 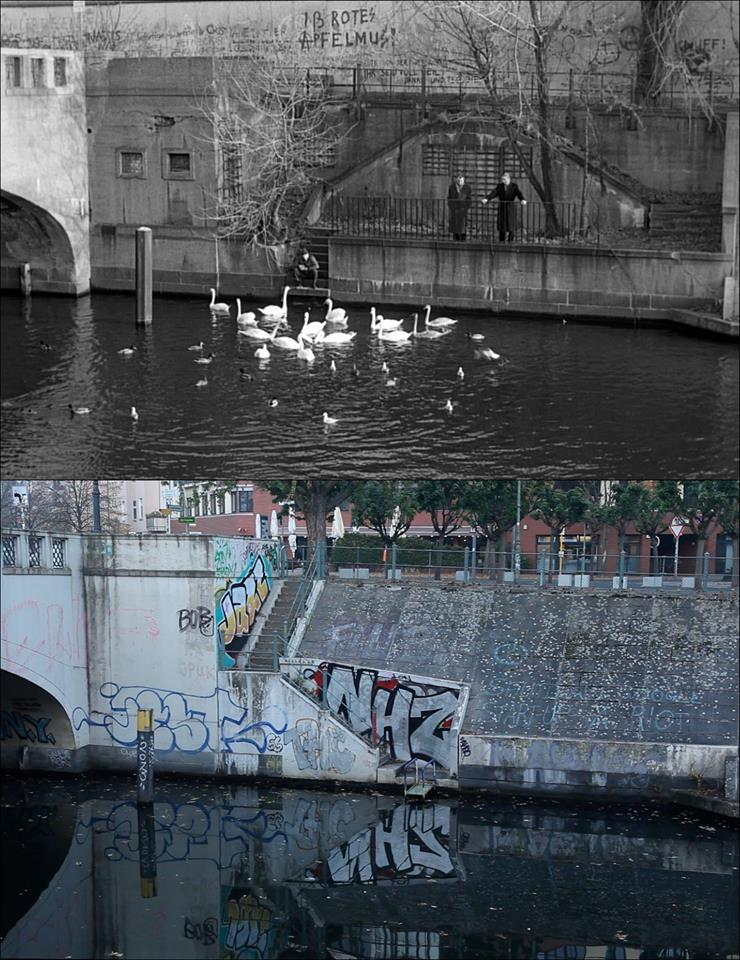 Since then, Jo’s photography collection has been a huge hit on the Internet. It prompted many people to share the images along with the accounts of an evolving city as they have witnessed it. Do you have a special connection to any of these places? Let us know in the comments!