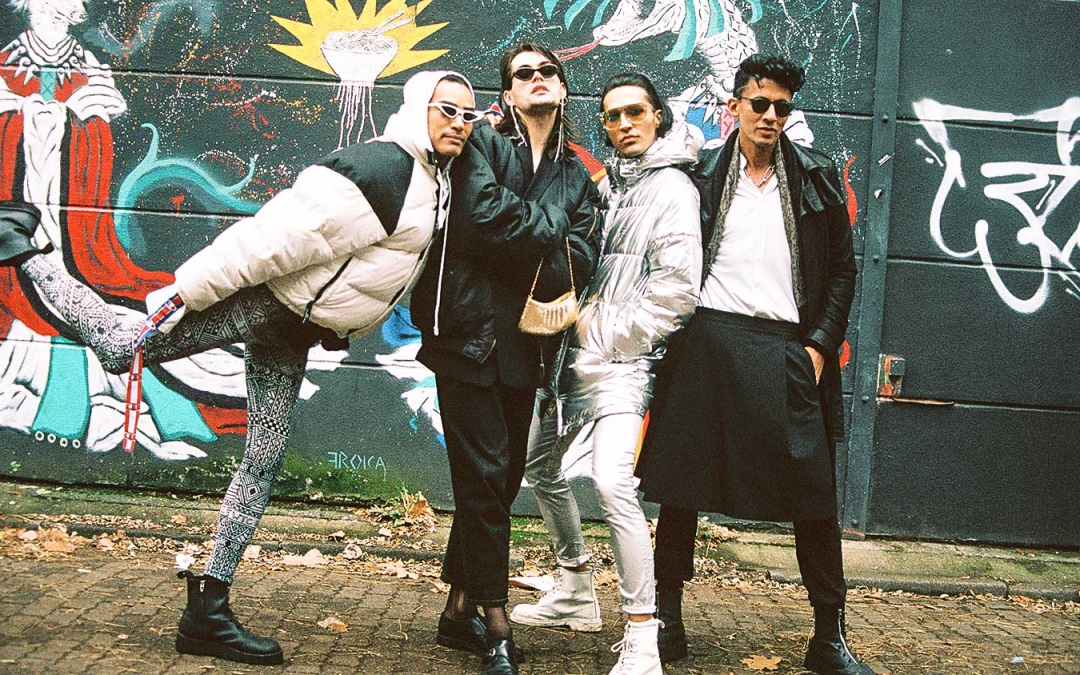 This Instagram account has only been around for two months and already managed to become an insider amongst the techno crowd in Berlin – meet @nachtclubsberlin! This account is dedicated to showcasing spontaneous pictures of all kinds of party people before and after clubbing in the biggest techno clubs of Berlin. Behind the camera, we met photographer Sabrina Jeblaoui. The former Parisian fell in love with Berlin upon visiting the city several times in the past until she decided to move here on a whim in the Summer of 2017.

“I am fascinated by this unique city because lifestyles and fashion are mixed, people feel free to be who they are and, at the same time, what they want to be. Berlin also helps you to get to know your limits and thereby yourself if you want to.” 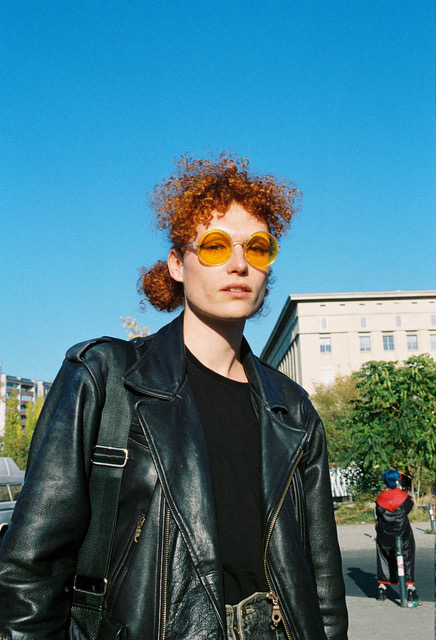 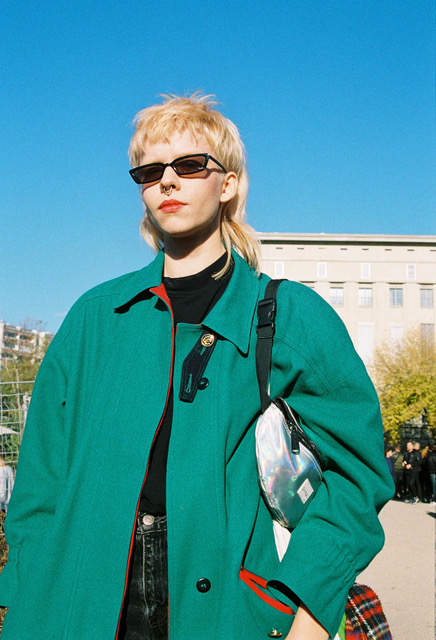 Ever since she moved to Berlin, the idea of creating a photo documentary of people coming out of or going into techno clubs never left her mind. The club scene in Berlin is what majorly inspired Sabrina on her first visits. More expressive and free than nightlife in Paris, she immediately felt at home and even more like herself.

“I truly love the energy it can have in a club, escaping the reality for some hours, dancing and meeting different people.”

In September 2018, even though she is aware that on property photography is not very popular with techno clubs, she took all her courage and started her project by taking pictures of people coming to and leaving Berghain. 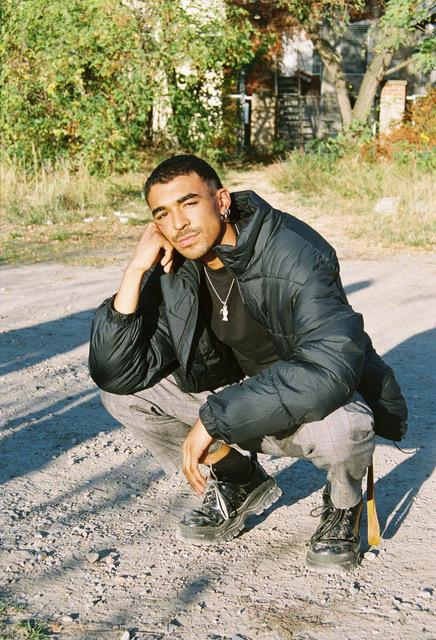 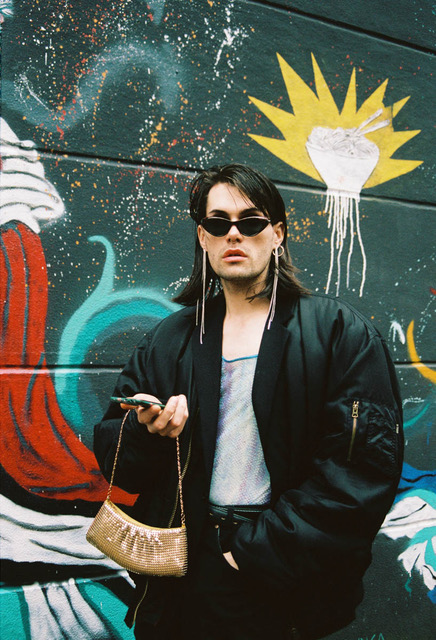 “Then, after posting my first photos on my own Instagram, I decided to create my account «NachtClubsBerlin” where people I have captured can easily find their photos. Little by little, this has become a small community. People follow this page for several reasons: For those who do not live in Berlin, they can get a taste of its party scene and for others, it can be an inspiration about what to wear to a club.”

We love to see Sabrina’s photographs and follow her religiously while she’s documenting techno lovers on their nightlife spree. Below she is sharing some of her favorite photographs so far. So, do you recognize anyone? 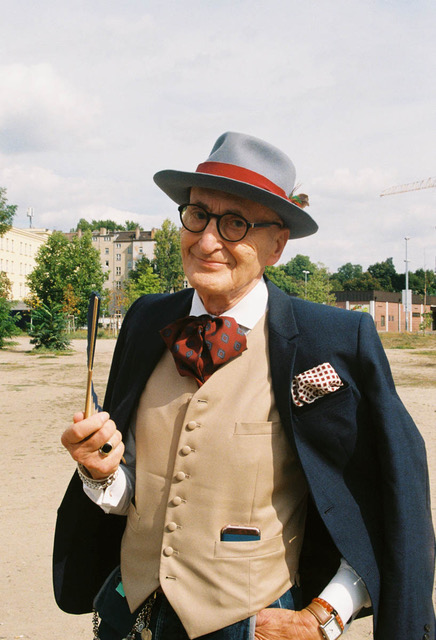 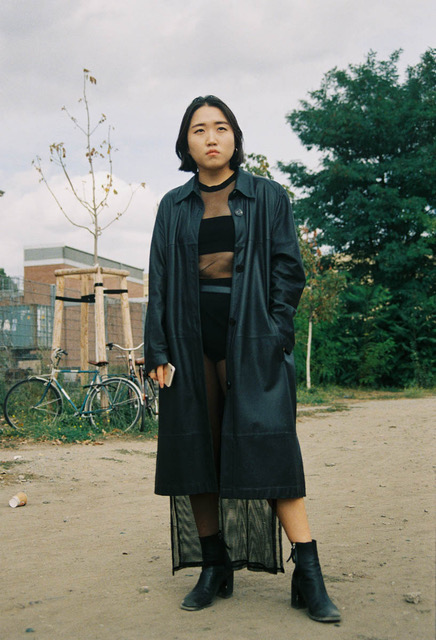 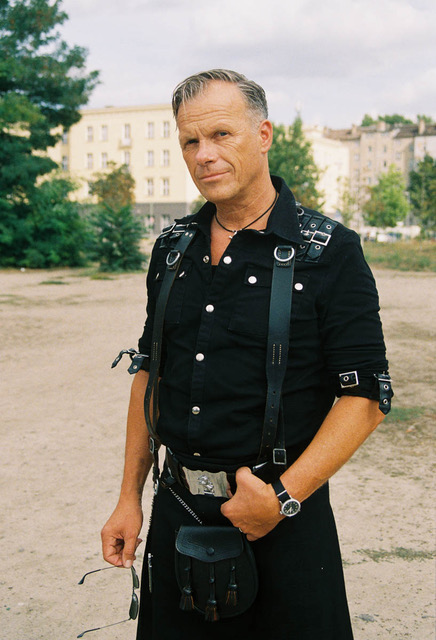 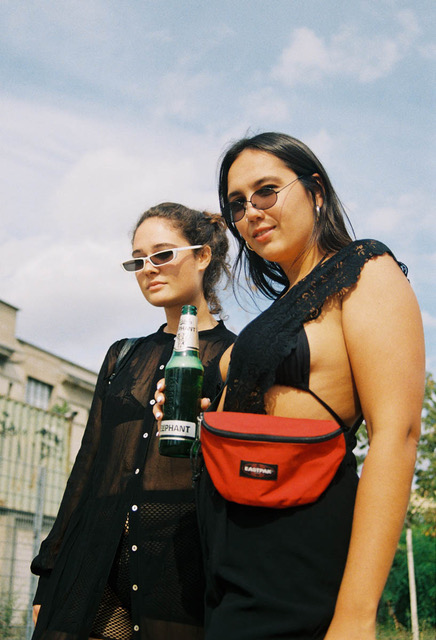 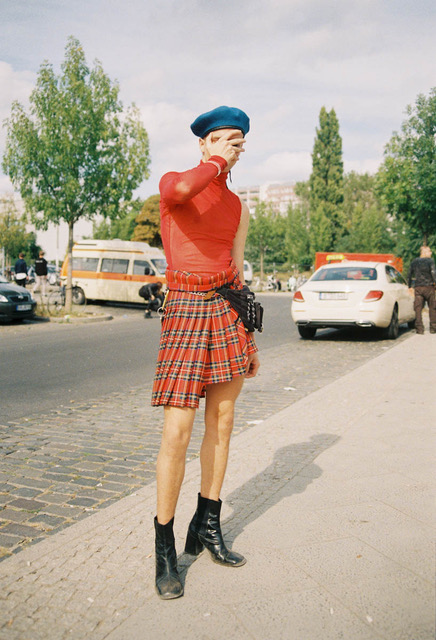 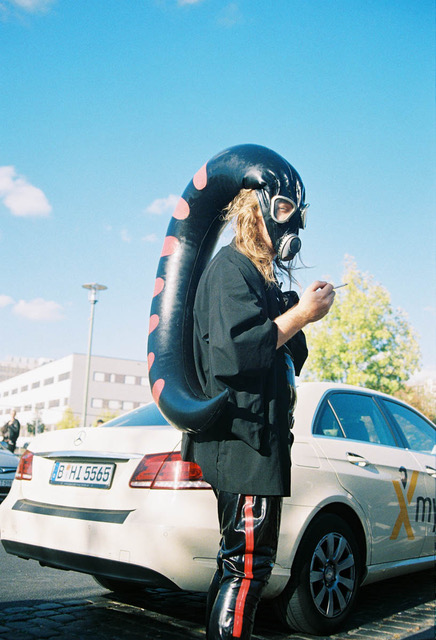 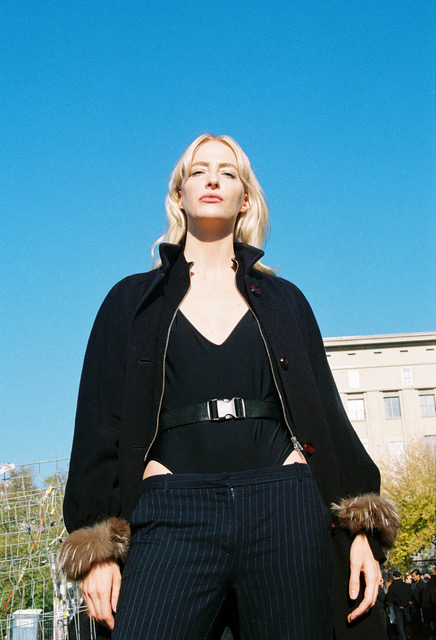 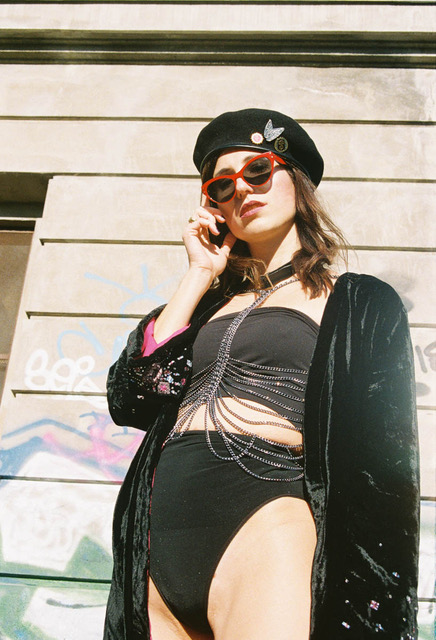 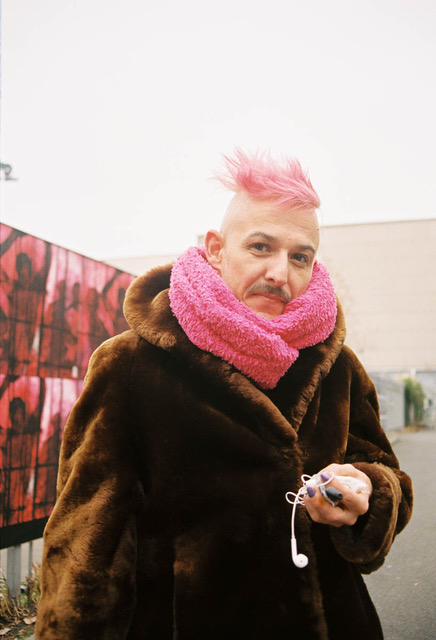 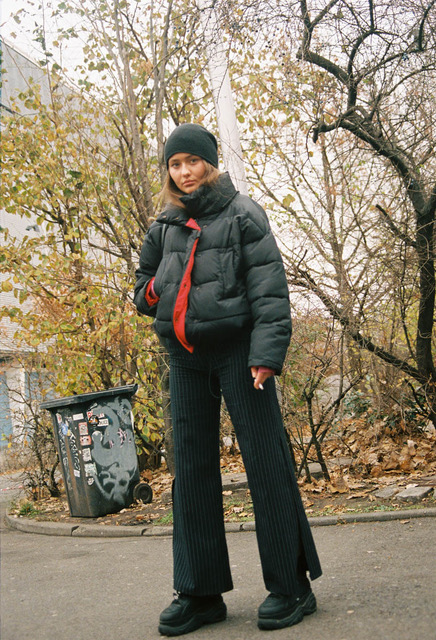 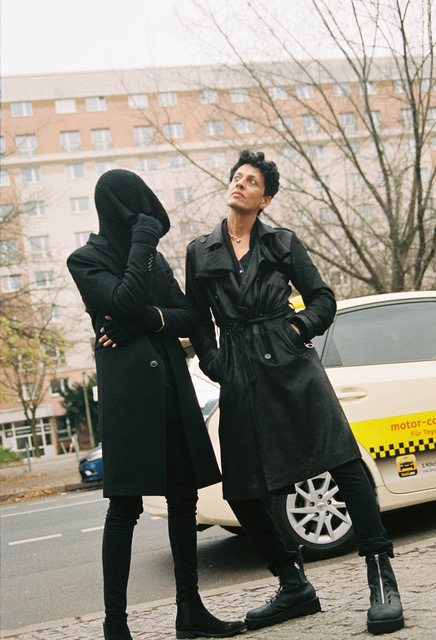 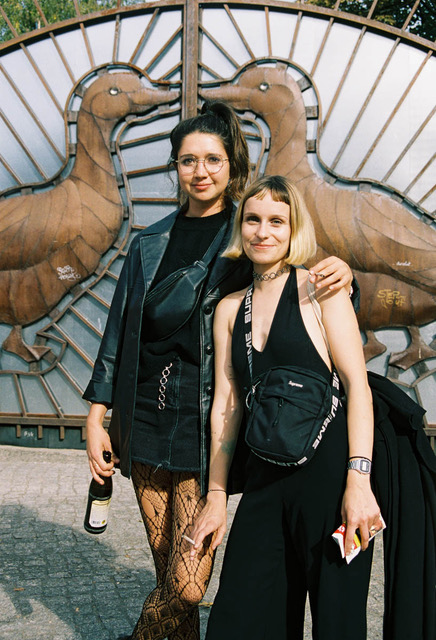 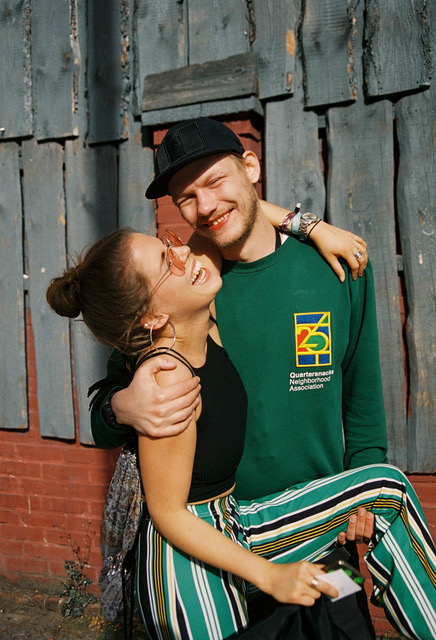 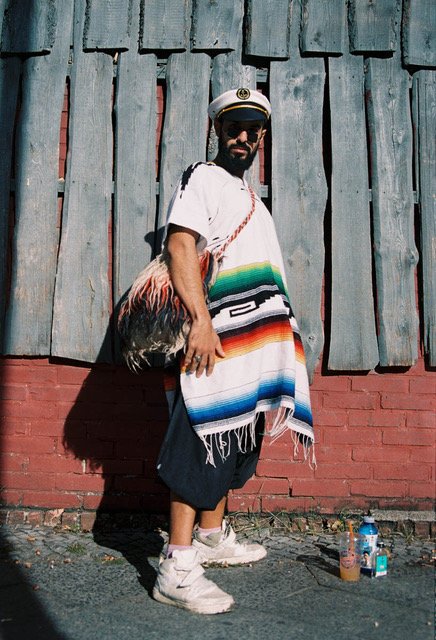