Together A Part: Extending The Physical Through Virtual Interaction 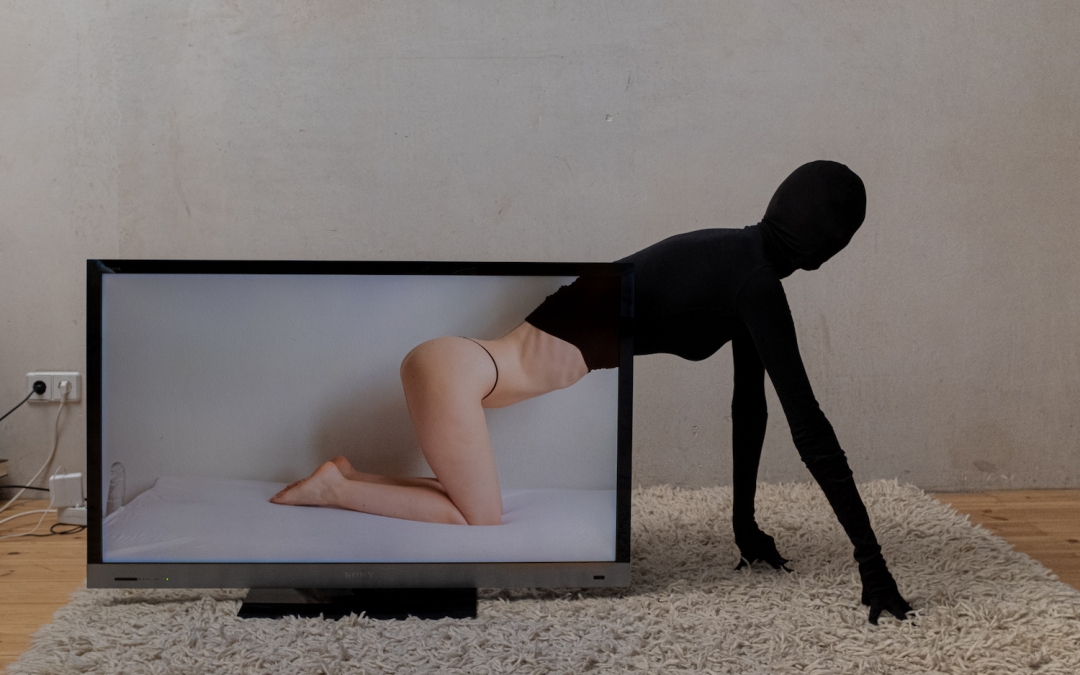 Today we want to share a photo series with you, that is a bit of the opposite of our Finally Together Again series from yesterday that celebrated a physical togetherness and how meaningful it can be in these trying times. What was possible for our team where all members live in Berlin, is not the same for those collaborators, friends, families, lovers that don’t live in the same country during the pandemic. The artist duo AnaHell and Nathalie Dreier where one of those that were separated by the quarantine measures of different countries. We published their Quarantine series at the beginning of the lockdown and it really hit a nerve. That series was actually produced way before in another context, but it perfectly captured the bizarre atmosphere of the early stages of the pandemic measures.

In their new series, they captured the state of actually not being able to produce work together for their series Red Rubber Road like they are used to. But they found a quite clever and impressive way to overcome the physical distance. I think it perfectly reflects these past months and how everyone had to improvise the physical distance they had to maintain with other people and how we learned to substitute it in digital ways. The artists themselves wrote an excellent text explaining the background of this series and their work that I couldn’t even begin to write in my own words, so I’ll be sharing here their own project description. 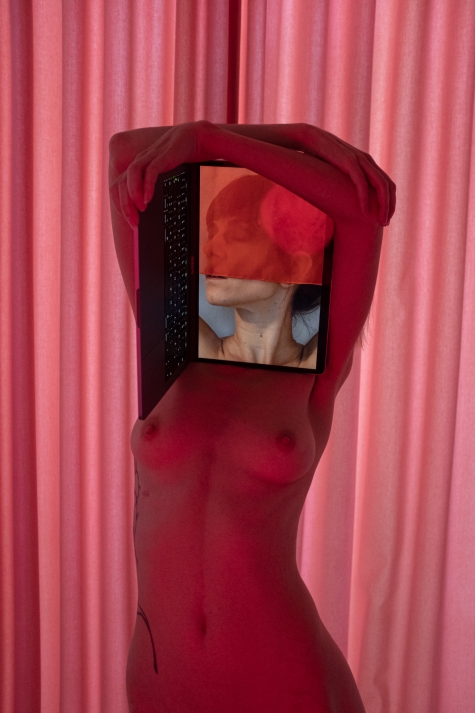 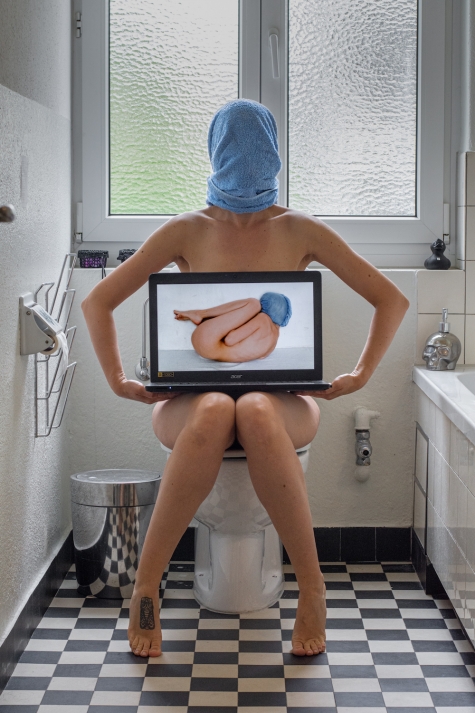 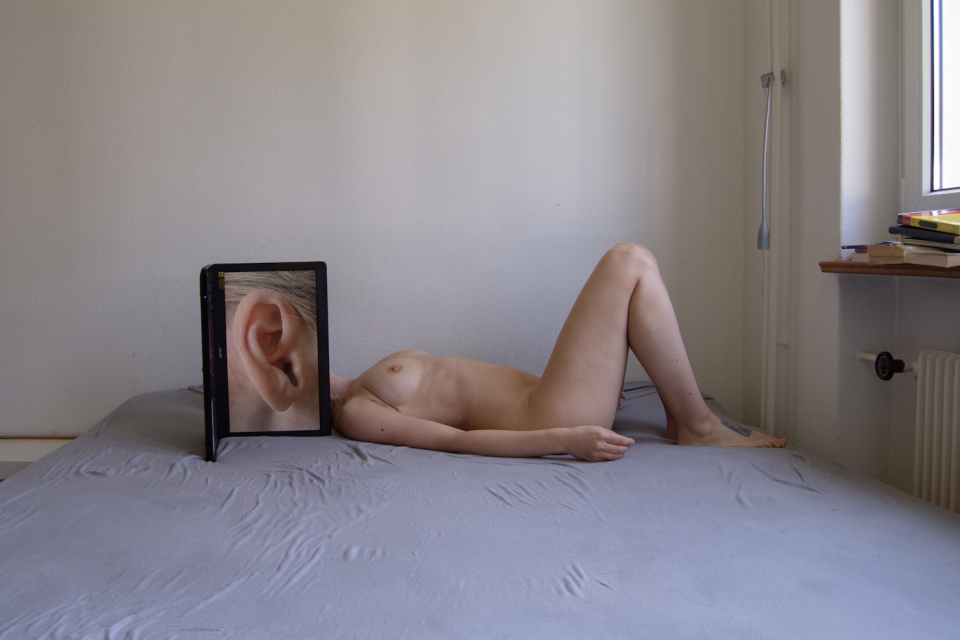 “Photographers AnaHell and Nathalie Dreier are their own protagonists in Red Rubber Road, an ongoing self-portrait project that documents their relationship throughout the years. Having established an intimate relationship from the age of twelve, they succeeded in consistently coming together over the years to document their corporeal changes and evolving desires, despite at times living oceans apart. In 2011, they began to integrate various expressions of role-playing into their photos which inspired a shift in identities and formed the foundation of Red Rubber Road. These images portray both photographers in a powerful embrace of the unusual and the carnal, mixing into each other and their surroundings while never entirely revealing their identities. These surreal compositions present femininity, sexuality, the passage of time, and the boundaries of the self.” 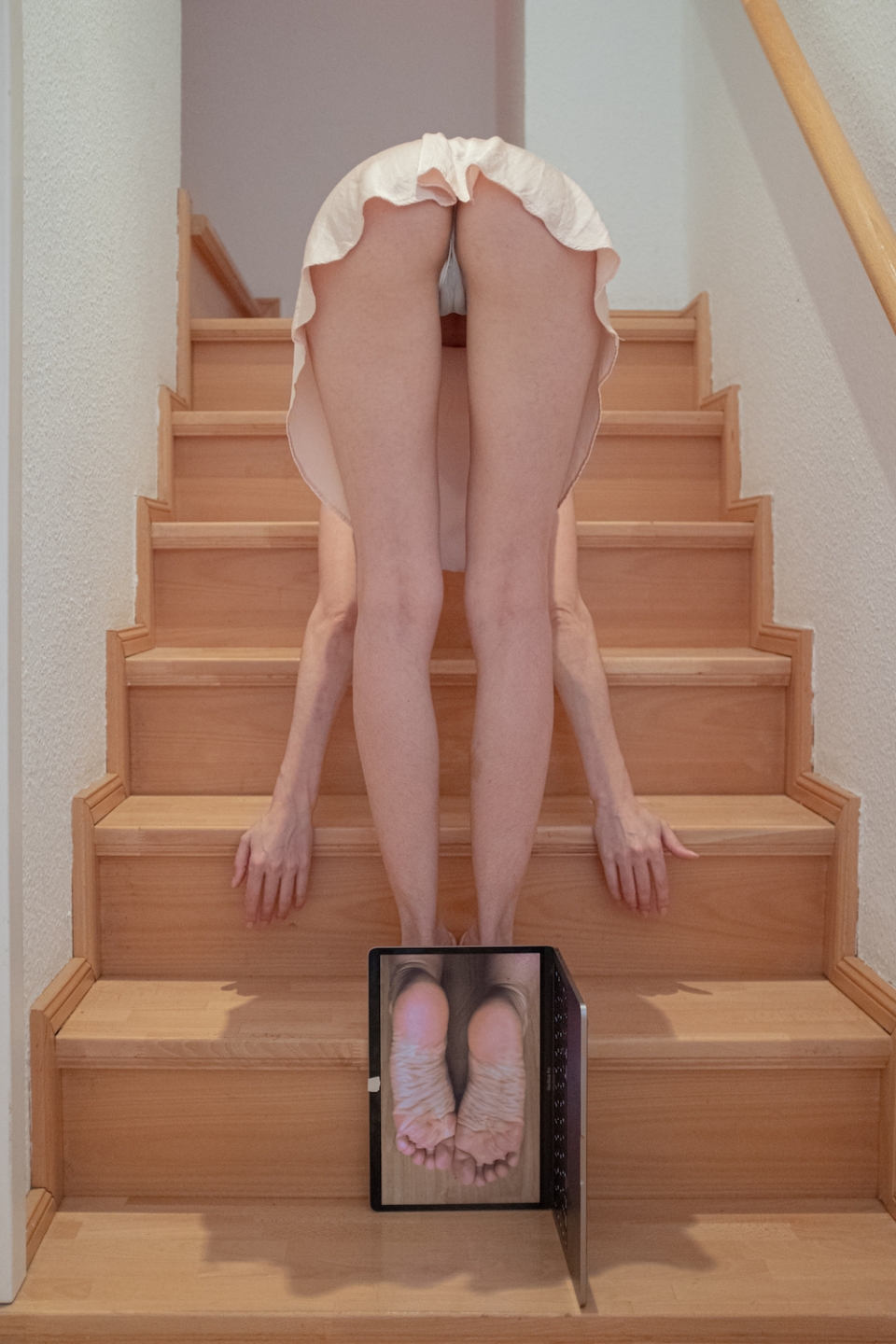 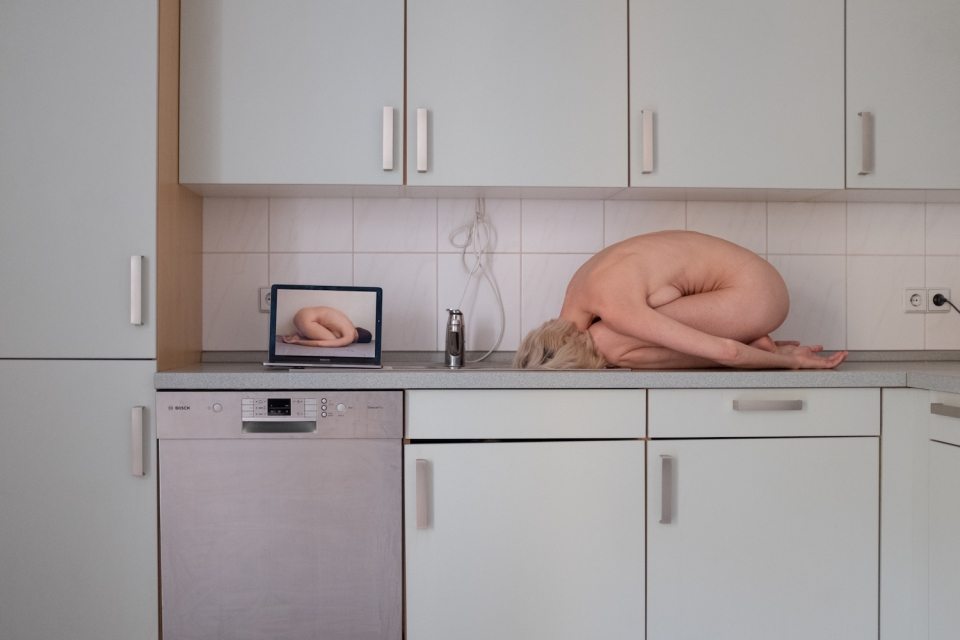 “This spring, shortly before their next scheduled rendezvous in rural Spain, the COVID-19 pandemic erupted and their shooting was canceled. While they had already been accustomed to editing and post-production over distance, before COVID-19 shooting their portraits remotely was unimaginable. Uncertain of how long their respective country’s quarantines would last, they turned to electronic devices to forge a new way to collaborate. After some trials (and errors) which involved taking self-portraits separately in advance and coordinating the shootings through real-time video calls, a formidable dynamic transpired. In Together A Part, the artists succeed in merging with one other solely through a screen, thus transforming its narrative: The screen is no longer merely a window to the virtual world, but a concrete object that metabolizes through the display, connecting us, extending us and morphing us in an almost physical way.” – AnaHell & Nathalie Dreier 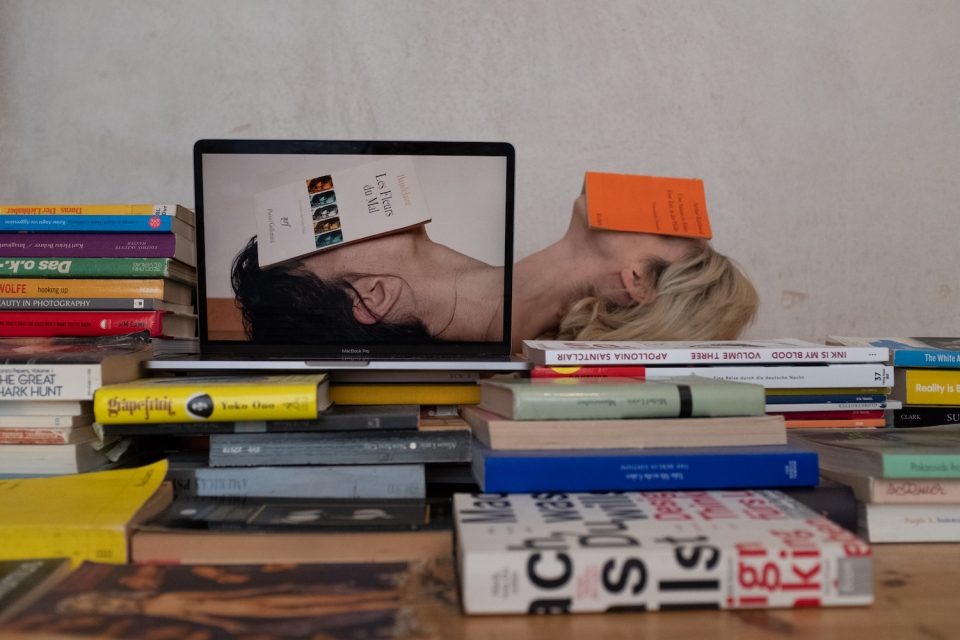 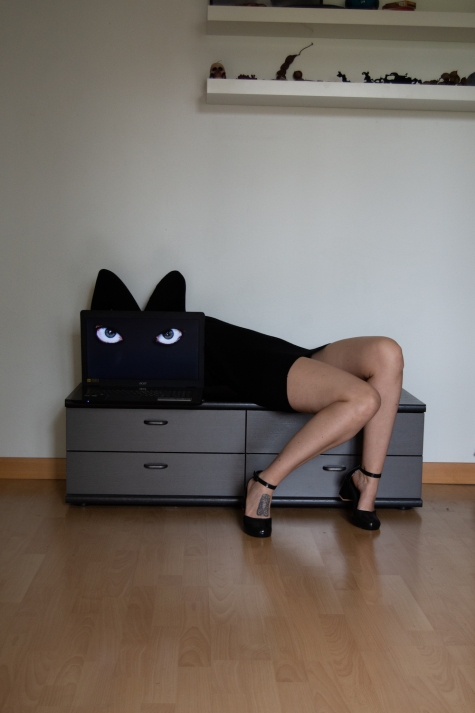 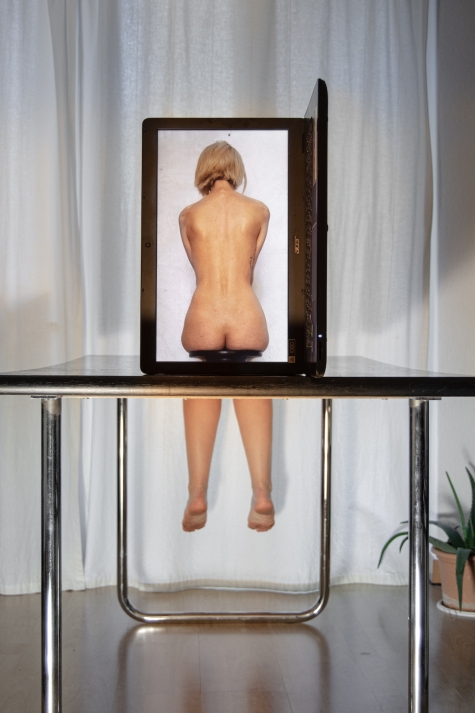