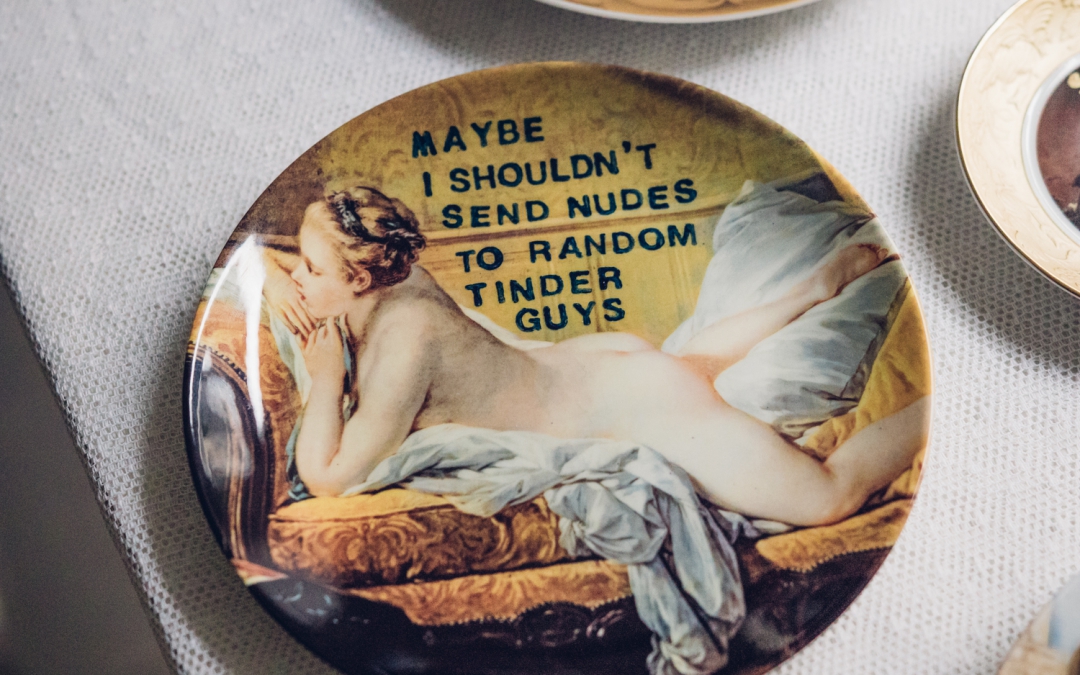 Very Ugly Plates have taken the local internet by storm. In less than 4 months since the mysterious author sparked the first piece with their comedic genius, the plates earned a feature in Exberliner and even got their very own exhibition. But how do you turn a piece of china into a piece of art that resonates with the Zeitgeist of modern day Berlin and beyond? We’ve got an answer straight from the horse’s mouth (yeah, the one that welcomes you back from rehab).

The artist behind the fragile creations wishes to remain anonymous but was generous enough to let us in on some secrets of the trade. The concept of contrasting a traditional wall plate with a blunt phrase is not particularly new (notable example presents the Insta marimarki), but Very Ugly Plates introduced a style of their own. It’s about recognizing specific situations depicted on the plates, which often involves speculating as to the inner turmoil of the painted characters, and coming up with a Very Ugly remark to sum it all up. 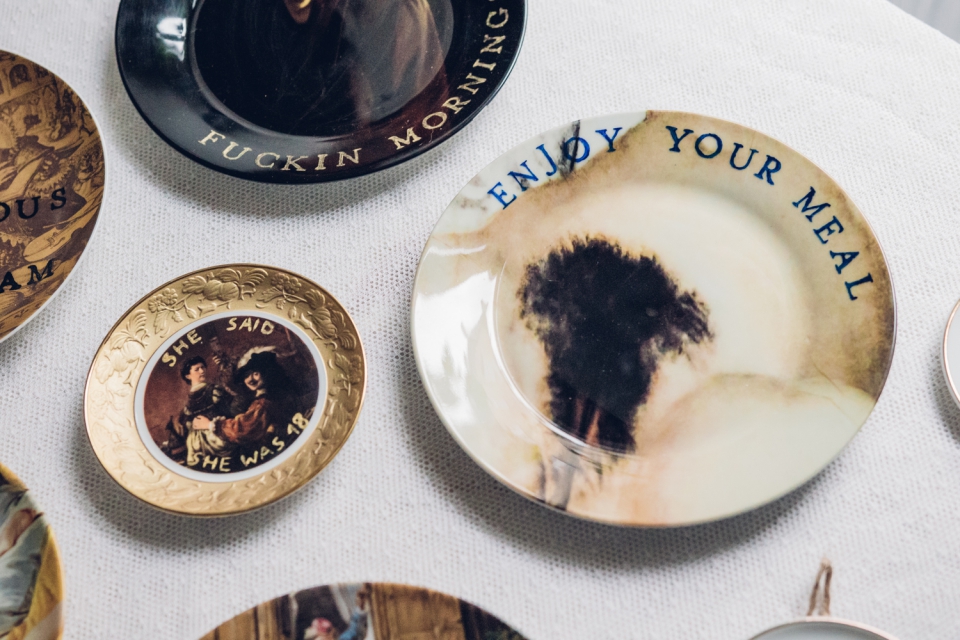 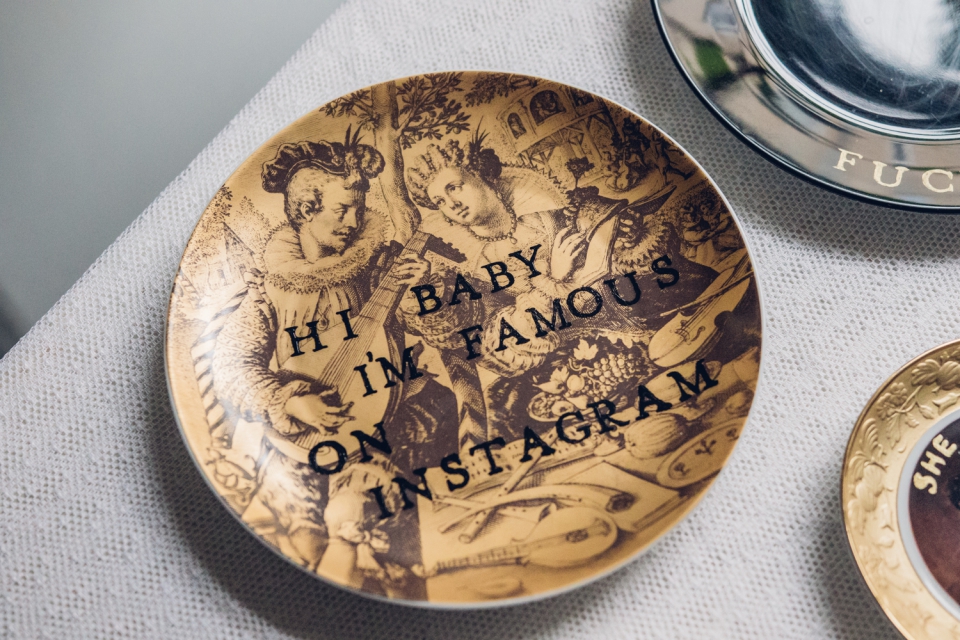 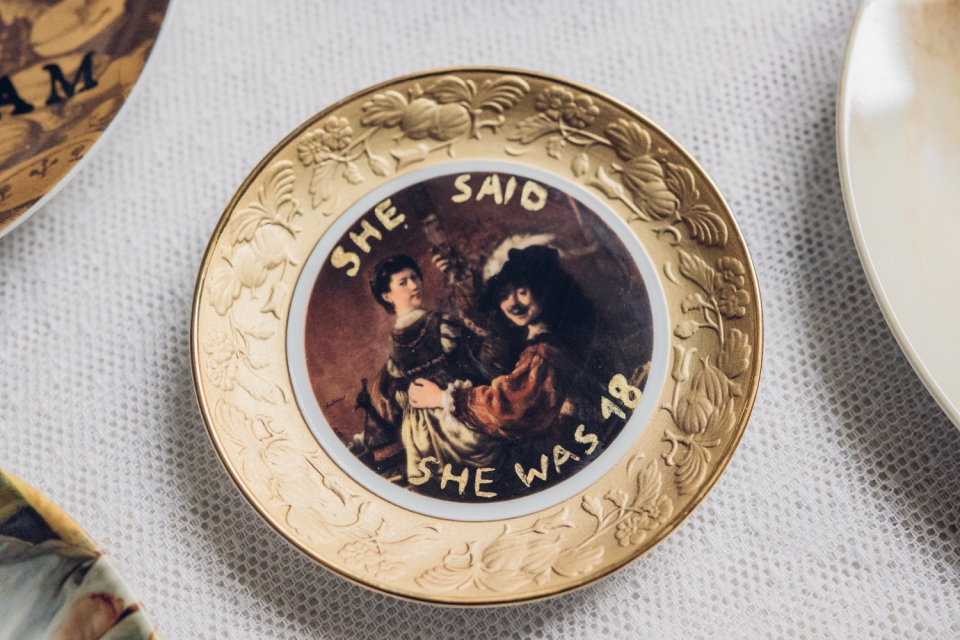 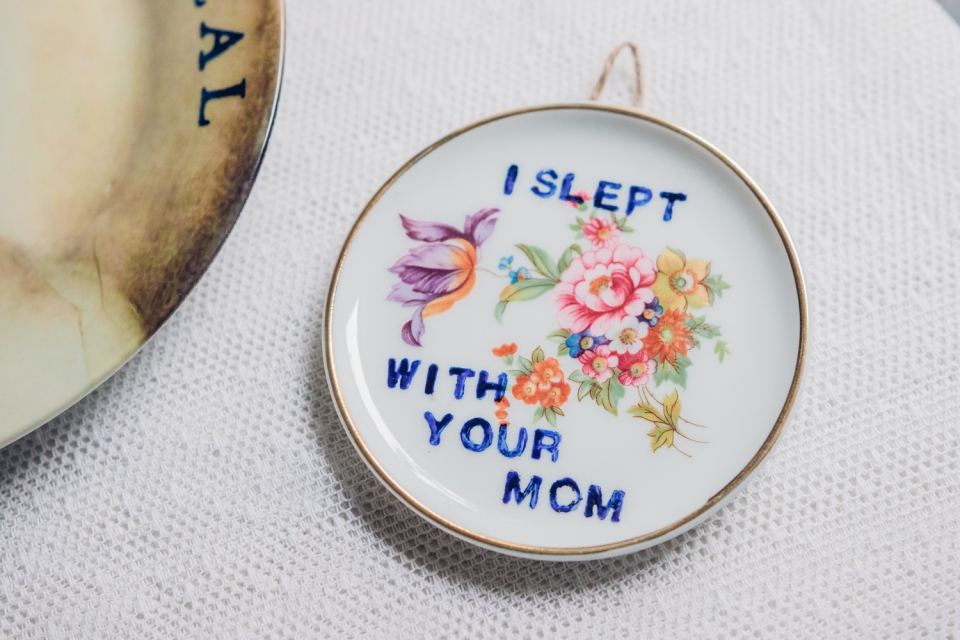 There’s no sugar-coating and instead plenty of sass and black comedy in reference to situations that many Berliners were able to identify with. Themes favored by the fans include the struggle of being a creative, the trials and tribulations of dating, and the tales of excessive partying. The truth served on the plates might sometimes be hard to swallow, but their ugliness can’t be mistaken for vulgarity. 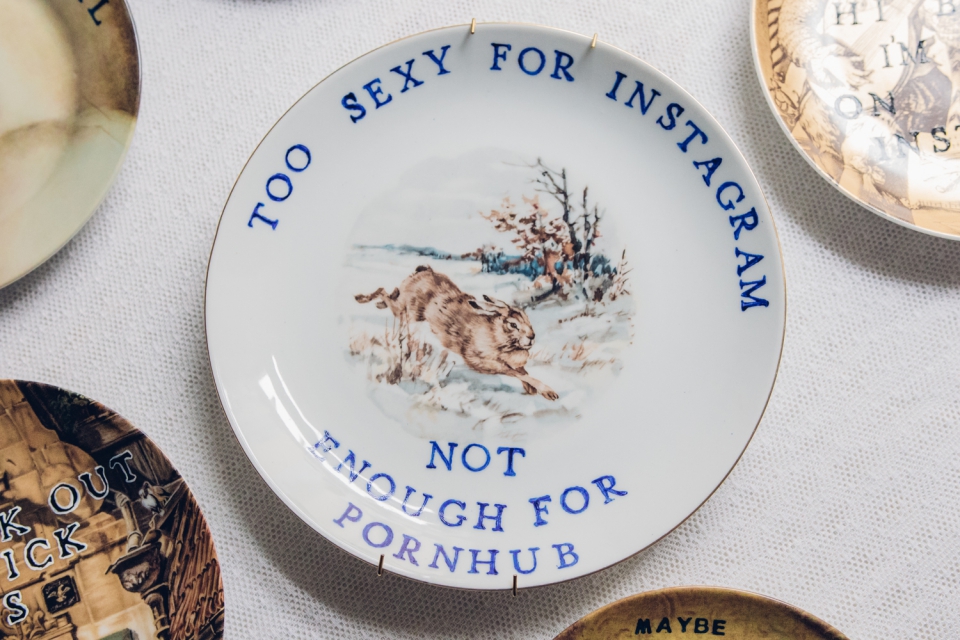 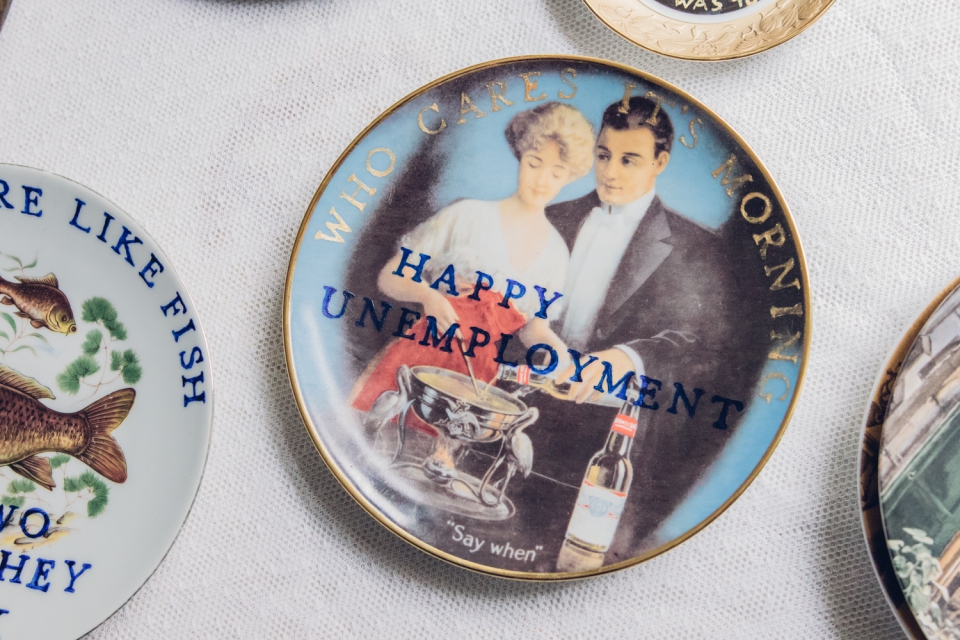 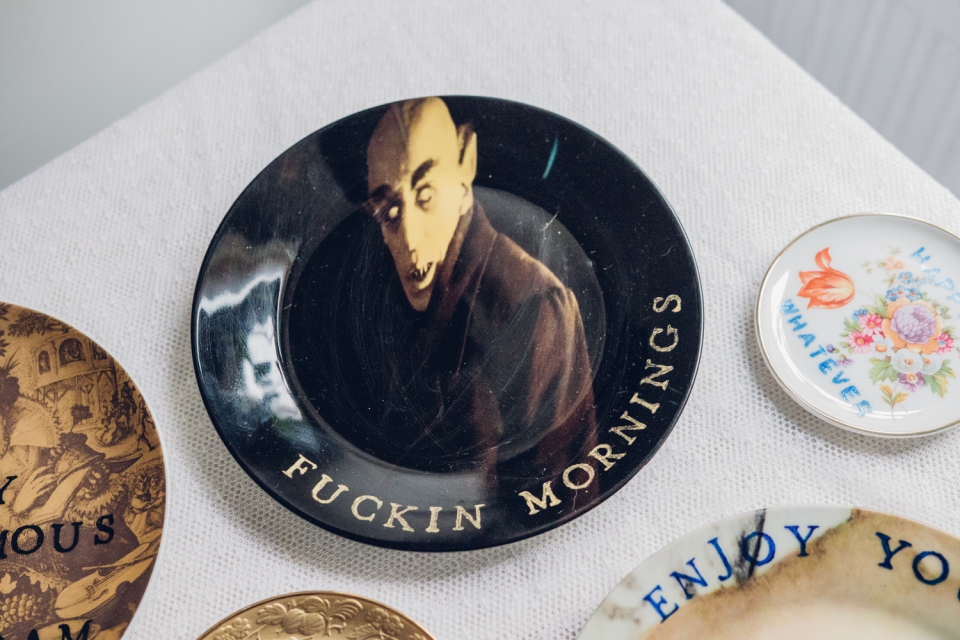 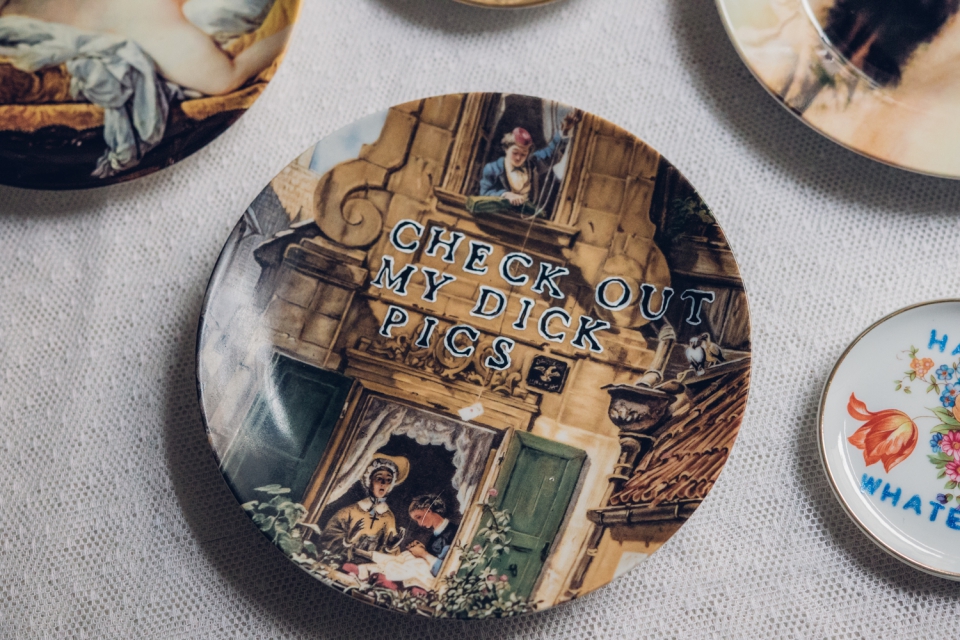 As the last nearly meta example illustrates, Very Ugly Plates have become a unique creative outlet and a social commentary.  The creations will continue for as long as their author will drink tea. As they explain, the moment of artistic revelation usually comes in the kitchen, where the stacks of wall plates are waiting to become pieces of art, just as the water is about to boil.

Up until the 8th of March, you still have a chance to see the exhibition of the Very Ugly Plates at the MINI Bistro in Kreuzberg.