10 Places Where to Have Sex in Public in Berlin

One could say that Berlin has a reputation for being a bit of a sexual playground. Some take this quite literally and like to indulge in the slightly dicey activity of sex in public. Personally, I can think of about a million reasons how this naughty scheme could become my worst nightmare, but these concerns aside, there’s probably no time like the summer to go through with it. Behold the iHeartBerlin guide to the 10 public locations that might possibly provide you just the right amount of privacy –  or, if desired, a lack thereof.

Hide in the Bushes at Tempelhofer Feld

Your first associations with Tempelhofer Feld might be more along the lines of the family-friendly urban oasis for barbecuing and all sorts of wind sports, but that means you might have not explored the area quite thoroughly enough. A fleeting kiss in the cute little gardens is merely the beginning for what could turn into a whole another thing hidden away somewhere in the high bushes that will muffle the picnickers’ noise for you… and hopefully vice versa. 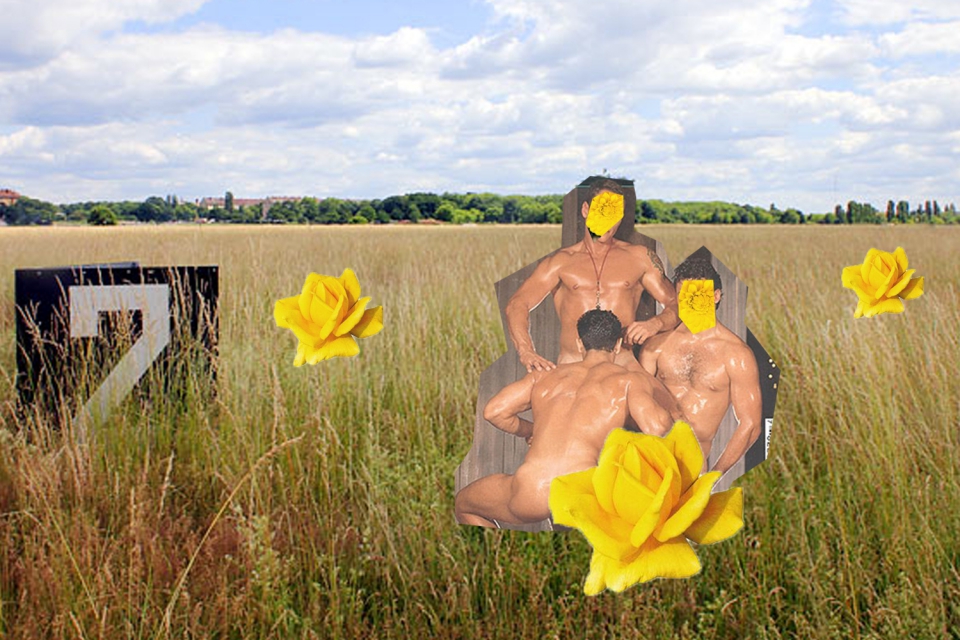 It’s a classic Berlin paradox: Tiergarten, the city’s biggest and most representative park, surrounded by such major sightseeing destinations like the Reichstag, the Brandenburger Tor, and Potsdamer Platz, is also a legendary gay cruising location, known for its FKK field. 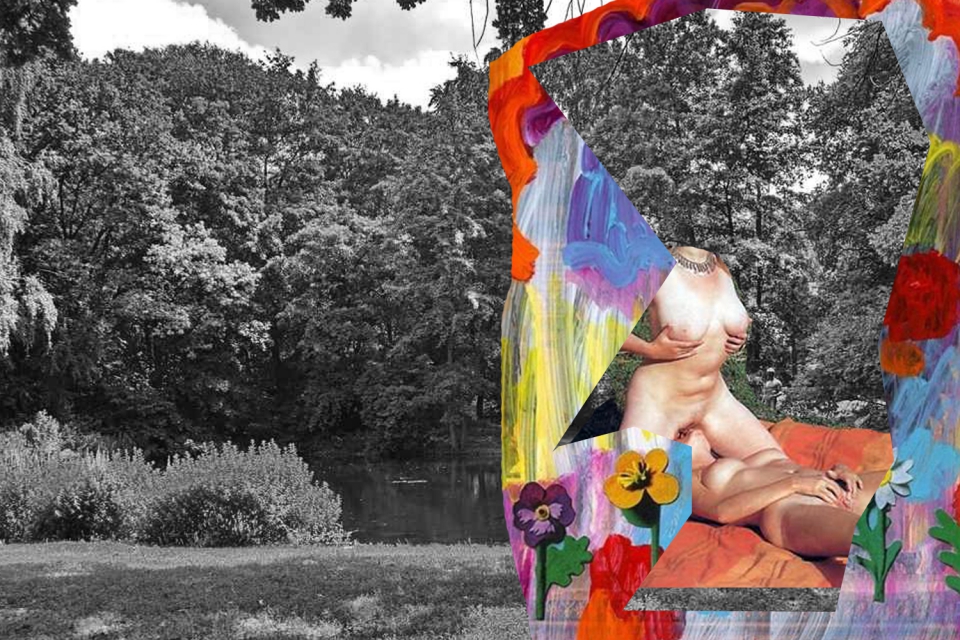 You Can Keep the Wet Pants On

This one’s a bit of a no-brainer, and maybe not that Berlin-specific: but rest assured that with quite a number of pools, the city can accommodate your changing room fantasies. Also, the nude areas at the lakes are quite a treat: skinny-dipping is probably the closest thing to having sex in public – unless it actually turns into foreplay. 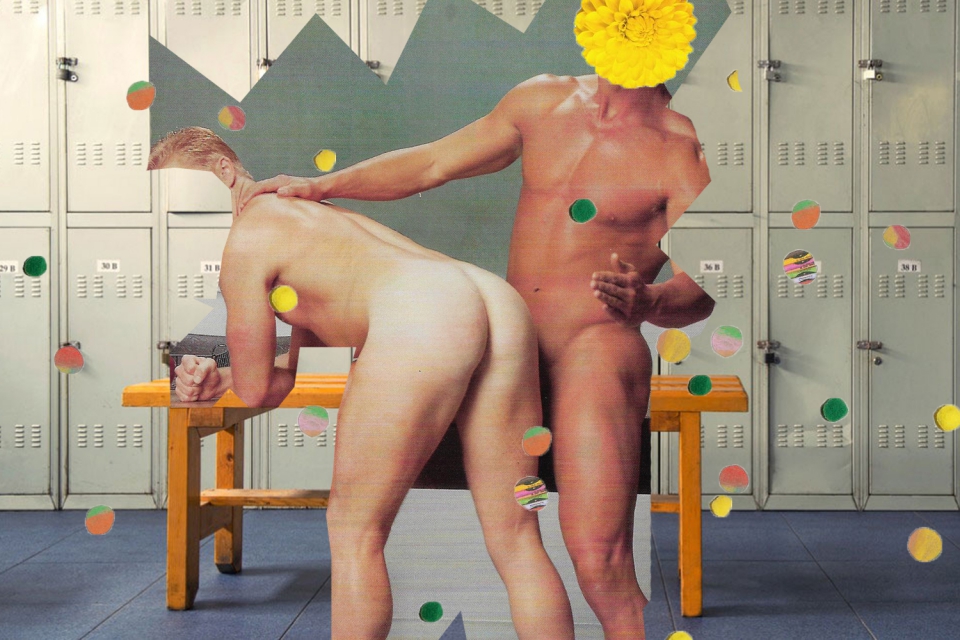 Get Steamin’ at the Spa

First of all, you’re all naked already, and secondly, you can keep your ears peeled for the sound of an opening door – and since the person entering won’t be able to see anything in front of them, you will have time to make the necessary adjustment back to the more casual spa enjoyment position. 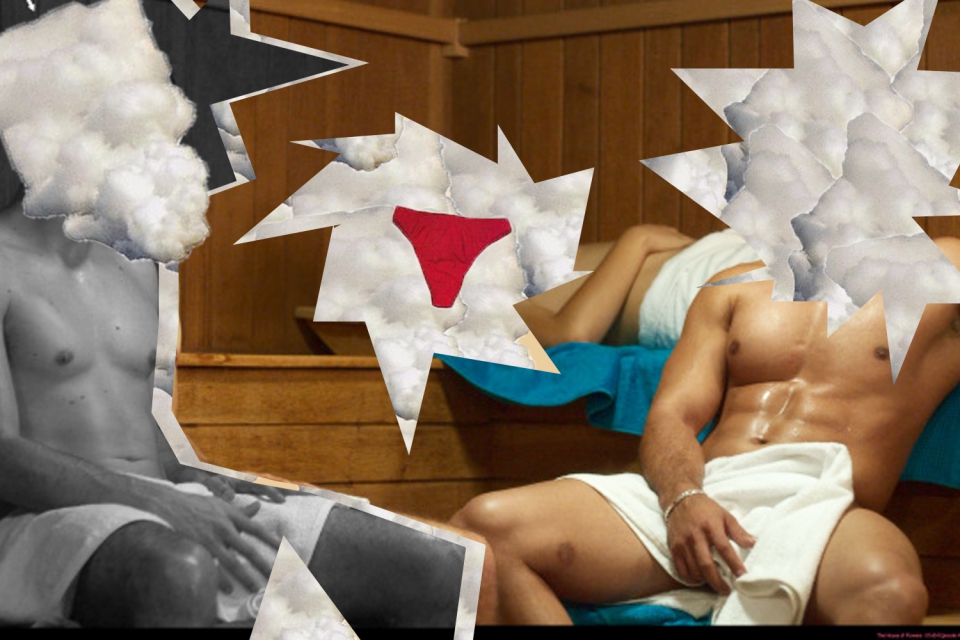 Board a ”Love Boat”

Feeling like boarding a little ‘’love boat’’ of your own? Berlin has you covered: you can rent one on Alt Stralau or at Treptower Park near the Insel der Jugend. You can paddle out and have a true Titanic-like sunset-kissed moment – just be careful, these have a tendency to not end well.

If Tiergarten is a bit too mainstream for your taste, Märchenbrunnen offers the perfect picturesque alternative. And because it also is a classic gay cruising place, who knows, maybe you’ll meet the Prince Charming and have your dreams come true somewhere in that fairytale setting. 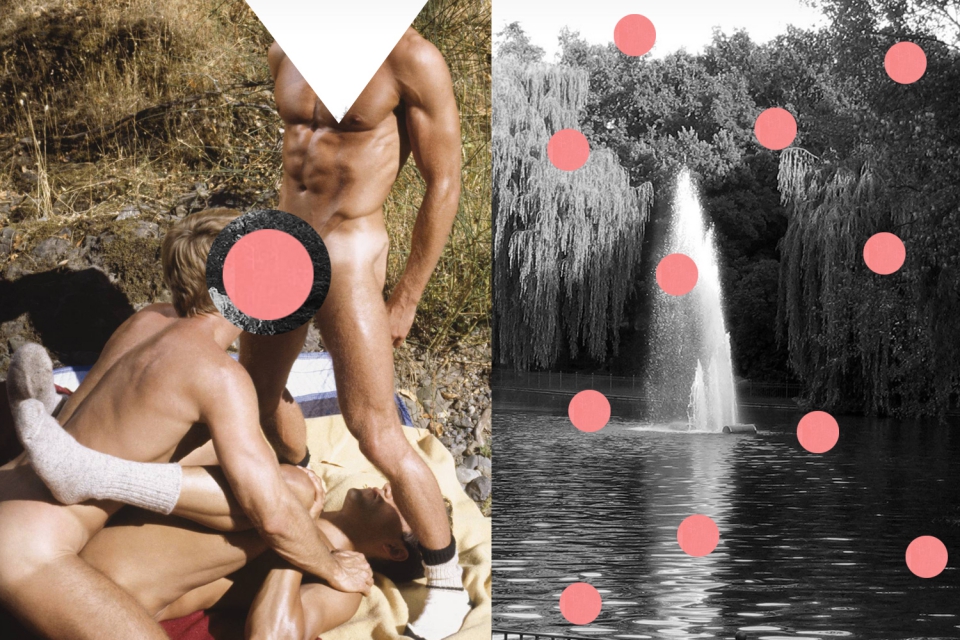 Why get down and dirty in a darkroom full of strangers when you can add to some poor soul’s agonizing bowel frustration by eternally occupying yet another booth for reasons that have little to do with its original purpose? Having sex there would at least be fulfilling a physiological need. You Can Run But You Can’t Hide

‘’Abandoned’’ might sound a bit contradictory to ‘’public’’, but you know adventurous Berliners just love exploring all the mysterious locations around town, so there is hardly any chance you’d be there alone – even without considering the ghosts of previous inhabitants. 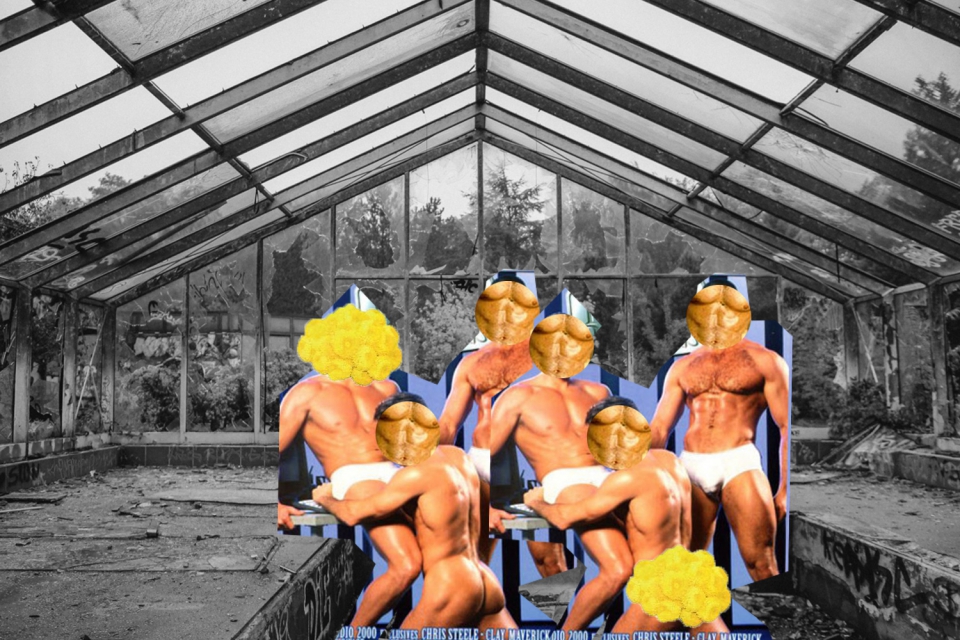 Climax on a Berlin Rooftop

In the age of ubiquitous drones, this option might involve some extra risk, but wouldn’t this be a timelapse to remember? Just because Berlin’s buildings don’t tend to be very tall doesn’t mean that you can’t erect your very own skyscraper to enrich Berlin’s skyline. 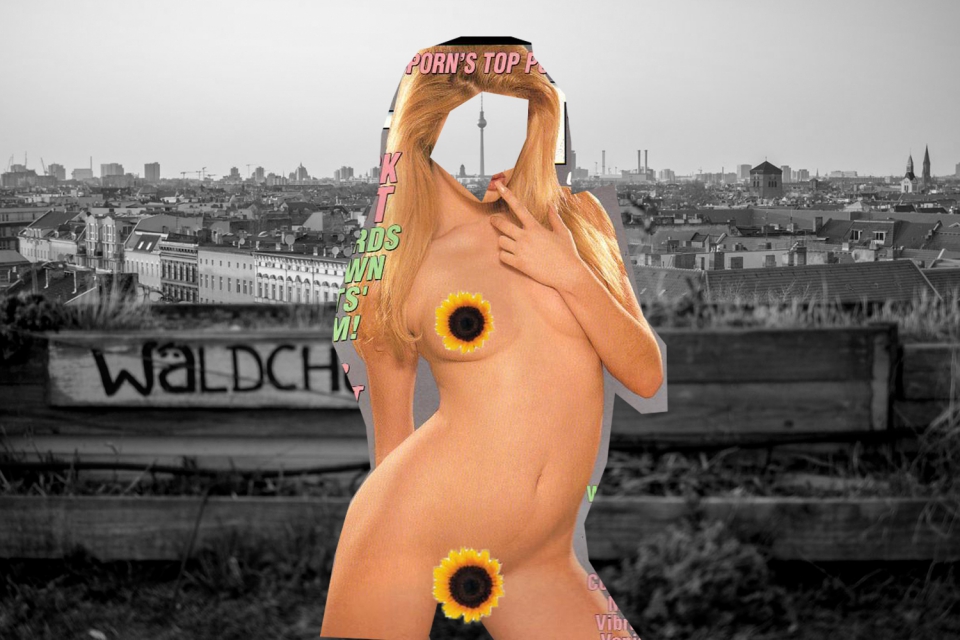 If you and your companion go together like leather and latex, gyrating on the dancefloor of a kinky party at KitKat or Pornceptual might be just what the doctor ordered. It’s up to you just how far this prescription might take you! 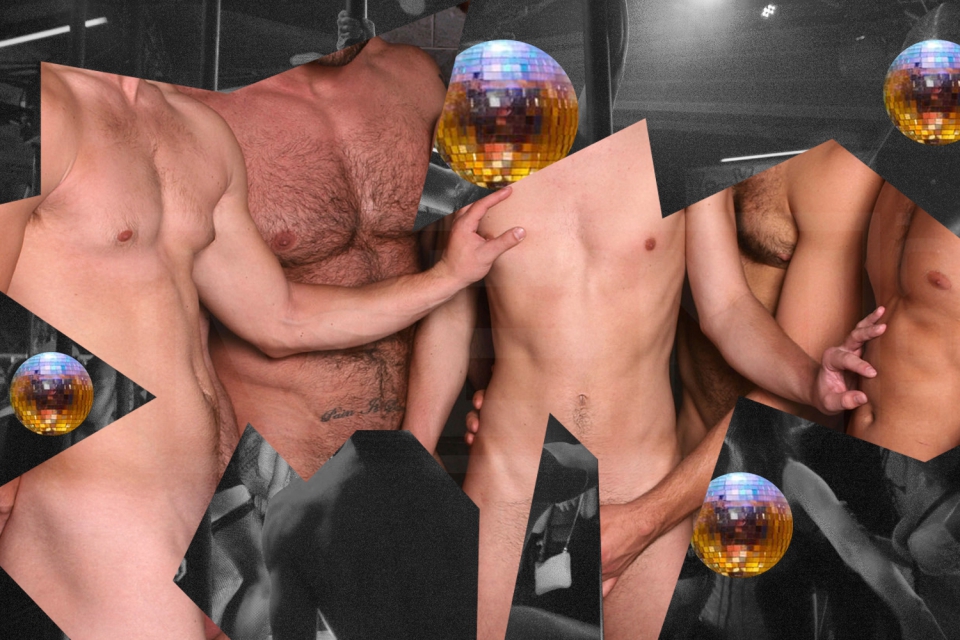