Berlin’s queer nightlife joins forces once again. The electronic music festival fighting for a space for inclusivity and self-expression for the WHOLE queer spectrum returns for its third edition this June bringing you a killer lineup of local and international artists and party crews to kick off your festival season with a BANG.

The festival’s third year is still a first-time in many ways, not only for the individual festival-goers and organizers but for the global queer electronic underground. More international acts and crews than ever join forces for the three-day gathering to electronic beats. 27 queer nightlife collectives from 12 different countries come together for the function in Ferropolis (“the city of steel”), a former coal mining site turned breathtaking festival location, just two hours out of Berlin. The stunning area – imagine gigantic metal cranes growing into the sky like it’s a dystopian fiction flic – is also home to strongholds of the festival summer circuit such as MELT and SPLASH Festival. 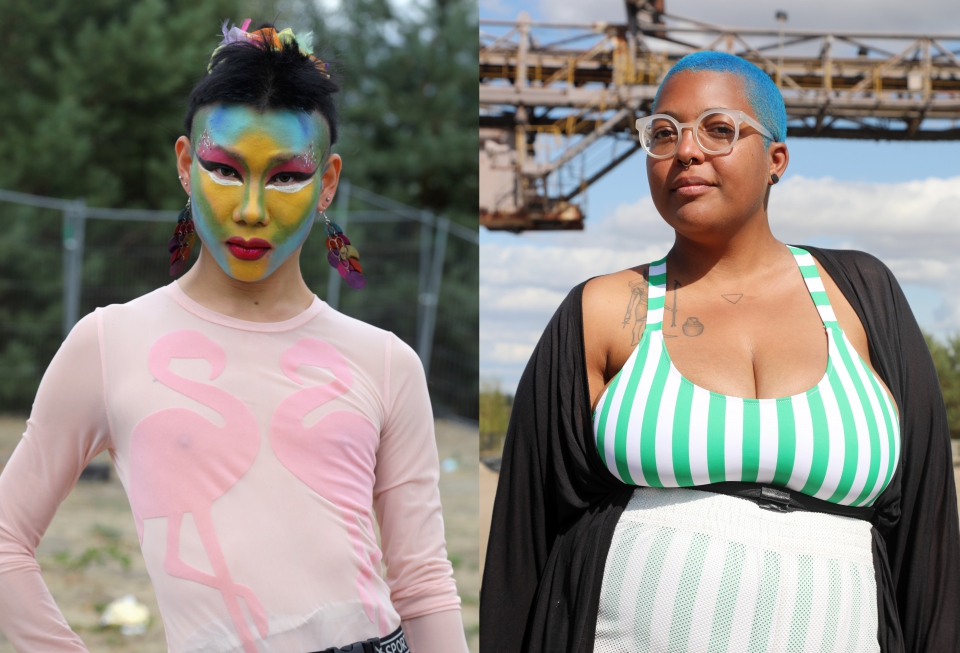 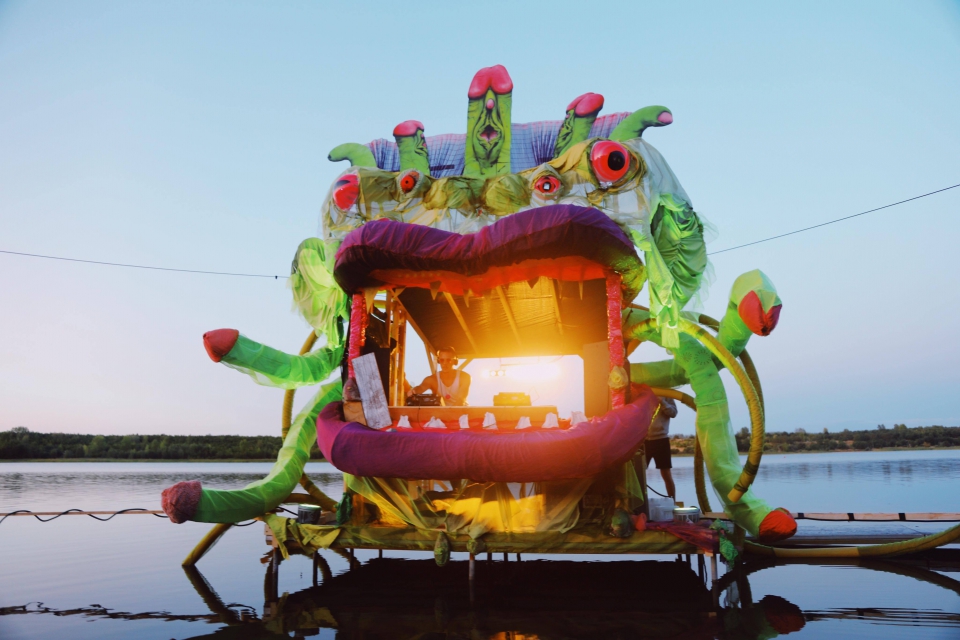 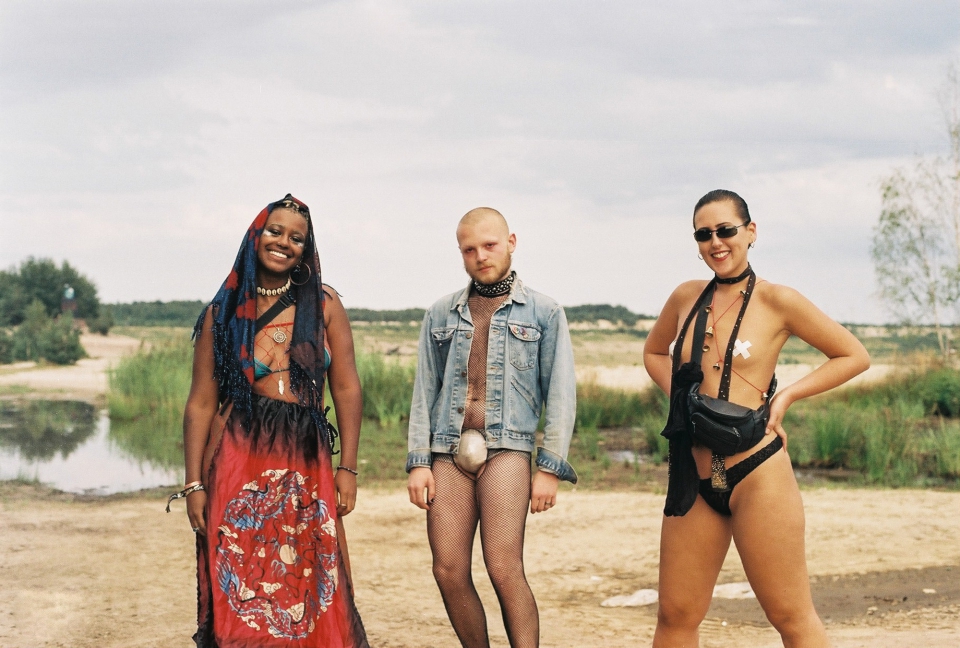 “Whole is an exercise in community building,” the collectives behind the festival state in their manifesto, “We find it necessary to create a refuge for those that oftentimes find themselves marginalized by the rest of society.”

It manifests an important – and to this point still unique – space that the promoters of Whole Festival create against all personal, legal, and financial risks. Especially in the polarized climate of our times something as simple as coming together to dance and celebrate life in all its non-gender-binary forms –  for one, safe weekend – is a signifier for a social aspiration that is much bigger than this singular event. 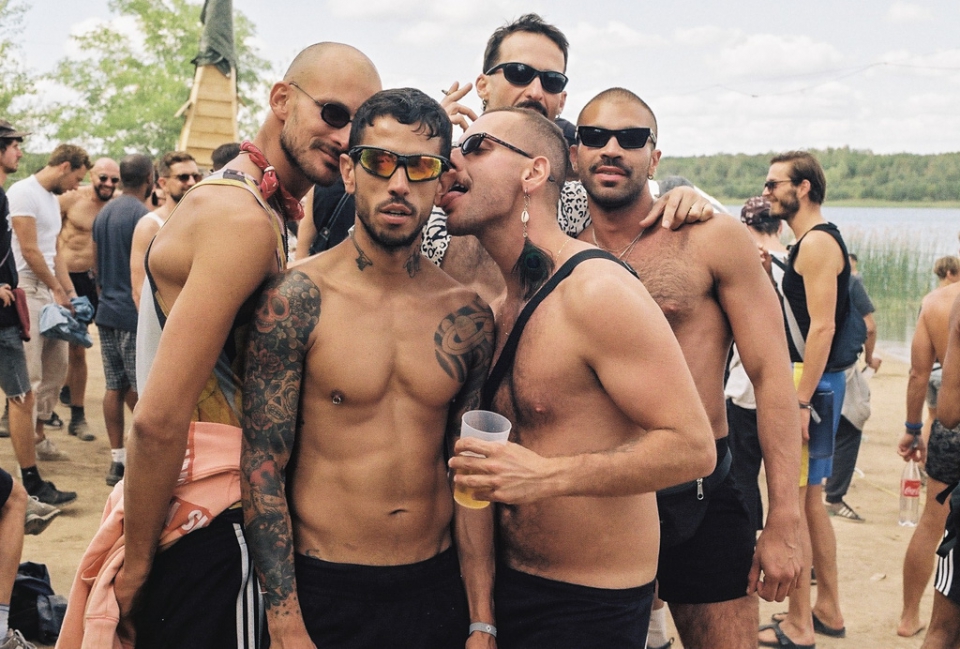 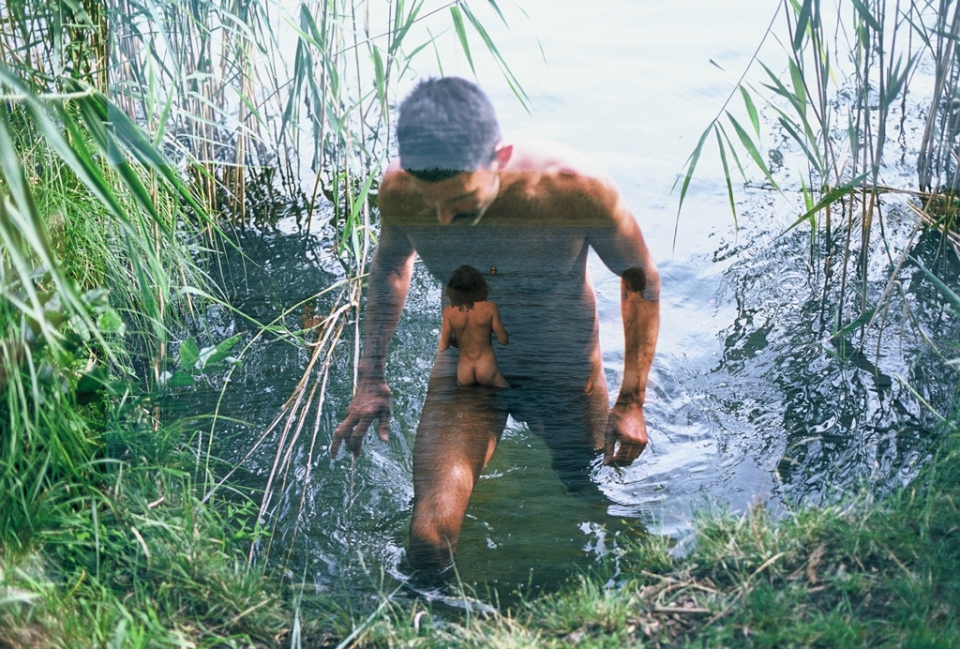 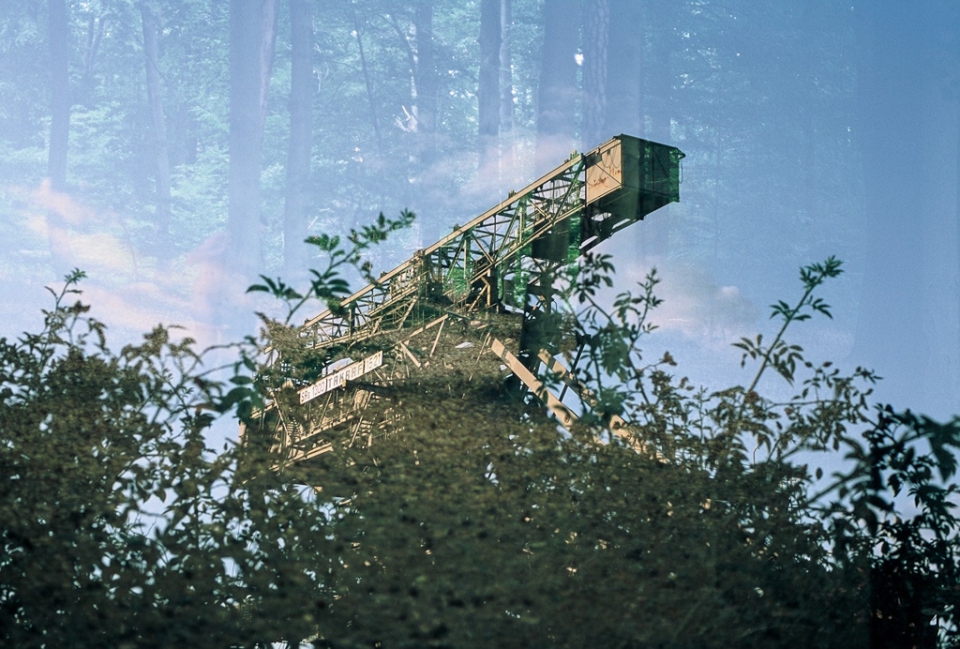 “Whole Festival was a very special experience for me,” 29-year-old Julian from Berlin told iHeartBerlin, who attended last year’s festival with a group of friends for the first time, “I could be whoever I wanted to be and do whatever I wanted to do. It created this feeling of togetherness through otherness.”

His friend Christian, who flew all the from London to attend the queer event, agrees: “For me, the festival has added a completely new perspective to queerness and the importance of claiming spaces for us to exist in and express ourselves. Once you’ve lived in a moment full of liberation you suddenly realize what you have been missing all these years. Kindness and a desire to connect came alive on these dance floors in a way I have rarely experienced throughout my adult life.” 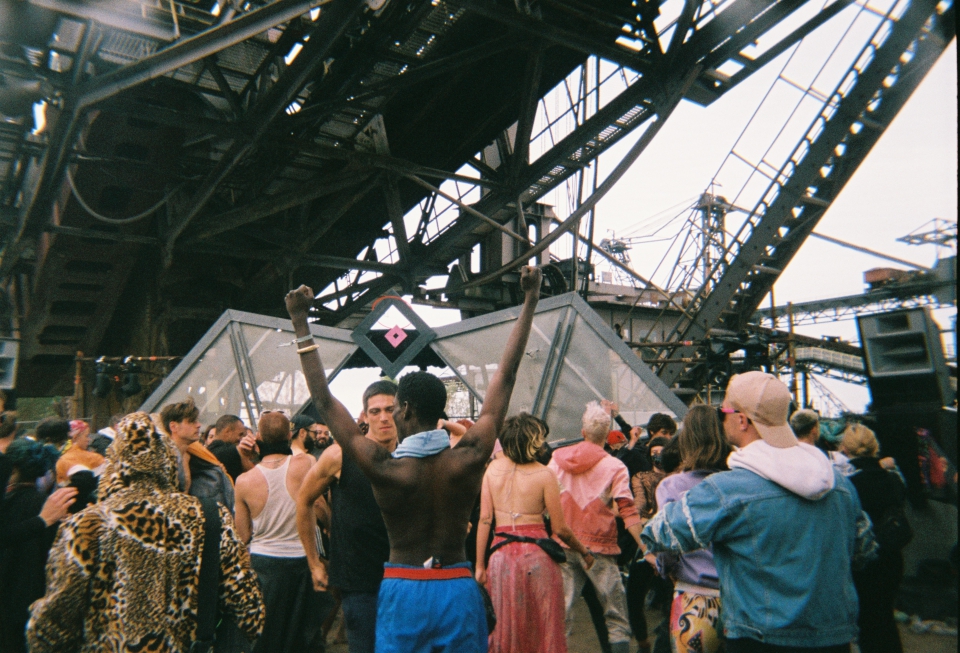 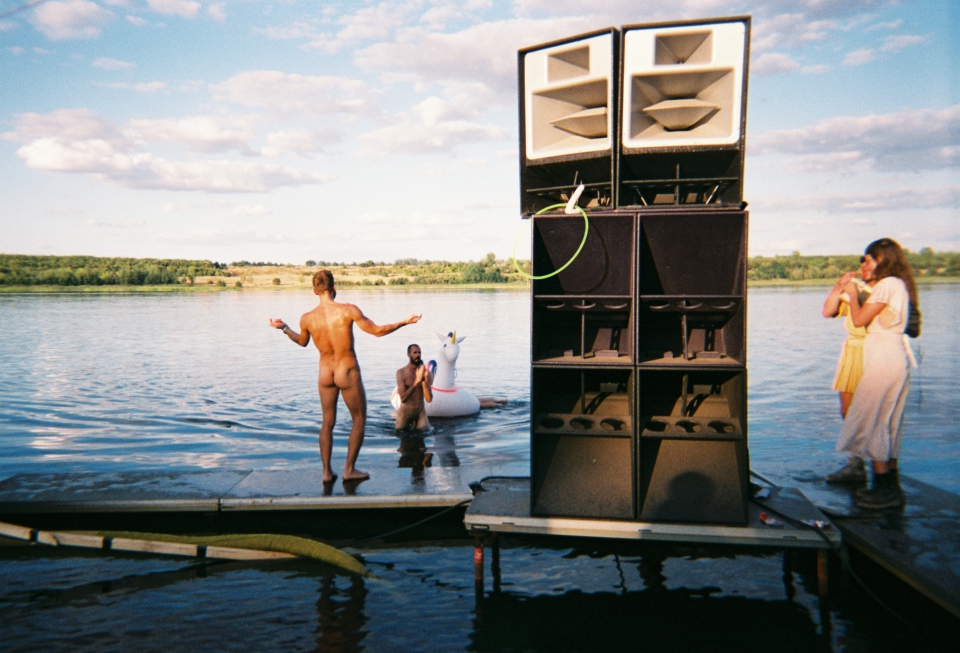 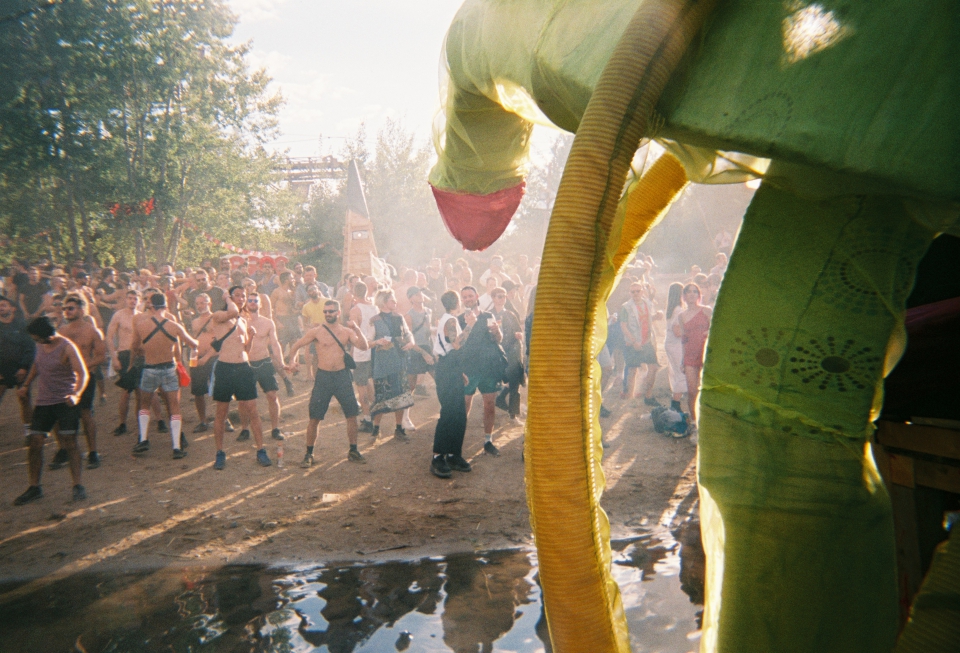 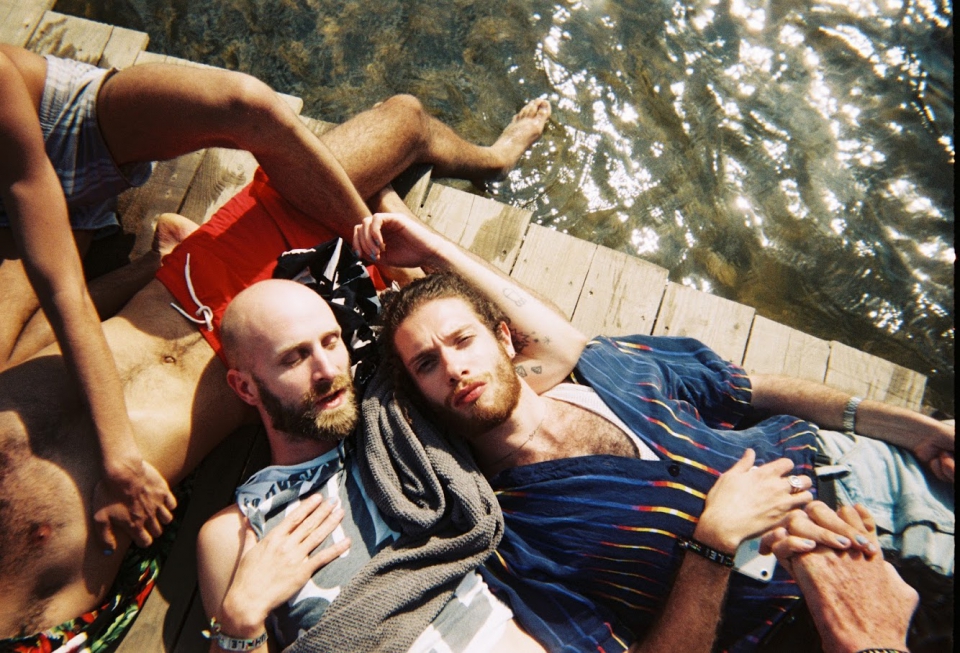 The festival can also be seen as the first global queer summit – the very non-traditional and beat-heavy version of what is commonly known as a conference. Audience and organizers alike are able to open up a new dialogue among international queer perspectives through an inclusive space for art, workshops, dancefloors and personal encounters.

From Friday June 14th till Monday 17th of June Berlin collectives such as Pornceptual, Buttons or Cocktail d’Amore and diverse international crews like UNTER from New York or Moscow’s PopOff Kitchen will send their resident DJs behind the decks amongst big names and fellow queers/allies such as The Black Madonna and Shaun J. Wright from Chicago, Berlin’s acid queen Dr. Rubinstein, or Correspondant label boss Jennifer Cardini.

For more information on the line-up, the participating collectives and tickets visit the WHOLE website. 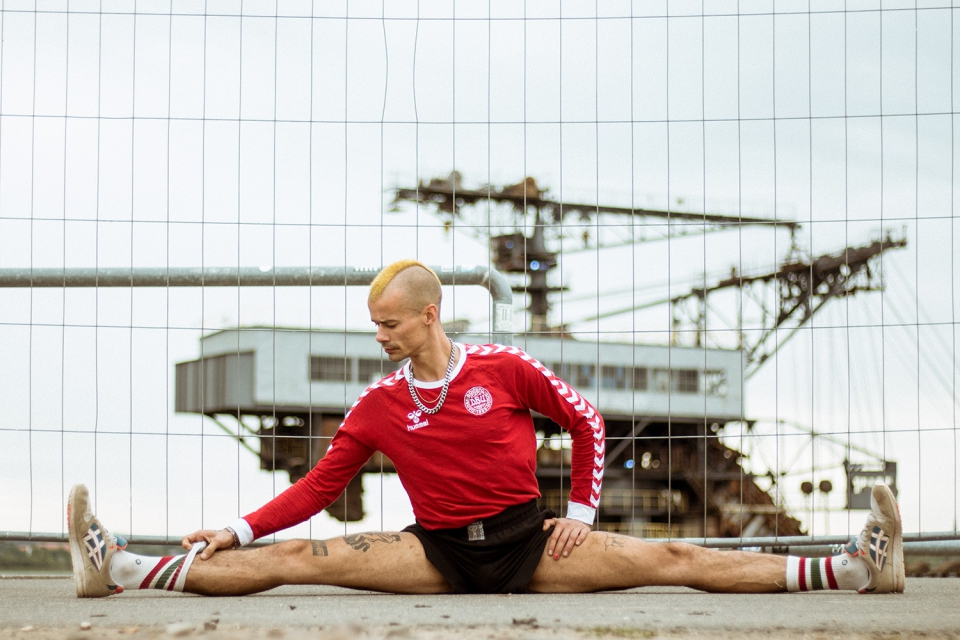 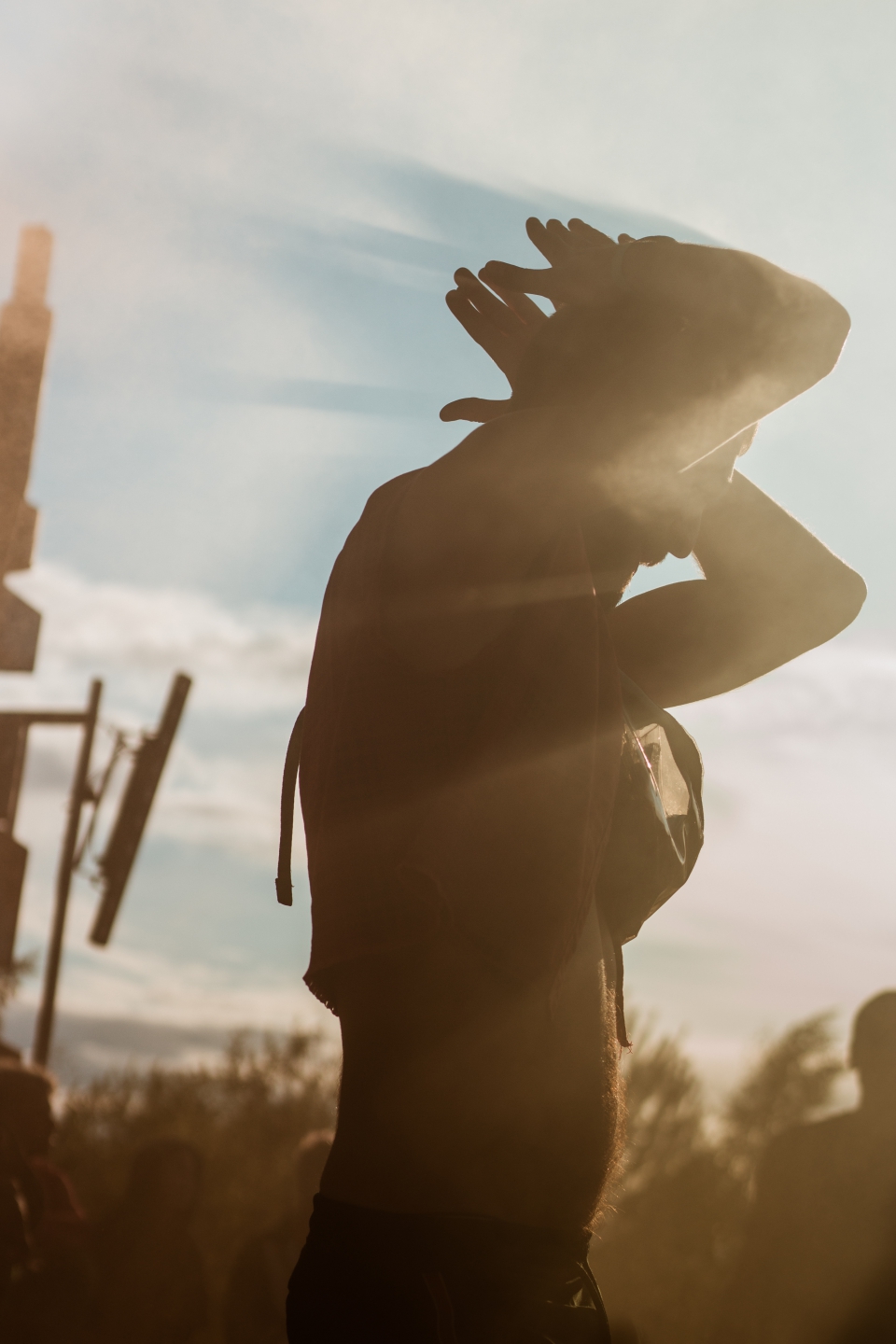 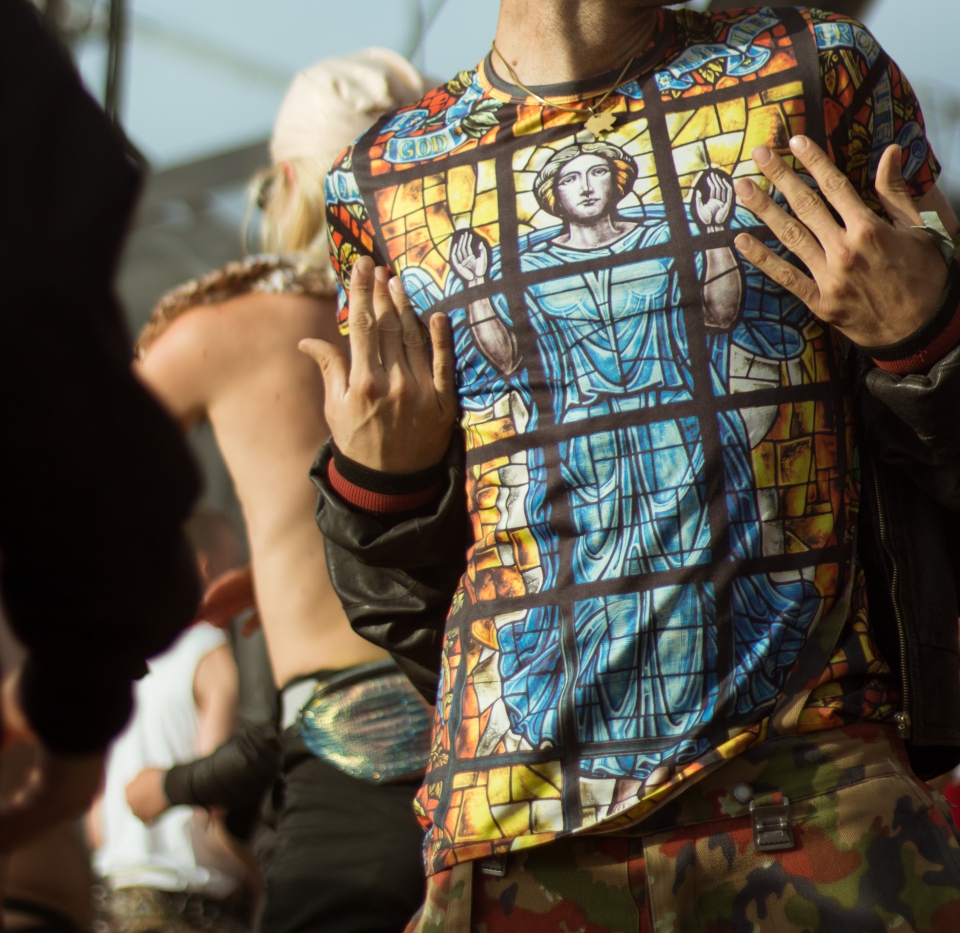 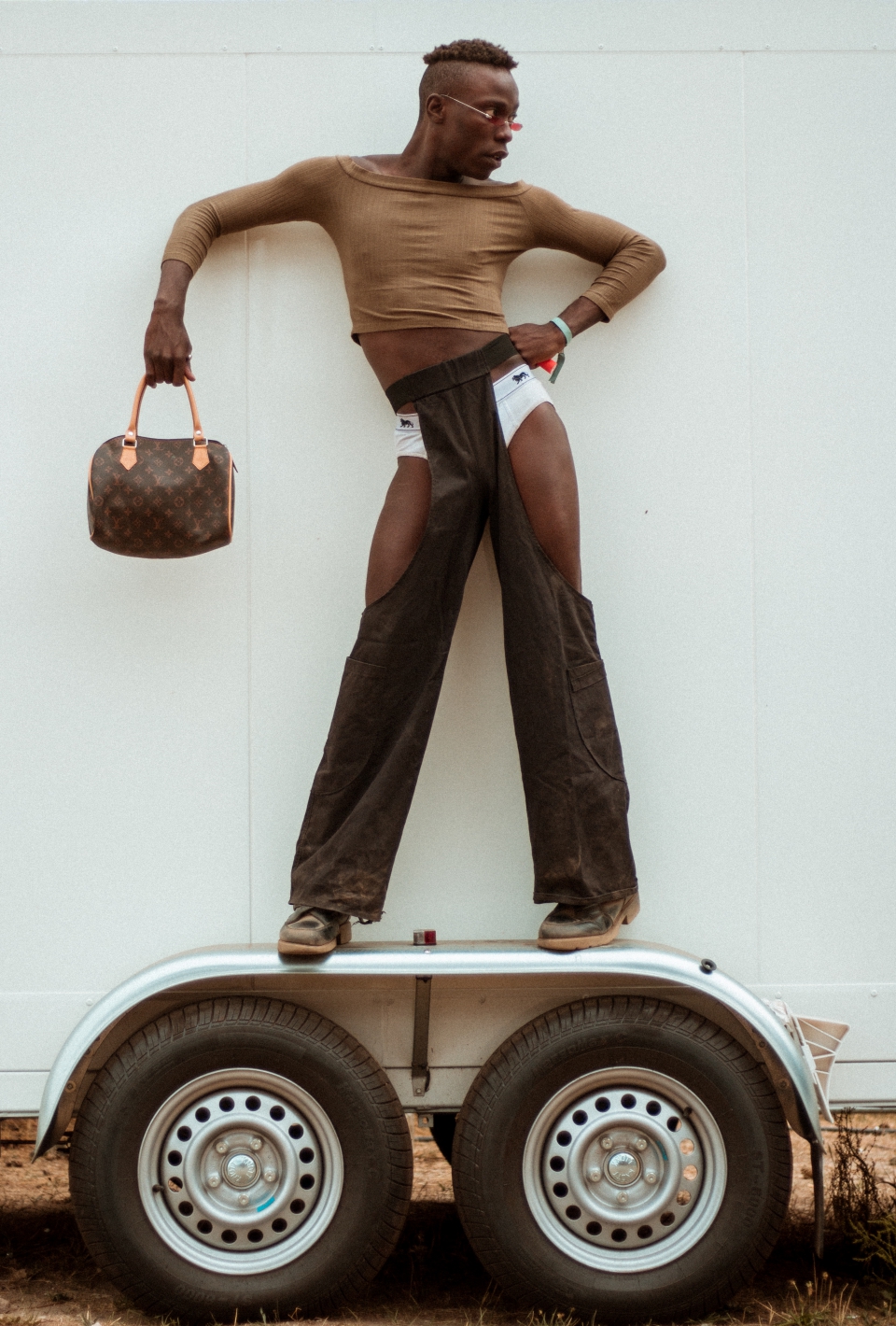 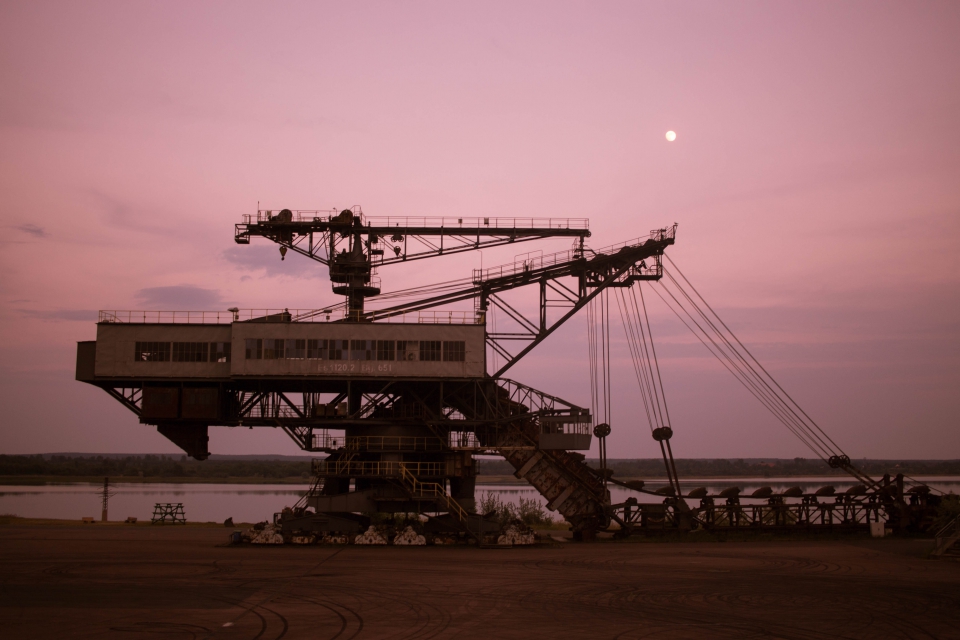