Berlin Doesn’t Expect Much From You

You are not expected to dress up for brunch. You are not even expected to dress up for Friday drinks. You are not expected to get a job, work every day, have children at a certain age, stop partying at a certain age. If you meet a 60-year-old on the dancefloor at Berghain, it’s like shrug, cool. There is no social norm. Or at least the norm is not as present as it is in other cities. So it’s ok if you’re 40 years old and just wanna skateboard and make comics. It’s ok if you wanna do odd jobs so you can earn just enough to make your art or write your music. It’s not so important to be “normal”. This lack of social expectations has always seduced me because it means you can just do your thing, without judgement or pressure. 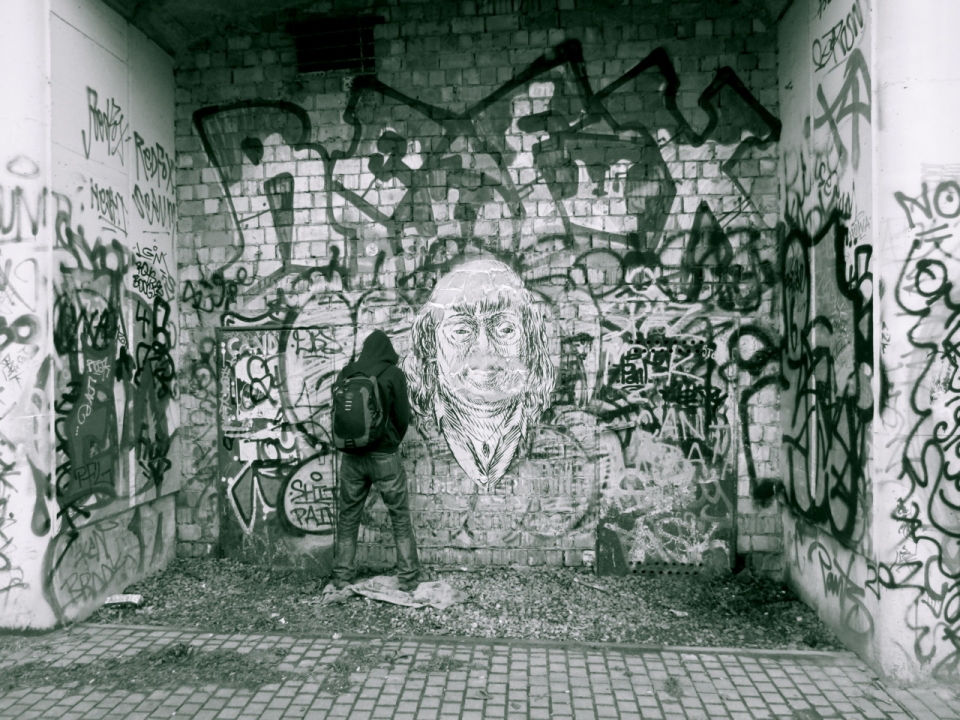 There’s a Sense of Freedom

It’s hard to pinpoint exactly what this freedom is. It’s more of a feeling, an electricity in the air. It’s the thing that makes people say “That’s so Berlin”. The attitude of the city. The clubs that stay open for six days over new years. The way it’s supposedly illegal to drink on trains or smoke in bars, but everyone does it. The impromptu parties & gigs that pop up in public parks and train stations. The graffiti statements that cover the walls and buildings. The celebration of fetish & kink and inclusiveness of the queer communities. It’s this undercurrent of personal freedom that says “be who you are, do what the fuck you want, it’s ok, it’s Berlin”. 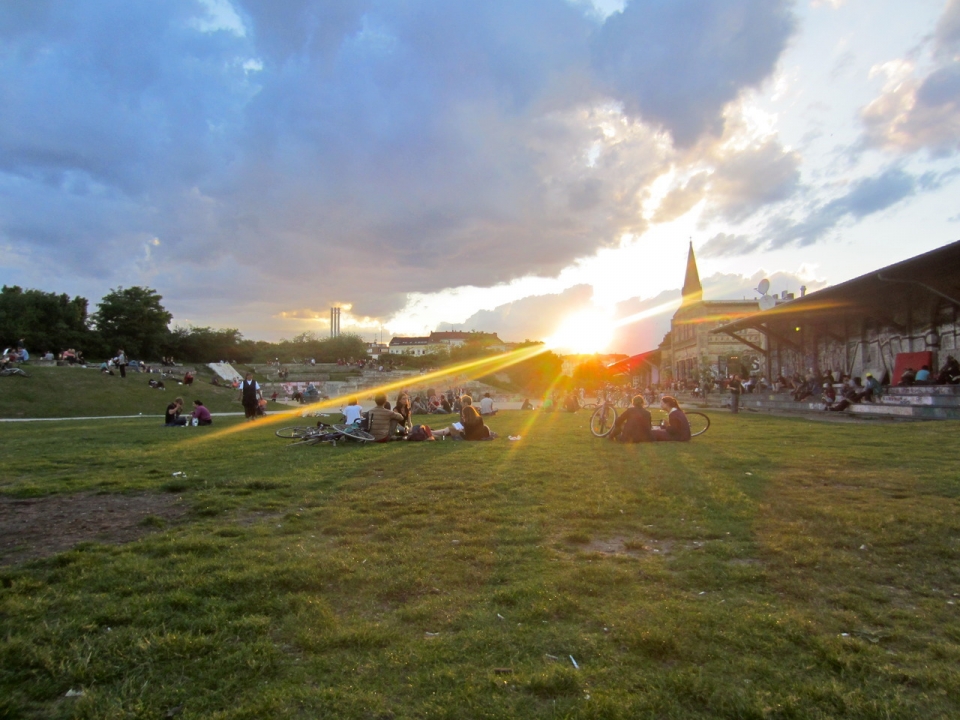 I was out with friends one night and at some point realised there were six nationalities around our cosy little dinner table. This was totally normal and cool and not unusual at all. Berlin attracts people from all over the world and showcases an impressive mix of cultures and languages. Living amongst this diverse community broadens your perspective and exposes you to different ways of being. It makes things spicy and interesting and surprising and fun. It gets you out of your comfort zone and encourages you to see through new eyes, to open yourself to a wider humanity. 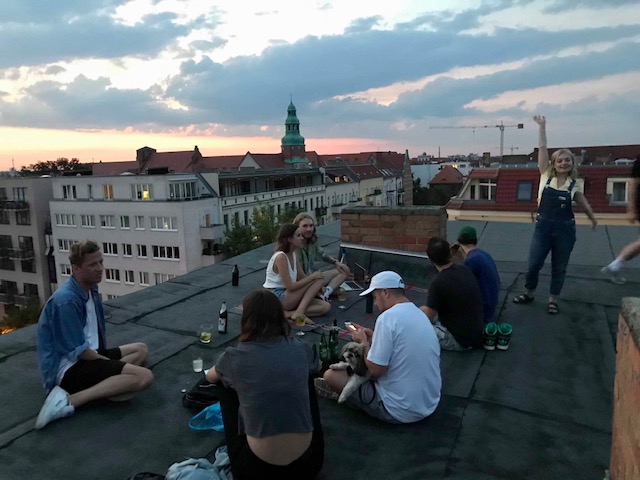 Obviously. I don’t need to say more, nowhere else compares and I won’t debate it 🙂 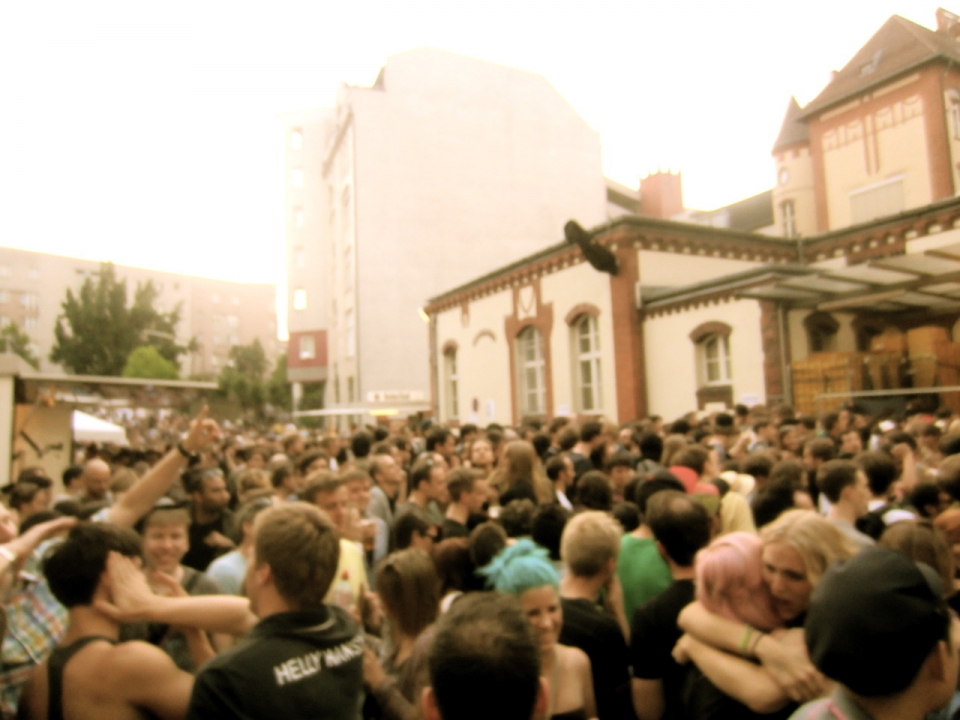 These are the building blocks of the Berlin dream. A lifestyle that promises freedom, excitement, creativity and the space to be/do/try whatever you want. These are some of the reasons why people stay for years longer than intended. Whilst I have decided it’s my time to go, I wonder if I will ever be able to find these things somewhere else? It remains to be seen. One thing I know is that nowhere will ever truly compare to this place, the home of my misspent youth, the beautiful, twisted city of my dreams. Berlin, ich liebe dich <3

Beth James is a Berlin-based Aussie, writer and brand & business coach. She shares pieces of her mind on Instagram. 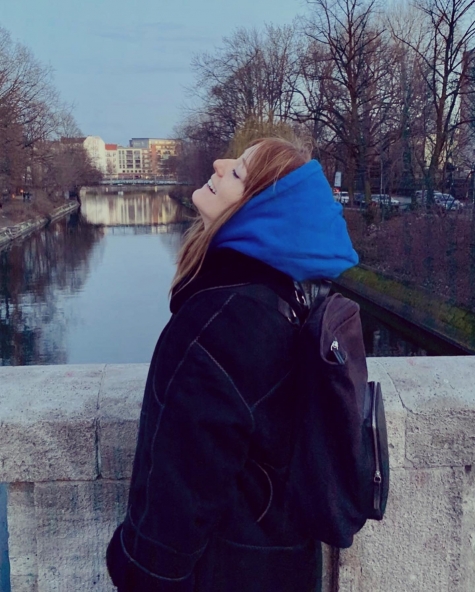