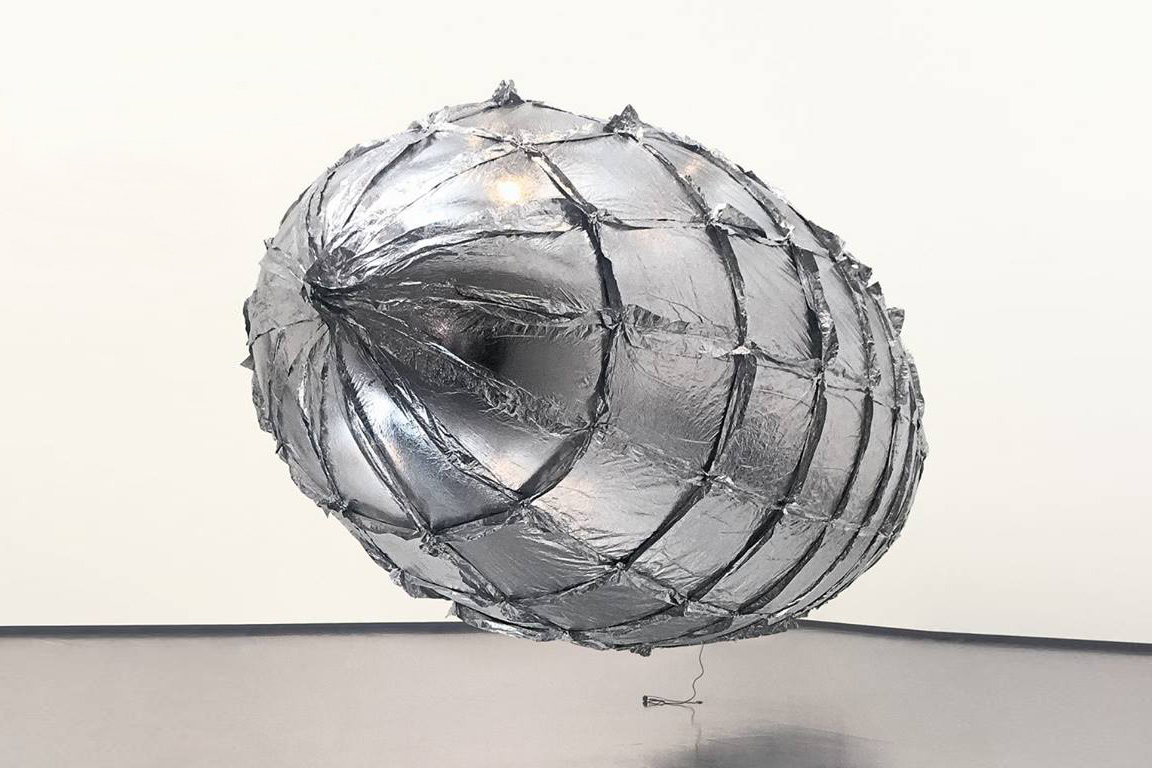 The current (already seventh!) edition of the Berlin Art Week (26th to 30th Sept) is enticingly lurking around the corner! Get ready for a few days full of exhibitions, performances, and other special events that will undoubtedly astonish you with the abundance of creative endeavors going on in this vibrant city. You can check out the full program here, but since the number of all the events is quite staggering, we’ve chosen some highlights that we consider especially worth your while – get a sneak peek into Berlin’s creative extravaganza below:

We still remember the early days of the very young Urban Nation Street Art Museum. Now, this thriving institution is inviting you for its second big exhibition opening on September 27th. According to Yasha Young, the director and curator of the museum, the exhibition will ”will tell the story of the URBAN NATION and explain the importance of the idea of building something virtual but with emphasis on the human factor”. 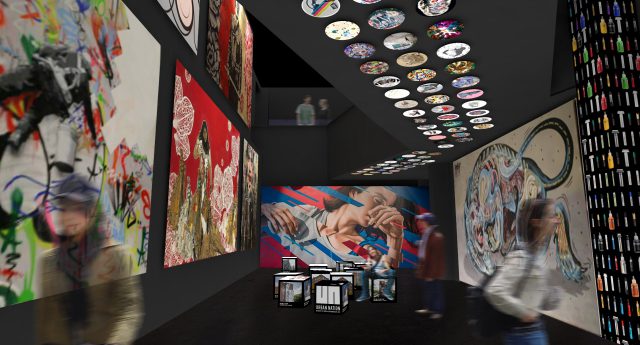 The second edition of this contemporary art exhibition will take you to a most unique location, namely an old iron foundry on the outskirts of Berlin. The choice of the over 70 very diverse artists shows that art can connect people regardless of their sex, skin color or social background. Check out their Instagram to see works from some of the artists they are featuring. 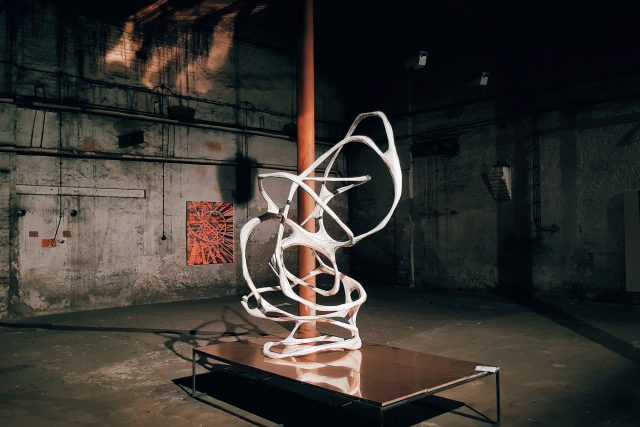 42 Contemporary Artists by EAF at Gerichtshöfe

This big exhibition featuring 42 contemporary artists as well as the collection of the Enter Art Foundation will be housed in the intriguing environment of a historic warehouse in Wedding. Expect a staggering variety of works (over 250 in total) from a diverse group of artists, aged between 21 and 72. On September 28th, there’ll be a performance by Stefano Taiuti, titled ‘Vanity of Vanity’, and on the day after, a Live Painting demo by Rory Midhani. 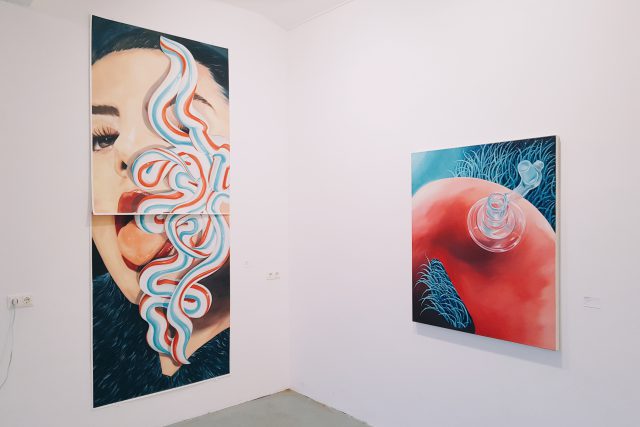 The opening of Crash on 28th September will mark Lee Bul’s first solo exhibition in Germany. This contemporary sculpture and installation artist is considered to be one of the most important names in South Korea, and her works are characterized by intriguing materials as well as slight references to the Korean tradition. The venue of the exhibition, Martin-Gropius-Bau, is worth visiting for its own sake: an exhibition hall that’s also recognized as a historical monument. 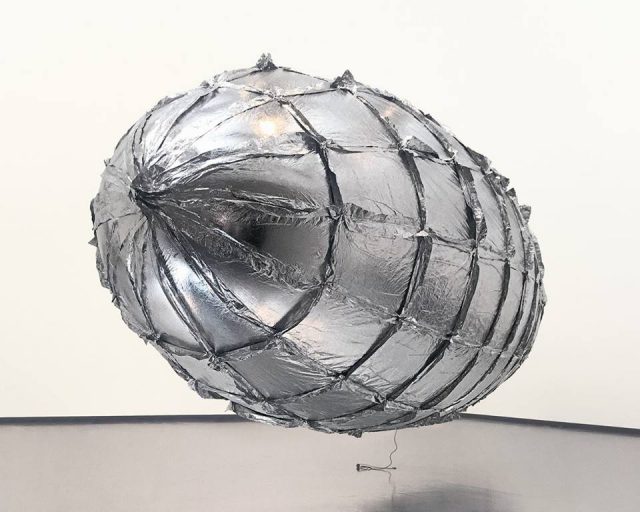 Julian Charriere, the recipient of this year’s GASAG Art Prize, brings a very interesting exhibition to the Berlinische Galerie. The spacial installation called ”As We Used to Float” will allow the visitors to explore the impact of nuclear weapons testing in the Pacific Ocean. The opening will be followed by a Performance & Album Release Party at Berghain – click here for more information and tickets. 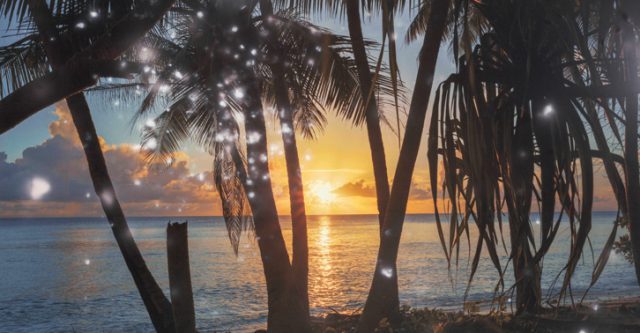 The World on Paper at PalaisPopulaire

September 27th will mark the very first opening at the brand new cultural institution supported by the Deutsche Bank –  PalaisPopulaire. Celebrate it by coming to the open house party featuring DJ Beyond Bisetoon! The first exhibition is called ”The World on Paper” and includes the impressive collection of 300 works by 133 artists coming from 34 countries. 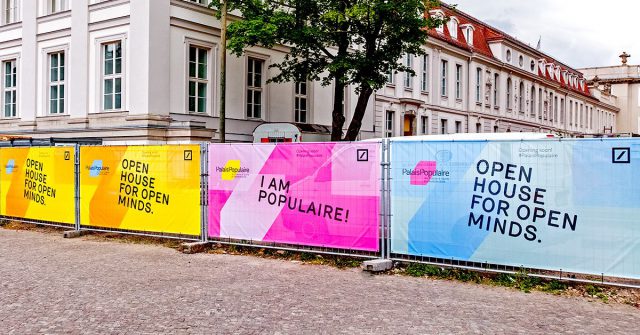 The exhibition, featuring courageous cartoons that touch on political criticism, will be shown for the first time in Berlin in collaboration with the Syrian Dreams Foundation. It will include works by various artists, many of whom are Syrian. The vernissage will take place on September 24th and it will present an opportunity to talk with some of the artists. 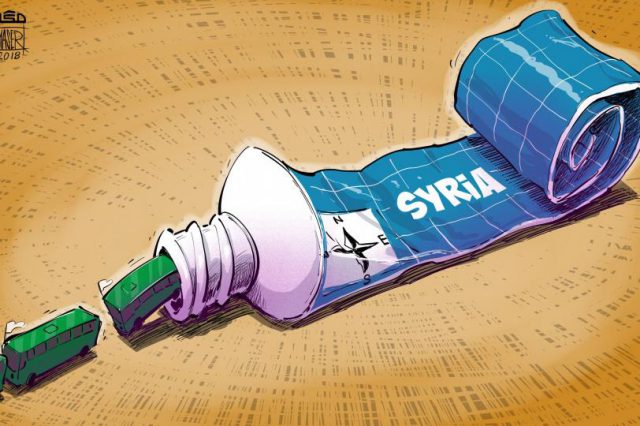 Following last year’s very first edition of the art berlin at Gleisdreieck, this year, the fair is coming to another beloved Berlin location: it will be set up in the Tempelhof Hangars 5 and 6! The event merges the formats of traditional exhibition display and a commercial fair. It will present over 50 works from more than 40 galleries. Get your tickets and more info here. 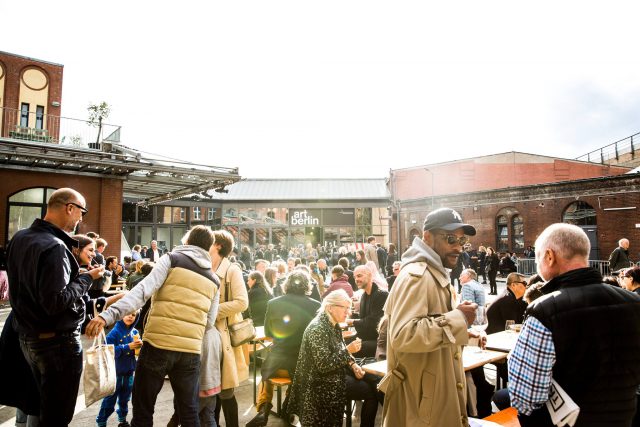 Another art fair, namely the 5th edition of POSITIONS, will also be housed at Flughafen Tempelhof, namely in the Hangar 4. It will present a selection of 74 international galleries, displaying their most valuable works of contemporary and modern art. Check out the list of galleries featured here. 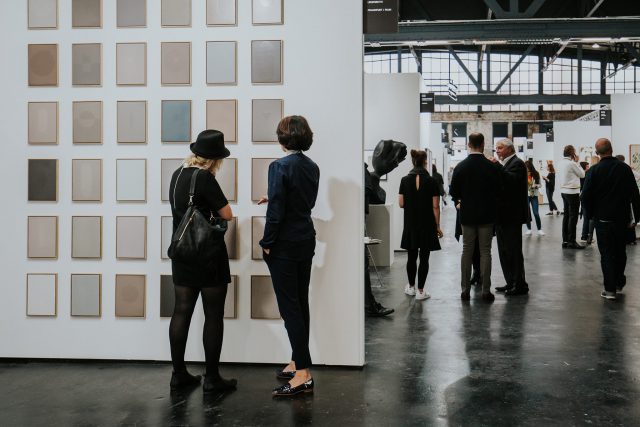 EMOP stands for the European Month of Photography and is an international initiative of European capitals. A long list of Berlin galleries is contributing to this cool project. C/O Berlin is not only offering two exhibition openings (Nicholas Nixon and Back to the Future), but also a variety of interesting events, featuring education workshops, panels, talks, performances, and music acts. Get all the exact info here. 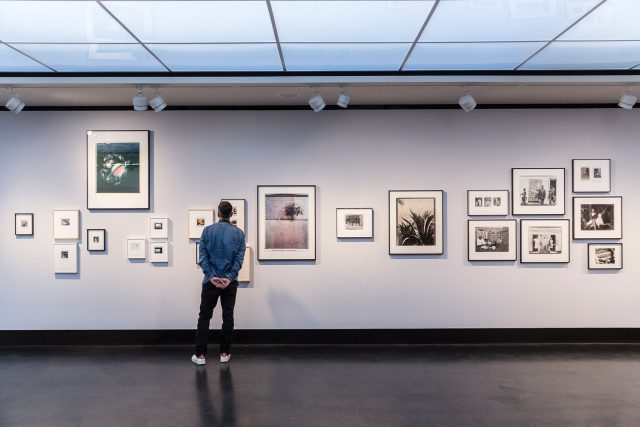