10 Whacky German Idioms To Brighten Up Your Day 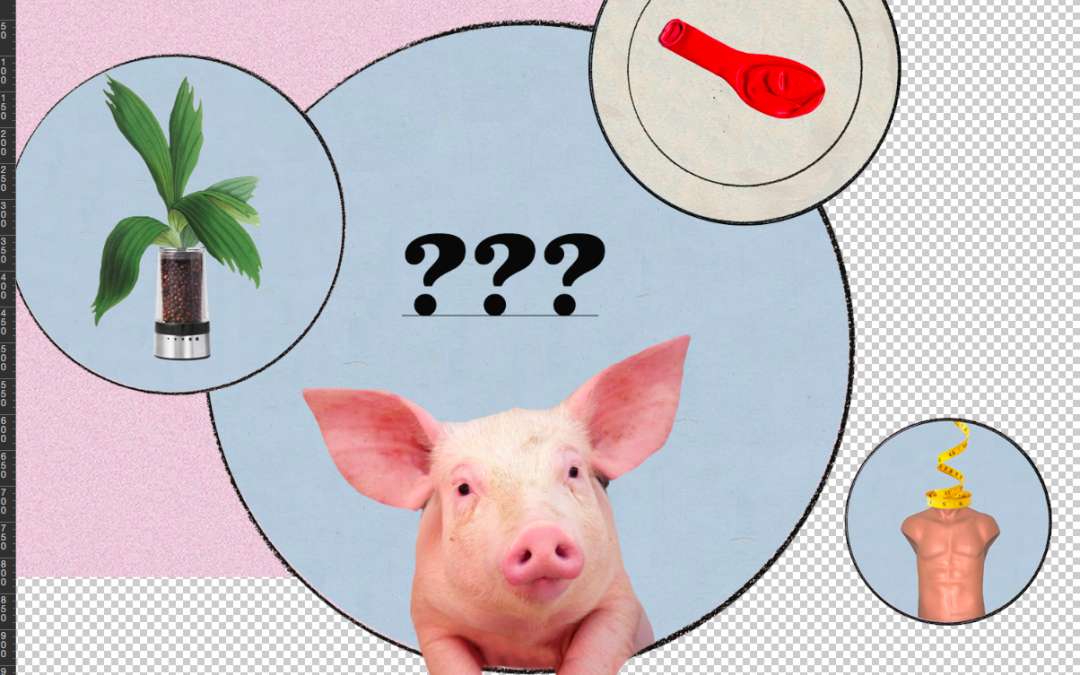 Although the mundane day to day routine sometimes makes us forget all about it, German is in fact way more than the apparent mother tongue of bureaucracy. Some actually use it to communicate on a daily basis – even in a joking or figurative manner. While you might have reasonable doubts about the feasibility of such venture, we’re here to introduce these 10 ingenious idioms from the German vernacular that will instantly elevate your conversational competence and make you question everything you thought you knew about particular farm animals at the same time.

I don’t know much about gardening, but standing on your water hose is clearly not one of the most effective practices. So much so that the Germans use it to refer to practically any situation where a person is unable to make any progress on a particular task. 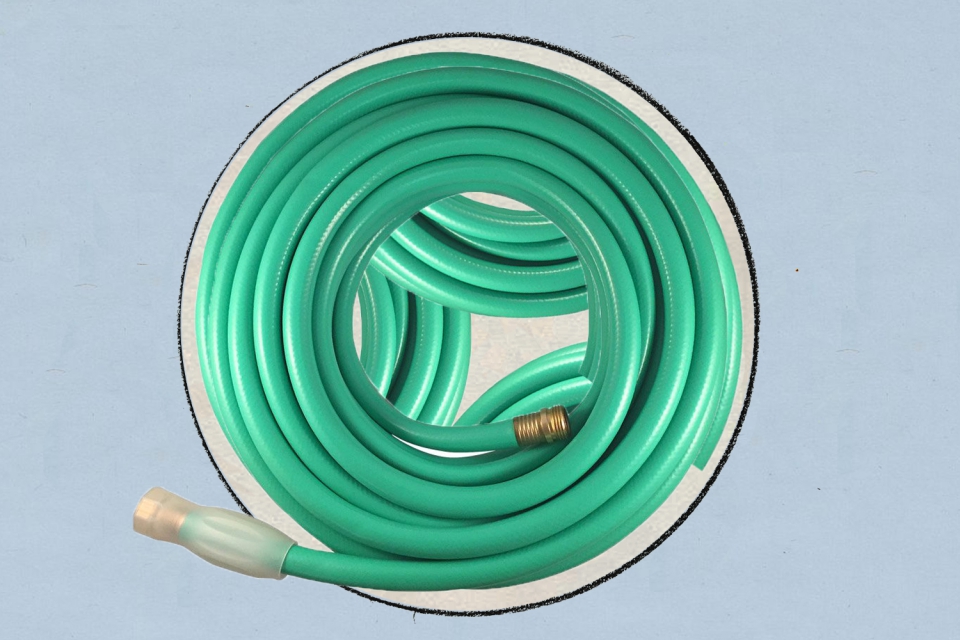 The German response to the well known ‘’the spark is gone’’ saying. Unsurprisingly, the notion of air being out is way more technical and also easier to visualize – imagine your relationship as a leaky floatie that someone abandoned on the trashy side of a beach. 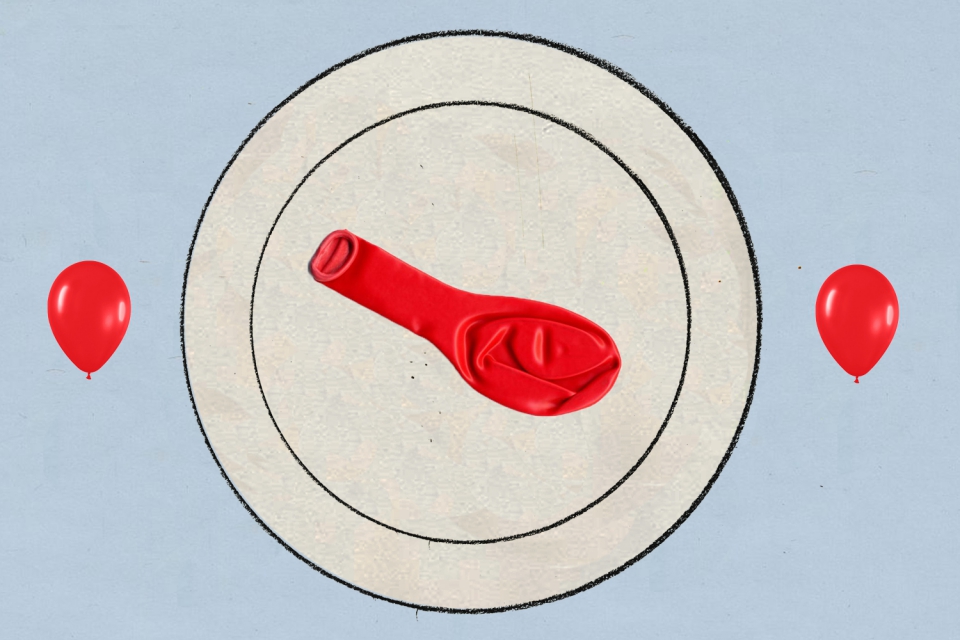 One of the most bizarre ones on the list, the concern about your pig’s whistling can actually be expressed whenever you’re majorly caught off guard in any life situation. Very handy, right? 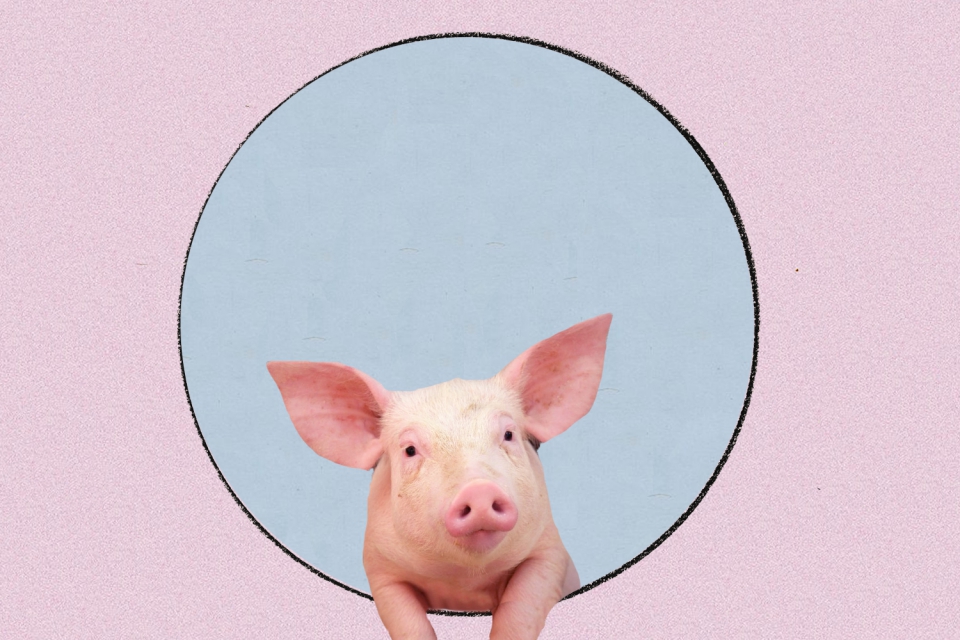 This lovely phrase takes the familiar condition of ‘’being full of shit’’ to another level. In German, when you’re not making much sense, you are full of it to the extent that your ass must probably be open. 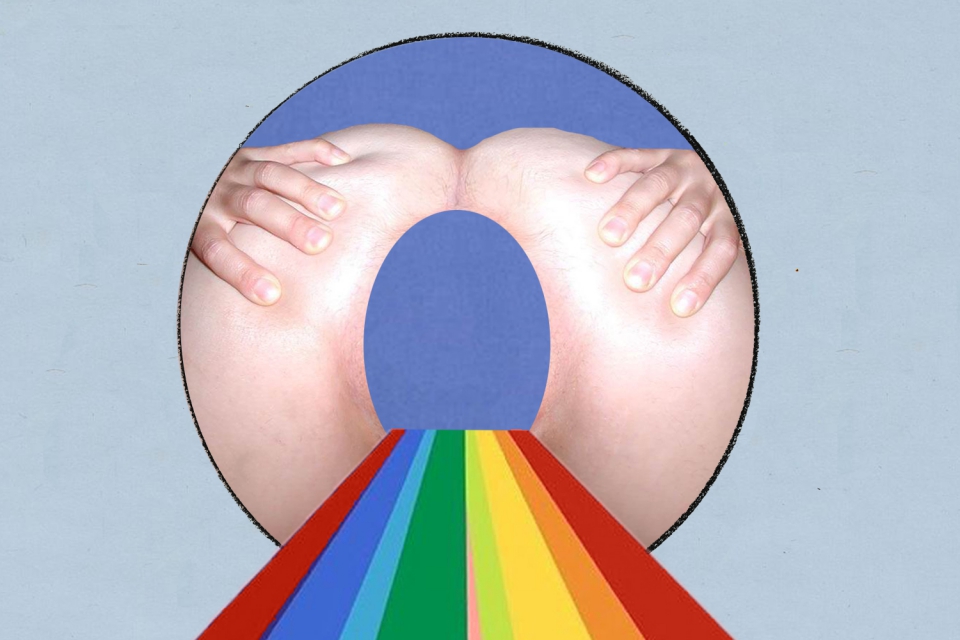 While the exact definition of a Mondkalb can be argued upon, when you’re ‘’staring like a moon calf’’,  it’s clear you’re most likely pretty confused. 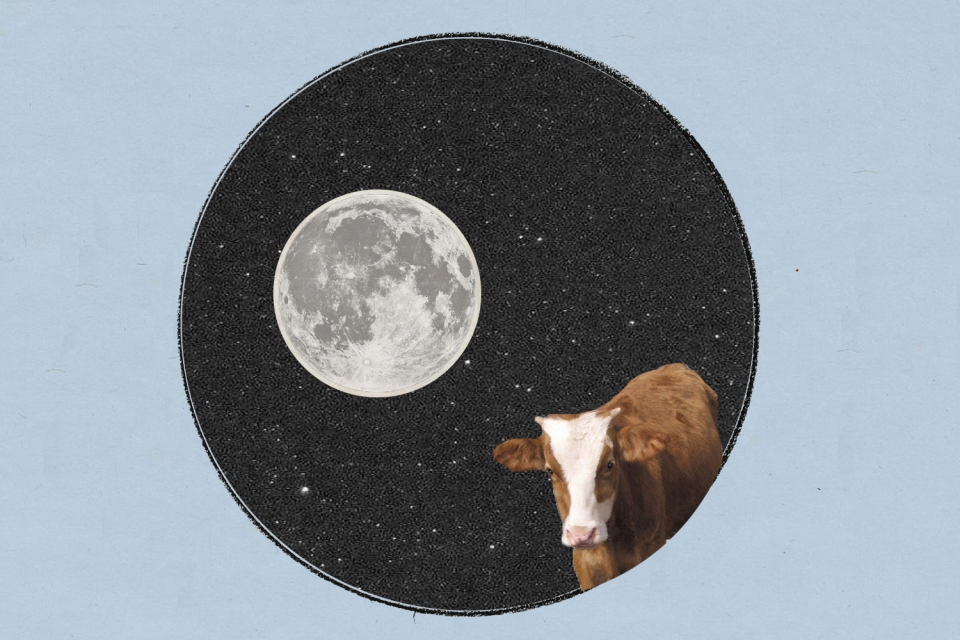 It’s almost like the English ‘’my cup of tea’’, but the cup of tea is replaced with the ‘’collar size’’. I wish I knew why. Probably because it’s fairly more precise. 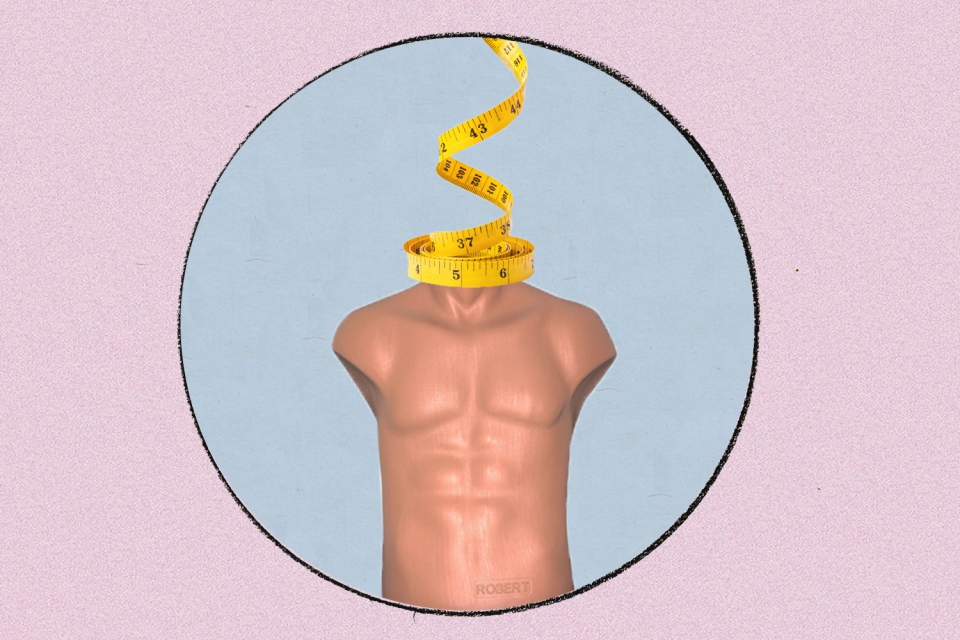 This one’s pretty drastic – basically, it uses the ‘’burial place of a dog’’ as an expression for ‘’the heart of the problem/matter’’. I’d be probably shocked by it, but in truth, this is one of the most popular idioms in Polish as well. Whatever poor dog lies at the bottom of this story, it must have made the news in at least two countries. 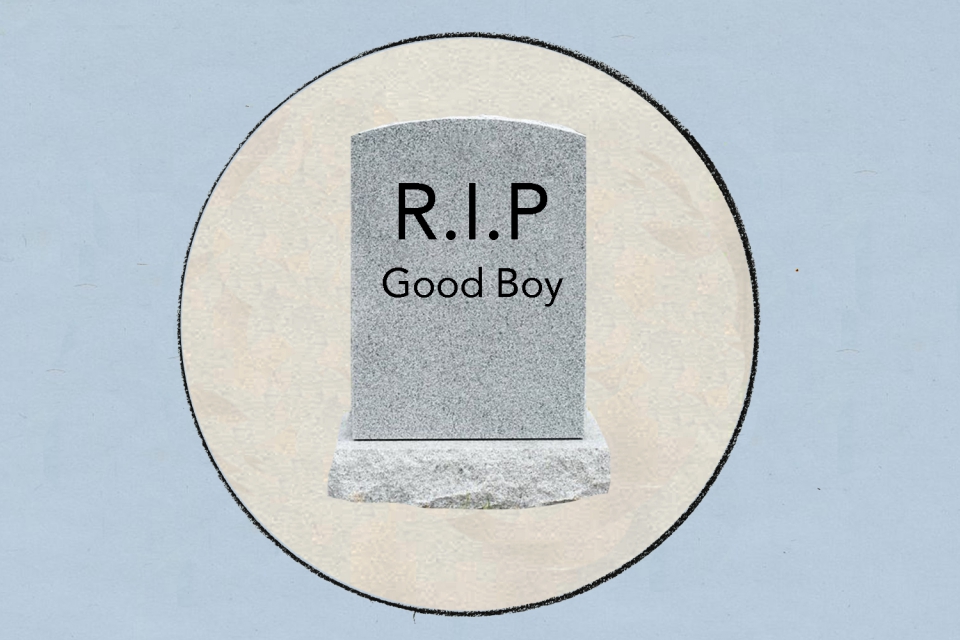 If you wish someone to ‘’stay where the pepper grows’’, you’re basically not particularly fond of their presence. There’s a similar phenomenon in Polish – however, my countrymen tend to implore their fiends to ‘’go where the pepper grows’’. Does this imply they’ve initially given them a chance to share the same surroundings? Hard to tell. 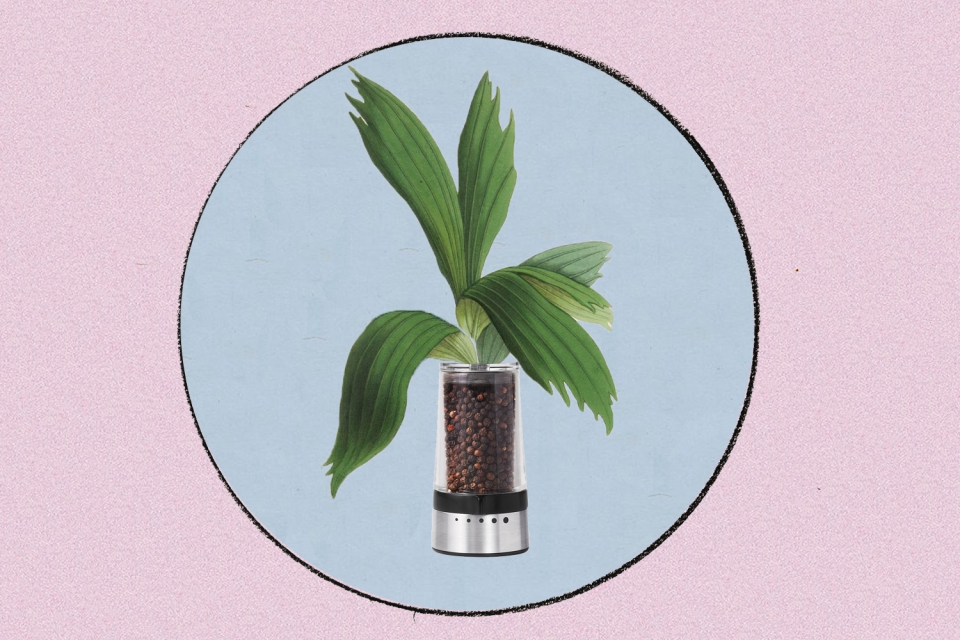 Not having all the cups in your cupboard is a pretty abstract way of saying that someone is not in their right mind. I’m not sure whether it’s supposed to suggest any particular notion, but I’d probably keep quiet if a cup belonging to my German flatmate somehow slipped out of my hands. 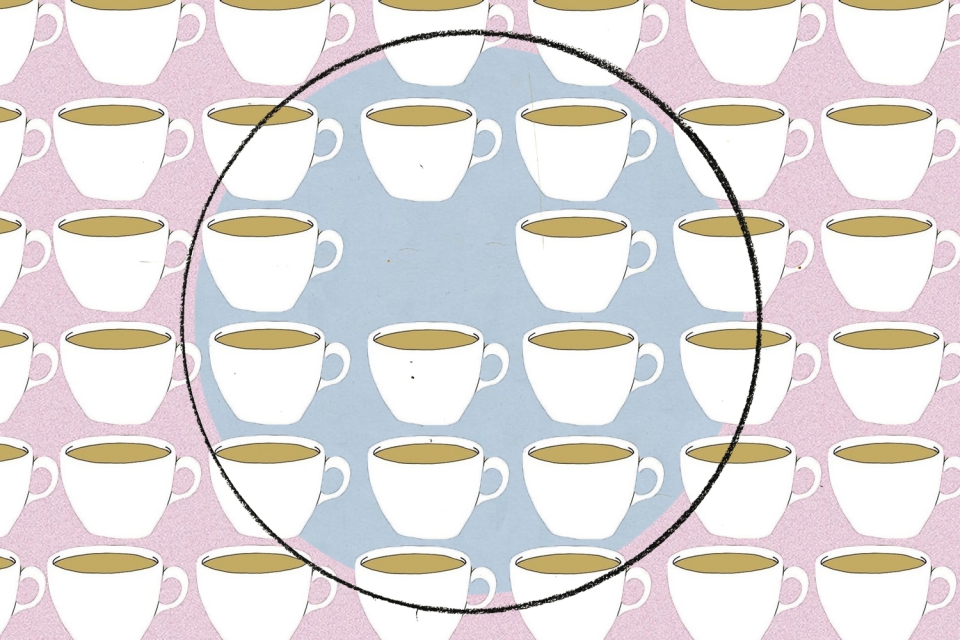 It would feel like comparing a human being to a machine is exclusively a German thing, but actually this one idiom has an almost literal equivalent in English, namely: ‘’to have a screw loose’’. 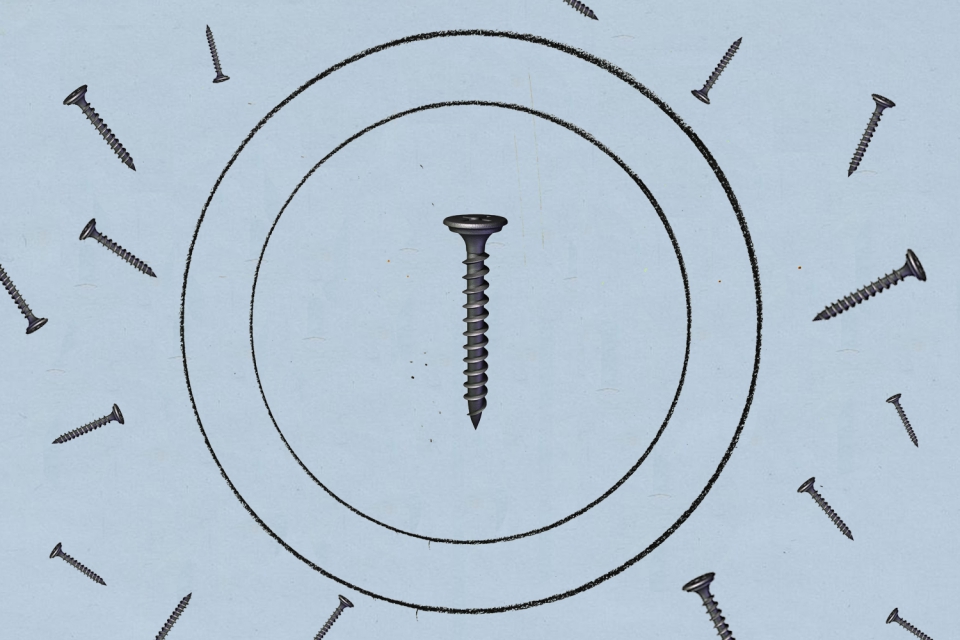