Moulins: How to spend a great Day in the French Countryside

The French countryside is pretty popular among tourists. Each year, the Provence, the Côte d’Azur and the Normandy are visited by thousands of visitors. This time, I explored another part of the French countryside: I went to Moulins in the Auvergne. The city is neither mentioned in the Lonely Planet nor in the Rough Guide – which is always a good sign, because it indicates that Moulins is still an insider’s tip. And indeed the city has much to offer: A spectacular Art Nouveau restaurant, France’s national costume museum, the bizarre villa of an excentric millionaire, a spa in a chapel – and superb Haute Cuisine. More after the jump. 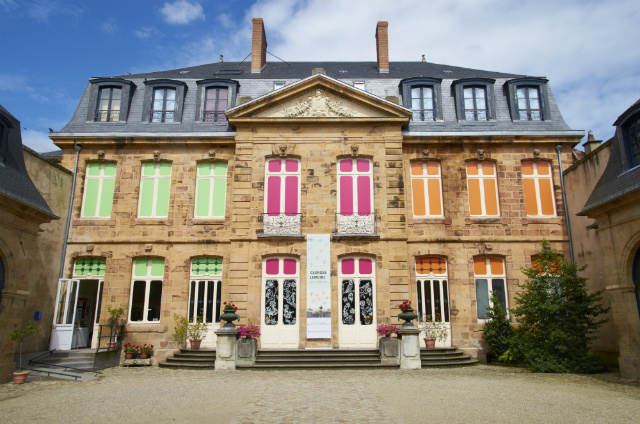 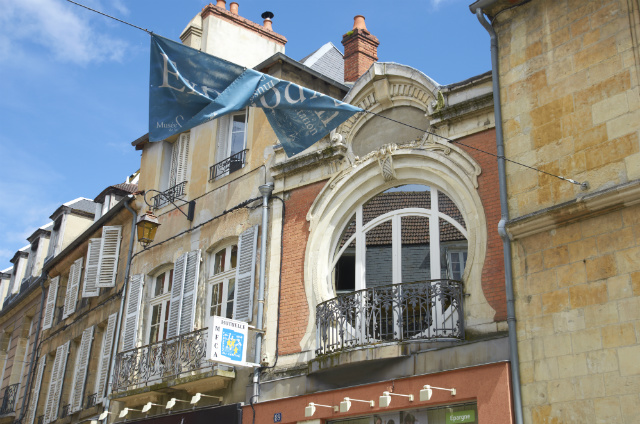 Moulins is located right in the middle of France. By train it takes two and a half hours from both Paris or Lyon to get there. So if you are travelling on that route, Moulins is a great place to visit. 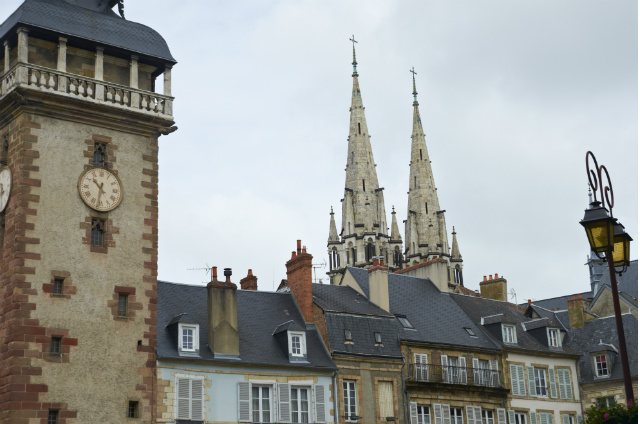 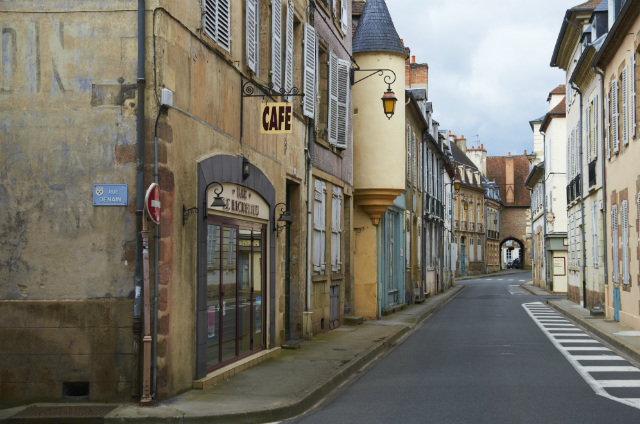 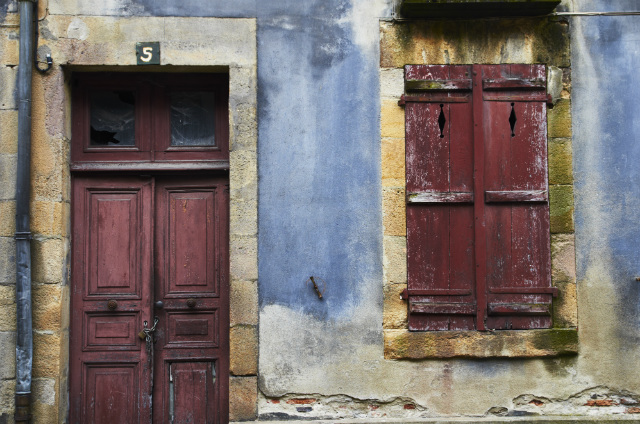 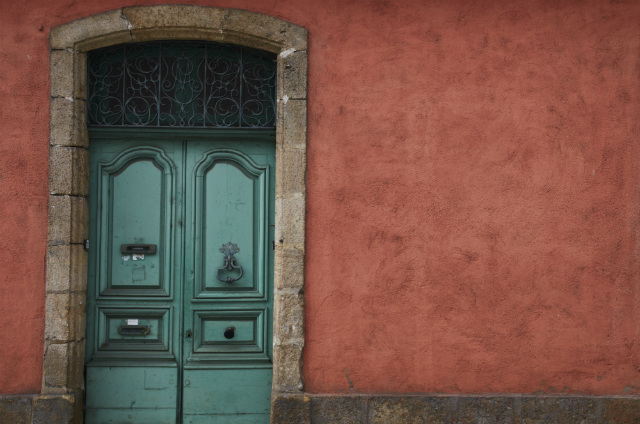 Here is the perfect itinerary for a day in this charming small city:

The Grand Café was opened in 1899. It was designed in pompous and spectacular Art Nouveau style, and the restaurant’s interior has not been altered ever since. In the beginning, the Grand Café used to be a cabaret. Coco Chanel, who lived in Moulins for six years before she moved to Paris, used to be a regular guest. It is very likely that she even performed on its stage as a singer. 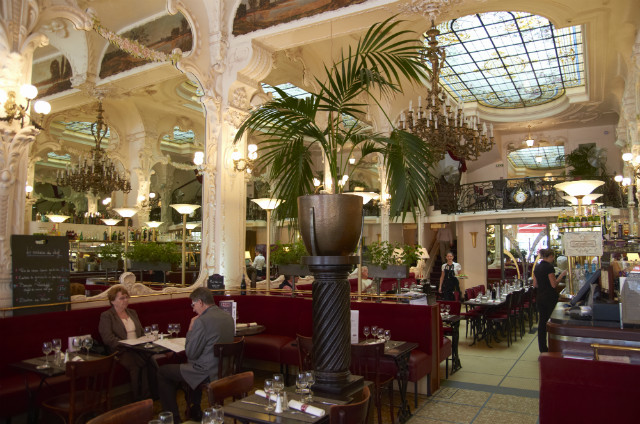 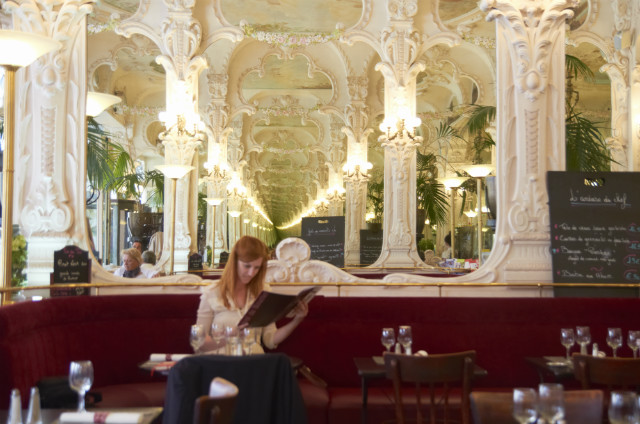 2. See the best costumes of France

The National Costume Museum (Centre national du costume de scène) is a place of superlatives. Its collection consists of more than 10.000 costumes, which originate from several major French cultural institutions: the country’s most important opera house (Opéra national de Paris), best theatre company (Comédie-Française) and largest library (Bibliothèque nationale de France). Normally, a museum like that would be in Paris. But due to the government’s effort to decentralize the country, the museum went to a former military building in Moulins. The museum presents its collection in temporary exhibitions. Last year, there was a show about Christian Lacroix; when we were there, we got to see an exhibition about circus costumes. For the upcoming programme check out the website.

When millionaire bachelor Louis Mantin died in 1910, he gave his art collection, his Art Nouveau villa and everything that was in there to the city of Moulins. There was only one condition in his will: if his legacy would not be accessible to the public 100 years later, it would all go to his family. In the beginning, it all looked like his descendants would succeed at last. For more than 60 years, the villa was closed for the public. But in 2010, exactly 100 years later, the Maison Mantin was finally opened. 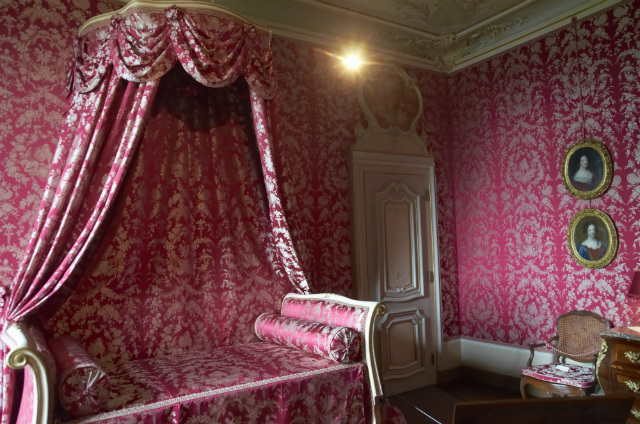 As everything has been renovated just the way it was back in 1910, exploring this strange villa gives you the feeling of time traveling. And it is not at all a regular house of that time period that you are visiting, as millionaire Louis Mantin had a really strange and eccentric taste. Many of the art works and decoration items were created especially for him. And they do show that he even created his own style – a wildly eclectic style, that is, which combines elements of different cultures and time periods. Additionally, there are items that seem to come right out of a Jules Verne novel. 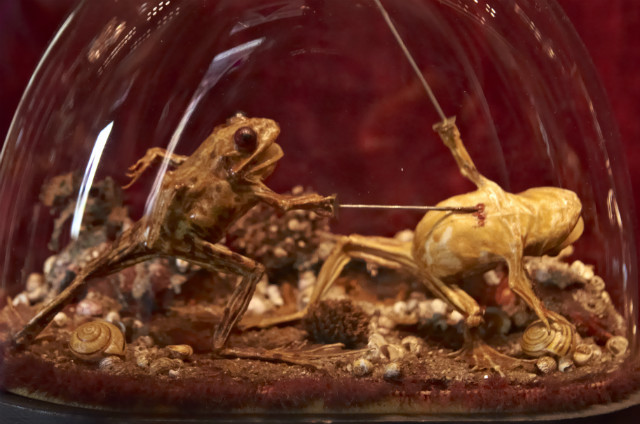 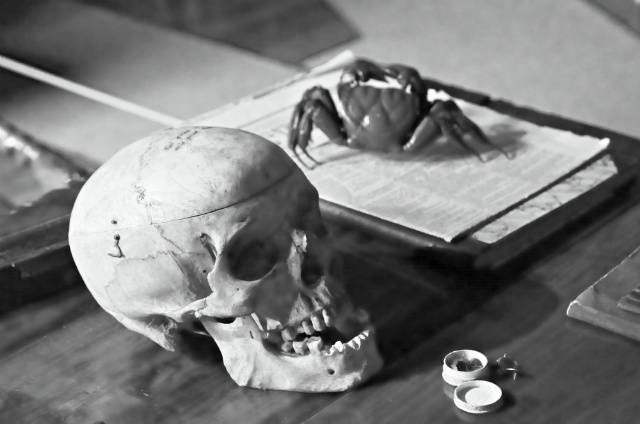 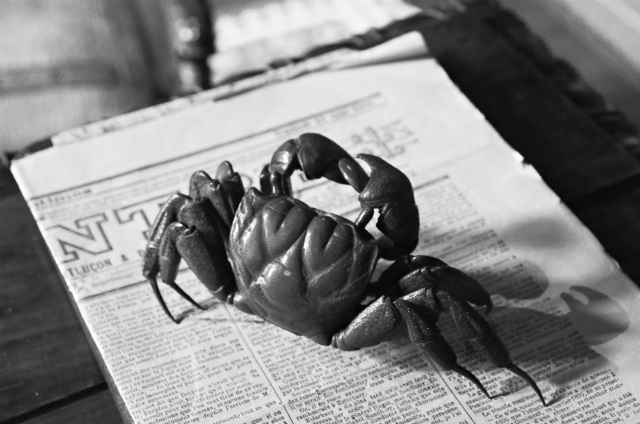 Louis Mantin had a special taste for rare and expensive material, he must have spent a fortune on his villa and its interior. We get to see chairs decorated with bones and wallpaper made of gilded leather. The villa also features a secret door and a cabinet of curiosities, which is full of macabre, bizarre and obscure objects that he collected all around the world (there even are several German Bierkrüge).

4. Wellness in a Chapel

Right next to the Maison Mantin, the Hôtel de Paris transformed a former chapel into a Spa. So while lying in the whirlpool, you are looking at an old church window. And where people once used to confess their sins in a confessional box, you can now sweat out your sins in a Hammam. The Spa is tiny, so you should book in advance.

To me, the biggest surprise in Moulins was the Restaurant 9/7, where I actually had one of the best dinners in my life. The cook only uses fresh, local products from the market; and what he does with it is absolutely phenomenal. The dishes look like art works, and they taste just heavenly. The Restaurant 9/7 even offers a vegetarian menu, which is quite extraordinary for meat-loving France. And the great news is: A 3-course-menu starts at less than 30 Euro. In Paris you pay twice or even three times as much for the same quality. To put it shortly: The Restaurant 9/7 alone is worth visiting Moulins. 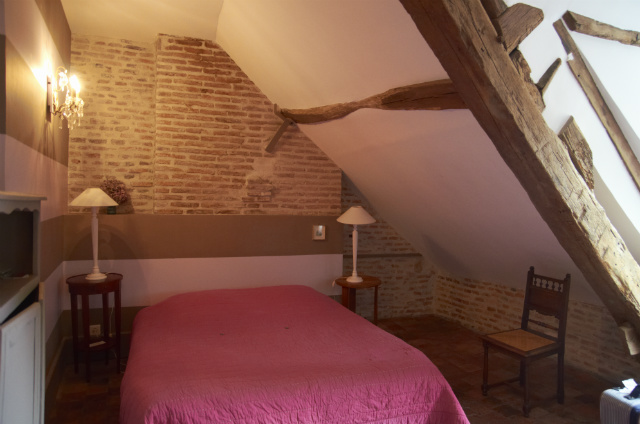 We stayed at the La Maison XVIIIe, a bed-and-breakfast located in a building from the year 1790. The guesthouse has three charming rooms that were carefully renovated.