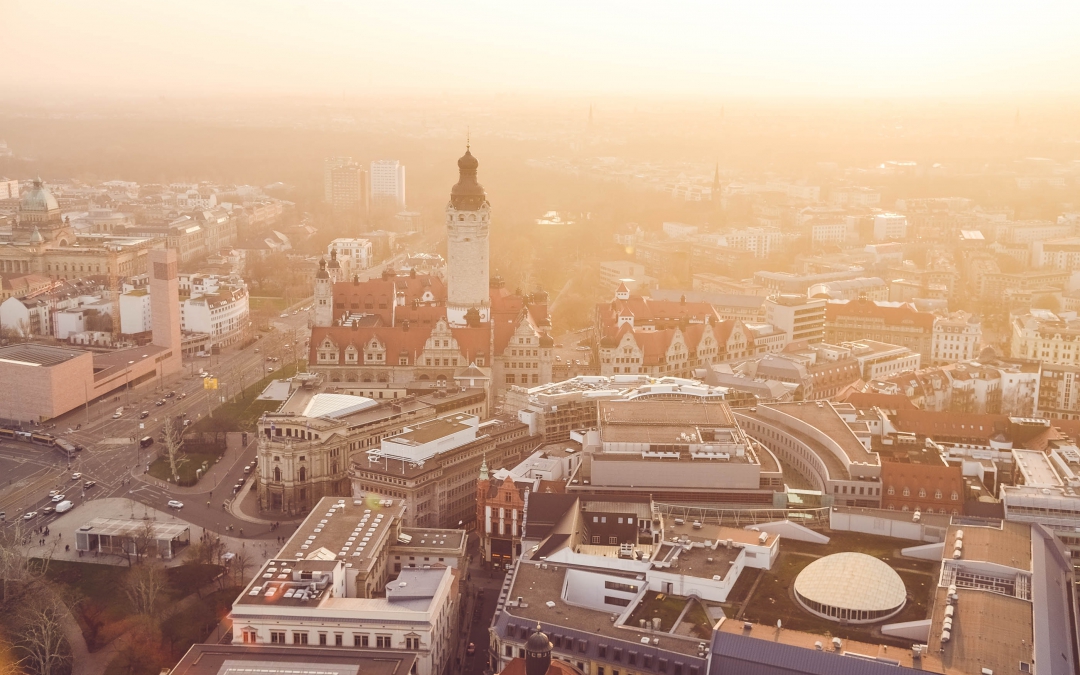 Although we deeply love Berlins every corner, from Wassertumplatz to Grunewald, we sometimes feel the need to get away for a weekend. Especially when the temperatures are as promisingly high, as they will be the upcoming May weekends. When Angry Chicken is no longer an option, clubbing grows redundant and meeting your friends at Holzmarkt really starts to bore you – we are right here for you to get you out of your Berlin blues. We thought about 5 charming cities to visit on the weekend, that are just 2 hours or less away from Berlin and interesting to explore. So, get your bus ticket or carpool organized, we’re going to get you going!

Dessau is a charming little town located between Magdeburg and Leipzig. For us Germans, Dessau is mostly famous for its legendary connection with the art epoche and style of Bauhaus. Thus it is perfect for a culture trip if you want to learn more about this time frame in history. First stop should then be the research building and museum Bauhaus Dessau.

Later, pack some food for lunch and go relax and sunbathe near the narrow Mulde (as seen on the picture). Lastly, make sure you see the beautiful Luisium Castle with its charming park and lordly interior. It’s on the world heritage list for a reason! 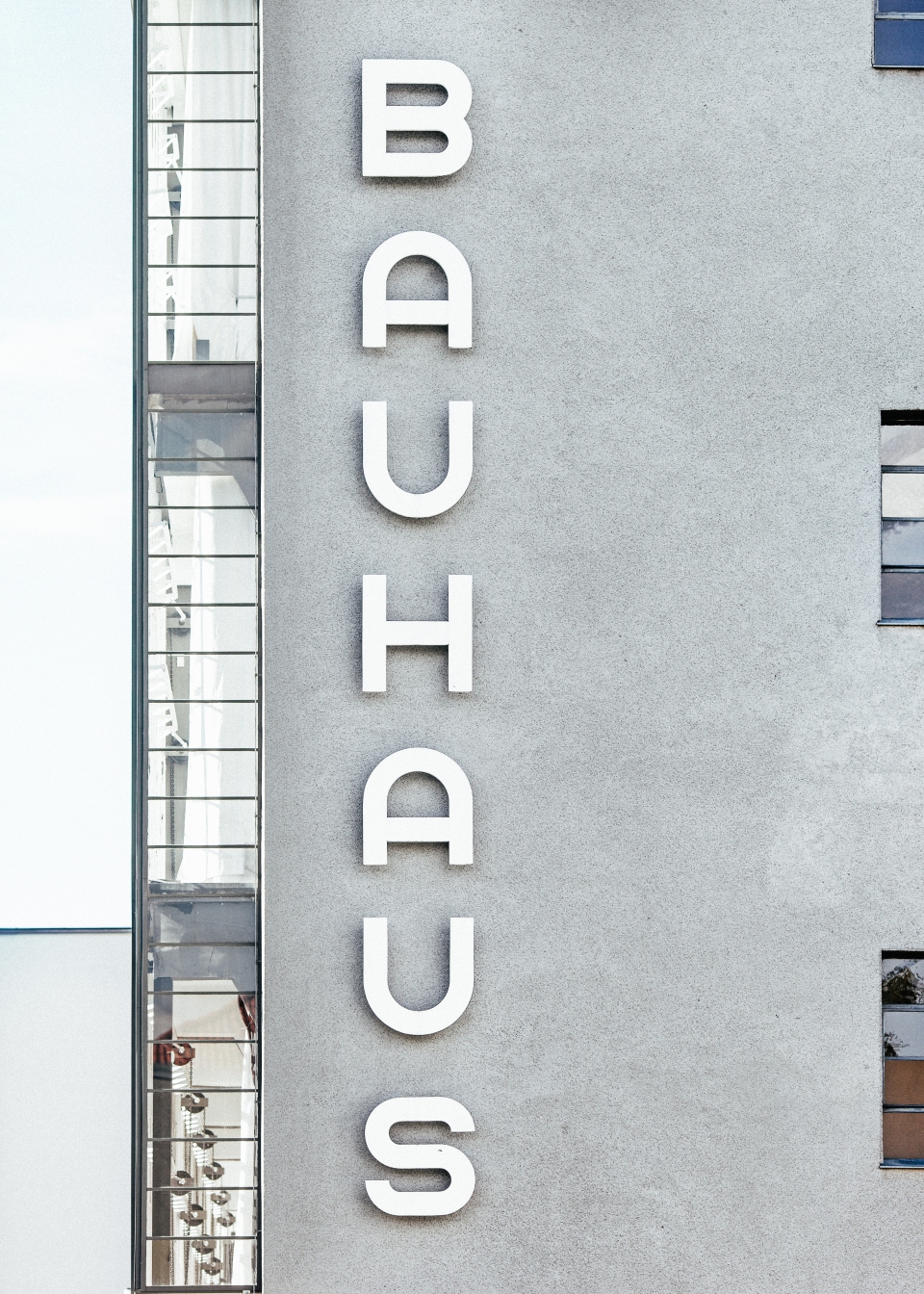 The Saxony metropolis Dresden is one of the most beautiful towns around Berlin to visit! I just love its beautiful parks and gorgeous old architecture throughout the town. Dresden was largely rebuilt after the Second World War and has greatly benefited from this effort – it’s absolutely stunning. The must-see parts of downtown include the Frauenkirche (as seen in the picture), the sumptuous Zwinger with its magical garden and impressive architecture.

After your walk through town, go absorb nature by taking a walk in the Grand Garden – which is actually big and very beautiful. Between Königsbrücker Street and Alaunplatz, you find the hip new Dresden, with lots of cafés and street art, to enjoy a café or a glass of wine in the evening. 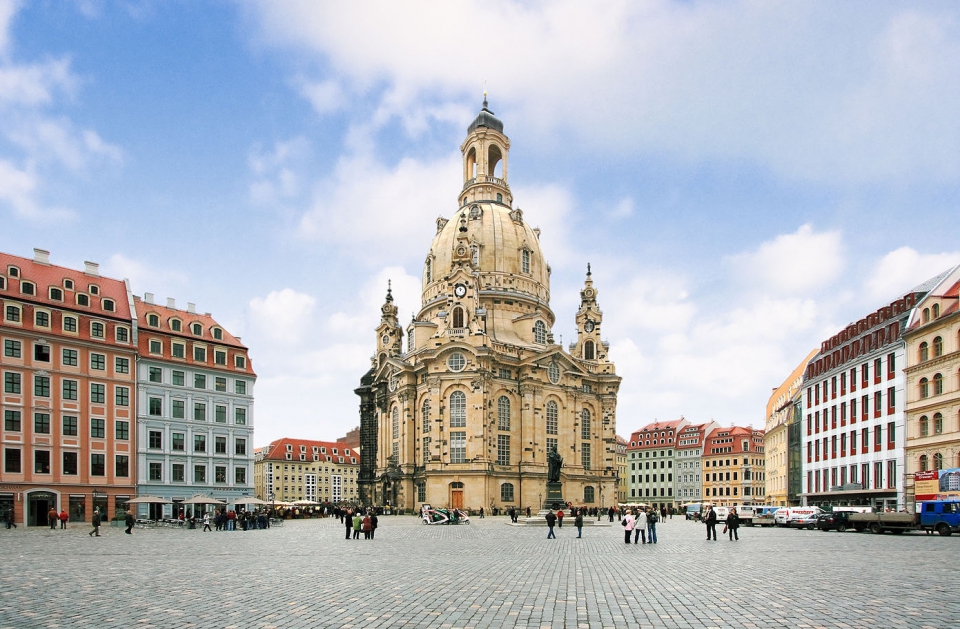 In Poland, shortly behind the German border, you find this charming little town called Stettin (or in Polish: Szczecin). Its charm is rooted in its half-timbered old city avenues and the majestic embankment that was built on the Oder at the start of the 20th century.

Some things to keep an eye out for when you are visiting are subterranean tunnels used as a Cold War bunker, museums on technology and contemporary history, the Stare Miasto (as shown in the picture) and the impressive Pomeranian Duke’s Castle. 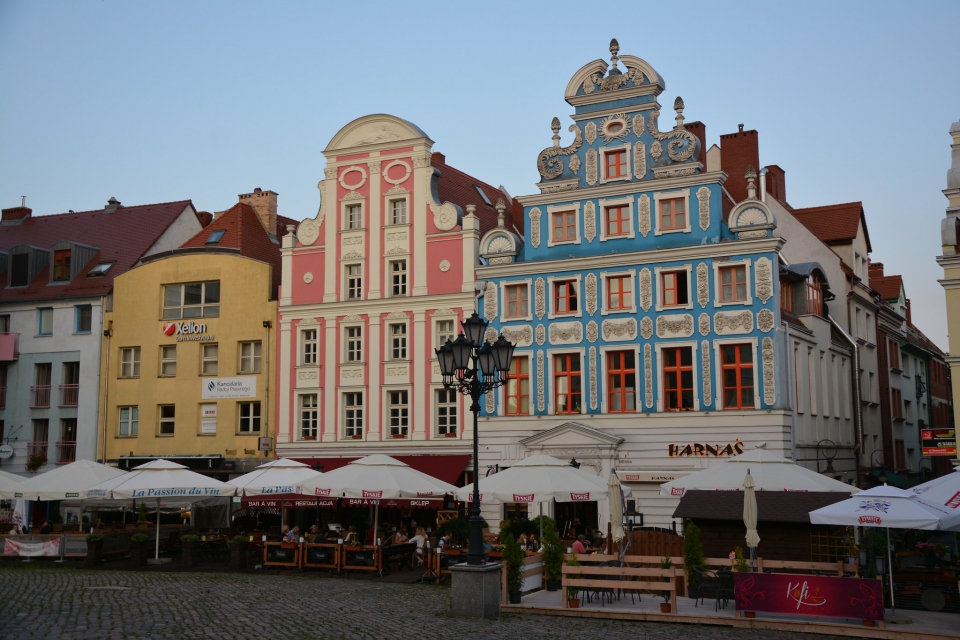 If you want to experience and feel a bit of preserved German history, you definitely have to go to Weimar. Although Bauhaus was also famously taught in Dessau, its idea was born in Weimar. That is why you will also find a large Bauhaus Museum here. But what really impressed me when visiting Weimar, was getting to see the homes of Germany’s most famous writers – Schiller and Goethe! Both houses were preserved, renovated in period style and are open for visitors to get a feel of where these two actually lived and wrote some of their most famous work.

My personal highlight of the trip – the Anna Amalia Library. It is by far the most beautiful library that I have seen during all my travels around the world. You’ll never regret a trip to Weimar – I promise! 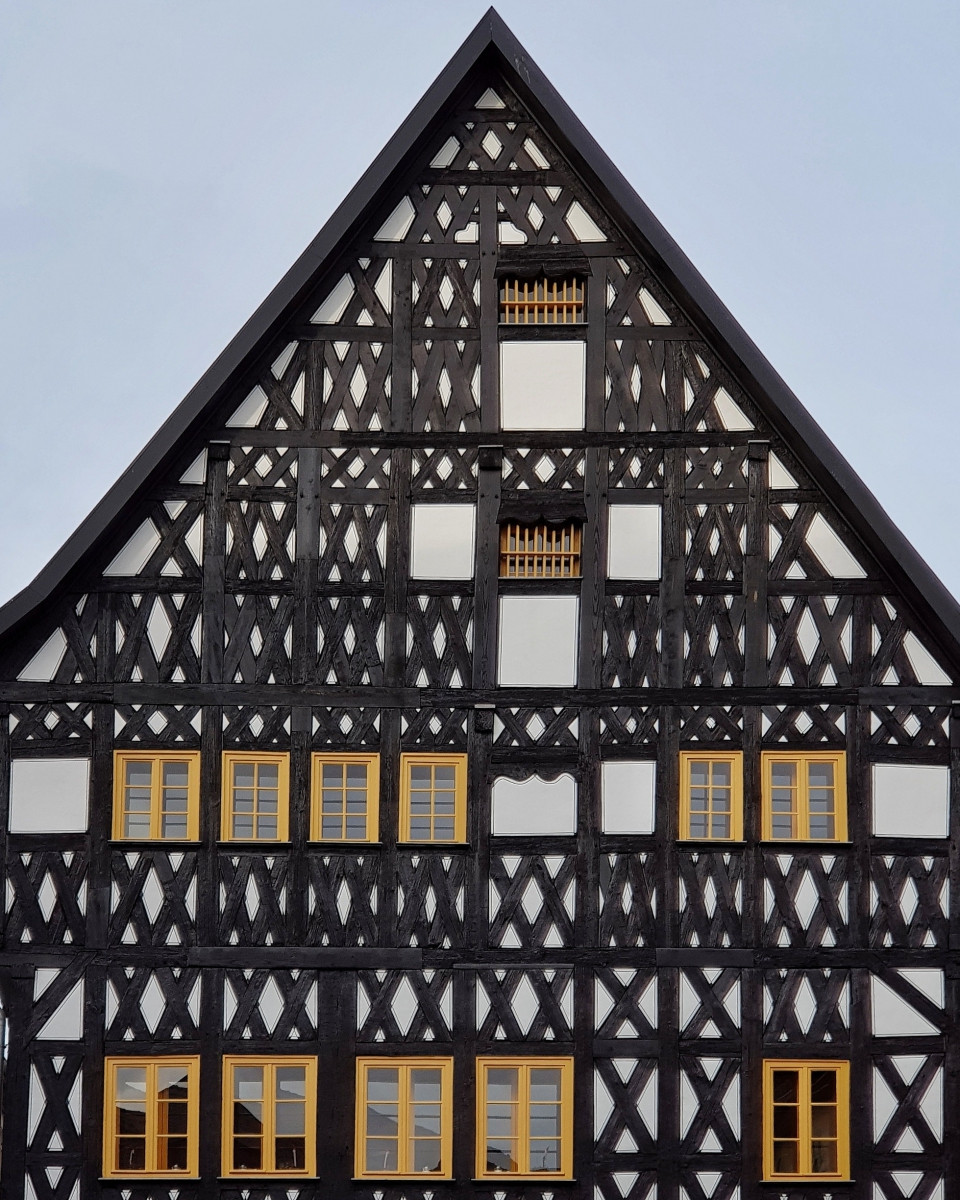 It only takes you about 2 hours to get to Leipzig and it’s one of the friendliest and yet hippest places in Germany – explains its nickname “Hypezig”. Leipzig has always been the little Berlin in my eyes, just without the hourlong commutes and .. Mitte. The university town attracts many young people today, as much as it has been attracting creative masterminds such as Richard Wagner, Johann Sebastian Bach or Friedrich Nietzsche.

I love Leipzig’s old parts of town. Make sure you get to see the old market square where the town hall is located and enjoy its old charms when strolling further along the streets. To top it off, absorb a bit of hip boho feel at Plagzig, where street art, clubs, and gritty bars came together to create a unique Leipzig-feel. 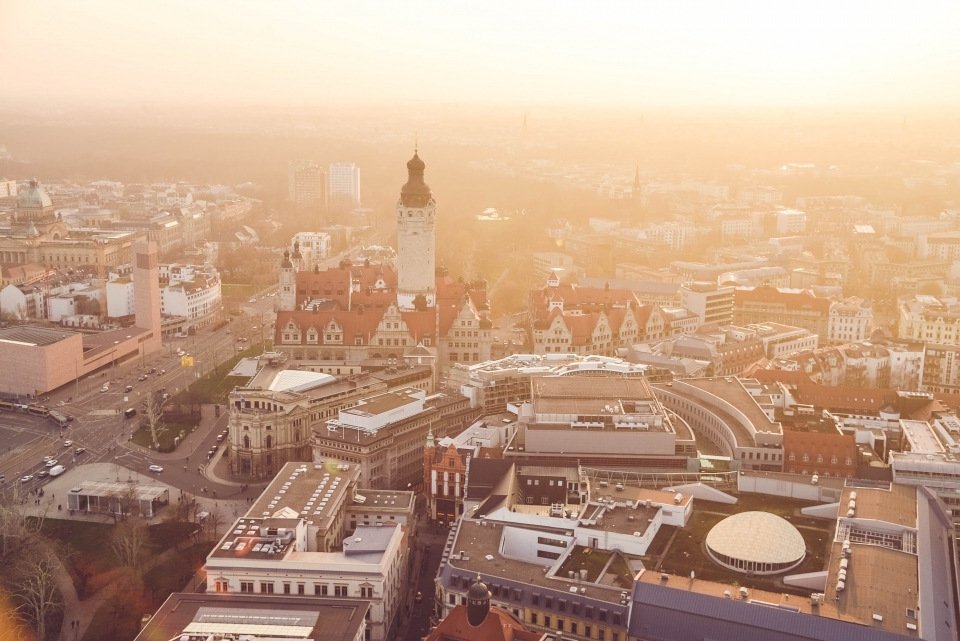