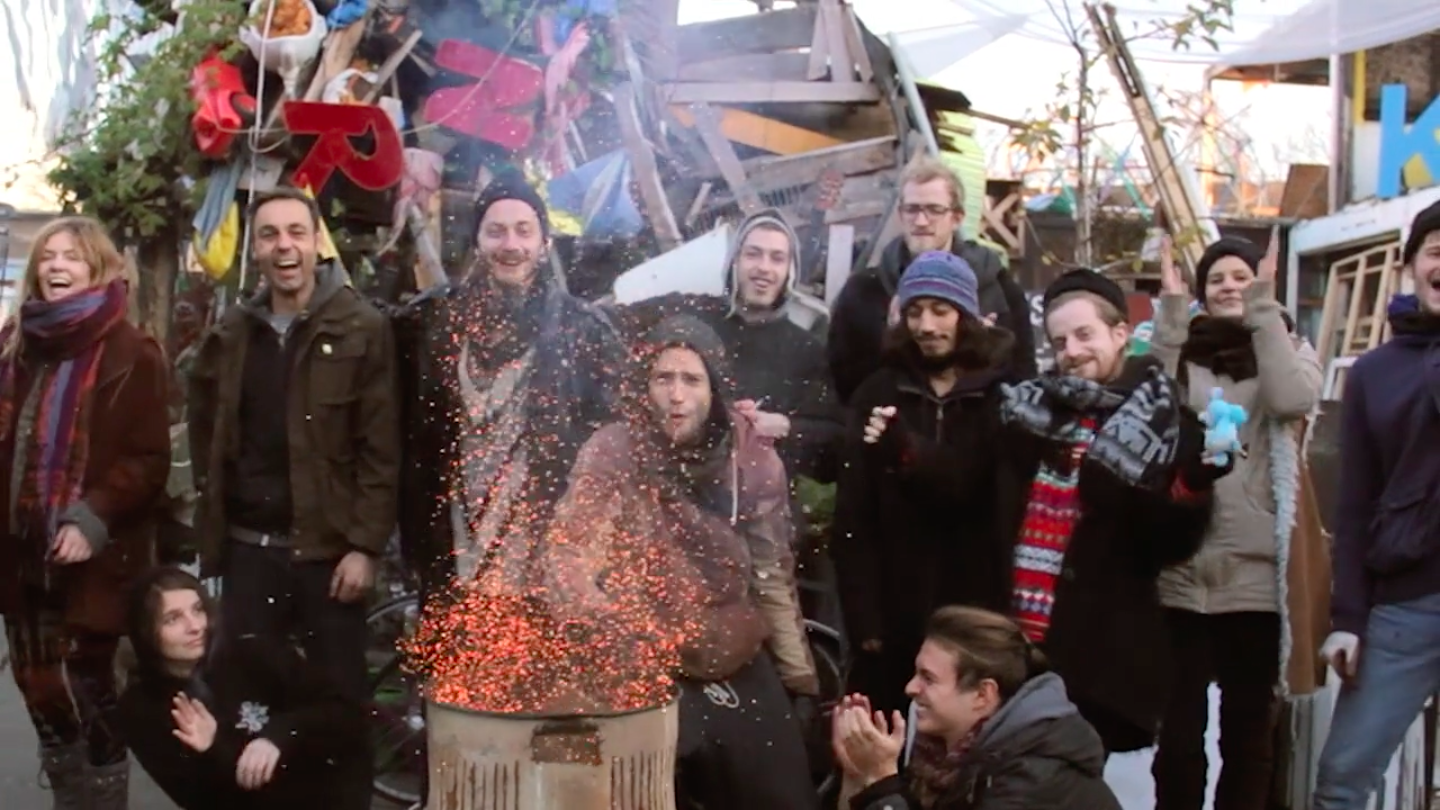 The Crew of Jonny Knüppel.

More action and fewer words: This has always been the Berlin-way! More than any other city mother Berlin had to deal with the circumstances thrown at her. Wars, tyranny, division, misery, she has seen it all. Possibly, it is for that reason Berlin is this unique place where people get together and decide to do something, no matter what! Especially in a lawless, post-wall vacuum, there was freedom to just take space and create. A pioneer spirit that made the millennial Berlin thrive and the global place-to-be.

In over 20 years since the German reunification, Berlin has put on an ever-changing coat. The Wedding might still be “im kommen”, yet, Prenzlberg has become yuppie town, and Neukölln five years ago is far from what you will encounter nowadays. Still, in all these transitions, Berlin won’t put down its DIY spirit. A place where funky ideas become lived reality. Where a group of friends opens a community garden in the middle of the hippest neighborhood, or a bunch of party kids build their own club at the Spree. We collected a few of our favorite sucess stories. 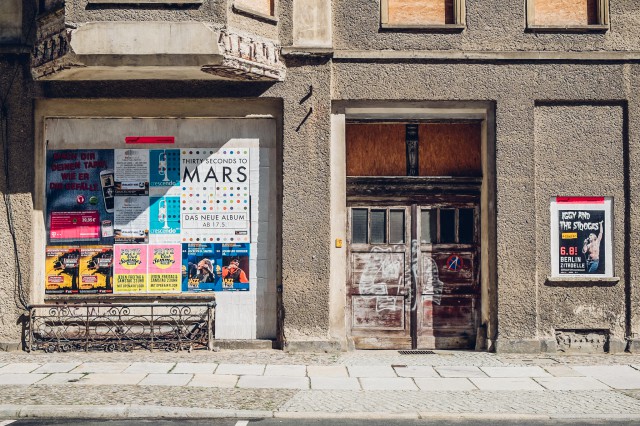 This is most likely one of the most heartwarming and inspiring success stories of 2017.

It all started as a classic tale of gentrification in Kreuzberg. The residents of Zossenerstr. 48 heard of their house being sold, however, instead of giving into their misery, these tenants took matters into their own hands and, in a collaborative effort, bought the house. They sure proved one thing: Don’t you mess with a Kreuzberger!

This story is especially beautiful when the anonymity of the city sometimes leaves us unknowing for years who lives just that one wall away from us. These Berliners proved that knocking next door from time to time might even save your apartment in the end. So folks, bake some cookies and ring a bell!

You’re missing a balcony – and start your own community garden 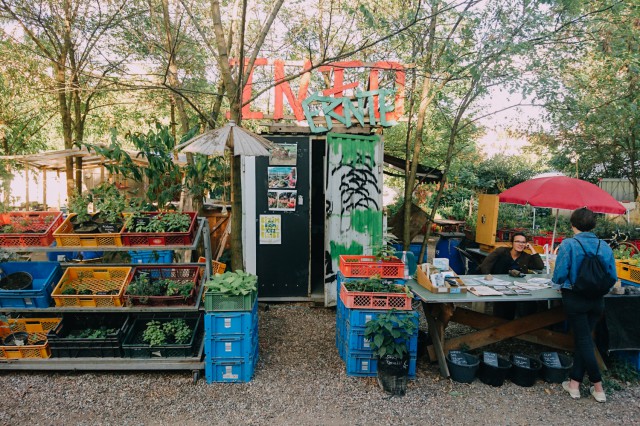 After 8 years of existence, this urban gardening project has already become a Berlin institution. The “Prinzessinnengarten” prove that a lot of ingenuity and drive can take a little neighborhood project from Berlin as far as the Expo in Shanghai, 2010. It all started one year before when the local residents at Moritzplatz paired up, formed the “Nomadisch Grüm GmbH” and turned the open area, yes at the time there were still open areas in Berlin, at the corner to Prinzenstraße into a community garden.

Today the garden is a place where many collaborative efforts join. In spring and summer, you can have a cup of coffee in the garden café, there are flea markets, a playground for children and four bee colonies reside on the 6000 square meters of “Prinzesinnengärten”. If you haven’t visited them yet, there is no entry fee. So, feel free to go and get inspired. 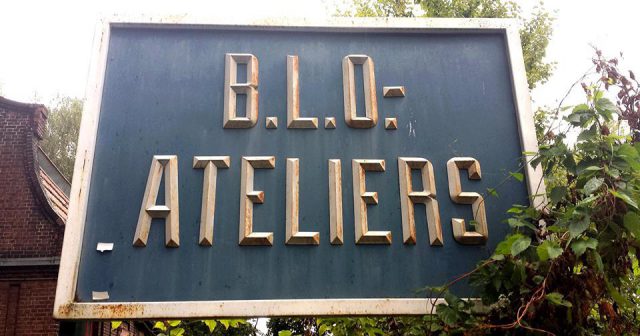 If you visit the site of the old railway maintenance depot Lichtenberg Ost nowadays, you will find a creative oasis of 11.000 square meters. The B.L.O. Ateliers have been a place where artists can create since 2004 when the “Lochkunst e.V.” rented the abandoned area. They are not only a success story for artists in Berlin but also a successful collaboration between government and creative scene.

The restoration of the buildings was funded by the EU, and Lichtenberg’s government supports the project with cultural funds. Over 100 hundred artists work here in various fields, sculpture, film effects, paintings, fashion design, graphics, music, even artists in exile, from Syria for example, found a refuge to create at B.L.O Ateliers. They offer a variety of events and workshops, check out their website.

Behind almost every club in Berlin, there is a story of taking risks, a lot of willpower and a fight for our right to dance. Whether Tresor, Berghain or Kater Blau, all these famous spaces have a story to tell of evictions and reopenings. Just last year the opening of Holzmarkt25 was an unprecedented success of one of Berlin’s most infamous clubs, Bar25, literally taking back its space. While in cities around the world nightlife has to swallow setbacks and commercialization, this reopening proved that, in Berlin, there is another way. The latest addition to the DIY-club map of Berlin is “Jonny Knüppel”. The tree-house-meets-flea-market like venue at Schleusenufer in Kreuzberg used to be an illegal, yes so Berlin, hotspot over the last year where friends and family could safely rave together. It was just a matter of time till the illegal party activities were no longer tolerated. With a crowdfunding campaign, the Knüppel-team is now fighting for their beat-driven sanctuary. Watch their cute promo video and support the crew!