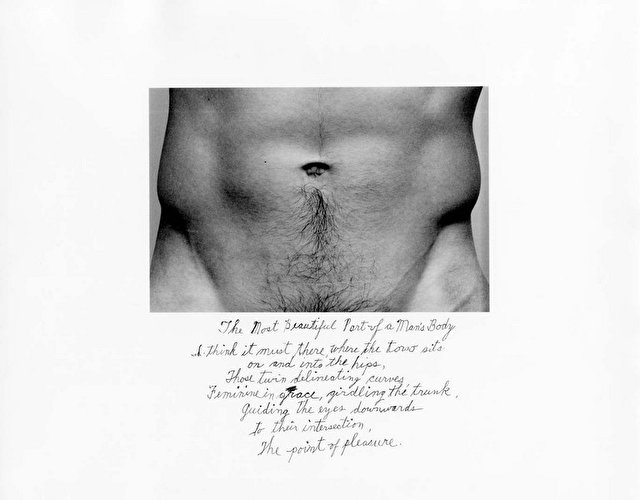 Taking in the large diversity of artists and exhibitions Berlin offers every month, we took the time to pick out our exhibition highlights this month, to make it a bit easier to decide what’s definitely not to miss! Artsy March is blessing us with talented street artists, arousing splashes of nudity, legendary fashion icons, political statements and world famous photographers…

As a memorial, 20 years after the death of the iconic designer that so dearly loved berlin, this exhibition at the imposing Kronprinzenpalais Unter den Linden, is showcasing the most remarkable designs of the legendary italien designer Gianni Versace. Collectors from all over the world have contributed their own private pieces of the designer, also big names such as Madonna, Micheal Jackson, Elton John and Naomi Campbell. 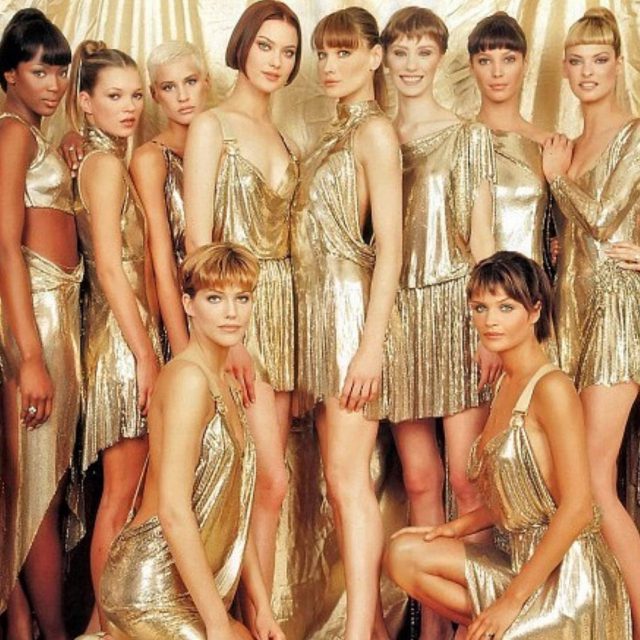 The Art of Banksy

Fans of  Banksy will be thrilled to hear, that from Febuary till June, the largest Banksy exhibition held to this day will take place at the Bikini Haus in Berlin. You will get to marvel at over 40 pieces of the world famous street artist, that will make this exhibit worth over 22 million euro. Curated by his former manager, Steve Lazarides, the exhibition will show some of his most famous pieces. Among it eg Girl With The Ballon, Kate Moss and Media.

Satisfy Me! The outcry the artists in this exhibition translated into art. The passionate art collector Heiner Wemhöner presents selected pieces from his private art collection from various artists, that all deal with the exposure of our naked bodies, to explore how we see and react to them. While the first part of the exhibition explores nudity in art, the second part goes deeper into nudity in the media, that seemingly robs us of the magic a naked body once held.

See this moving photo-exhibition by photographer Heike Steinweg at the Museum Europäischer Kulturen, who powerfully captured women of diverse cultural backgrounds, who decided to flee their homecountry, forced by war and poverty. With each large portrait there comes a text, written by each participant, about their own private experience of exile.

Irving Penn, the most influential photographer of the 20th century, who died in 2009 would have turned 100 this year! To celebrate his legacy, the Irving Penn Foundation is hosting a beautiful exhibition with 190 of his most famous photographs. Among those are fashion photographes, experimental nudes and captivating stills . 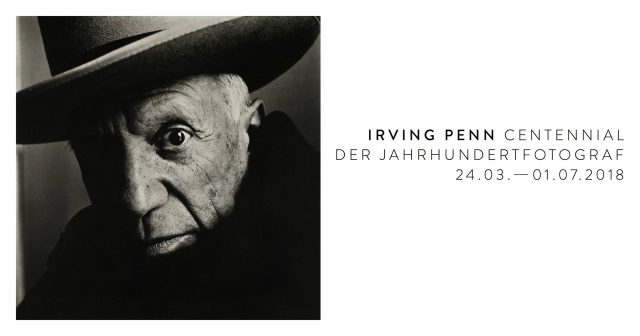 Eduardo Paolozzi, the scottish sculptor and graphic designer, is said to be the co-founder of british Pop-Art. His sculptures and drawings are moving on a thin line between portraying the likes of humans and machines, adding a explorative scientific background to his artwork.

If you loved “The House” you will absolutely dig “Wandelism”. This project features the work of 60 streetartists on 2000 squaremetres, 15 Rooms and two halls. Those talented young artists used an old run down building in Wilmersdorf as their canvas, and created stunning urban art on the spot. Like “The House” the art of “Wandelism” knows its expiration date, as the house with all its creations will be torn down after the exhibition. 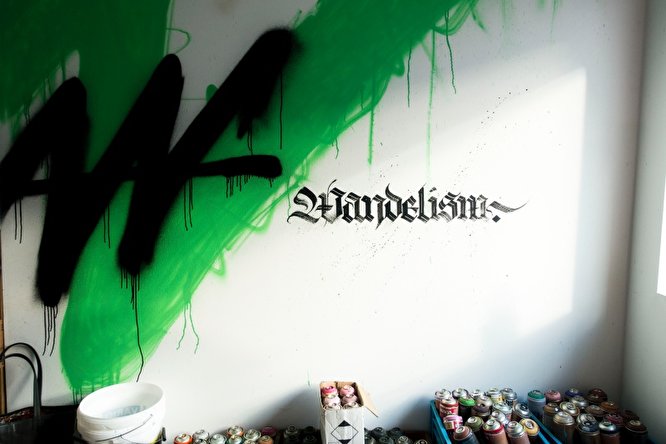 Why are you creative?

Hermann Vaske asked a bunch of famous artists and celebrities the question “Why are you creative?” and effectively showcases their diverse answers in this iconic exhibition at  Museum für Kommunikation, that celebrates his 30th anniversary this year. Follow the thoughts of David Lynch, Marina Abramovic, Stephen Hawking, David Bowie, Ai Weiwei, Björk and many more on where creativity comes from and what it means to everyone respectively. 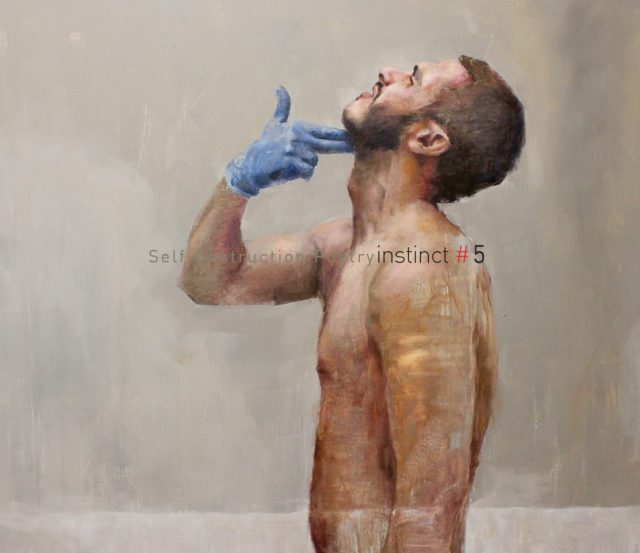