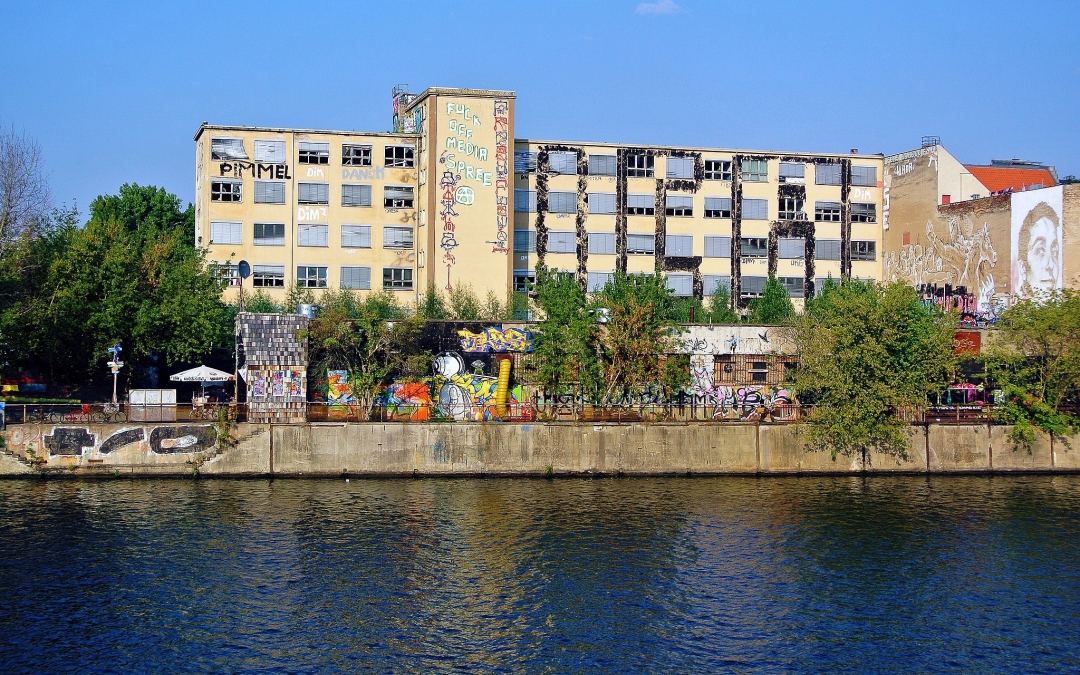 YAAM, the unique cultural venue at the banks of the Spree by Ostbahnhof providing a space for BPoCs living in Berlin, was forced to vacate its premises this week – no matter its legal background or intentions, there has never been a worse time in history for public officials to suddenly close a black venue!

The stability of the bank wall, the venue is built on, would no longer be guaranteed – an official static report stated. While legal justifications might make things sound a lil cuter – closing a club space on a more than lucrative real estate property… we all will assume just one thing, won’t we?  – however, the timing of these events almost seems like a fairly bad joke. Like – whoever gave the instruction to make representatives of YAAM clear its indoor spaces – “You do read the news, right?!”

“We were only given a few hours to clear our offices & interiors,” a statement of YAAM on Instagram states, “We have not been given access to the YAAM premises since Friday.” While adding a more detailed press release illustrating the year-long issues with the district administration of Friedrichshain-Kreuzberg that lead to the abrupt closure of the venue. 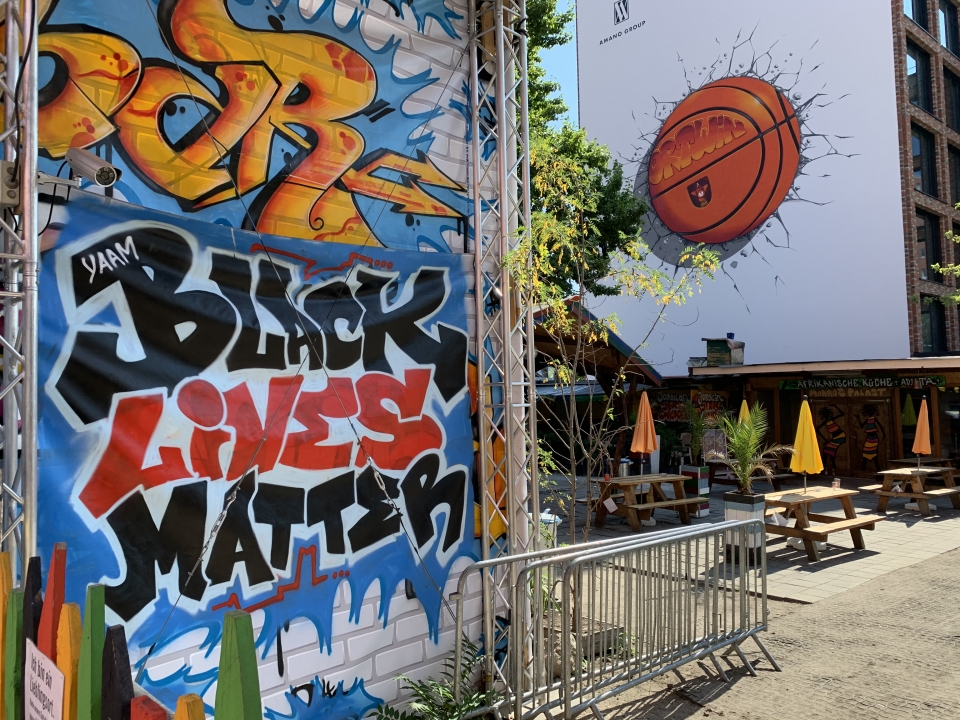 For more than 25 years YAAM has been offering a unique cultural hub that invites any visitor far beyond the borders of Berlin through club nights, concerts, markets, food, and drinks. The project has a high social and cultural relevance for the city of Berlin and especially for many otherwise excluded individuals and minorities – securing up to 80 jobs and various freelance positions.

Its closure is yet another shock for the already endangered space that has to battle the consequences of Coronavirus pushing the cultural industries to the edge of mass extinction. But in light of the Black Lives Matter protests in the US against – yet again – systematic oppression and police brutality (– finally –) spreading into global mainstream consciousness, the local administration’s hasty actions do not only seem careless but insensitive, and let’s just say it: pretty dumb!

After immediate media outcry from local and national news such as TIP or TAZ, it comes as no surprise that Florian Schmidt, building councilor of Friedrichshain-Kreuzberg, released an official statement trying to – as they say – pour oil on troubled water: “YAAM is an important cultural and identity-forming place and we, as the district administration, are standing behind this institution”, the statement says, and he proceeds: “The preservation of open spaces and cultural facilities is a high priority for me. Therefore we worked intensively with representatives of YAAM to ensure its protection. (…) Friedrichshain-Kreuzberg without YAAM is out of the question for me.”

Actual political will or just empty phrases that sound good on paper? It just seems suspicious that it’s the same Florian Schmidt who has made local headlines for blocking negotiations with neighboring cultural institution Holzmarkt for several years now. A new statement by YAAM explaining their version of events is also yet to come. 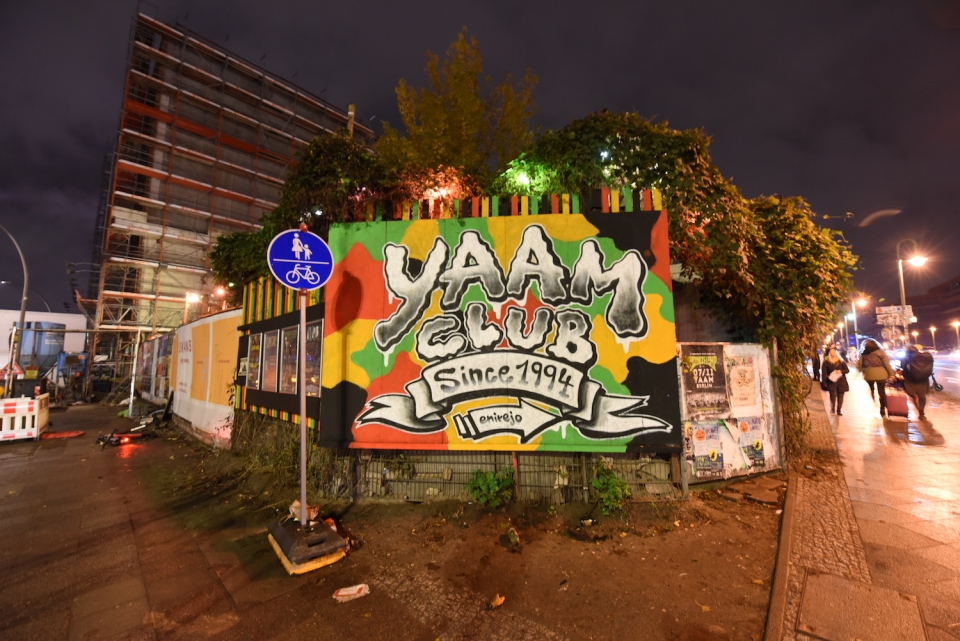 The area around Ostbahnhof has been subject to a gross, absurd real estate frenzy in the last years resulting in an array of concrete shoeboxes stretching all the way from Schillingbrücke to Berlin’s most-hated Mercedes Benz Platz – a lifeless piece of capitalist nonsense and probably Germanys biggest miss in modern city planning to date.

And one thing is clear: This ain’t the time to close down one of the only spaces keeping this part of Friedrichshain vibrant around hotels and office complexes. And this especially ain’t the time to take a space from Black people and people of color in a city that promotes itself for tolerance and diversity.

In the end, the actual question to ask is: Why is there only one YAAM?