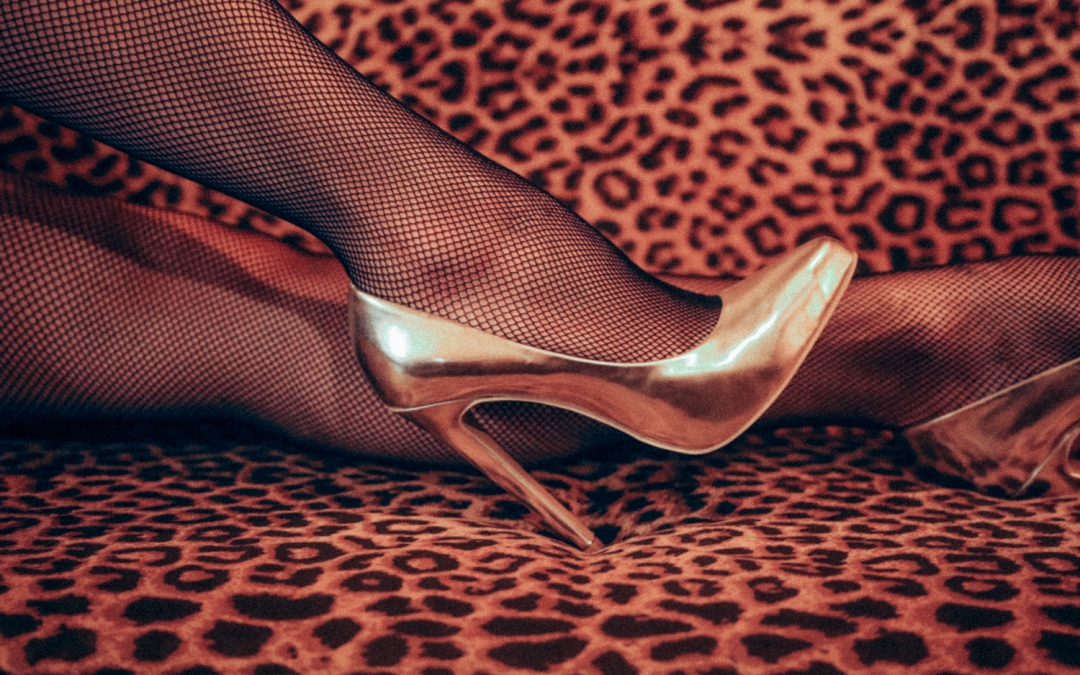 Over the years, I have perfected my very own nightclub attire. The look I’m aiming for is modeled after 80’s gothic rock fangirls, but I probably end up as a hot fake leather mess entangled in some light chains. Be that as it may, I’ve never worn high heels to any club, but my friend, a true swinger’s club veteran, advised me that for the particular party we were headed to, this was the way to go. And indeed, she was right – I most definitely didn’t feel out of place in my heels among many dazzling beauties who also decided to leave their comfortable trainers at home (or optionally, the cloakroom). Obviously, this choice of footwear slightly hindered my dancing, but I soon realized that there might be more activities to explore than that… 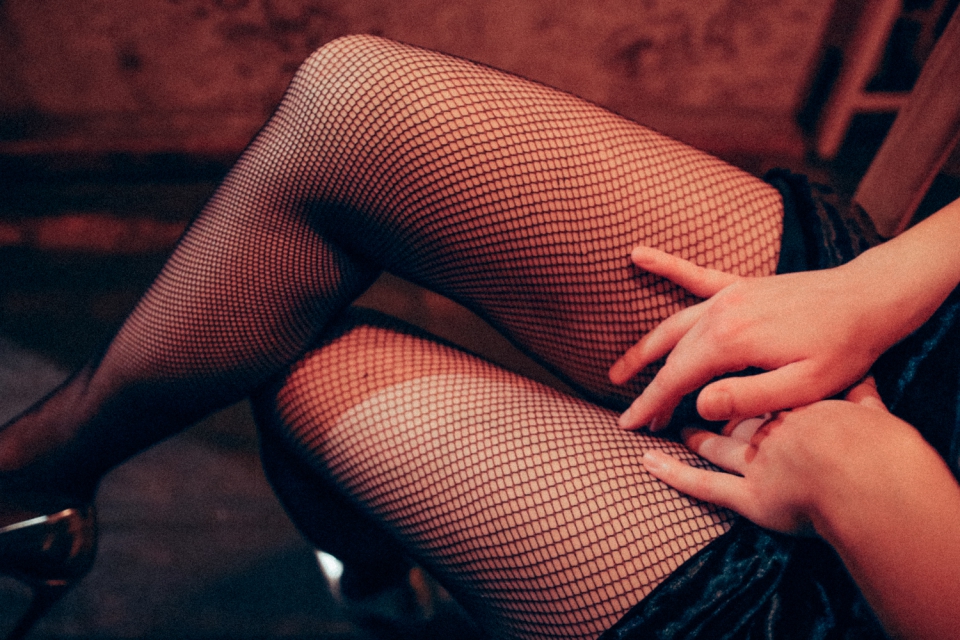 There I was in the main room, surrounded by the acts of carnal delight, both real-life and on-screen. It felt more intense than any darkroom I might have previously wandered by. Some elements were reminiscent of a usual party: a few leather-clad characters were sipping their drinks on the dancefloor, and others were cozying up at the bar – but it didn’t feel like anyone’s desire was necessarily fueled by alcohol. It seemed like regardless of whether that moment satisfied your curiosity, voyeurism, or actual bodily function, you wanted to be present and relish it.

Already the specific door policy might somehow advise you against getting wasted on this kind of party, especially if you’re a single man and have to pay over a hundred euros to get into some of them. To be honest, as a petite female, I was slightly concerned whether an orgy party would still be a comfortable setting if I didn’t feel like engaging in any intercourse. But with professional service and the kind of party culture that I just described, I felt at ease and undisturbed as I was exploring the corners of the club on my own and eventually ended up making out with another girl. 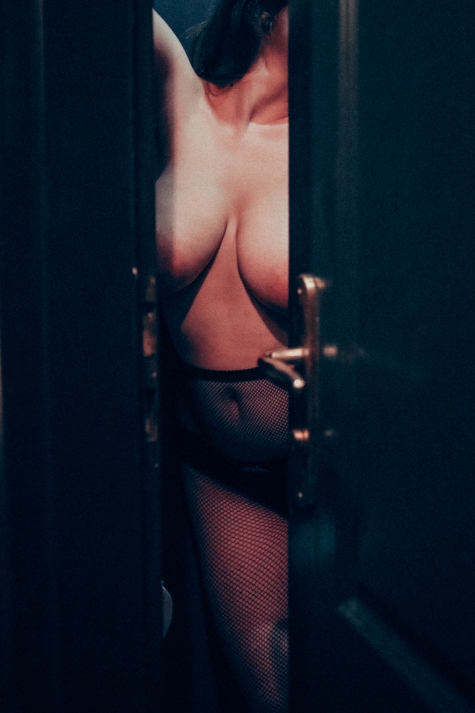 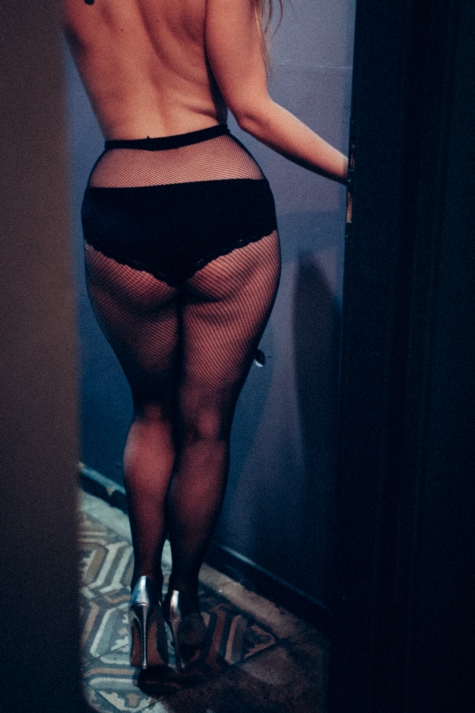 Since it was my first experience of the kind, I couldn’t tell whether that was the standard for everyone else. But after a quick chat with a lady that could boast international expertise on the subject and gave some graphic examples of the dingy sex clubs she’d been to, I came to appreciate the evening even more. Berlin’s sexual freedom is indeed a privilege I will continue to embrace – whether or not my sex party chronicles continue.