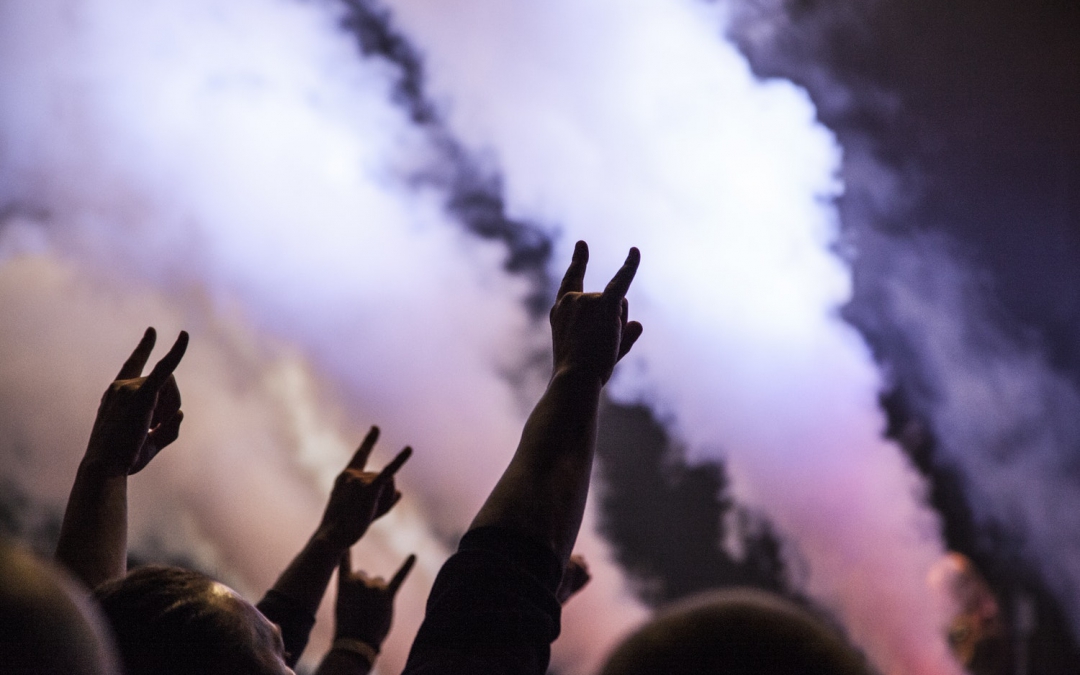 I’ve said it before and I’ll say it again – as much as I appreciate Berlin’s party culture, I find it a shame that while sex and drugs seem to be all the rage, the rock’n’roll part is usually replaced with techno. It just doesn’t seem right when you consider the tremendous legacy of our Hauptstadt as the place where David Bowie used to share a flat with Iggy Pop and where he was inspired to record his astounding Berlin Trilogy. In fact, many other rock musicians followed into the footsteps of the late Starman and acknowledged Berlin as an inexhaustible source of creative energy, be it for its unique atmosphere or poignant history.

The eclectic playlist features tunes that are bound to transcend your Berlin reality. Bowie and Iggy are just the beginning – get ready to experience the youthful, tormented Nick Cave as he screams out the lyrics for ”From Her To Eternity”, a gritty, gripping song that was featured in the iconic Wim Wenders movie ”Himmel über Berlin”. One of my favorites on the playlist that surprisingly few people know about is The Ramones classic – ”Born to Die in Berlin”. I mean, how many other cities can boast such an epic anthem? Provided you care for rock at least a little, this playlist will legitimately make you proud to live in this city.