Don’t miss this odd gem with its highly symbolic vision of repression, incarceration and victimization. Its queer look and radical narrative will leave the audience speechless – literally. 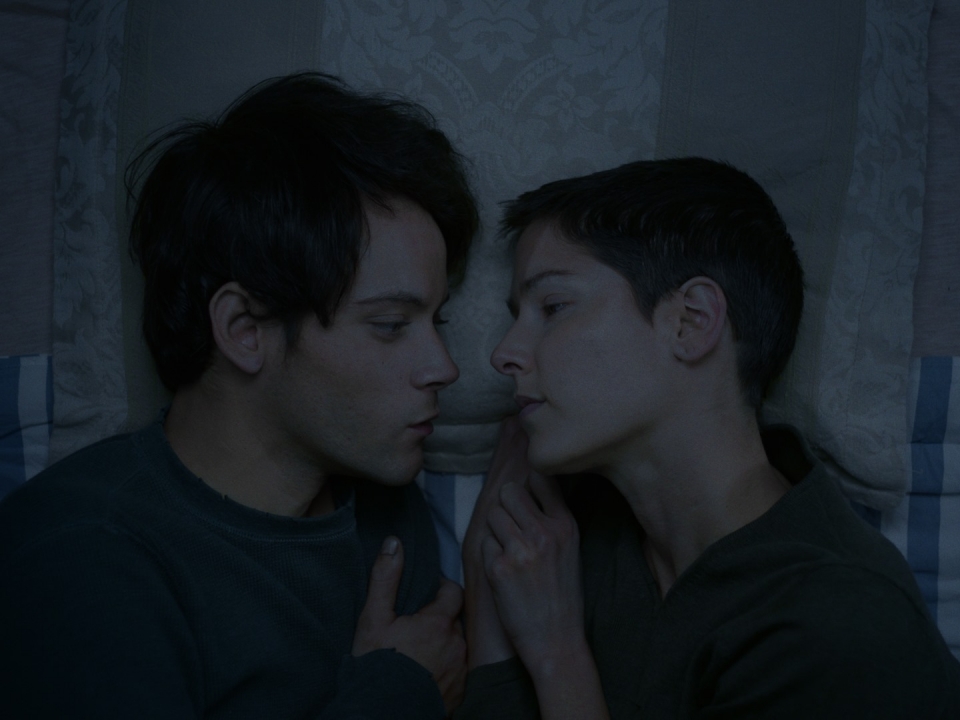 Pahokee is a documentary about one of the poorest towns in the United States and a current and relevant observation of class, race and gender. It’s a smart and respectful stamp on today’s society.

An extraordinary documentary on the struggles of low-budget cinema and the creative process. It’s full of references to Miranda July and Chantal Ackerman, L.A. Tea Time will hook you for its sophisticated and zany sense of humor.

This hypnotic on-the-road movie about identity and nature follows the odyssey of a young and mysterious immigrant powerfully performed by Patrycja Planik. Lillian was released in the last edition of Cannes Film Festival, Quinzaine des Réalisateurs, and it was produced by the Austrian enfant terrible Ulrich Seidl.

A subtle and cozy coming of age story of two teen girls during the summer in a small town in Spain. Ojos Negros’s most important gift is its ability to present deep subtexts like friendship, family, sexuality and death with a fresh and honest gaze.

Indianara is an emotional biographical documentary by Aude Chevalier-Beaumel and Marcelo Barbosa which follows the life of a Brazilian activist and trans-woman who holds the title’s name. She is an immensely strong and inspirational character that the audience will surely fall in love with everything she represents.

Visually tremendous and strongly expressive, this Latvian film explores the dark side of immigration in central Europe and creates a breathless experience to the audience. The director achieves a tour de force with his fast-paced storytelling and an ability to develop immersive characters. Remarkable.

Valley of Souls is a poetic and melancholic film with a touching performance from the veteran José Arley de Jesús Carvallido Lobo. A beautiful approach to the bounds of Colombia and the tragic memories of its communities.

Director Juricic Merillán creates an astonishing and unique anatomy of the female universe in this Chilean drama. This family portrait contains one the most intelligent scenes I have ever seen; its beginning and end scene will simmer in your head forever.

If these pictures are not enough for you, VFF is also hosting its annual hommage, this year to Cheryl Dunye, a world-renowned African American director, writer, and actress who emerged as part of the “Queer New Wave” of young filmmakers in the early 1990s. In her honor, VFF is screening The Watermelon Woman (1996), a seminal film in her cannon of work. There will also be four thematically connected blocks of short films: Of Human and Beyond, ¡Viva la Revolución!, Heimat(en) and Death & Desire.

If all of this fanfare isn’t enough for you, there will be special thematic screenings on the opening day of the festival: Panoramic Nordic / Female Voices (Female Identity in Northern European Short film) and Kino Sonico, where Frau W. and Lena Kocisova aka Akkamiau will perform a new electronic score for silent films made by Alice GuyBlaché’s Falling Leaves and Making an American Citizen – both from 1912. GuyBlaché created works under a male pseudonym and is considered the female pioneering eye of silent cinema and was for many years one of the only female directors.