Why are Germans so Obsessed with the Wurst? 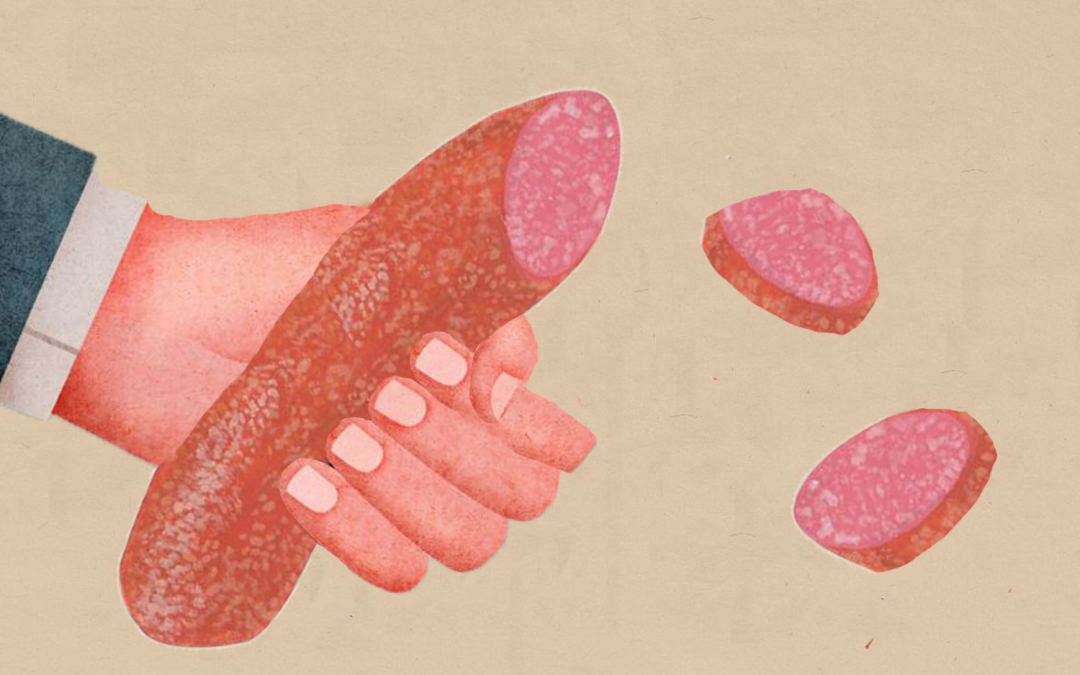 Even before my attempts at vegetarianism, I never really got the German hype about the Wurst. While national pride is usually a concept that I wouldn’t necessarily embrace, the sausage debate is the one instance where I could almost argue for the Polish supremacy. But in Germany, at least in the linguistic sense – you just cannot do without the Wurst. As we continue our iHeartBerlin mission of trying to provide some guidance while you navigate the maze that is the German language, the time has come for the most ridiculous set of idioms. Click through to enrich both your vocabulary and imagination!

As it became apparent to me while researching for this article, the Wurst has such an epic significance in Germany that its meaning extends to well beyond the actual sausage. Well, in this particular case it’s just the opposite: when you say that something is wurscht to you, it’s like saying that you couldn’t care less. 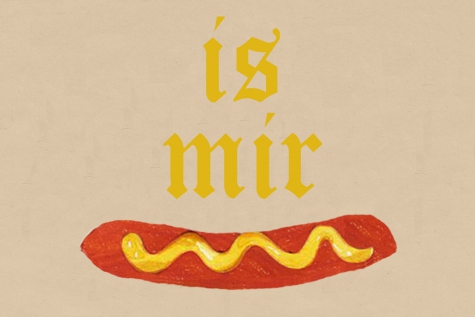 But drop the ‘’ch’’ and start with a capital W and suddenly Wurst means everything! Harkening back to the old times when the Wurst was a rare indulgence for most and apparently winning one at some kind of a fair was like getting a spot on the guest list today, this idiom calls for the highest motivation – after all, the Wurst is at stake. 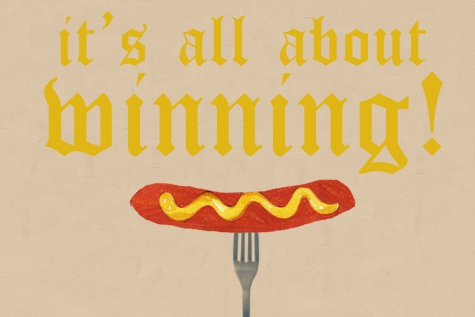 Demanding an extra sausage could become a source of confusion when you’re at a sex party with a buffet, but in the day-to-day life, it’s a broad term that you can apply to anyone who thinks they deserve better than everybody else. 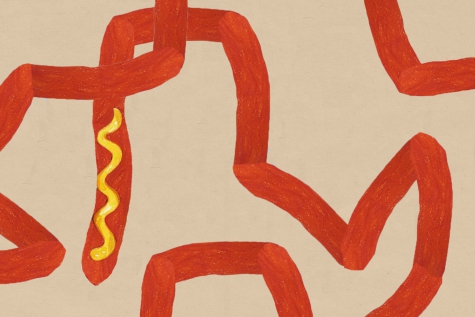 For an internal body organ, the liver was quite successful in making it to a few idioms across multiple languages. In Polish, when you say that something is ‘’lying on your liver’’, they will send you to a therapist instead of an emergency room, because it means that you can’t stop obsessively worrying about something. Unsurprisingly, Germans embellished their liver idiom with a Wurst – if you ‘’act like an offended liverwurst’’, you’re sulky. 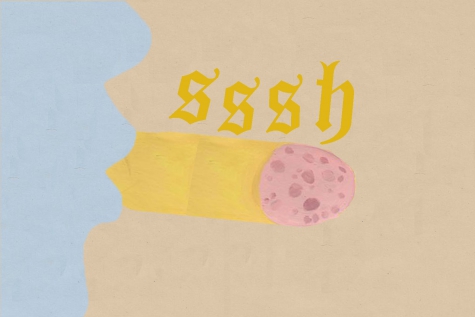 A deep and universal dictum, yet again reinforcing Germany’s reputation as the Land of Poets and Thinkers. Others may contend that ‘’all good things come to an end’’, but the ever-computing Germans will not rest until they specify that while everything has one end (ein Ende), the sausage has two (zwei). 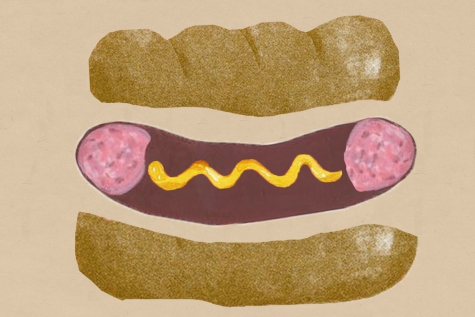 This entry will probably set this article apart from the other Wurst-related linguistic collections you might find. First of all, it features Salami instead of the basic Wurst. Second of all, it uses the said Salami and a Hausflur (a hallway) as a pretty crude metaphor to describe a rather unsatisfying act of penetration. It should be noted that salamis come in all shapes and sizes, though – and, following the same line of reasoning, some of them wouldn’t even fill up a peephole. 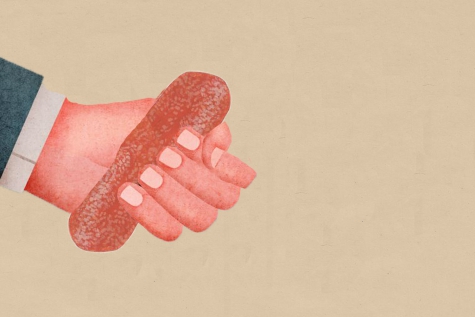