Bringing Back the Golden Twenties of Berlin in Second Life 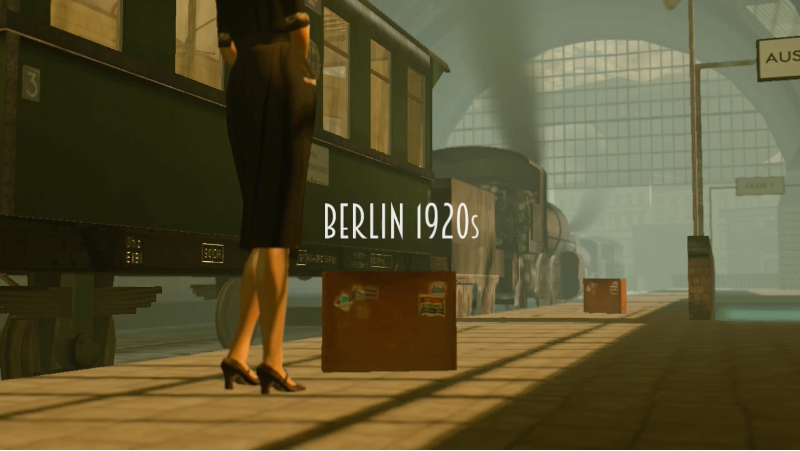 We love posting pictures dating back to Berlin’s glorious past, like the beginning of the 20th century. You’ve already had the chance to take a glimpse of the past in Schöneberg, Charlottenburg, or Kreuzberg. But as it turns out, digging up such visual treasures is not the only way to get into the spirit of past Berlin. We’ve stumbled upon an incredible virtual reality video in Second Life – take a look at it after the jump! 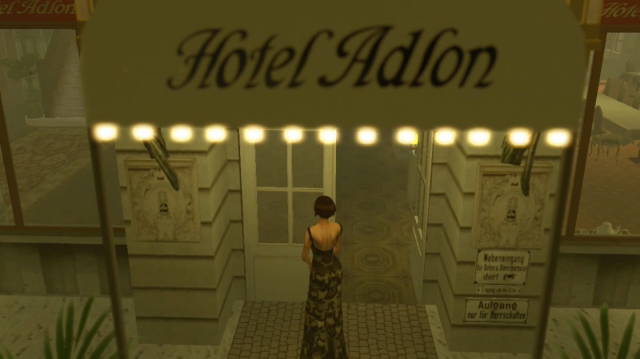 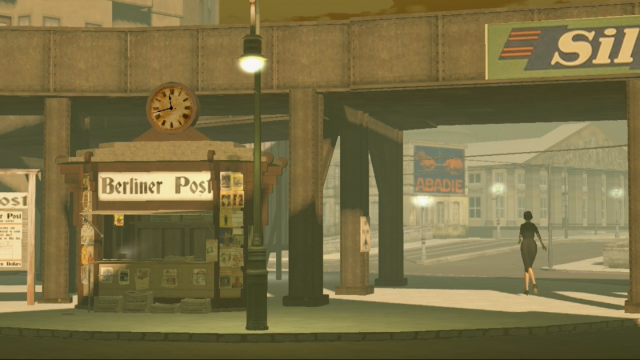 The Second Life Project called “The 1920s Berlin” is an interactive map of Berlin from this period. And really, although I’m usually no big fan of computer animation, I was quite amazed by the video. It really conveys the spirit of that time, probably because it features the beautiful song composed by Ralph Maria Siegel and sung by Marlene Dietrich, “Ich hab noch einen Koffer in Berlin”. 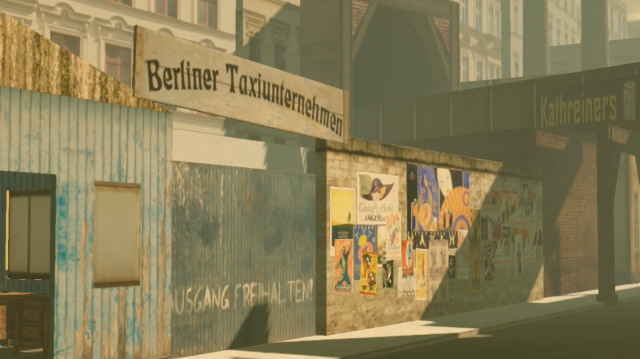 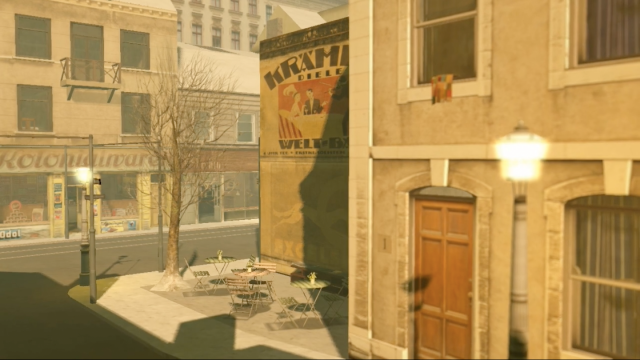 Another thing that definitely contributes to the overall feel of the video is the fact that it actually features references to some real places, already starting with images of the Alexanderplatz train station. Look out for the Eldorado club as well – a very interesting but sadly a little bit forgotten place that was one of the initial predecessors of the vibrant Berlin night life we’ve grown to love so much today. 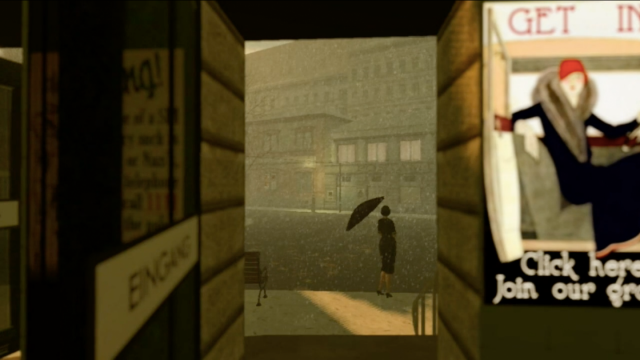 If the video got you interested in this historic period, definitely check out our article on Berlin’s Nightlife and Music Scene of the 1920’s!