These Artists Capture Kreuzberg’s Gentrification in a Chilling Video 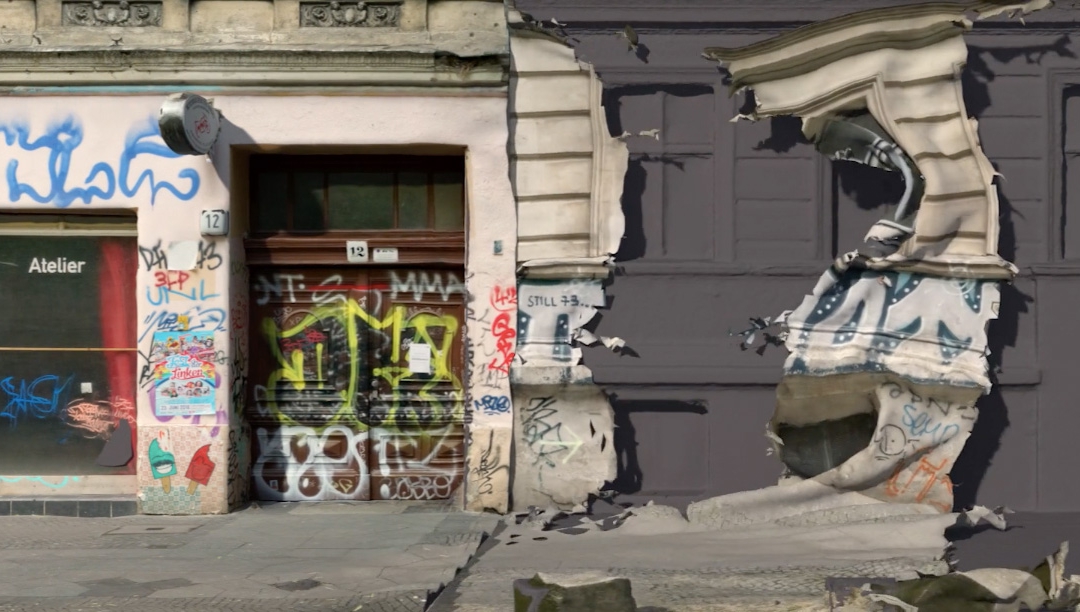 Gentrification in Berlin is a subject that we are all to a degree affected by but many remain helpless in the face of it. The new visualization by the artist collective oddviz around Serkan Kaptan, Cagri Taskin and Erdal Inci deals with the subject of gentrification in Kreuzberg – in a seemingly simple, yet truly moving way.

Kreuzberg has long remained a stronghold of alternative lifestyles and social diversity, yet the recent developments make one wonder how long will it still resemble the free-spirited, laid-back hood many of us have fallen in love with. 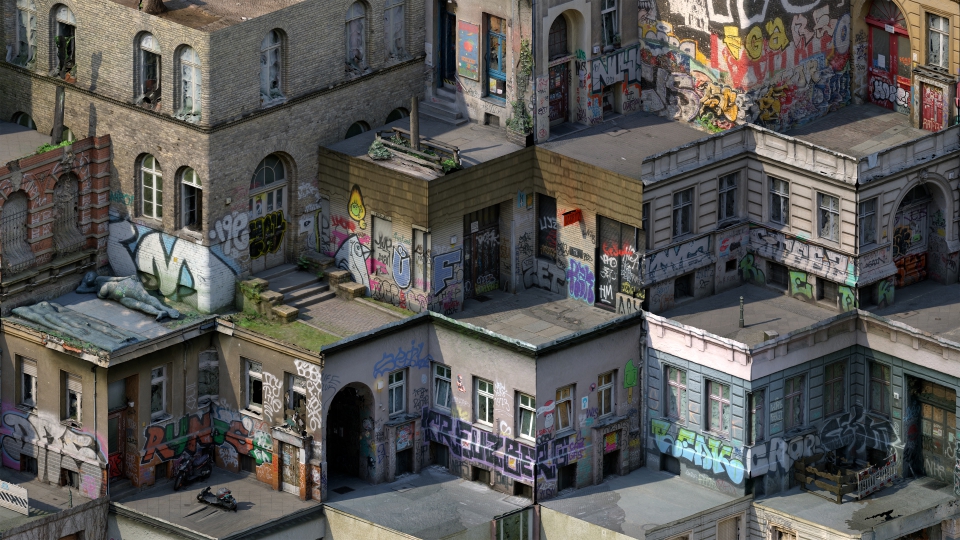 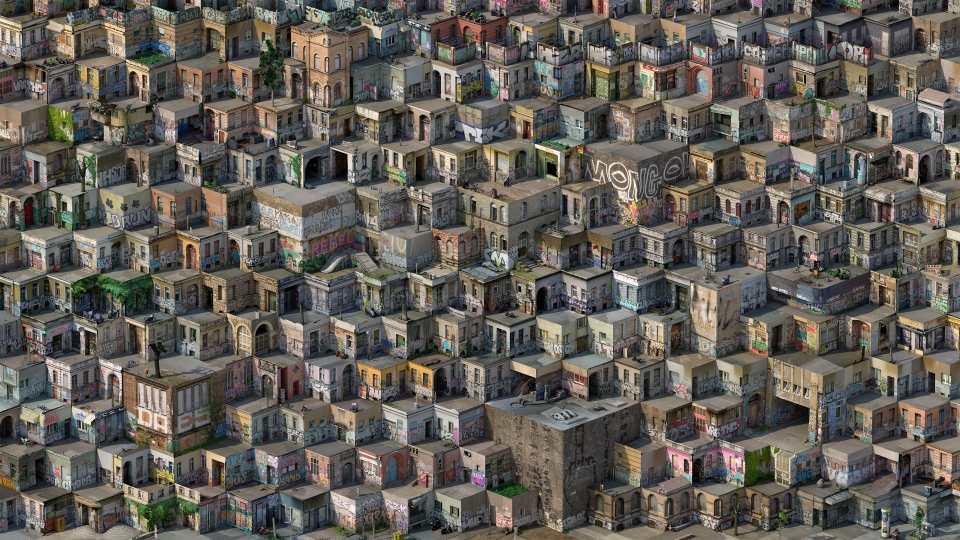 Just one example is the situation of Ora 35 located on Oranienstraße – the privately-owned, beloved Späti that has been around for years but might now have to close. Many places like this, as well as residential buildings, are falling victim to these developments which led to Kreuzberg being one of the most expensive districts today – despite its alternative looks and anarchistic reputation.

Erdal Inci, whose other works include a data visualization of the Berlin wall, and his partners Serkan Kaptan and Cagri Taskin created a poignant visual statement on gentrification: a video artwork depicting the familiar-looking facades of houses full of street art and graffiti disappearing into nothingness. This sad vision will hopefully cause people to reflect and also remind them not to take the lovely Berlin neighborhoods for granted.

The piece is a part of the collective’s ‘Inventory’ series for which they captured street culture in different cities like Berlin, Istanbul, New York, and Venice. For the Kreuzberg project, they captured nearly 200 facades with the photogrammetry technique, a scientific method of 3D scanning using photographs. Those scans were not only used for the mesmerizing video “Kreuzberg Shedding”, but also for a couple of other compositions that reorganize the entire architectural structure of Kreuzberg.

“Once this process of gentrification starts in a district it goes on rapidly until all or most of the original working-class occupiers are displaced and the whole social character of the district is changed,” the artists explain. While this certainly is the typical way gentrification has gone in other big cities we somewhat stay hopeful that Berlin will – at least in some capacity – be able to resist this. In the end, Berlin has always had its own ways. 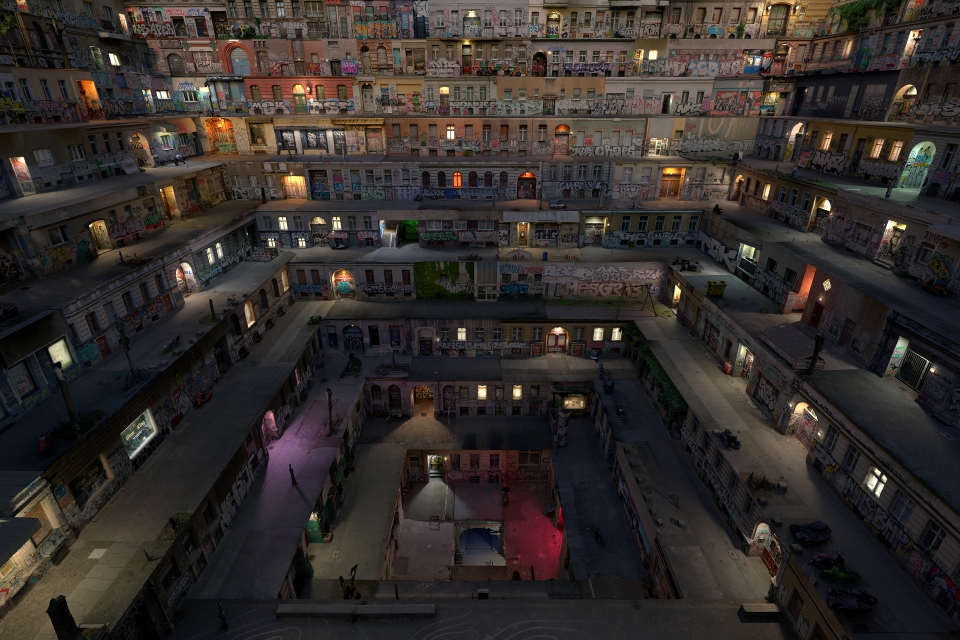