Brexit in Berlin: These British Expats Weigh in on the Effects of Britain Leaving the EU 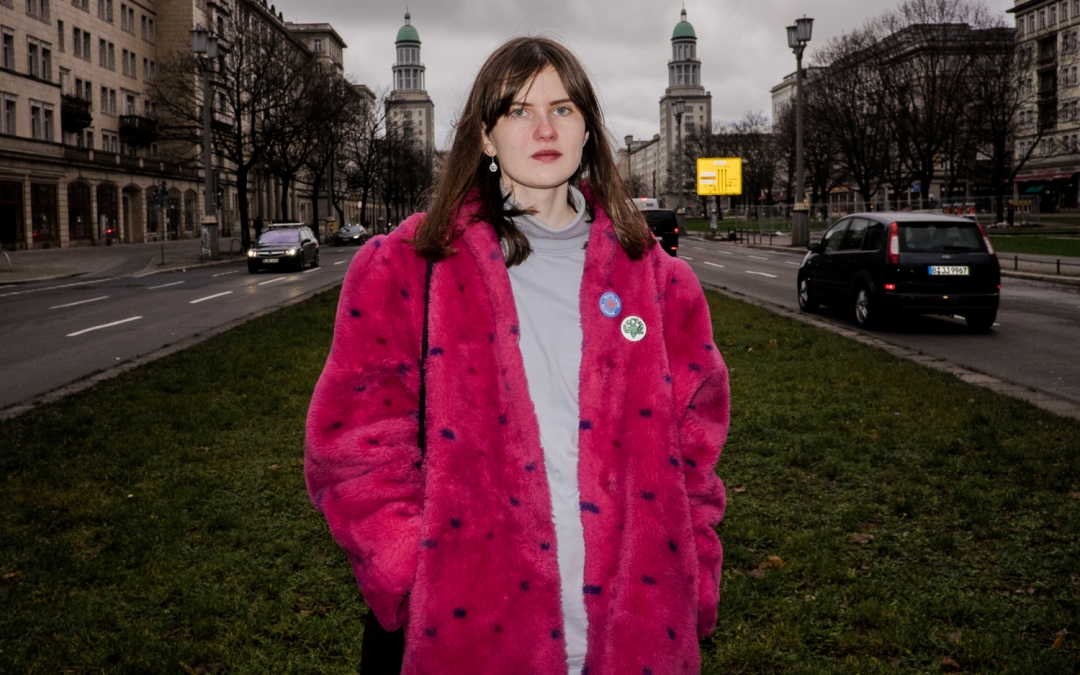 One thing we can easily agree on: Brexit fucking sucks. The idea to separate from a union like the EU in times of global uncertainty is just… well: a bad one! Especially considering the way it went. Of all the things that have gone wrong in the EU, this is certainly the most tragic one to date.

We are still not sure if anything is going to happen. With all the delays it feels like a bit of an irony that Brits can vote for European Parlament this week, not even sure if they will be part of it much longer. But what is also uncertain, and this is the biggest sting for us as such a multicultural platform, is the future of all these non-British people living in Britain and all the British ones living in other EU countries. When Brexit goes through, it seems like the days of free movement within Europe are over when it comes to Britain. It feels like a massive set-back.

Andrea Lavezzaro is a Brasilian photographer specialized in street and documentary photography who lives and works in Berlin, but often also in London. For her Brexit means traveling and working in London will become more complicated. This circumstance prompted the idea to talk with other people who will be affected by Britain leaving the European Union. For her new portrait series “Brexit in Berlin” she talked to Brits living in Berlin who voted to remain in the EU about how the change will affect their lives. To bring the whole political debacle into a more personal perspective we want to share their stories with you here. 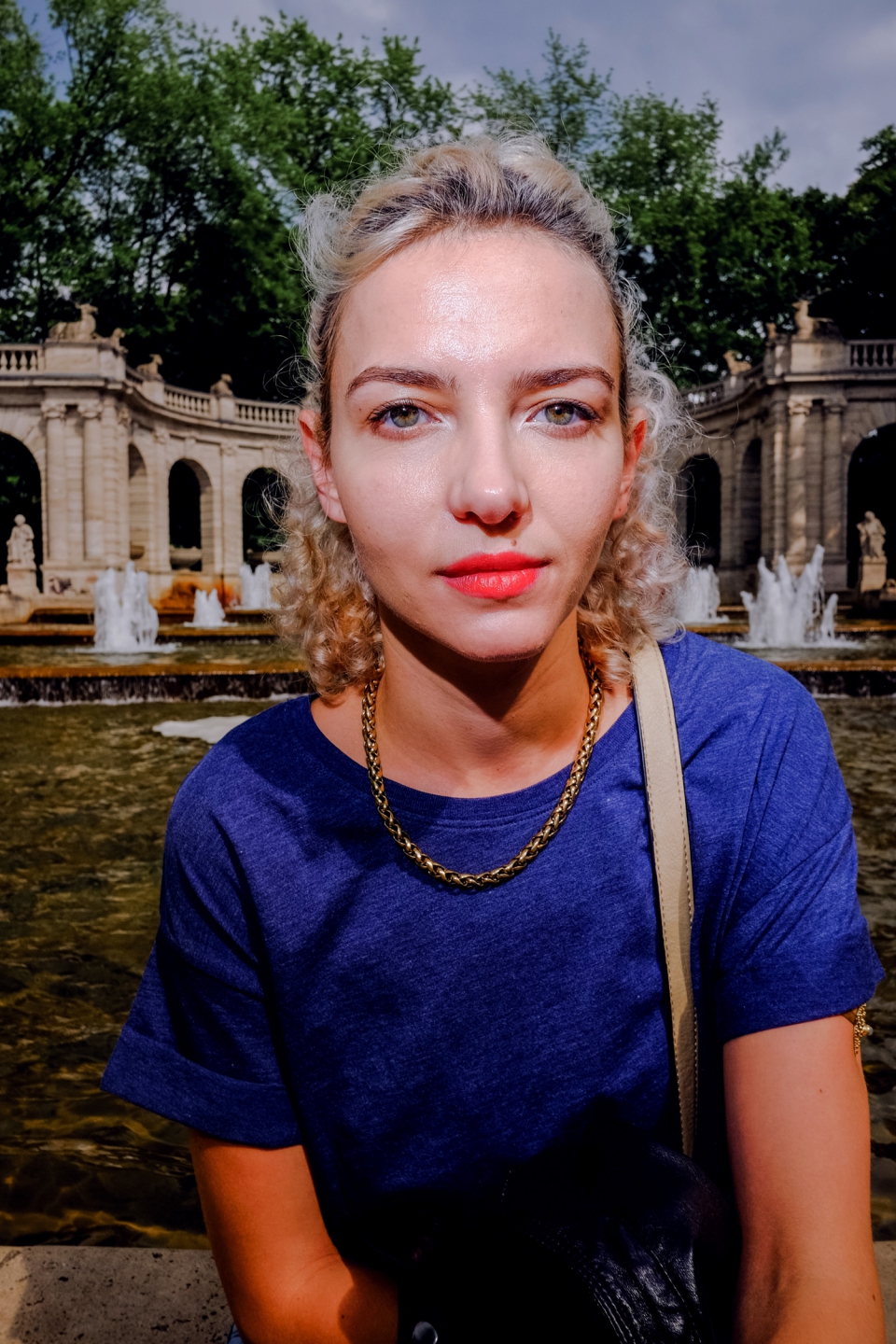 Ayah was born in Russia but grew up in Reading and has a British passport. She is 28 years old and moved to Berlin looking for a city that could be less stressful than the usual alternative for UK, London. She voted to remain but her parents voted to leave despite being immigrants themselves. They believe “England should be able to make their own rules” – and she believes they were influenced by propaganda. 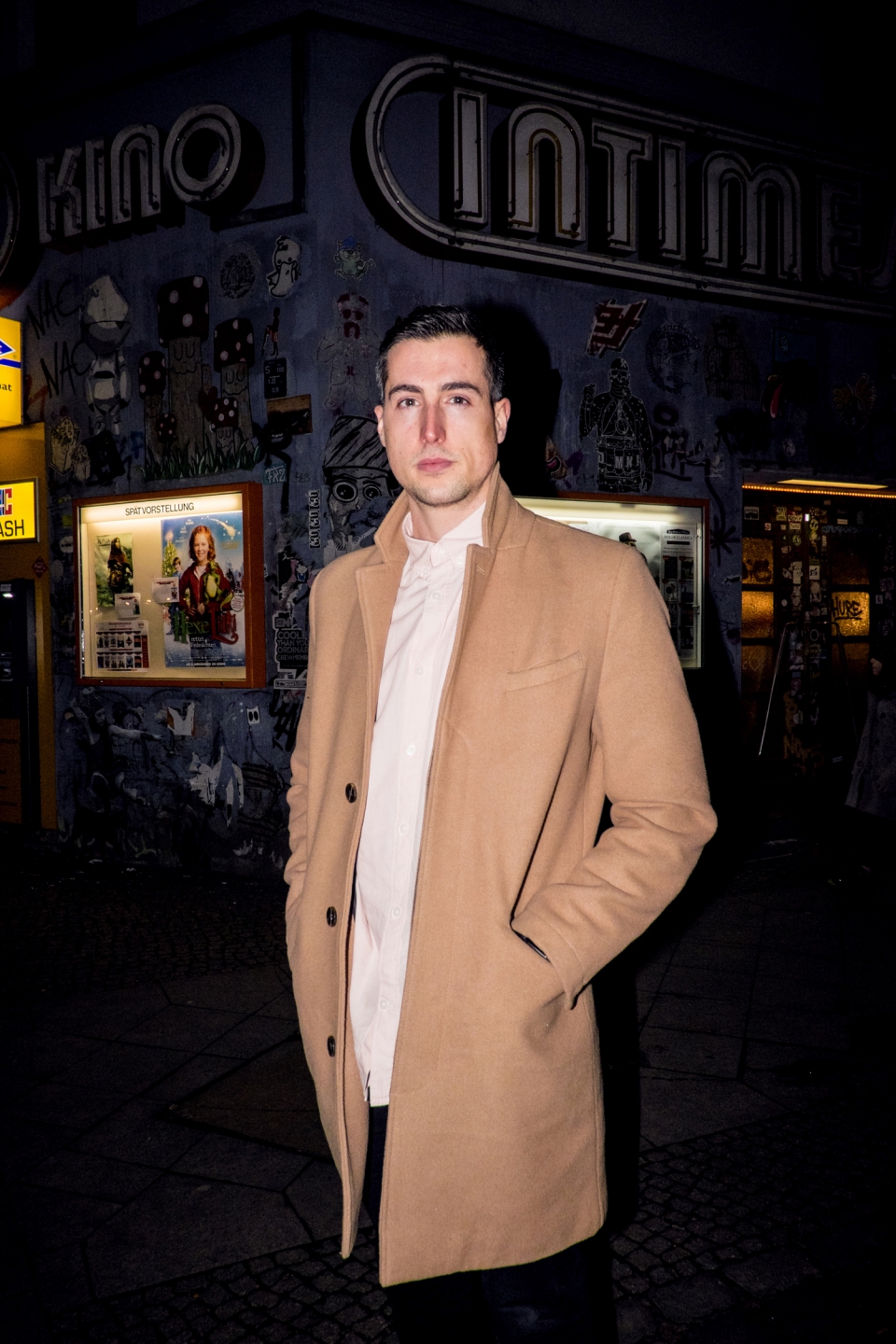 “I have definitely considered having children in the future but after the Scottish referendum and now Brexit, I just feel such an un-ease and instability towards the UK at the moment,” says Nick who has been living in Berlin for the past 8 years and was shocked by the result of the referendum. “I have considered maybe resettling back in the UK when I start a family but I think that’s out of the question for me now with the mess it’s in.” 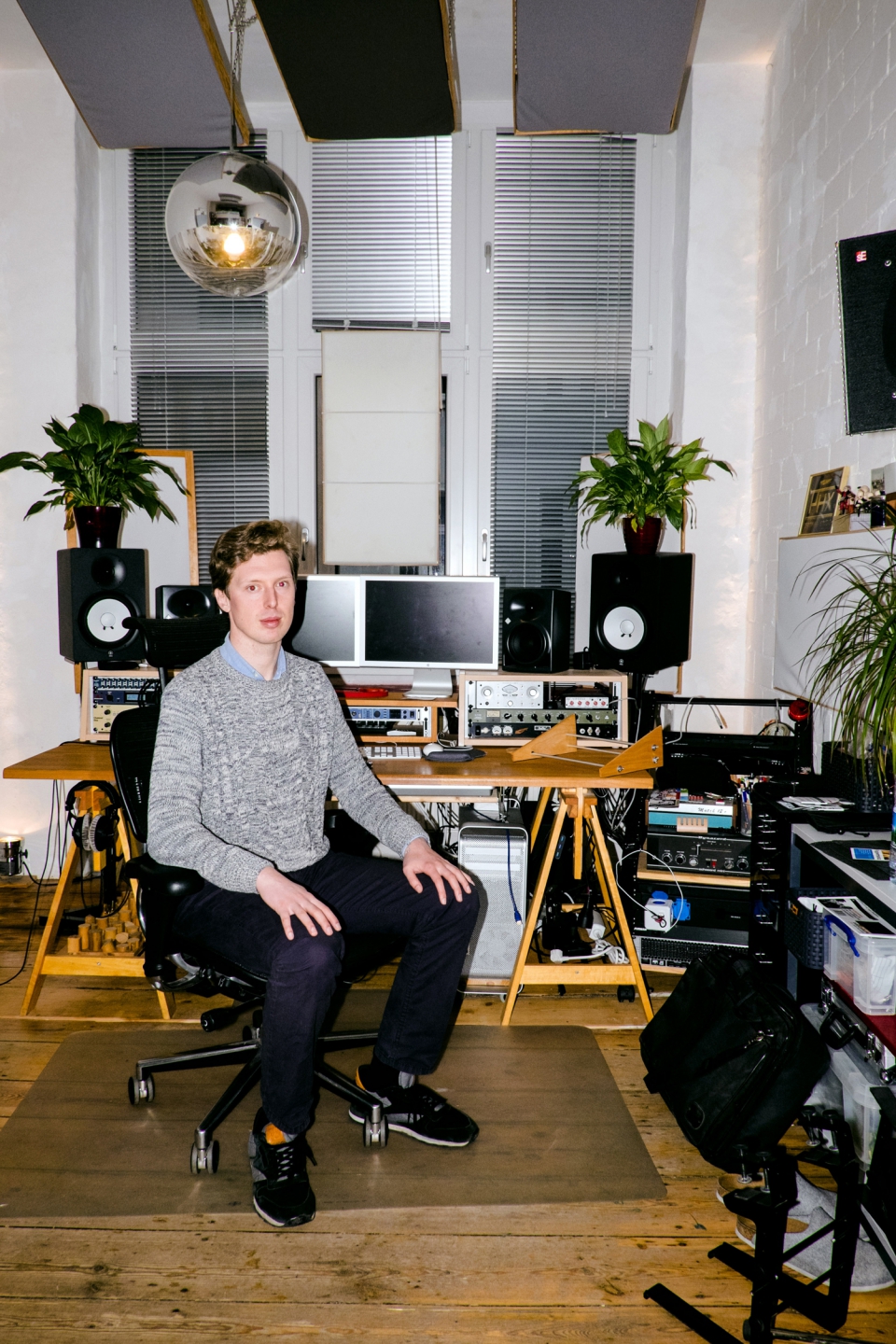 Rob lives in Berlin for a long time but feels he would have had the same opinion if he would be still in the UK. He had fears about it, but went to bed thinking everything would be fine – and woke up not believing the results. He now got German citizenship but is worried about his parents who are in France and wanted to retire there. 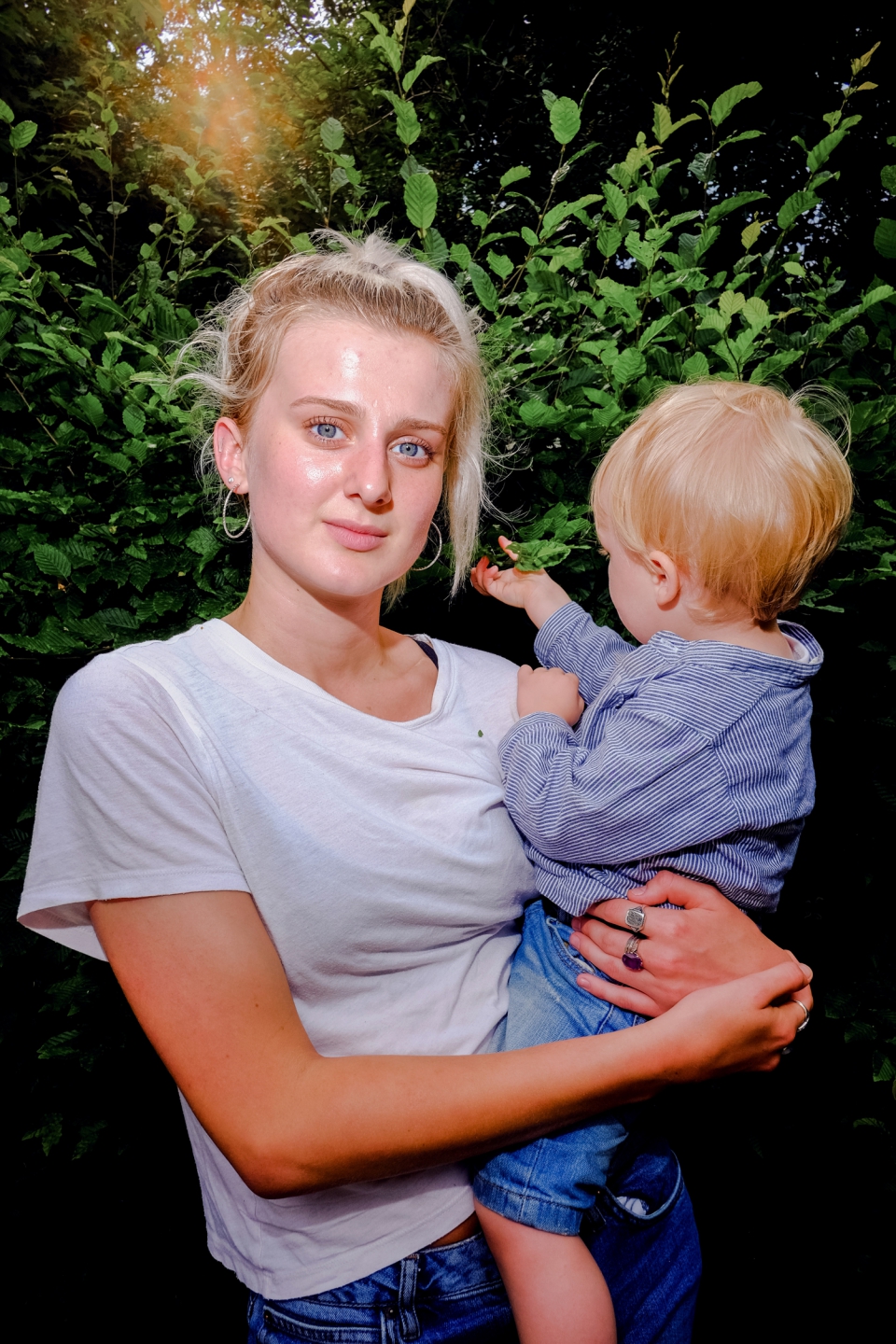 Issy is only 19, moved to Berlin to study and doesn’t want to go back. She was very angry about the outcome because it weighs heavily in her future choices but she was only 17 by the time of the referendum and couldn’t vote. She is now applying for an Irish passport while working as a baby sitter to a German/British family. 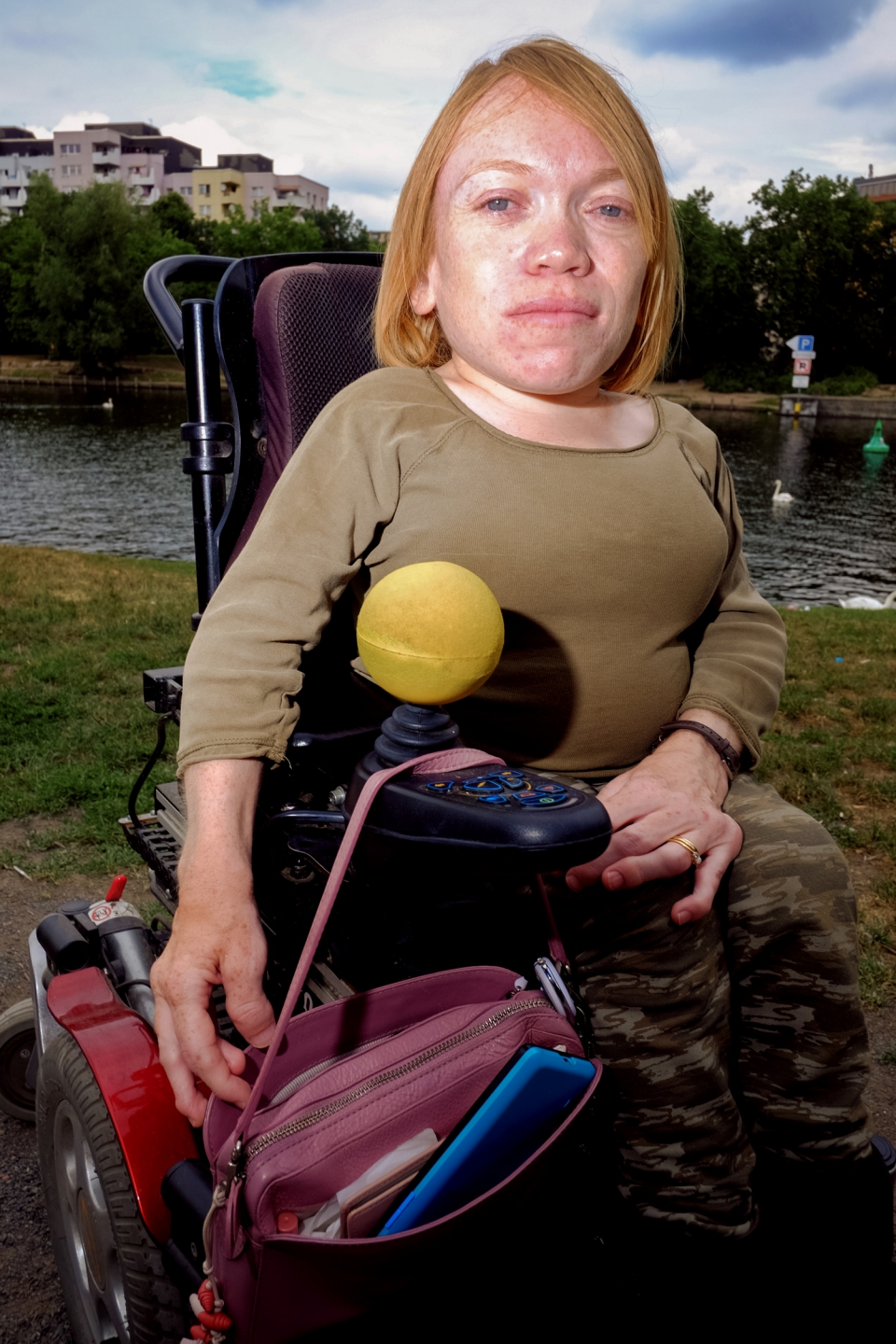 Jo is 32 and has been in Berlin for 4 months. She voted to remain and doesn’t know anyone who voted to leave but says Britain is not a nice place to be anymore. With her husband, she adapted the house they rent in a way to help her disabilities, because of that and also because of the free healthcare offered in the UK, she will have to go back there. One of her thoughts about going back is to be more active in the Remain Campaign as she believes there’s still time to stop Brexit. 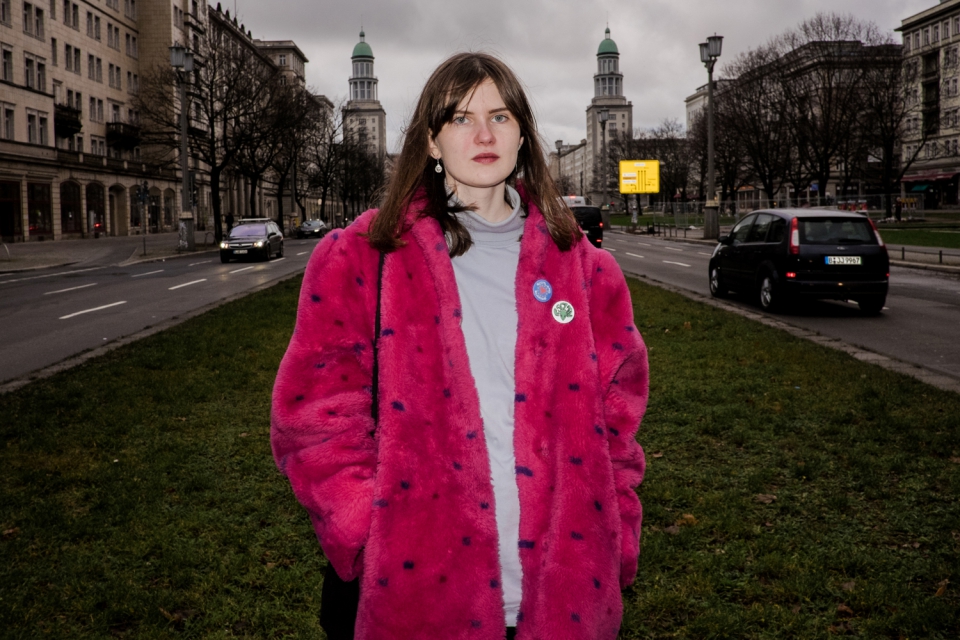 Rosie moved to Berlin just a month ago. She felt the pressure to move soon to avoid possible future visa complications. Too young to vote on the time of the referendum, she is now applying to universities across Europe. 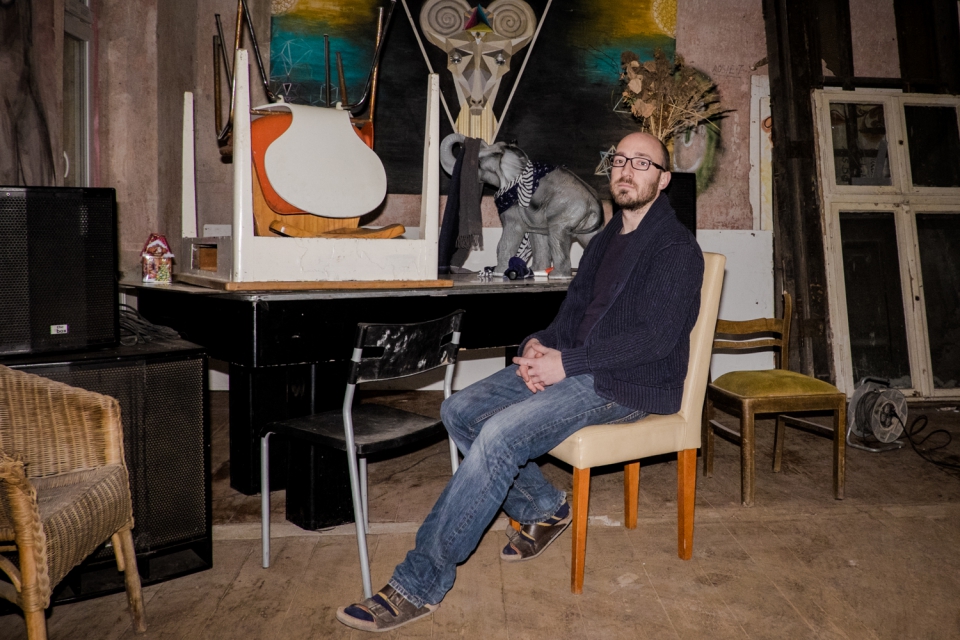 Adam doesn’t plan to go back to the UK. He was surprised by the results and worried afterward. He thinks in the next few years, Scotland will try to find a way to remain part of the European Union. He voted for the Scottish referendum but not for Brexit. He thinks it wasn’t right to ask people to vote and decide such complicated matter that not even politician understand. 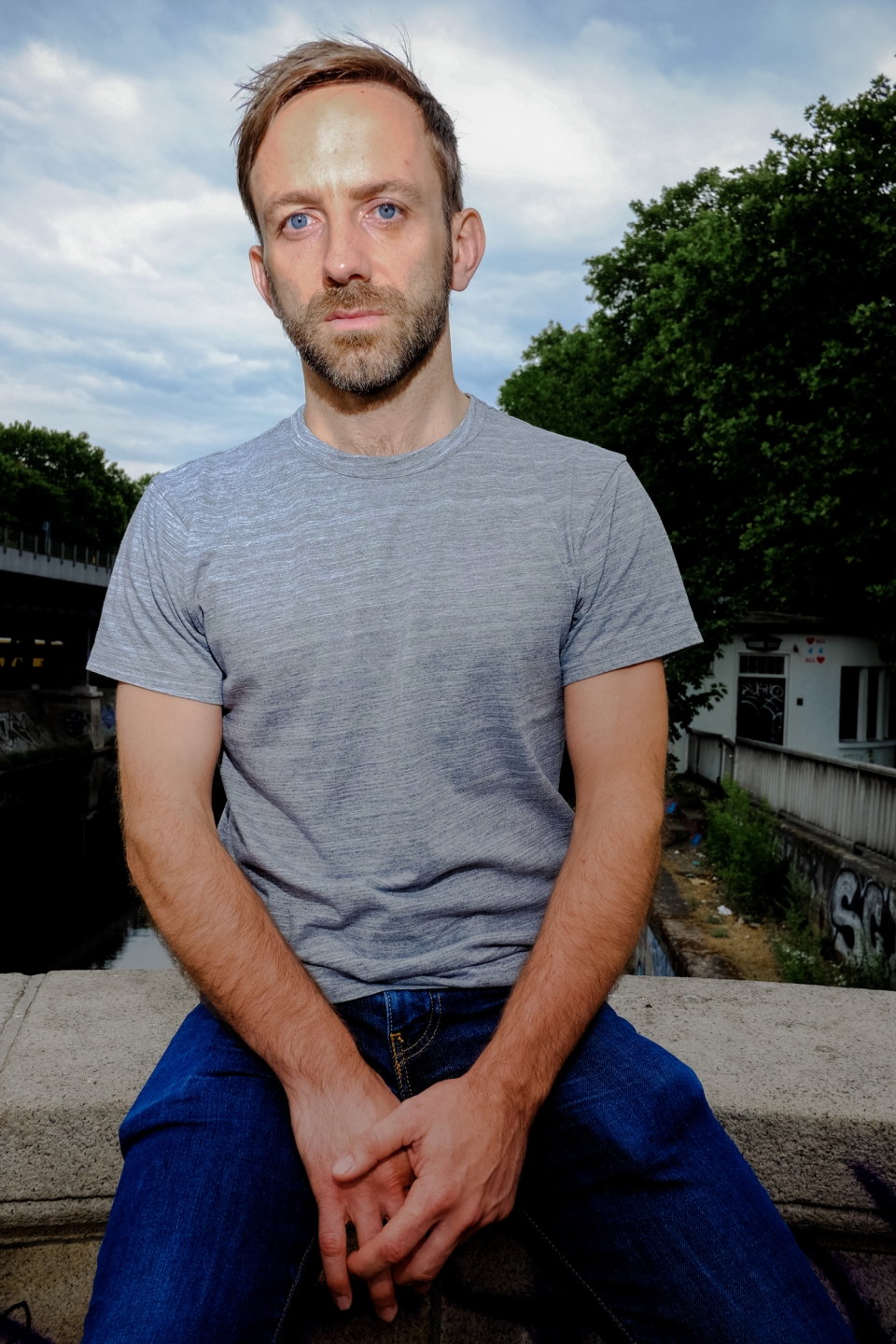 Brexit is a potential reason why Tom moved to Berlin as he is concerned with his business and to explore new opportunities. He can accept the results but is annoyed by the lack of clarity of what’s going to happen. He thinks the outcome of the election was an opportunity for people to voice their frustration of the system. He thinks both sides were very aggressive and there were many lies. Many of his friends voted to leave. 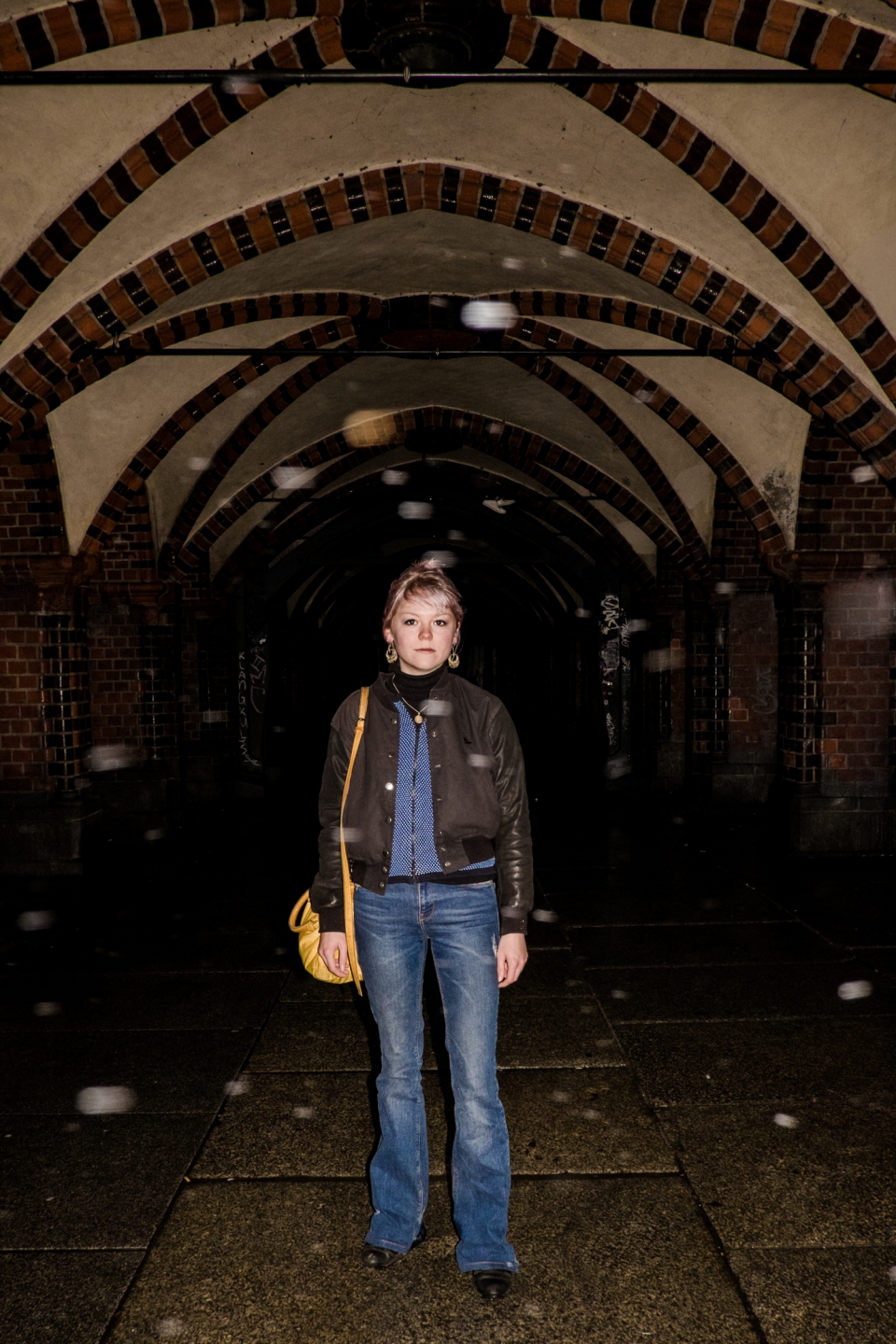 Ana is Scottish, and in her opinion, Brexit wasn’t much about the European Union but more about a discussion between classes, racism, and internal interests. She believes there were a lot of lies in the local media, especially about the NHS and that people have been extremely manipulated. On the night of Brexit, she went to the pub with friends where she got to know that a friend voted to leave as a joke, and many voted to leave without really know what it was about.

We want to thank Andrea for sharing her portrait series and interviews with us here on iHeartBerlin. And at the same time, we are also wondering how you guys – British or not – expect Brexit to potentially influence your life in Europe or Berlin? Let us know in the comments below.