At first, I cried. I made some plans, I made some sacrifices to get there. I’ve changed my approach to corporate life and it paid me off in the form of a stable source of income. Finally, I felt safe. Now all of this is thrown away, and whining about a lack of money to eat in a restaurant is just the tip of an iceberg.
Then I thought – c’mon it cannot be that bad. Let’s try some LinkedIn. Let’s try some Facebook groups. You’re intelligent, you have a cute little resume and you have a certificate or two. You got this, girl power, yeaaah… 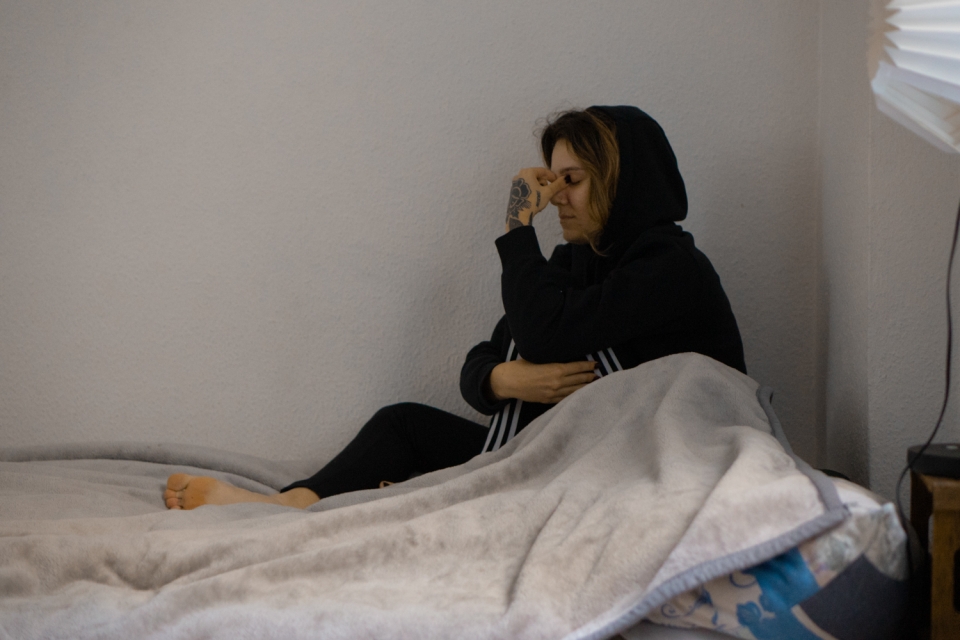 A month and a half passed since that moment and the only thing that happened regarding my career was a neverending iteration of “We decided to move further with other candidates”. I could write a book with rejection emails only. All these phrases are echoing in my head which is starting to be a chamber of self-doubt. I’m almost 70% sure that I really am mediocre. Staying sane is really hard, my savings are getting smaller and smaller, but while I’m staring into the void, I really don’t want to let go of my Berlin dream.
You all get me, fellow immigrants – let’s say that your country of origin is a nice place, but most certainly it has its issues.

So, what am I really doing to survive this nightmare of a year? Glad you asked! I have a lot of techniques to stay afloat, or at least keep my head over water. You too can use some of the best tips from the very top of the bottom of human existence.

First of all, before rethinking my career I had to rethink my relationship with alcohol. It’s tricky – it let you stop worrying about your life, but the next day you’re waking up and even though you should search for a job, you’re already too tired. I quit drinking almost entirely when my teeth started to hurt a lot, because of some old unfinished root canal treatment, but then I discovered that it can also help my wallet and my productivity. Also, when I was sad the entire day and week somehow I couldn’t find my happy place after two glasses of wine. 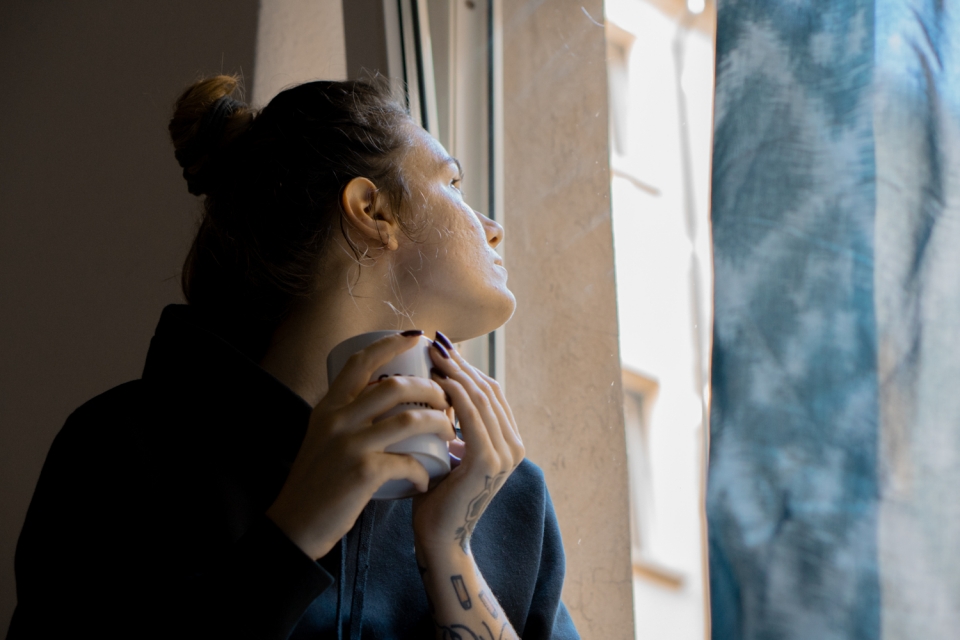 2. I got back to sports after rejecting it for a while

What a pathetic, not funny, and obvious advice, you may think. Yeah, it’s pretty basic, I know! While searching for a job I was constantly tired and mentally exhausted. To feel like your brain is shut off for the day because of all the worrying is just the worst. So I decided that I want to be tired because of some real action and I decided to go back to running. After I’ve finished my first round in Volkspark Friedrichshain I was not only exhausted but also, for the first time in three months, I had a sense of accomplishment that I cannot get from being constantly rejected by various companies.

So yeah, what’s next after becoming a straight edge athlete? Definitely checking on your CV. In one of the Facebook job groups, someone offered a free consultation regarding the shape of your resume. I did it and it turned out, that my CV, which I thought is the best, smartest and funniest is actually trash. It was too long, too colorful, and had too much information which could lead to recruiters to be overwhelmed by all of this stuff. I wouldn’t think about it, I just wanted them to know everything about my fabulous career! I ended up creating three new CVs, with a different storyline for different positions. I started sending it this week, so no results yet, but I expect that soon my phone won’t stop ringing. 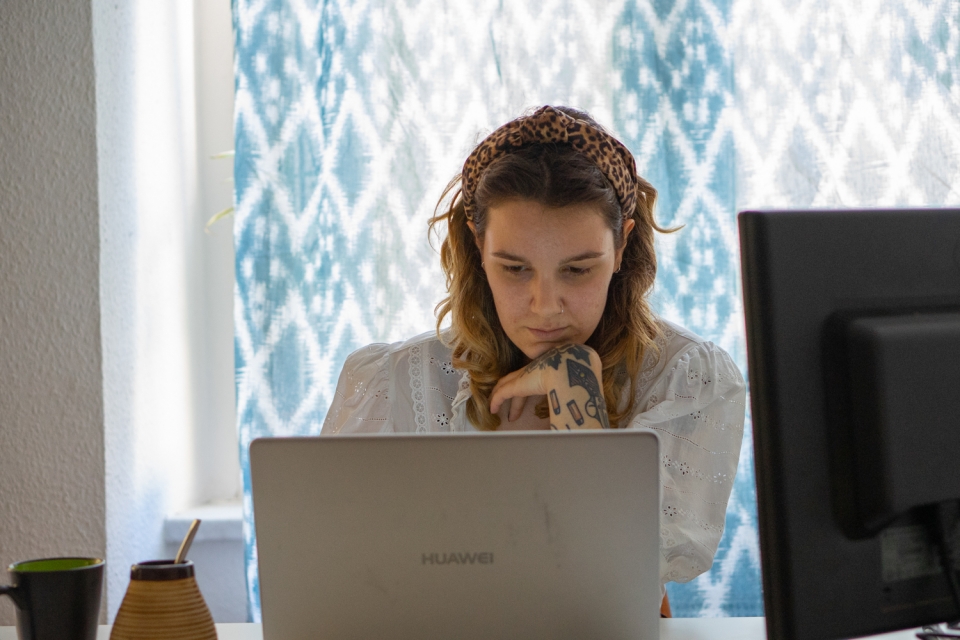 4. I got back to writing

The biggest dream of my life was to become a writer. I was constantly pushing it away, because I didn’t have the time, or didn’t feel like it. Coronavirus forced me to admit that I’m simply lazy and afraid of failure, but since I have a lot of free time now, I can as well give it a try. It didn’t change my job situation, but at least I have a made-up premiere of a novel, and that’s something worth waiting for! Yay!
So if there’s a passion you wanted to follow for a long time, but pushed it away – maybe that’s really the moment for it? Now I sound like this Internet Coach, but yeah, that’s really worth considering.

And it’s not me becoming a poet – I already wrote three posts about how much I am looking for a job. To not bore my audience to death I had to be creative the fourth time. Also, if maybe there’s a literary agent in one of the Facebook job groups that would be nice to attack them already… So I wrote a poem. 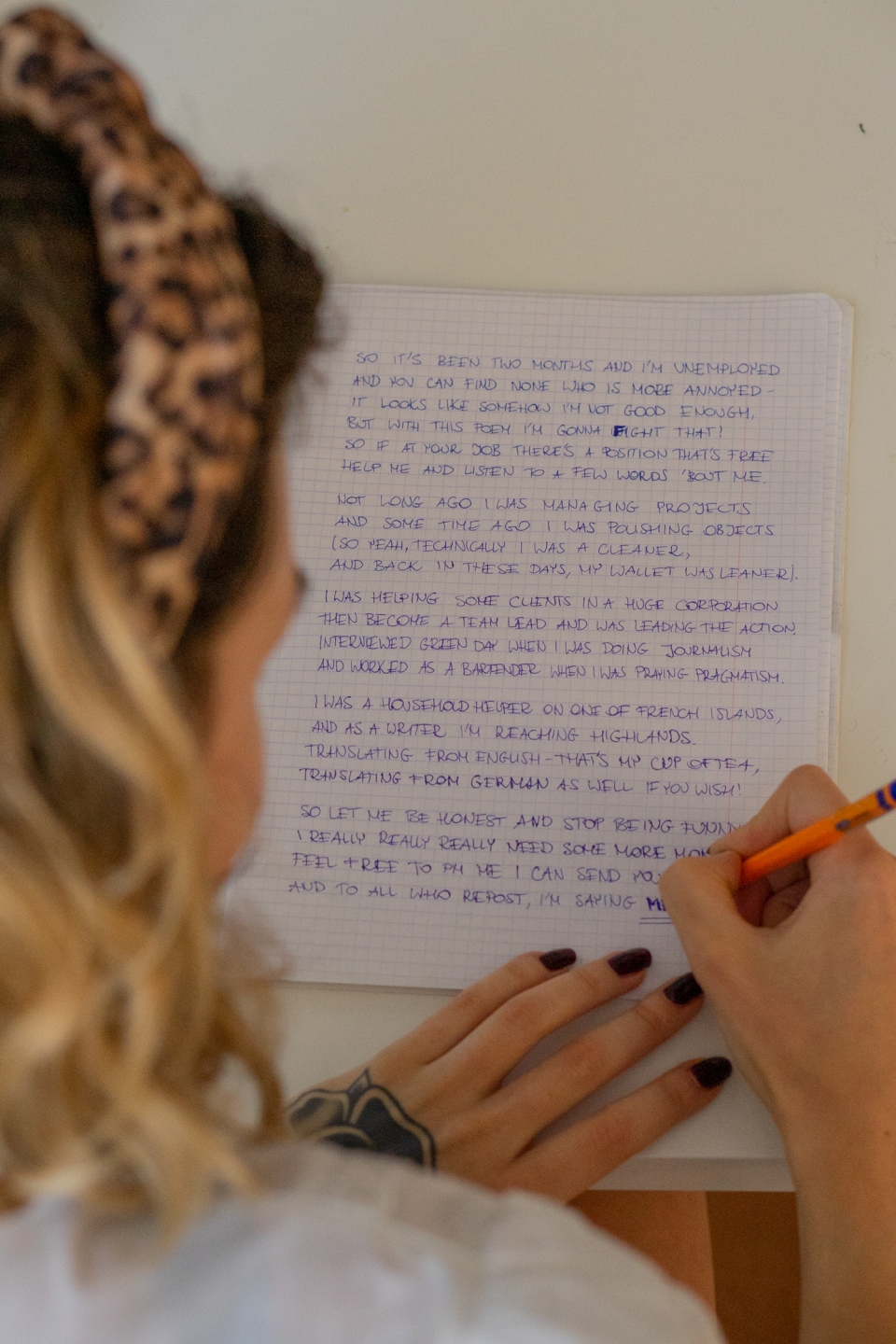 I know it’s silly and probably not good at all, but hey – this post was very successful! I got 25 likes!

6. I changed my approach…
…and got back to cleaning.

Yeah, this one was tough. Tough, because being a cleaner is hard work. You cannot sit in a comfy chair and pretend that you’re doing something and secretly watching “Best of Keeping Up With the Kardashians” instead. It’s tough because all of the certificates were designed to put me in another category of workers. It’s also tough because pride is really hard to swallow – but once it’s gone somehow I feel much better.

So here I am, a few years older, but starting from the same point – still cleaning and still dreaming about conquering the city. Maybe gods just don’t want me to have it the easy way?

Anyway, I’ve read somewhere that consistency is key, and I guess that it will be my last thought and final advice – because this time I will be consistent and no corona won’t stop me. I will conquer you, Berlin, one way or another. Beware. 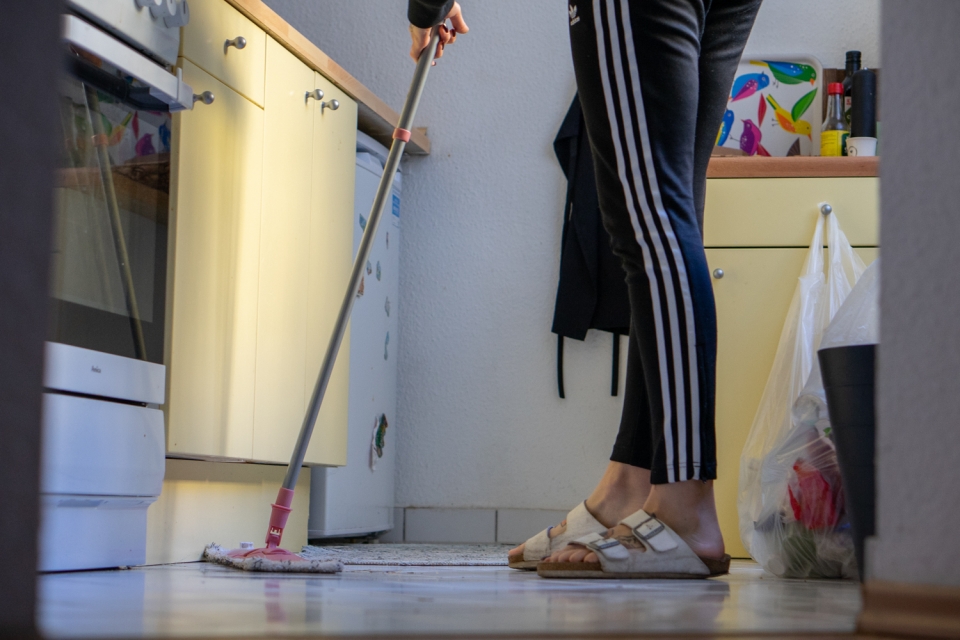