Questioning the New Dogma of System Relevance – Aren’t We All Essential? 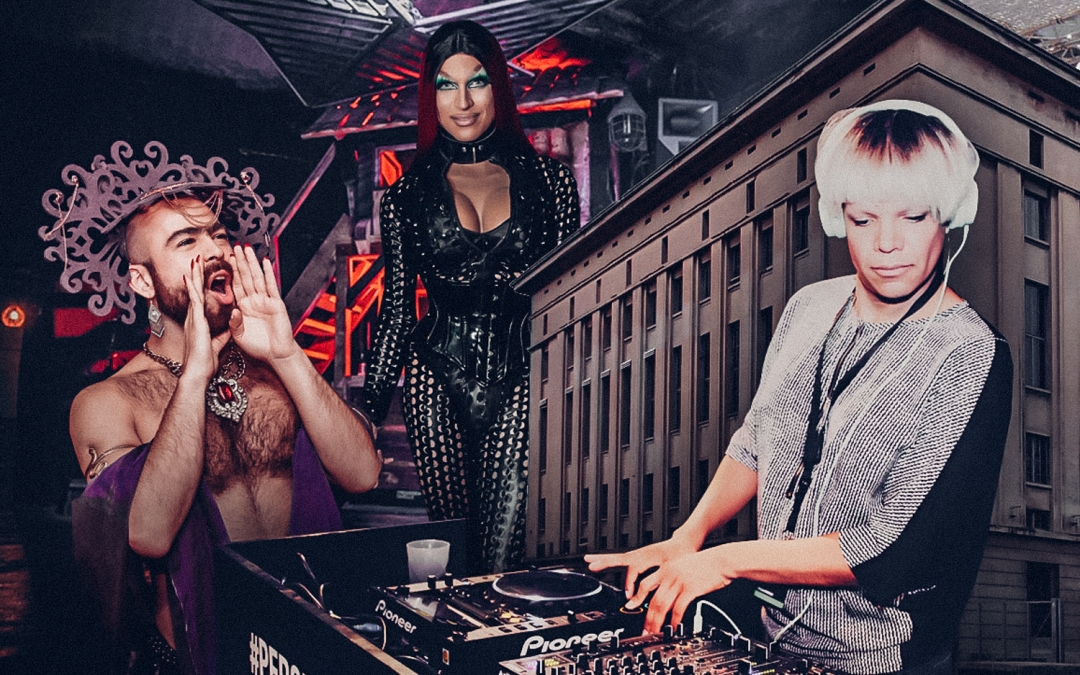 A couple of weeks ago, on the hight of the lockdown tension, I had a curious conversation on a late-night ride with a driver that I simply can’t get out of my head. It was related to one of these “wonderful” new terms that came up in the course of the pandemic that has been once thought up, maybe not as considered, by politicians, but then spread wide and far by the media. The first one that comes to mind is, of course, Social Distancing (coincidently, the German version “Kontaktverbot” is as misguided a term as the English one), but the one I’m addressing here is “essential jobs” (or as we call it in German “Systemrelevante Berufe”).

I was on my way home, responsibly avoiding public transport, using one of the available ride services. It was during the period, where Berlin was actually pretty empty, both on the streets and on the sidewalks. In those weeks there was so much uncertainty and fear, that you could tell people actually didn’t dare to go out.

The driver immediately started a conversation about the situation addressing the fact that fewer people are out than usual, and that she would not have considered starting this job if she would have known how few customers she would be getting. We mused about the potential repercussions of the lockdown, as you do these days. I just noted that especially for all those people whose work is related to all the events that got canceled will have a hard time in the coming months, without admitting I was one of them. It was the first week after all the theaters, clubs, bars and cultural venues had been closed. Her response to this rather struck me. She seemed rather unsympathetic towards culture workers and said that now we actually see, which jobs are really relevant and which jobs we can actually live without. 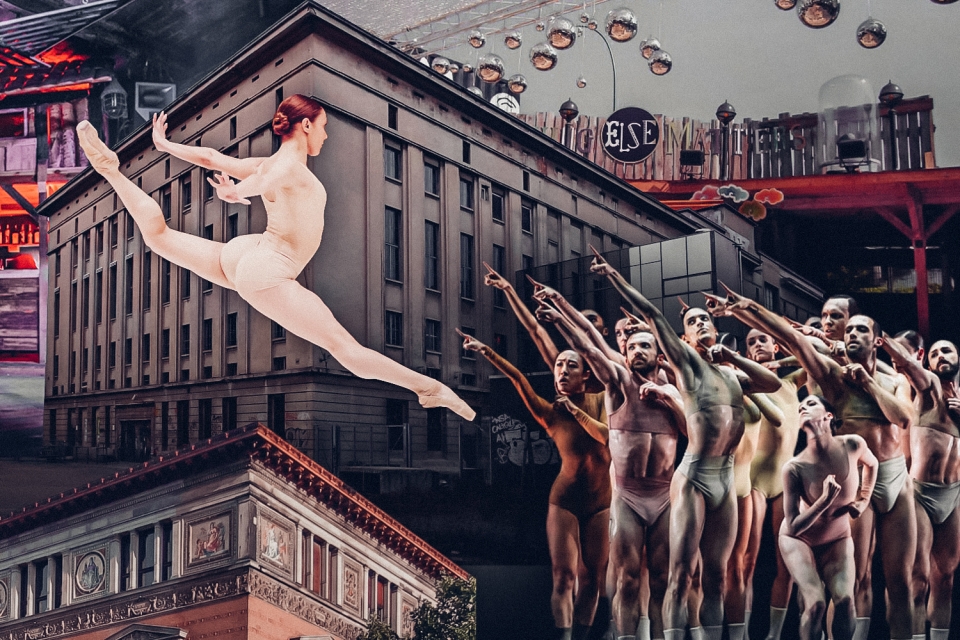 It was a bitter pill to swallow and it took me a minute to find a good response to it. I think in the whirlwind of all the things going on I had not considered, that not only were culture workers strongly effected but that people would also use the opportunity to degrade them at the same time. But instead of arguing about the importance of arts and culture with someone who might not even go to museums or to the theater herself, I decided to out myself as being effected for the exact same reason as mentioned above. It certainly made a difference, as I felt she had more empathy at that moment. But it wouldn’t stop her from giving me the following advice: Maybe now it’s the right time to consider doing something else. She didn’t say this unkindly, she meant well. But, of course, the idea of a pandemic inspiring people to give out career advice to others – all in the context of this new-found framework of “system relevance” – was a bit unsettling.

While I tried to explain how instant career changes might not be an option for everyone and how all these things like theaters, music, comedy, and parties, do have importance for society, she drifted off into conspiracy theories about dirty, smelly, drug-taking party-goers being a breeding ground for viral outbreaks. I listened patiently, wondering why she chose to become a driver who works evenings mostly picking up people going to and from restaurants, bars, and clubs. Most likely the closure of all of these places and resulting lack of smelly drug takers will lead to a decline of business for her – it’s a cat biting her own tail.

It dawned on me, that certain people will use this term “system relevance” to undermine the importance of arts and culture in ways they never could before. What was meant as a technical term to describe a select fragment of the workforce that would be deemed essential during a lockdown, suddenly floated around free to be used as a factor for a new kind of conservative hierarchy. 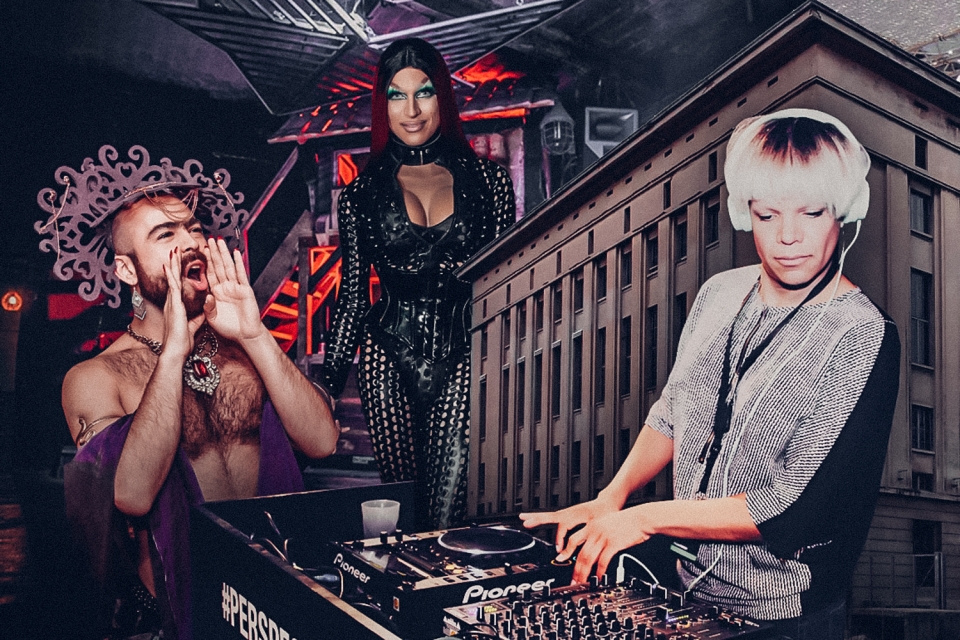 The fact that large events and gatherings of any kind will most likely not be able to happen for months to come is not really a big surprise for people waiting in lockdown, but it’s a huge shock to the arts and culture scene. Whether the governments of the countries will find ways to support the businesses connected to that or not, it’s not just an economic issue, but a cultural one at large.

It seems insane to me, to have to argue about the importance of arts, music, and culture, at this time, but it seems necessary considering how easily we disregard all of that as non-essential. I think it is essential, especially now, we can’t just take a break from “culture” for a couple of months. We need it. It might be on such a small subliminal level, but every form of stimulation other than the alarming news and thoughts and opinions of everyone about those is really needed. It’s not just a matter for those who work in culture, it’s a matter for those who consume it, in whatever capacity that may be.

A nurse is, of course, highly essential in a system that’s about saving lives. But this is not the only system that exists right now. Far from it. The work of an artist might be the catalyst for someone else’s greatest achievement. A piece of music might have the power to connect two people from opposing political beliefs. The performance of a drag queen might recharge a suicidal person with the joy of life. There are so many systems where all of us play an important role. We can’t use the circumstance of the lockdown to diminish the work of everyone who is not currently working in a hospital or supermarket. These are dangerous thoughts, that we quickly need to get over with. We are all relevant to the system that is humanity. 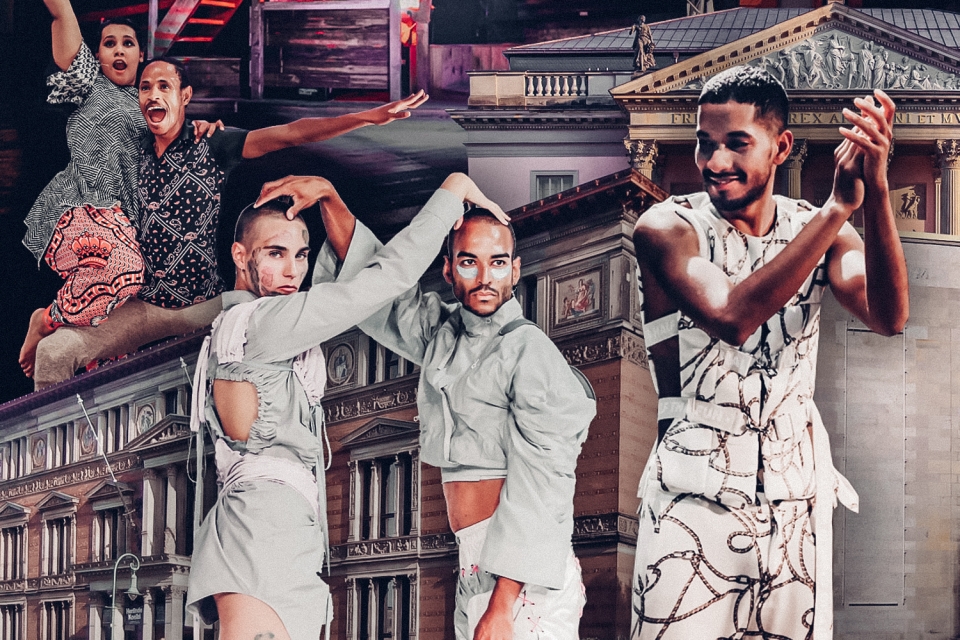