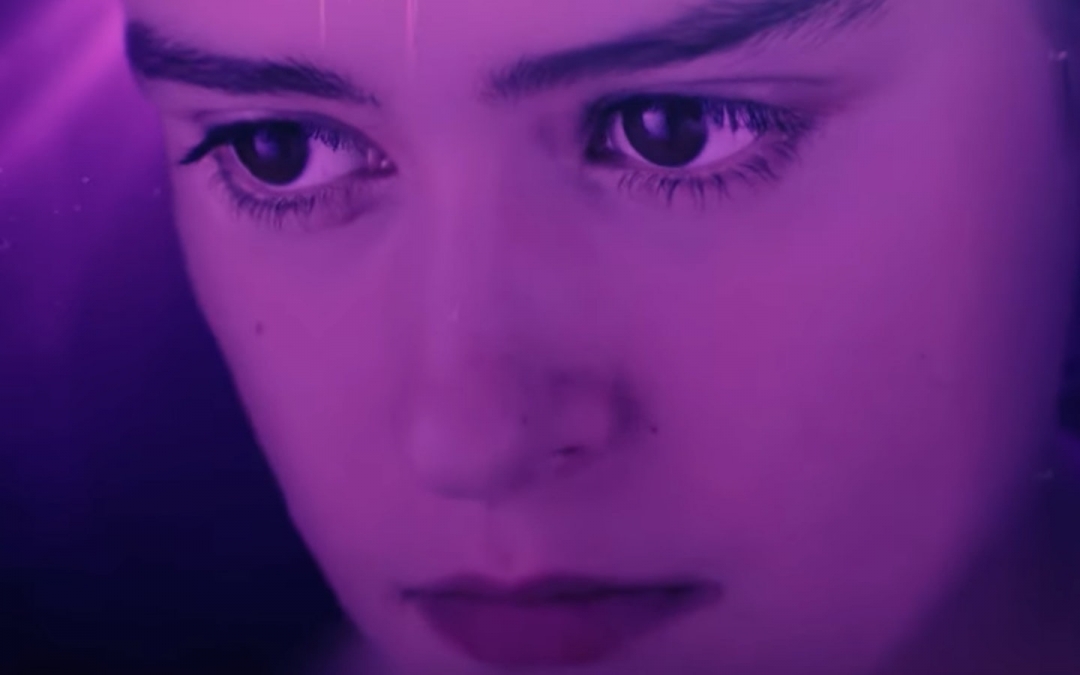 After Netflix, Amazon Prime and TNT, another American TV channel/streamer is dipping their toes into the German original market. With Spides, the German branch of SYFY is releasing its first original German show. The story that is based in Berlin’s nightlife brings a contemporary twist into the classic Bodysnatcher plot. By way of a modern party drug called Blis that you consume over your eyes, an Alien organism is infiltrating young ravers and erasing their minds. Sounds like a regular night out at Berghain if you ask me…

It remains to be seen how much Berlin really plays a role in the show other than the fact that it’s a nightlife hotspot. The trailer that has been released is still rather short but already gives you some serious SciFi vibes. It’s a genre that feels very unusual for a German show. I know that Netflix’s Dark is technically SciFi also, but for the most part, it doesn’t feel like it. Spides has a way more Americanized feel to it. It’s hard to tell if this is really gonna fit with Berlin, but we are certainly curious about it. And the wonderful Florence Kasumba is always a good reason to tune in.

The show will premiere on SYFY on March 5th at 20:15 and will have 8 episodes.